The destination for today's makers and doers to tinker, hack and invent. 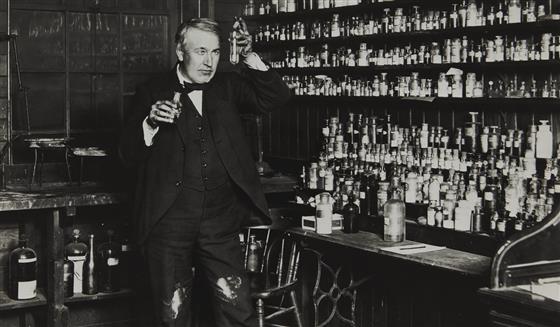 Find out how America's greatest inventor turned challenges to his advantage to cement his legacy. 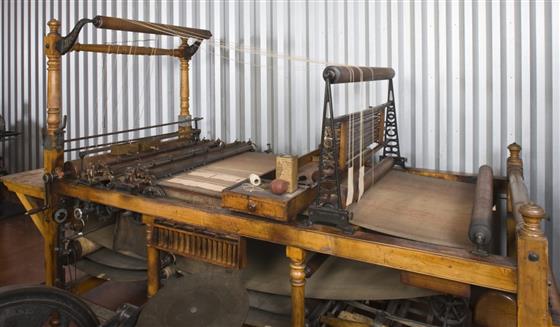