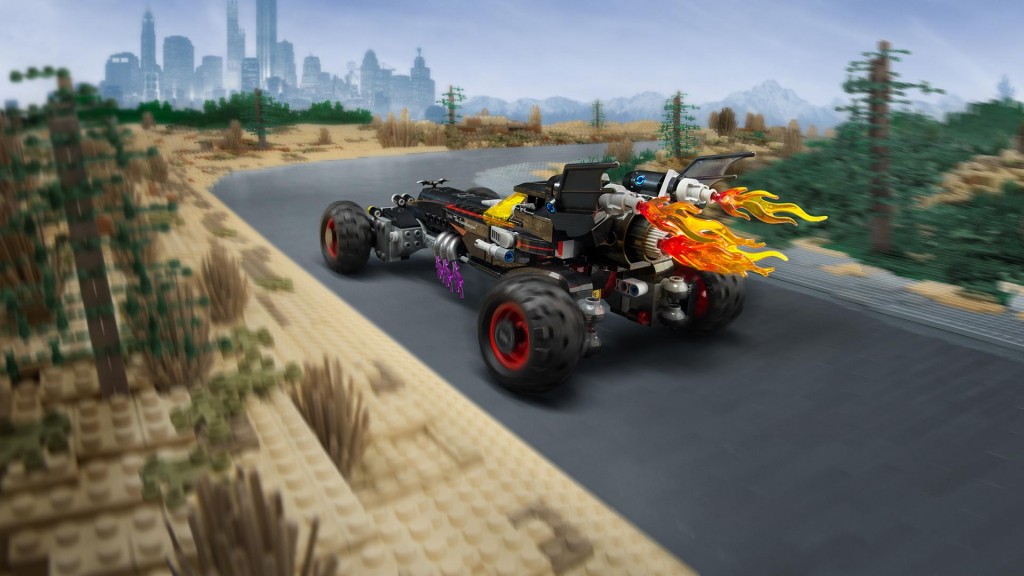 Granted, the LEGO Batmobile’s $48,000,000 price tag is roughly 1,116 times larger than that of the Bugatti Royale, but choose the extended 84-month financing plan and your monthly payment is a reasonable $571,430. (Pro tip: Take advantage of the 0% financing – trust me on this.) The LEGO Batmobile is a personal car for every personality – whether you’re feeling vengeful, groovy, hoarse, or just plain indefensible.

Indeed, the Chevrolet’s LEGO Batmobile may only have one strike against it – I’m told that it handles like a ton of bricks.