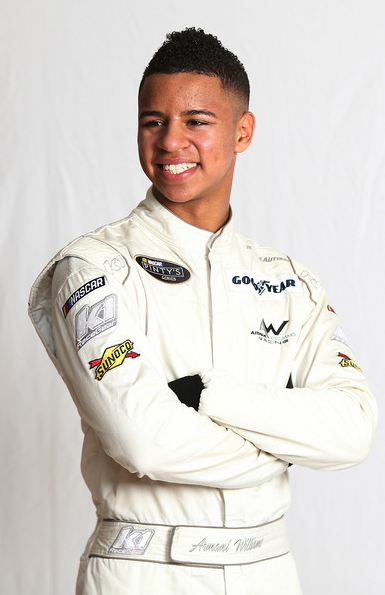 Grosse Pointe, Michigan, native Armani Williams is at the start of a promising career in auto racing. He competes in multiple professional truck and car racing series, and is honing his skills with an eye toward joining NASCAR’s Camping World Truck Series—one of NASCAR’s three national series and among the highest professional racing series in the United States. This is an impressive goal for any young driver, but especially so for Mr. Williams, who is diagnosed with autism spectrum disorder. 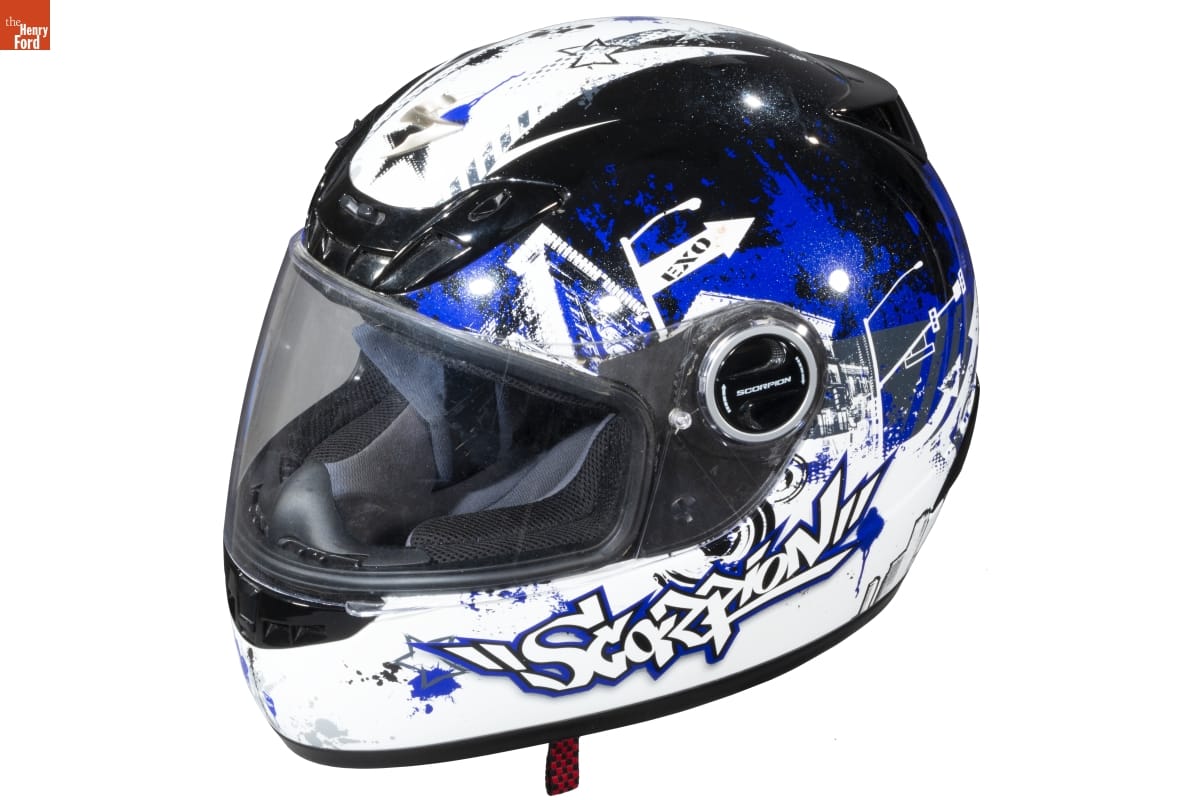 Like most racing drivers, Armani Williams developed his love for motorsport as a young boy. That passion was fostered by toy cars, televised NASCAR races, and a memorable trip to see NASCAR’s Brickyard 400 at the Indianapolis Motor Speedway in 2010. Eager to get behind the wheel himself, Williams began racing go-karts at age eight. He then advanced to Bandolero racing, a type of motorsport in which young drivers pilot scaled-down versions of stock cars capable of speeds better than 70 miles per hour. 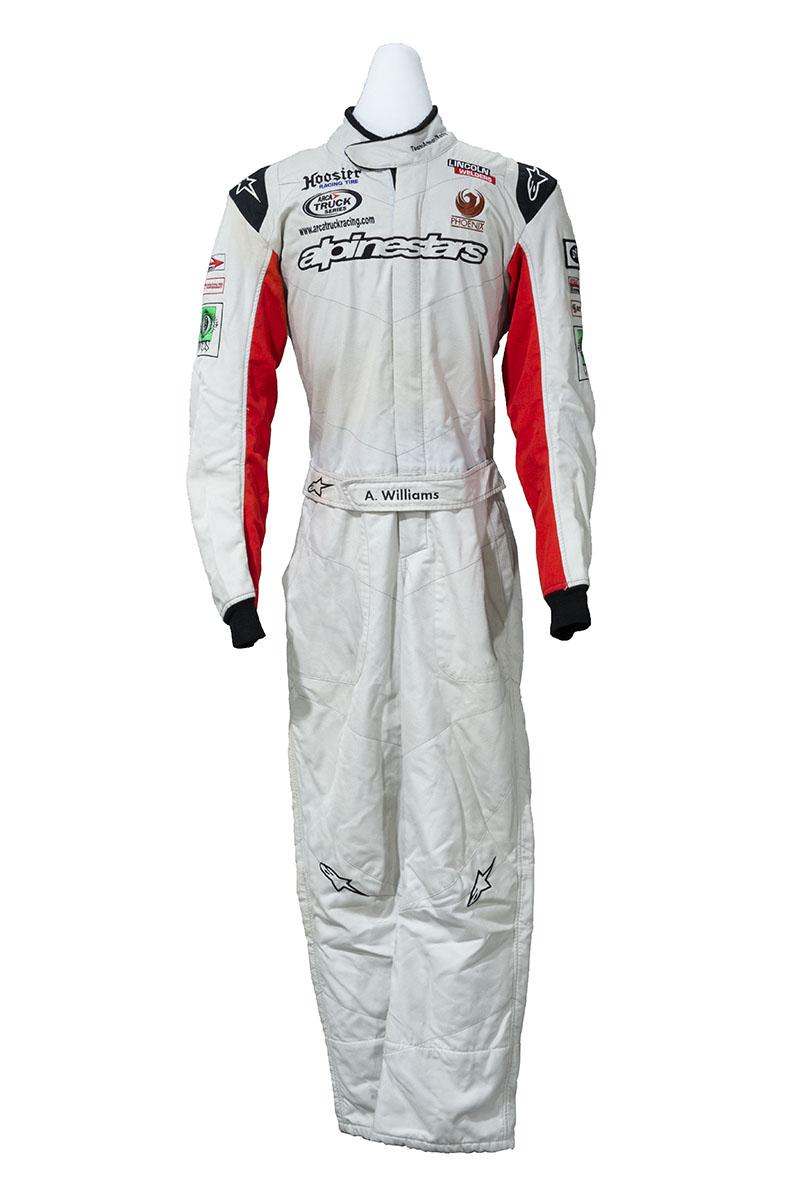 NASCAR invited Armani Williams to compete in its Drive for Diversity combined tryouts in 2016 and 2017. Established in 2004, the Drive for Diversity program is intended to create a more inclusive culture in NASCAR on the track, in the pits, and in the stands. The program provides training and support to people of color and women pursuing careers as drivers, crew members, sponsors, or team owners.

Throughout his growing career, Armani Williams has used his platform in racing to raise autism awareness. He established his Armani Williams Race 4 Autism Foundation in 2015. He also covered one of his race cars with a special Race 4 Autism paint scheme featuring the jigsaw puzzle motif that is widely used as a symbol for autism spectrum disorder. 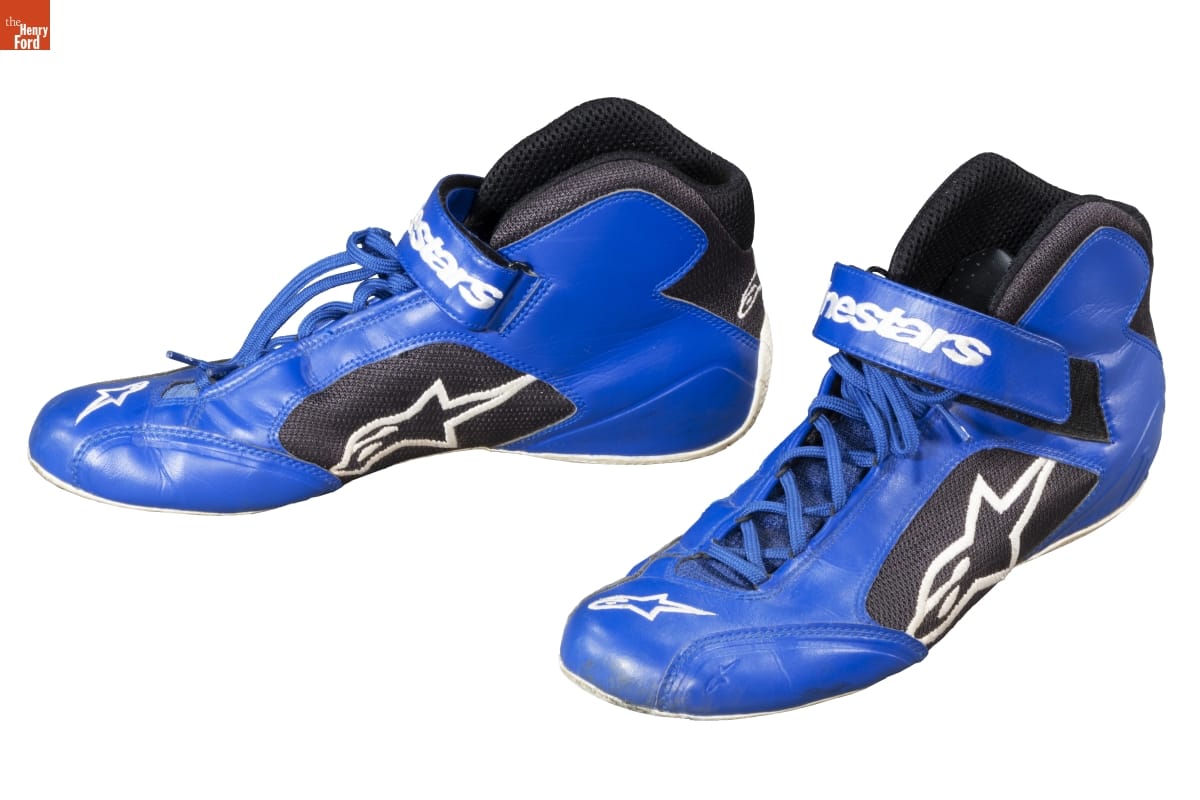 Mr. Williams recently donated pieces of his equipment to The Henry Ford. They include a helmet, a racing suit, and a pair of shoes used by him while racing in the ARCA Truck Pro Series. We are delighted to add these artifacts to the museum’s racing collections, and we look forward to incorporating some of them into our newest exhibit, Driven to Win: Racing in America Presented by General Motors. We also look forward to following Armani Williams’s competitive driving career. He’s already made history—and he’s just getting started.