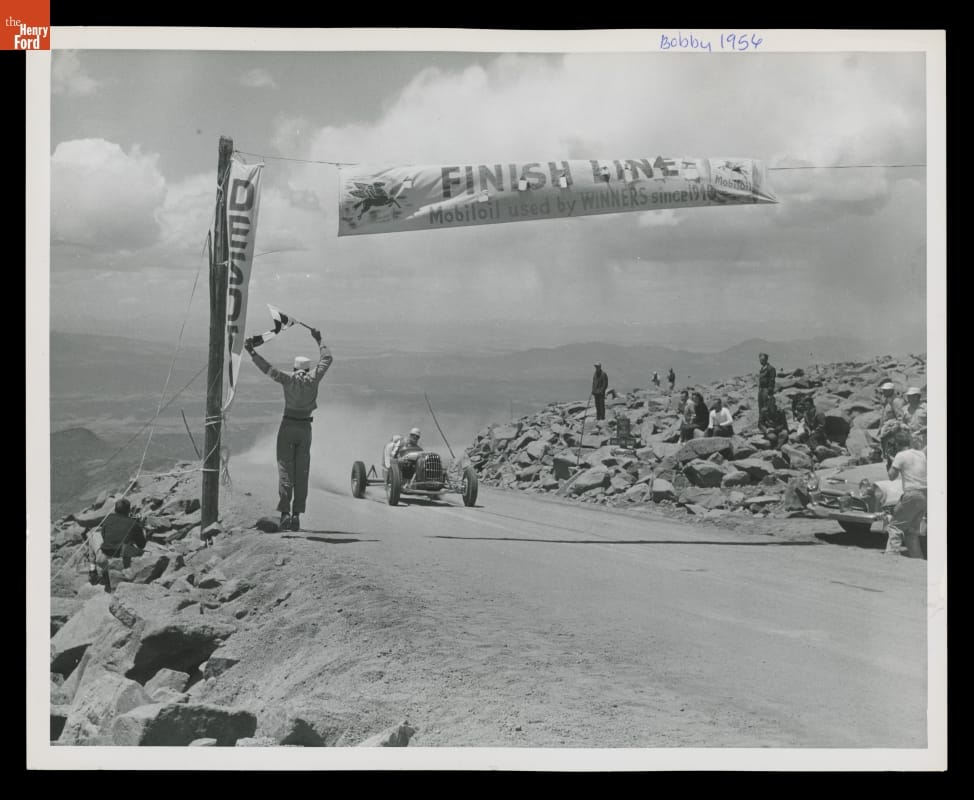 King of the Mountain

What does it take to “race to the clouds”? Power, handling, endurance—and a spirit to conquer the summits of nature. Hill climbs were one of the very earliest forms of automobile competition. They test a car’s power and handling capabilities, and the car-control skills, focus, and endurance of the driver. 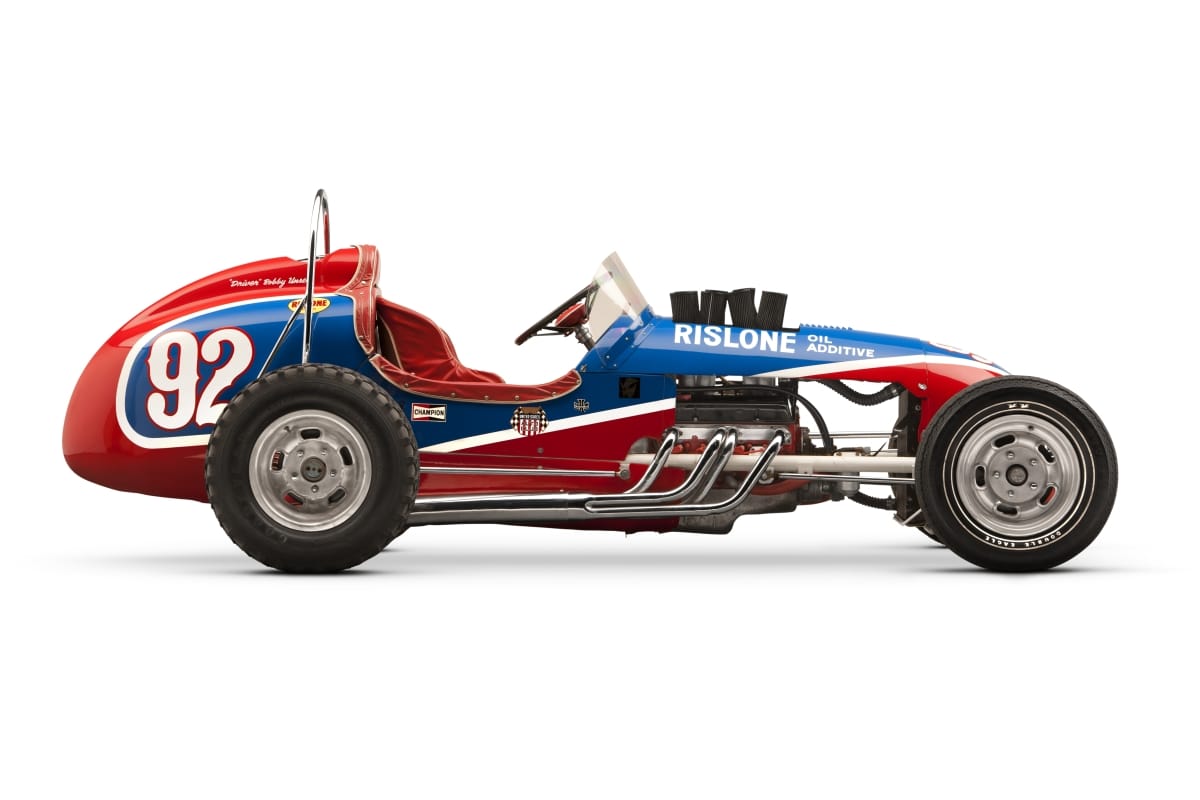 Bobby Unser won seven of his ten Pikes Peak overall victories in this car, including five straight (1959–63), along with 1966 and 1968. In this section of our new racing exhibit, Driven to Win: Racing in America, presented by General Motors, you can "meet" Unser while he tells you what it took to win all those Pikes Peak races. Learn how he continually improved the car, making it lighter by modifying the frame and suspension and switching to an aluminum radiator, transmission case, and fuel tank. 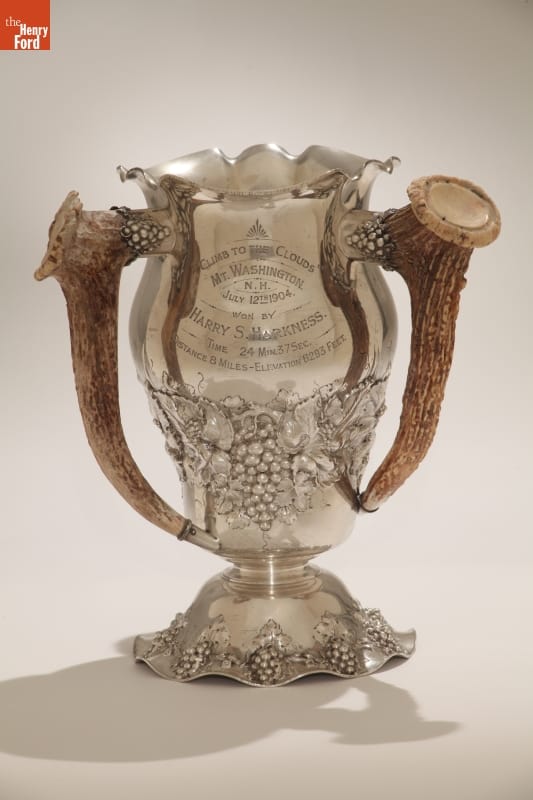 Beyond the Moore/Unser car, you can see these artifacts related to hill climb racing in Driven to Win. 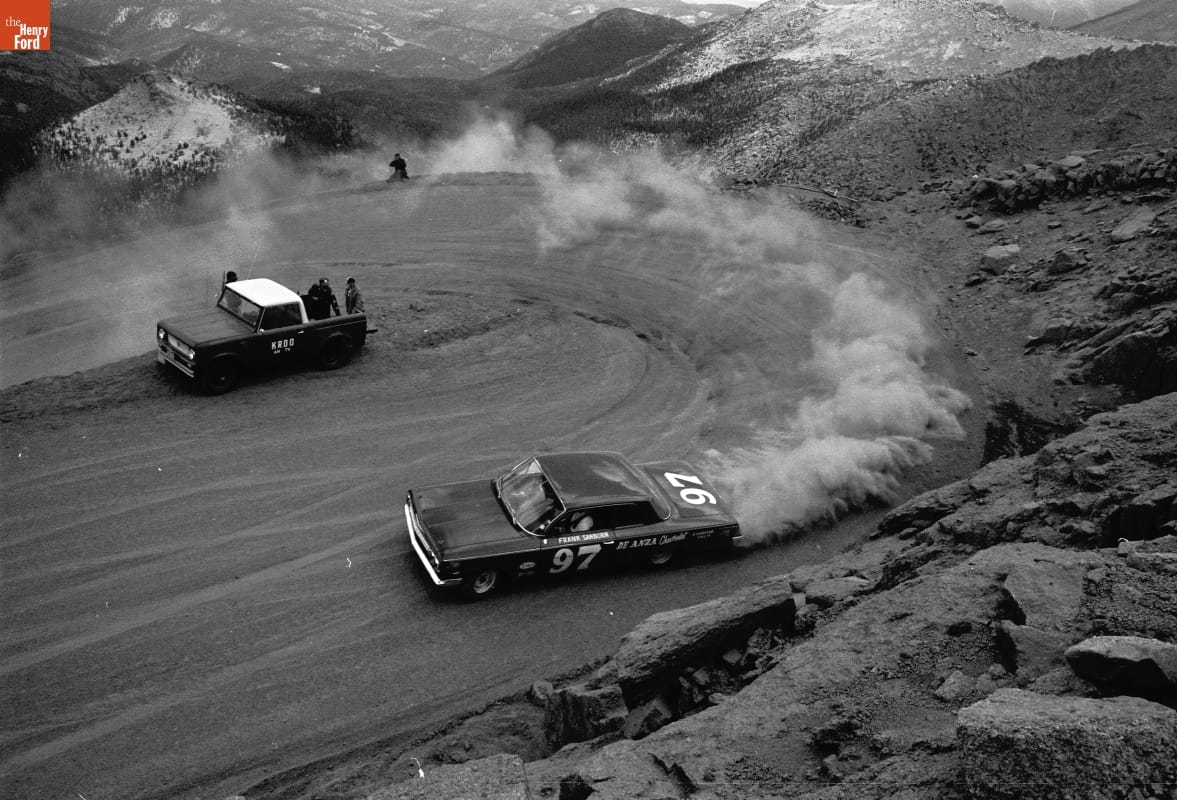 Learn more about hill climb racing with these additional resources from The Henry Ford.