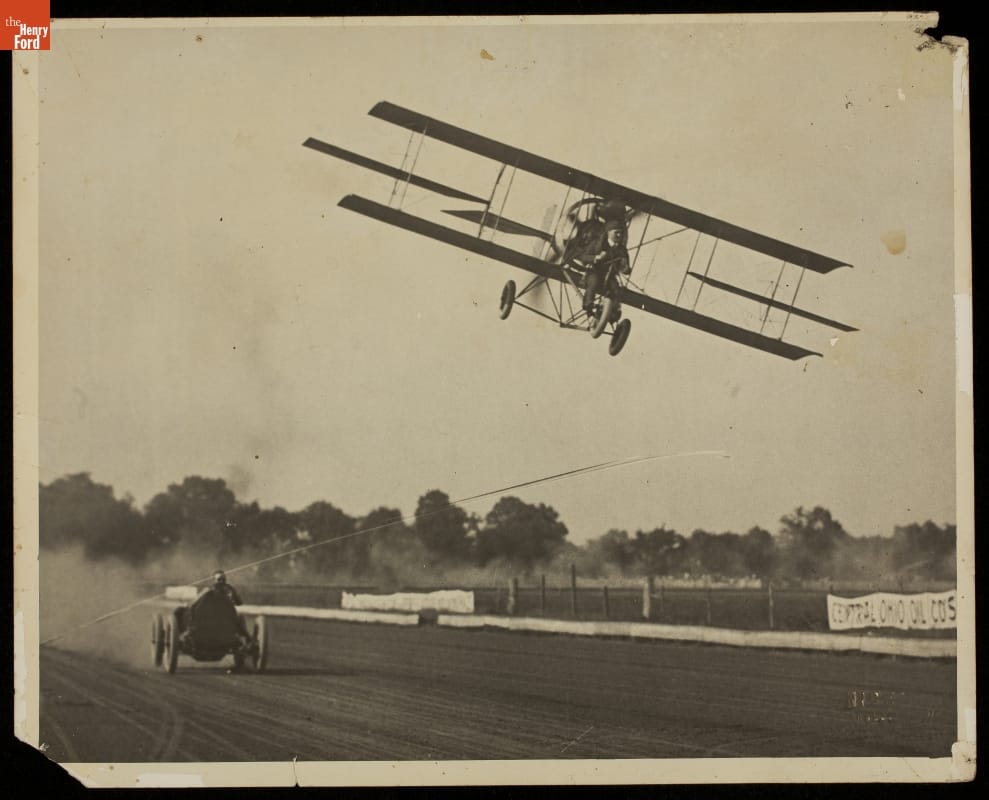 In racing, a skilled driver means everything, but if that person is blessed with charisma and an ability to attract attention, then the fruits of promotion are close at hand. Ability behind the wheel is essential for winning races. But from the sport’s earliest days, success in auto racing also has been augmented by a driver’s ability to attract attention and build a relationship with fans. This helps generate public awareness, fundraising, and sponsorship. In our new racing exhibit, Driven to Win: Racing in America presented by General Motors, two exceptional examples—one from the early days of the sport and one from today—are featured, along with their cars. 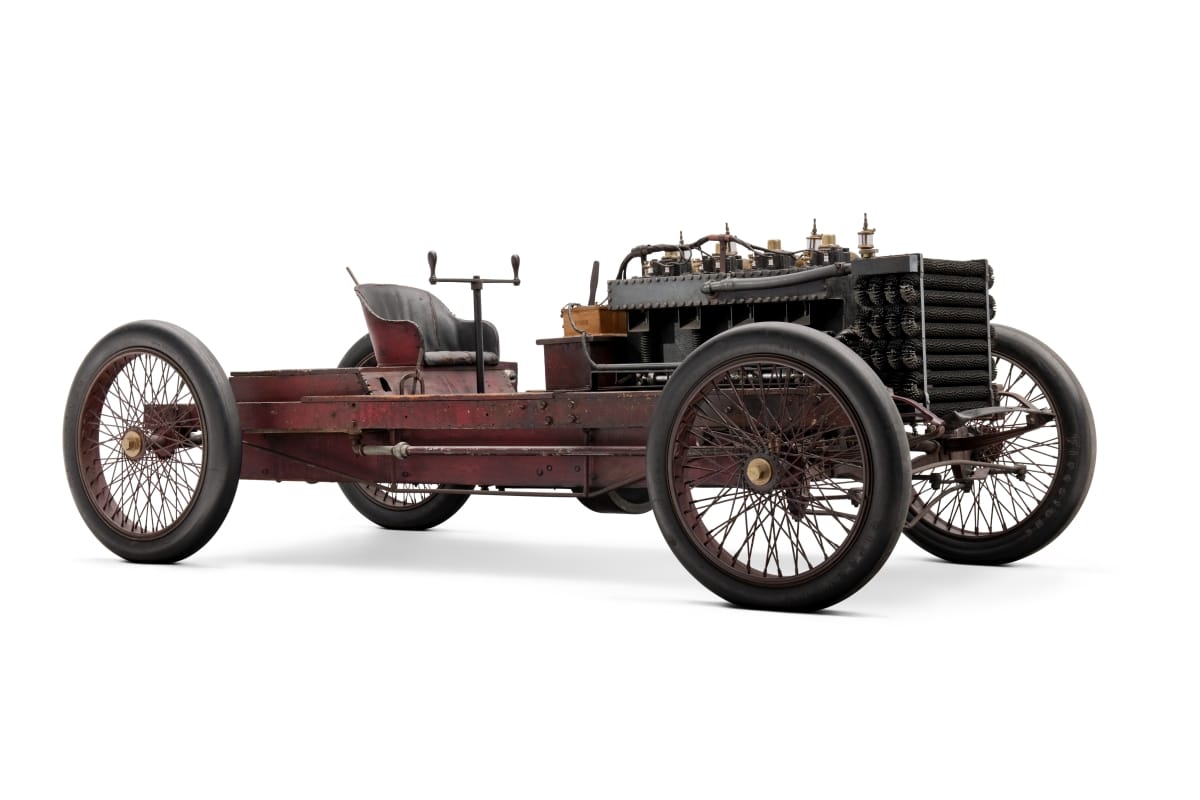 In the early 1900s, Barney Oldfield made himself larger than life with his widely publicized exploits on racetracks. Oldfield had a reputation as a fearless bicycle racer, and the very first automobile he ever drove was Henry Ford’s “999.” That was about a week before he raced it in the Manufacturers' Challenge Cup on October 25, 1902. Oldfield won handily, which launched his colorful auto racing career. It also produced the first of many opportunities for Henry Ford to promote Oldfield’s exploits to continue building his own reputation on the way to founding Ford Motor Company a year later. 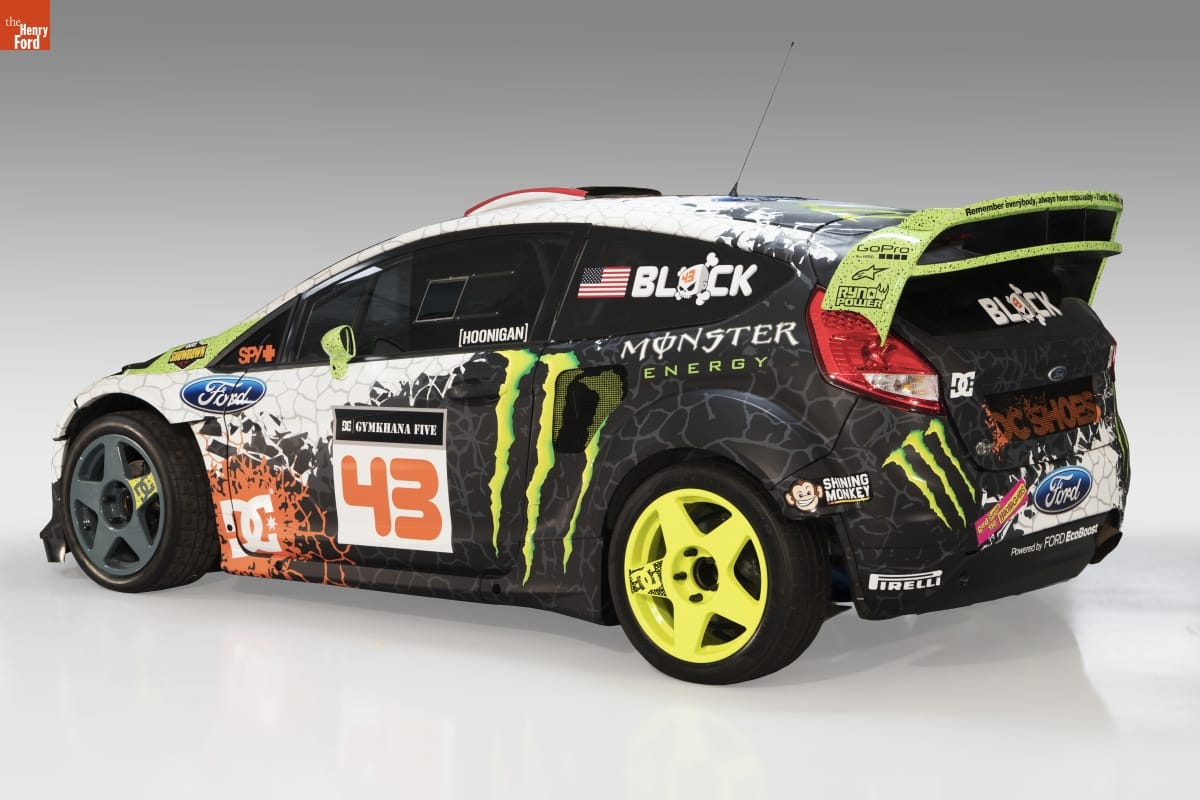 Ken Block has successfully used his charisma, along with his unquestionable car-control skills, to create a name for himself and to build public awareness for his sponsors and their products. Barney Oldfield was largely limited to personal appearances, posters, and newspaper stories and ads to build his brand and those of his backers, but Ken Block has been able to add video, television, the Internet, and social media to his arsenal for attracting attention. His viral “Gymkhana” videos alone have generated hundreds of millions of views around the world. The car you’ll see in Driven to Win was used in “Gymkhana FIVE: Ultimate Urban Playground; San Francisco.” 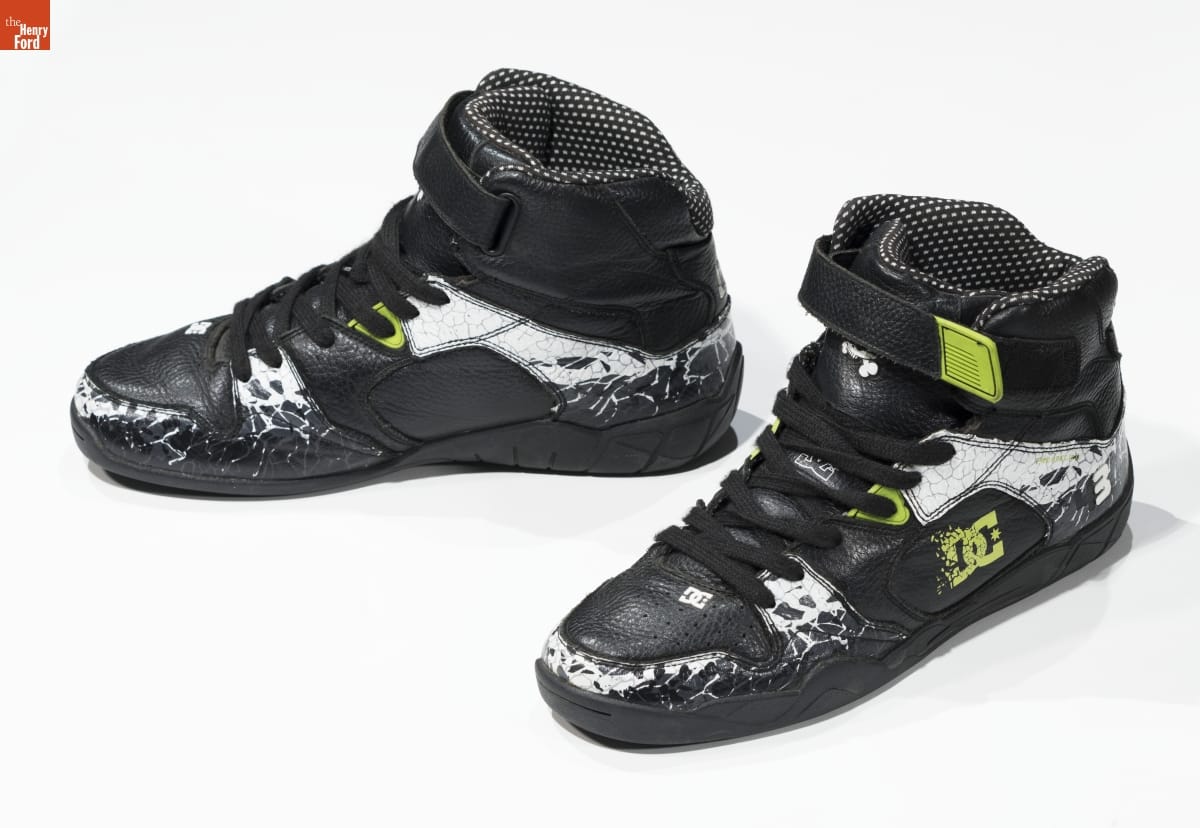 Beyond the cars, you can see these artifacts related to showmanship in Driven to Win. 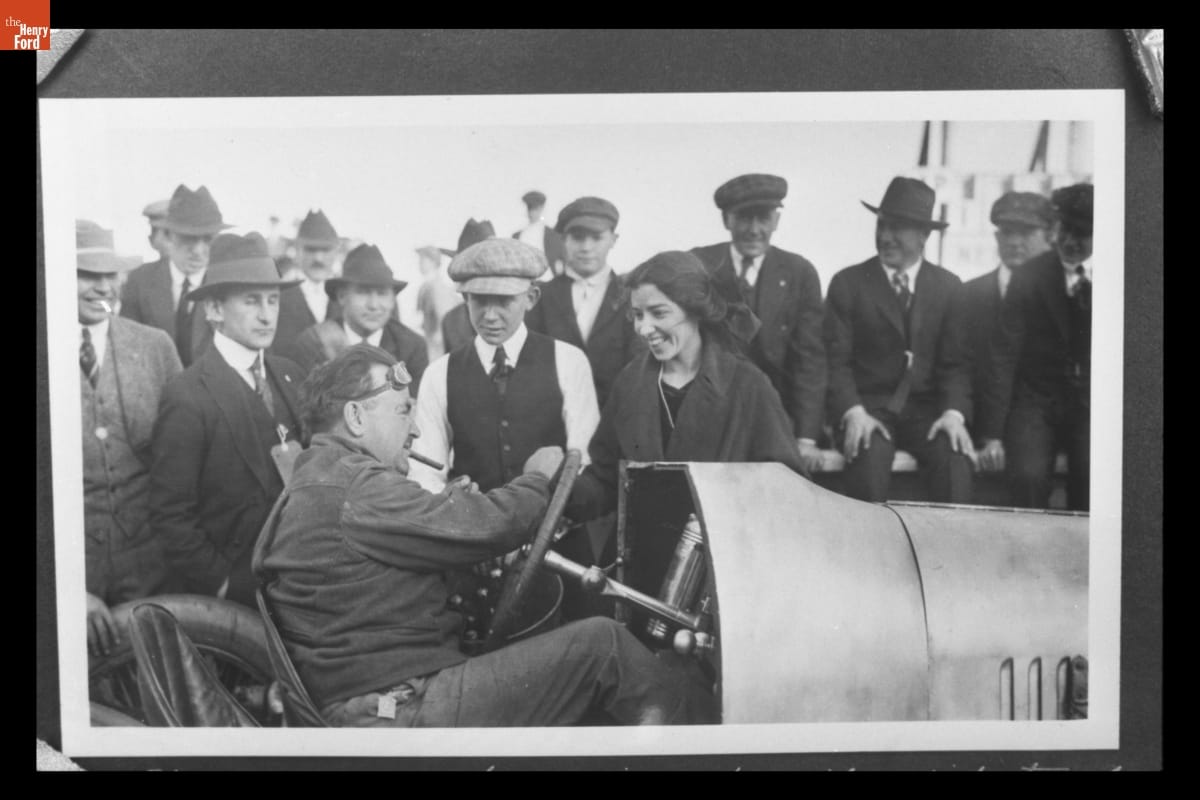 Learn more about showmanship in racing with these additional resources from The Henry Ford.