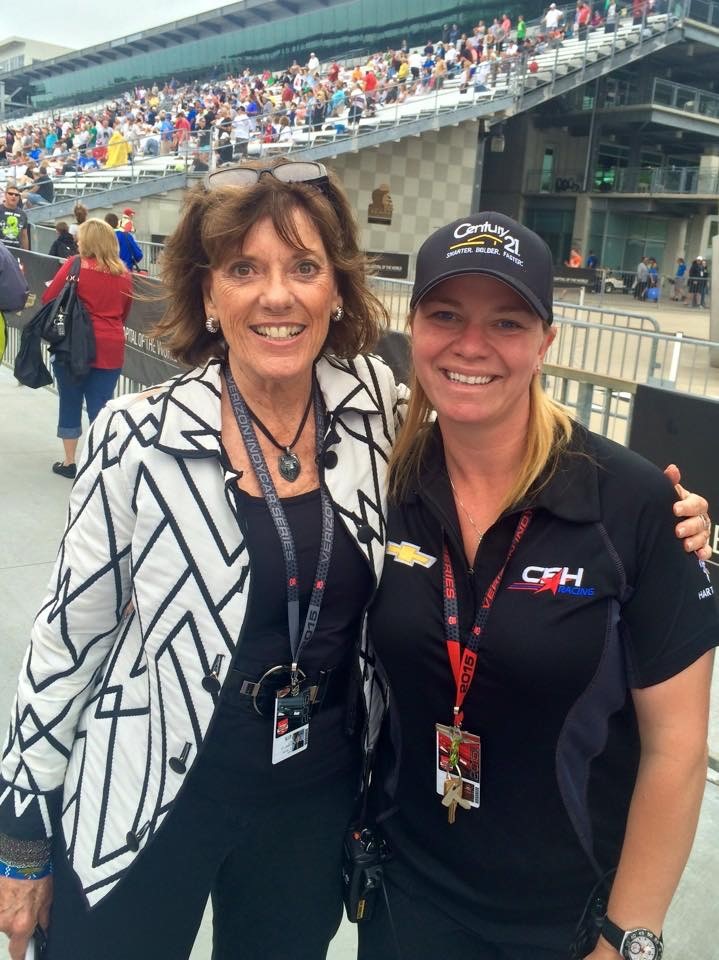 Born October 4, 1980, in Columbus, Ohio, Sarah Fisher raced quarter midgets and go-karts before age 10, and earned multiple karting championships in her teens. When she competed in her first Indianapolis 500 in 2000, she was only the third woman to do so (after Janet Guthrie and Lyn St. James) and—at age 19—the youngest. With her third-place finish at Kentucky Speedway later that season, Fisher became the first woman to earn a place on the podium in an IndyCar Series event. 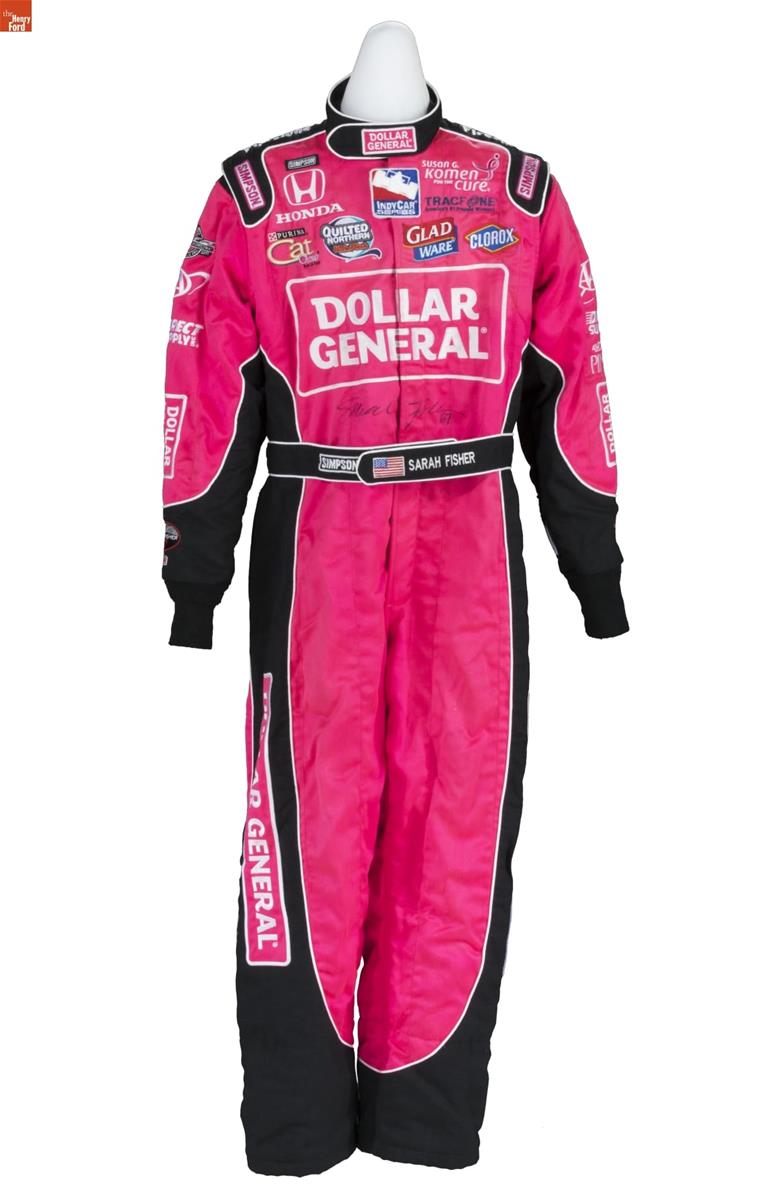 Racing suit worn by Sarah Fisher in 2009, which will be on exhibit in Driven to Win: Racing in America in Henry Ford Museum of American Innovation.  / THF176380

Fisher retired from driving after 2010 (and after nine starts in the Indy 500), but continued as a team owner. In 2011, Fisher became the first female owner to earn an IndyCar victory, with driver Ed Carpenter at the wheel.