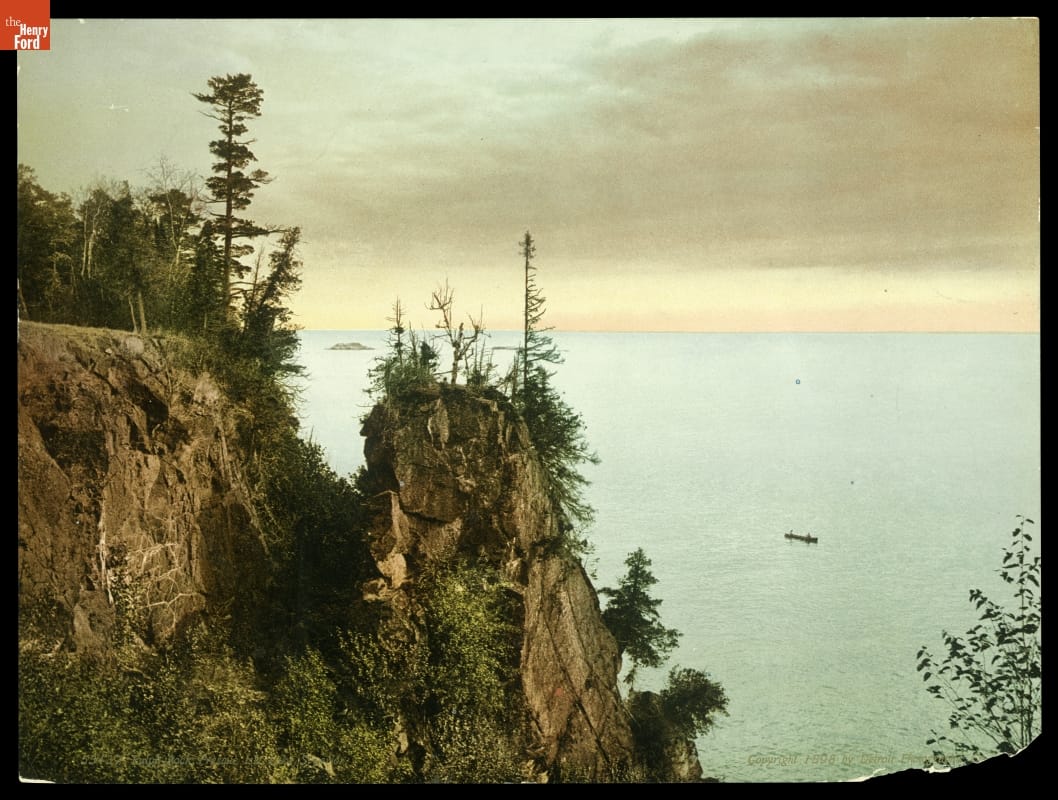 The border between the United States and Canada runs through four of the five lakes that constitute the world’s largest freshwater system—the Great Lakes. Policy makers on both sides of this fluid border have agreed to protect access and use of these bodies of water and their bays, arms, and inlets for more than 100 years.

In the Boundary Waters Treaty of May 5, 1909, the United States and Great Britain (speaking for its Dominion of Canada) agreed to ensure free access and shared use of the navigable waterways. This sustained lucrative transportation and trade networks that the locks at Sault Ste. Marie, Michigan, helped facilitate. 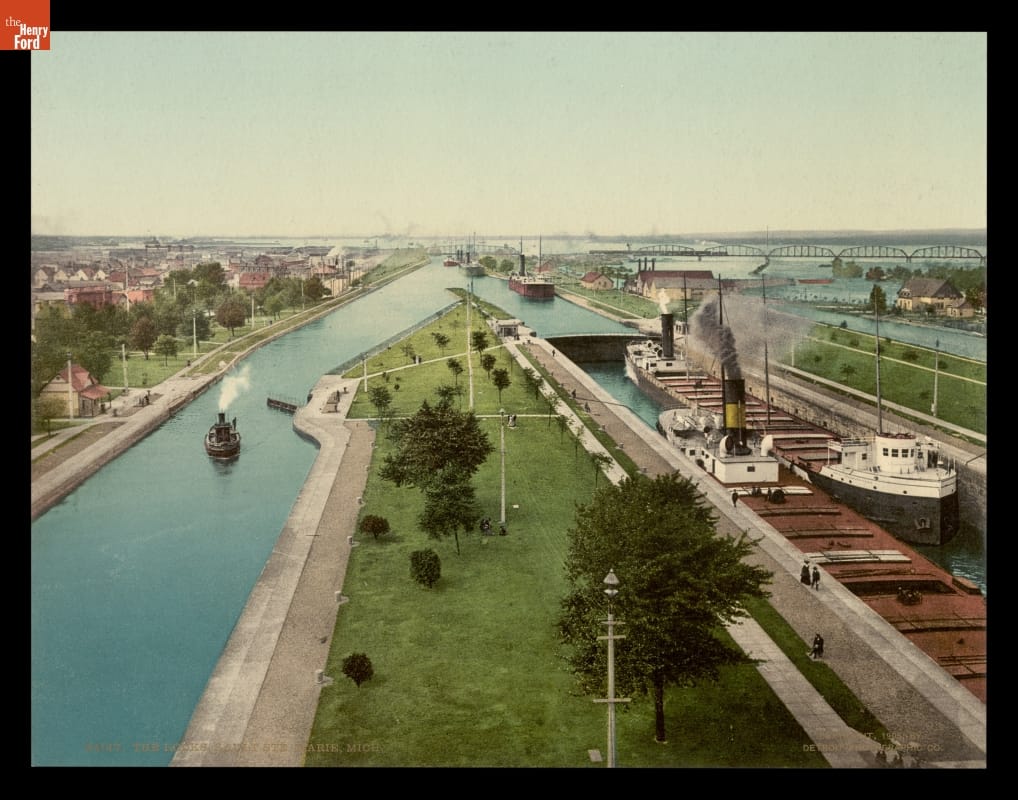 The Boundary Waters Treaty of 1909 also stressed the shared responsibility for protecting water quality. Specifically, the United States and Great Britain “agreed that the … boundary waters … shall not be polluted on either side to the injury of health or property on the other” (Article IV). 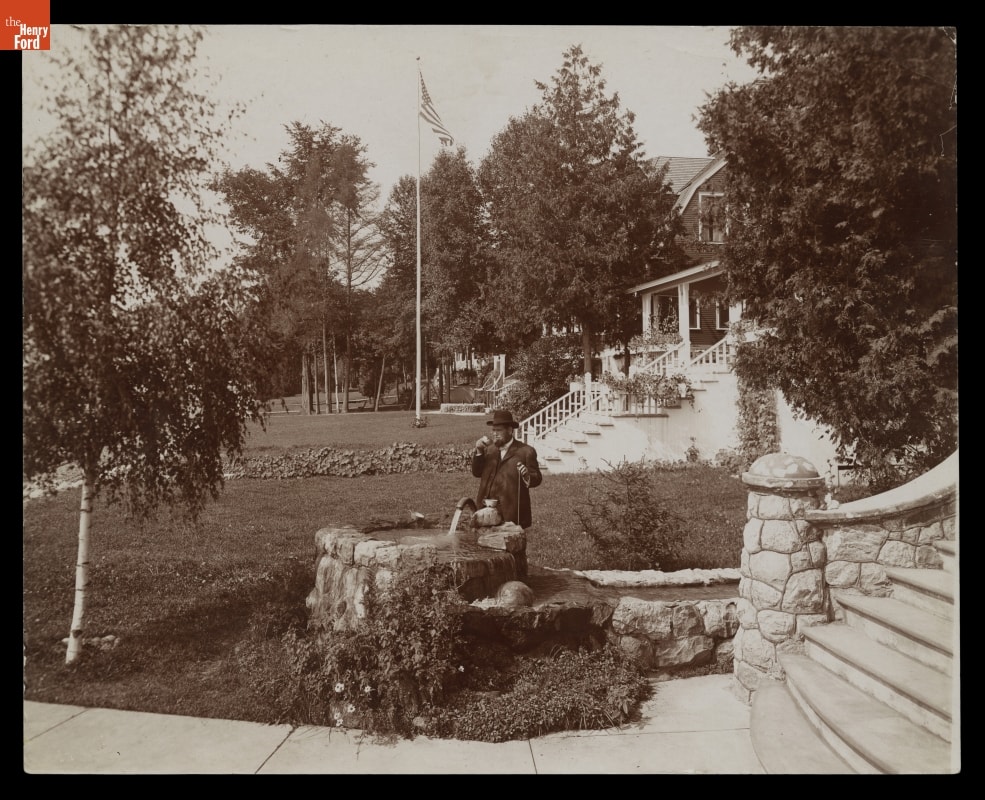 Increased populations, however, created problems that the partners had to solve. The treaty called for a six-person International Joint Commission (IJC) to mediate or investigate issues that arose. When cholera outbreaks increased in 1912, the IJC launched a comprehensive study of the boundary waters. Research conducted over five years confirmed that untreated water polluted with raw sewage carried bacteria that caused cholera and typhoid. Findings affirmed transnational responsibility for protecting public health and drew attention to the need for communities to ensure drinking water purity. You can read the final report from 1918 here. And this work continues, as “The Great Lakes Water Quality Centennial Study – Phase 1 Report” (2021) underscores. 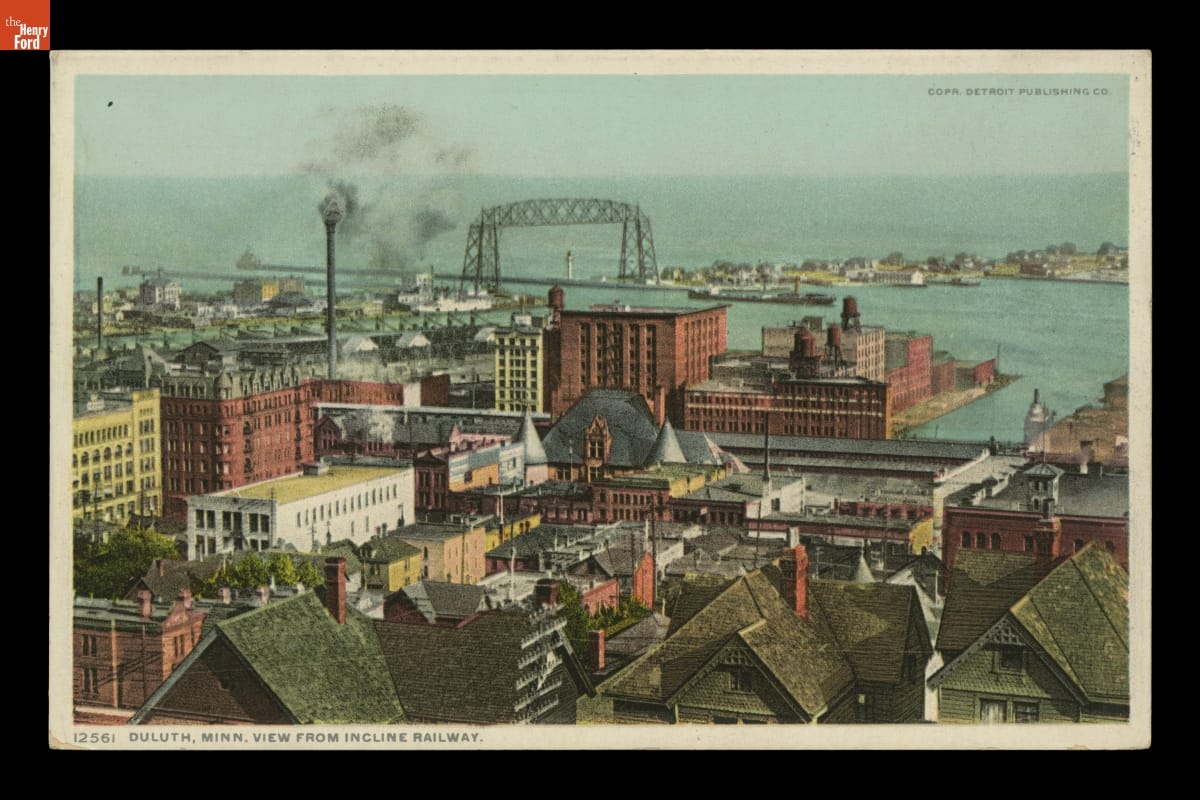 Beautiful postcards, like this illustration of the bridge over the Mackinac Straits, could not compete with the evidence of growing Great Lakes degradation. 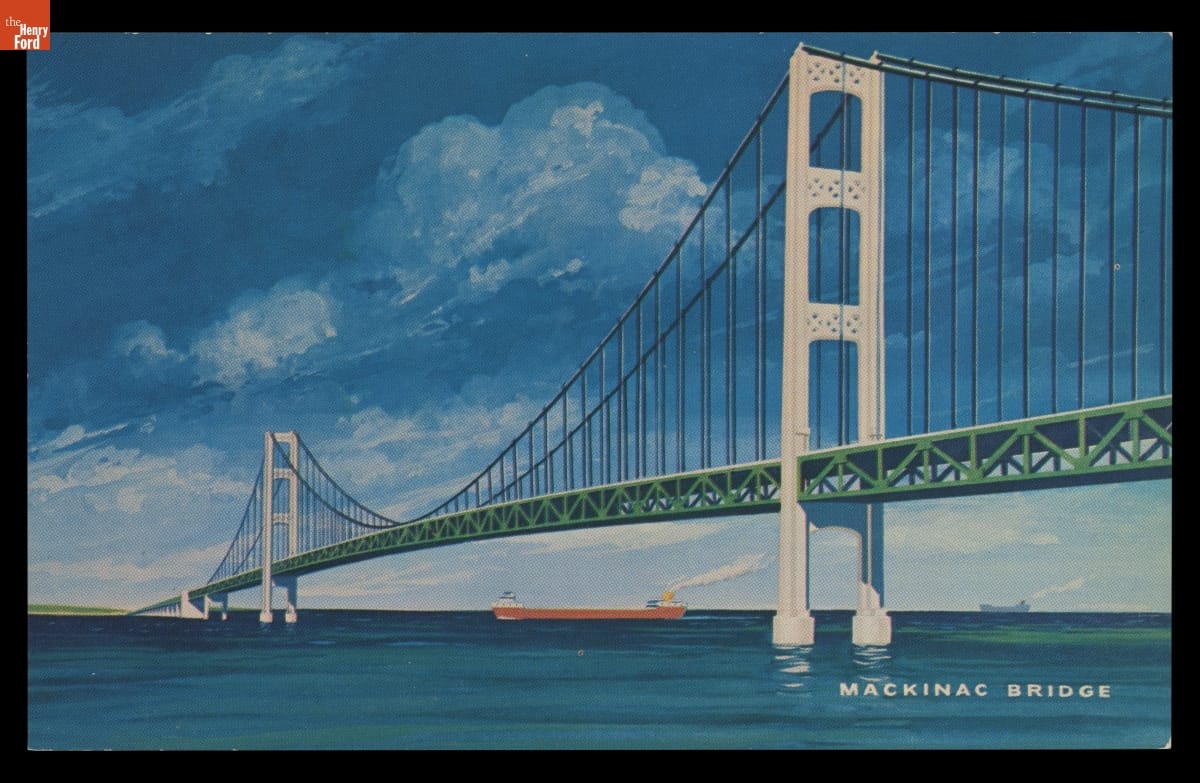 Growing public concern over industrial pollution found an outlet in Earth Day, April 22, 1970. That same year, the IJC released a report that stressed the “grave deterioration of water quality” in the Great Lakes, drawing on the Boundary Waters Treaty of 1909 as precedent for reaffirming the rights and obligations of both parties to not pollute boundary waters.

On April 15, 1972, representatives from Canada and the United States signed the Agreement on Great Lakes Water Quality. The two countries pledged to restore and enhance water quality in the Great Lakes. This included general objectives to keep the boundary waters free from substances that result from human activity and that might negatively affect aquatic life or waterfowl, be toxic or harmful to humans, or create a nuisance, including concentrations that could encourage aquatic weeds or algae. The agreement also itemized specific water quality objectives and targets around controlling phosphorus and monitoring vessel design, construction, and operation, as well as vessel waste and other forms of shipping pollution. It specified procedures for handling polluted dredged spoil (the waste material produced by dredging) and discharge of pollutants into boundary waters. You can read this 1972 agreement here.

April 15, 2022, marks the 50th anniversary of this transnational agreement to protect the Great Lakes ecosystem. The IJC continues to function as established in the Boundary Waters Treaty of 1909. You can read more about how the IJC links the ongoing transnational work to your life here.

And if you find yourself in the boundary waters, recognize the long-term investment in Great Lakes environmental sustainability that helps protect those waters today.

Michigan, environmentalism, by Debra A. Reid