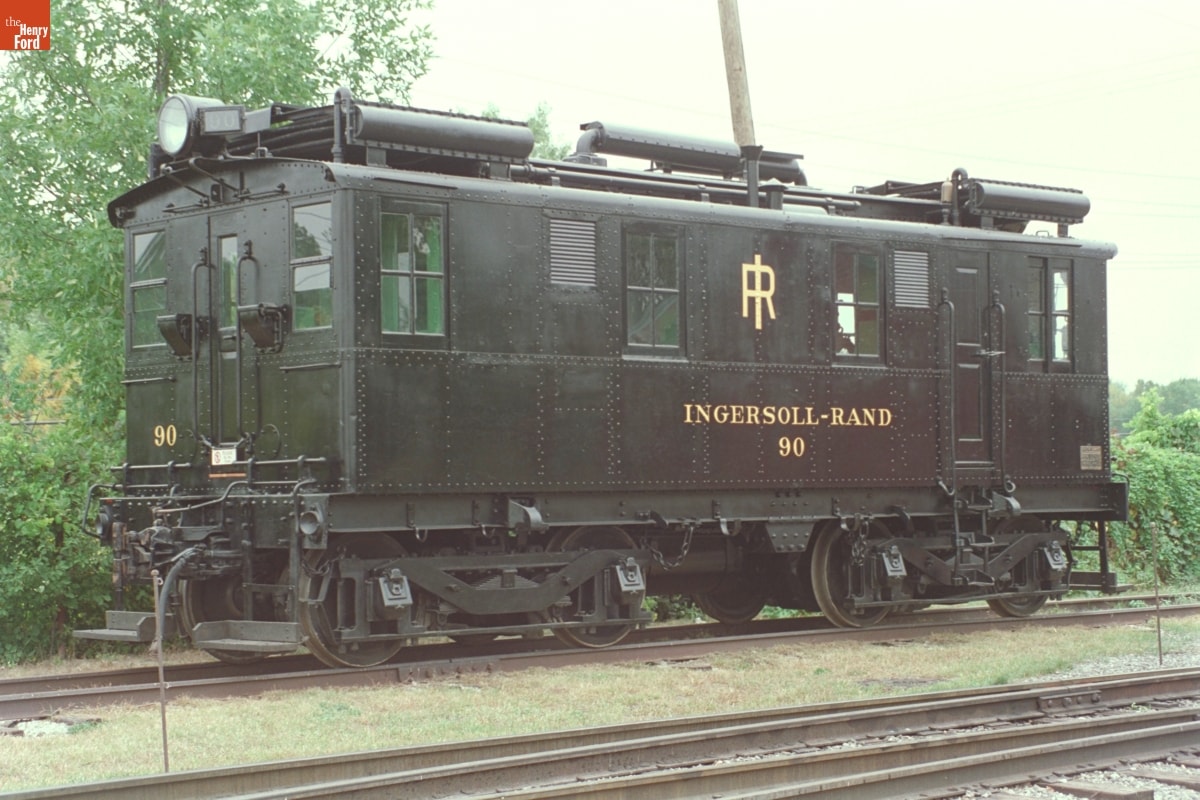 Tucked away among the rolling stock and locomotives on display in Henry Ford Museum of American Innovation is an unassuming piece of railroad equipment, modest and apparently devoid of style or character. This little locomotive is one of the most significant items in the collection. It is one of the first locomotives to successfully use internal combustion instead of steam as its power source.

The decline of steam
By the mid-1920s the design and development of steam locomotives had become rigorous and scientific. The dominance of steam, however, was being challenged. Could the internal combustion engine with its higher efficiency, ease of operation, and reliance on cheap fuel become an alternative power source for railroad operations? Smoke abatement rulings in Chicago and New York City provided a further incentive for researching alternatives to steam power.

Success with internal combustion
General Electric's internal combustion engine/railroad interests dated back to 1904. However, by 1920 they had not developed a suitable engine. In late 1923, the Ingersoll-Rand Company successfully developed a locomotive to General Electric's specifications. Over the next 13 months it was tested on 10 different railroad systems. Its success led to a production run of variant engines that ended in 1937 when Ingersoll-Rand withdrew from the locomotive-building field. 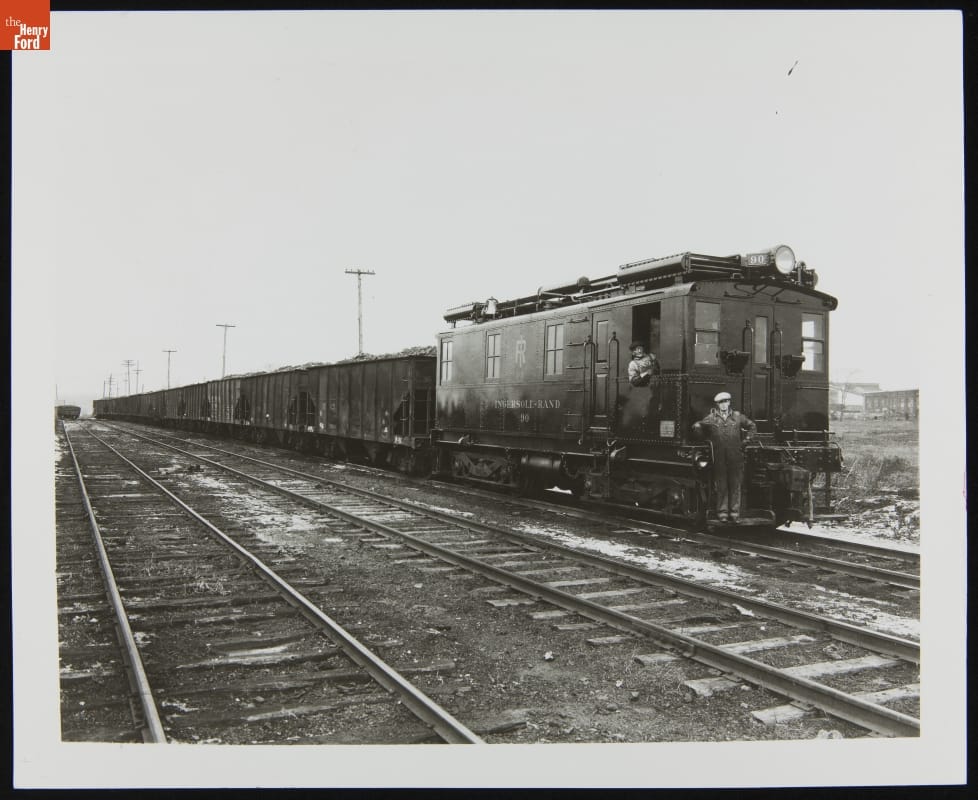 Efficient design
Number 90's blunt appearance hardly suggests speed or glamour, but compared to steam locomotive switchers its angular outline appears neat and businesslike. The operator's positions -- located at either end -- are clean and tidy, partitioned from the heat of the engine, located in the center of the car. The locomotive's operation is streamlined even if its style is minimal. Subsequent collaborations between industrial designers and railroad companies produced locomotive designs that would further emphasize Number 90's utilitarian appearance.

The job of the switcher
Switchers worked out their years in dirty yards assembling the freight trains that were as much a part of the railroad experience as the fastest overnight express. Number 90 continued in use as a switcher in the Ingersoll-Rand plant until the late 1960s by which time the diesel revolution that it had helped begin had swept steam power aside in the United States.

Marc Greuther is Chief Curator and Senior Director of Historical Resources at The Henry Ford.