The Evolution of Luggage Design: From Steamer Trunks to Roller Bags

Travel has changed a lot over the past 150 years, from something that only the wealthy could afford to something for everyone. This post looks at the relationship between forms of luggage and methods of transportation, from stagecoaches through airline travel. 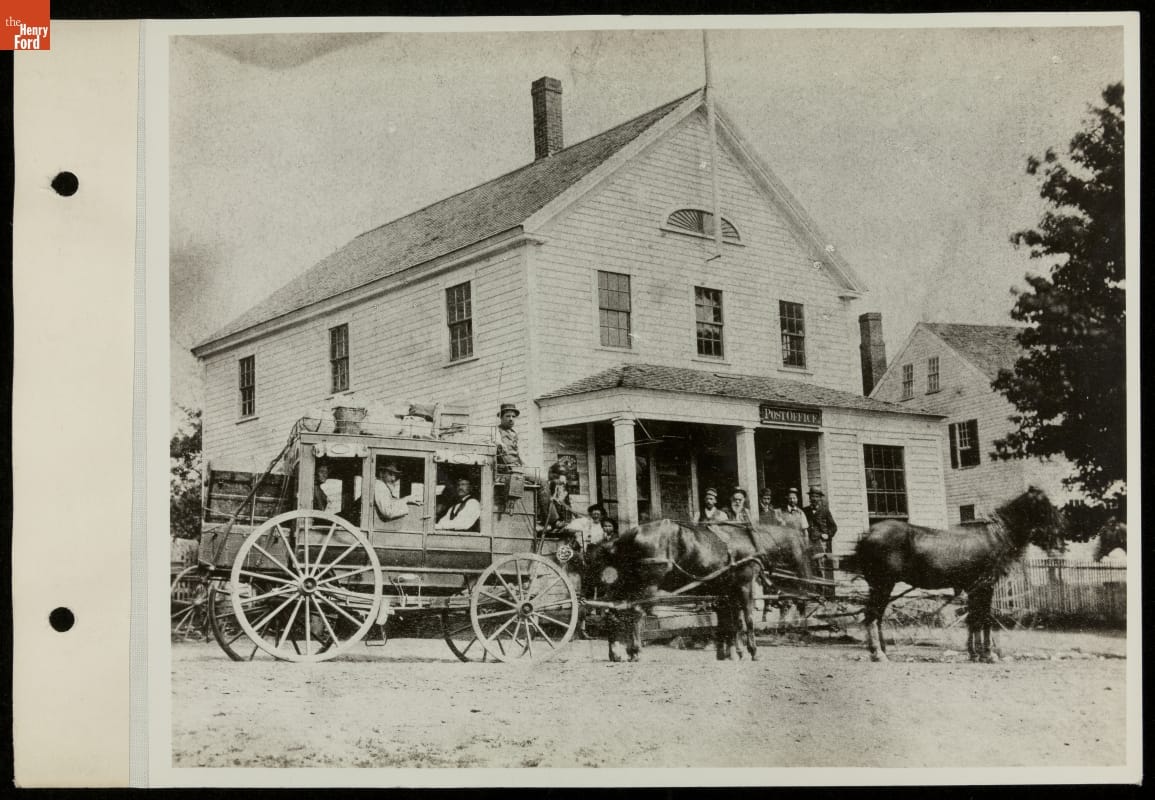 In the 19th century, travel was relatively uncommon. People who traveled used heavy trunks to carry a great number of possessions, usually by stagecoach and rail. The traveler didn't usually hand his or her luggage, porters did all the work. As late as 1939, railway express companies transferred trunks to a traveler's destination. 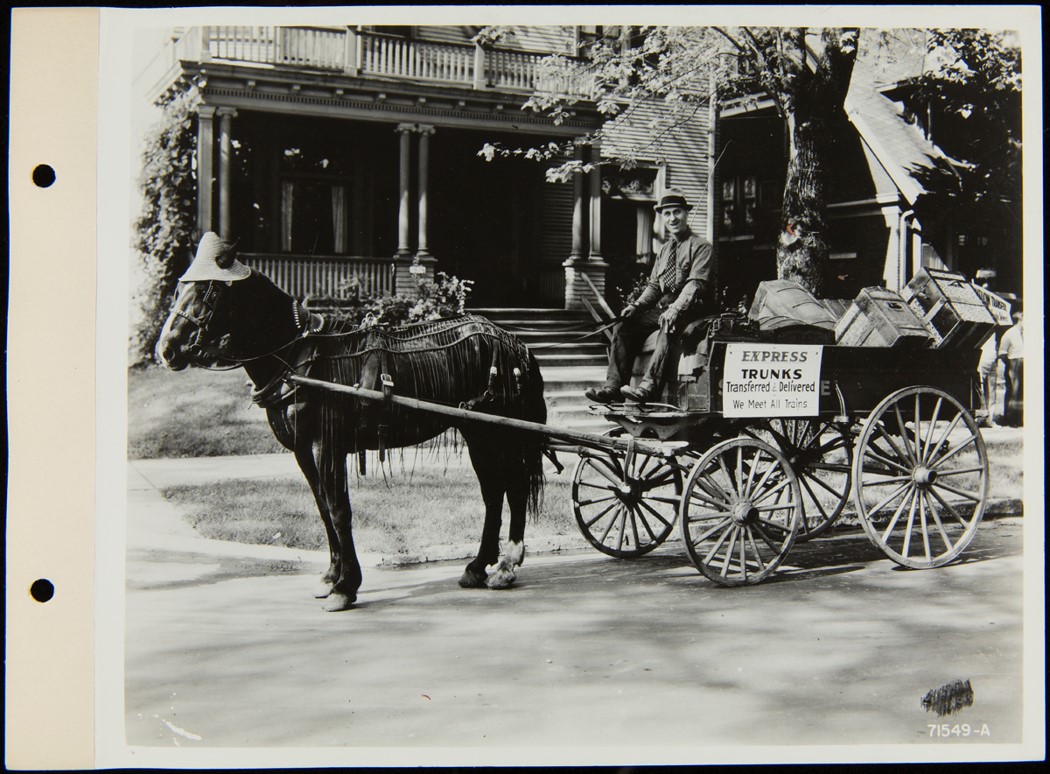 A typical 19th century American trunk, this example was used by Captain Milton Russell during the Civil War. 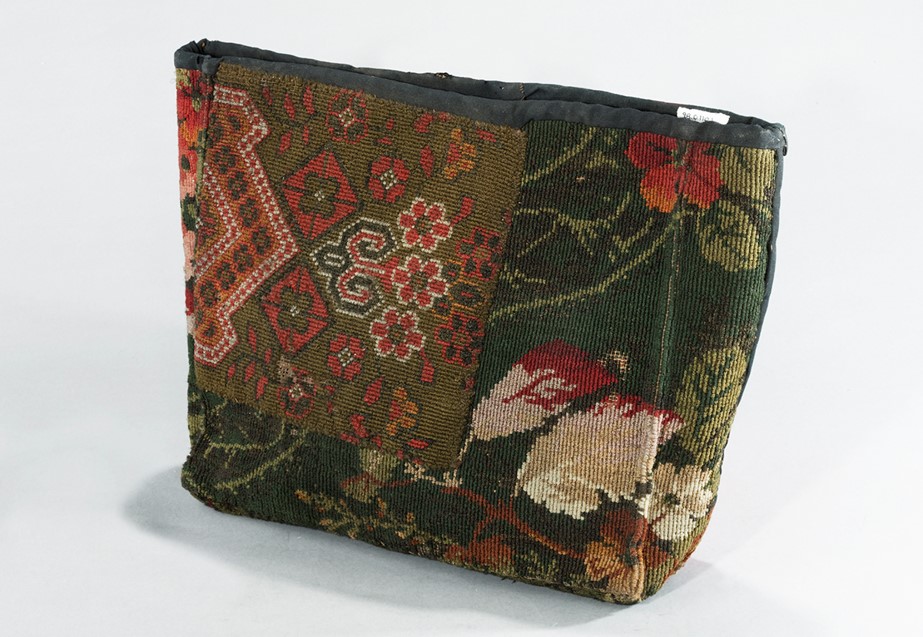 People used valises or other types of lighter bags in the 19th century. This is a carpet bag made of remnants of "ingrain" carpet. 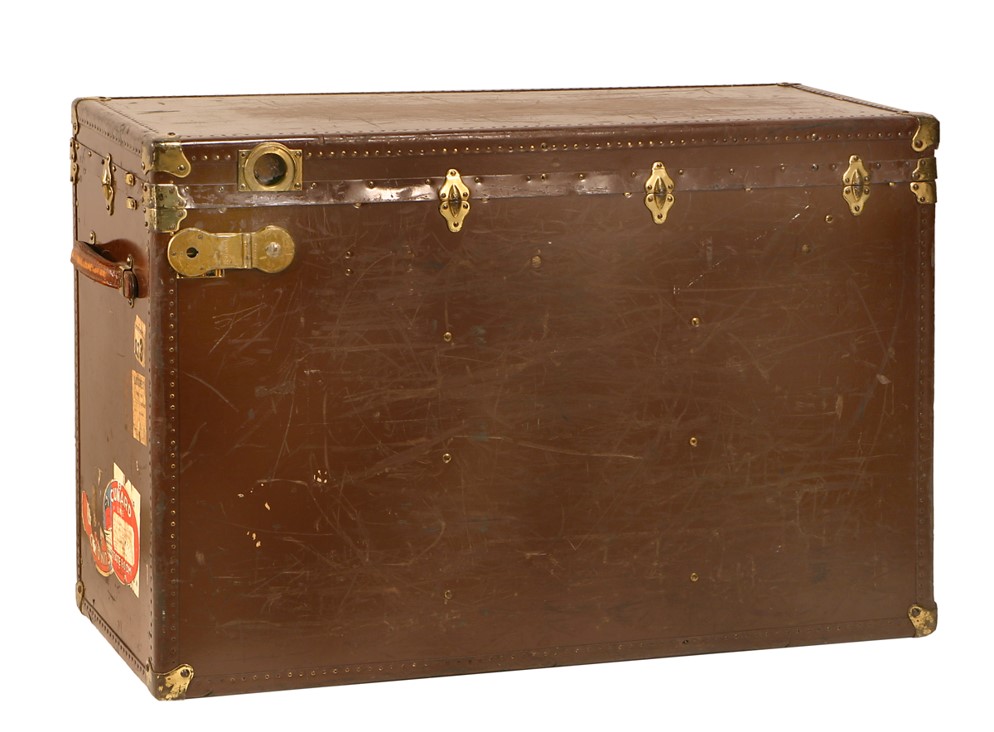 In the 19th and 20th centuries, "steamer trunks" were used on ocean-going vessels in your state room. It was literally a closet in a box. This example was used by Harvey Firestone to hold important papers. 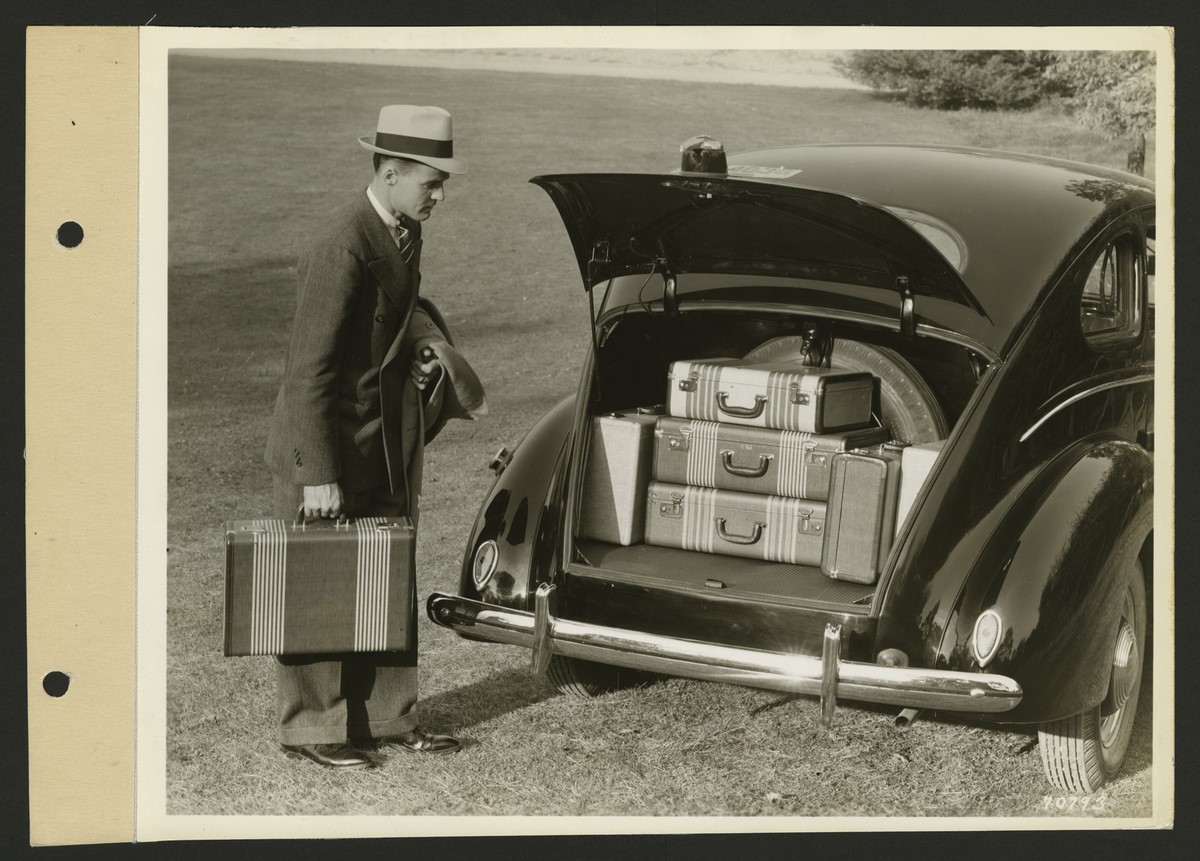 With the rise of automobile travel, more people had access and suitcases (as we know them) became the norm. Much easier to manager than steamer trunks, they fit a car trunk. 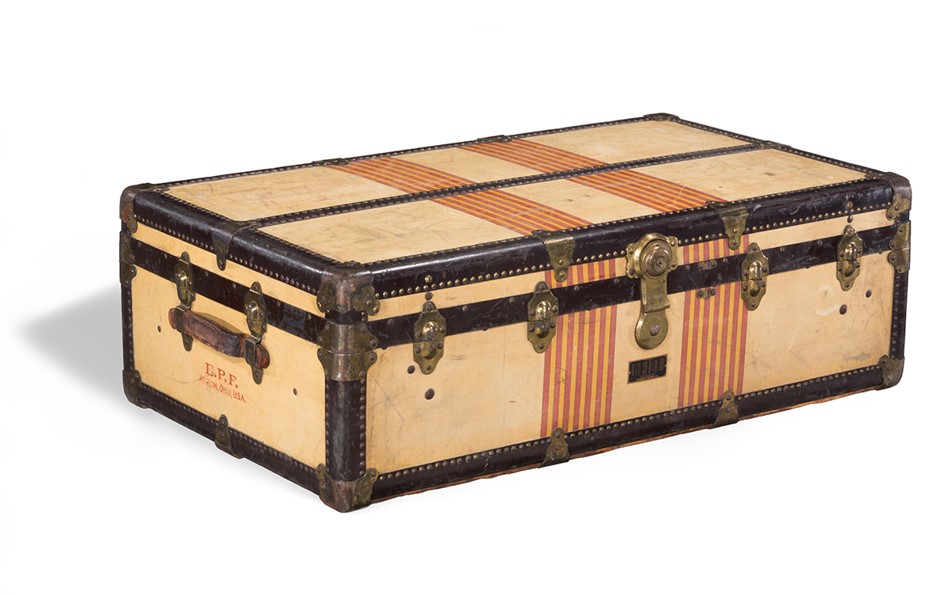 This is a standard 1920s/1930s suitcase made by the Oshkosh Suitcase Co. of Oshkosh, Wisc. This was for auto travel, etc. It was for everything! This belonged to Elizabeth Parke Firestone. 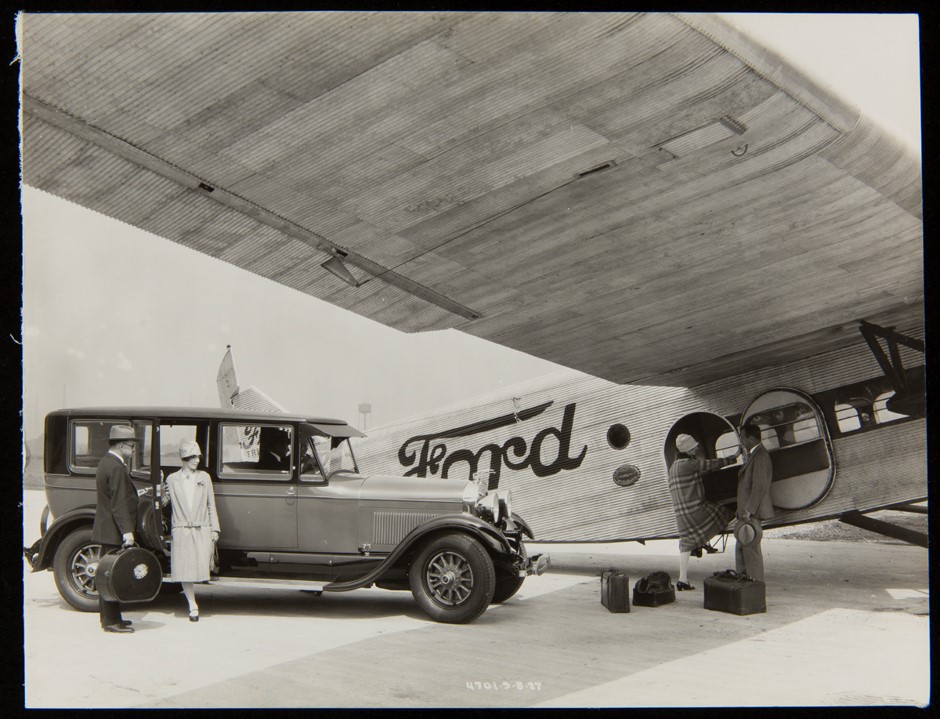 With the rise of air travel, passengers were limited to lighter-weight bags due to weight restrictions. 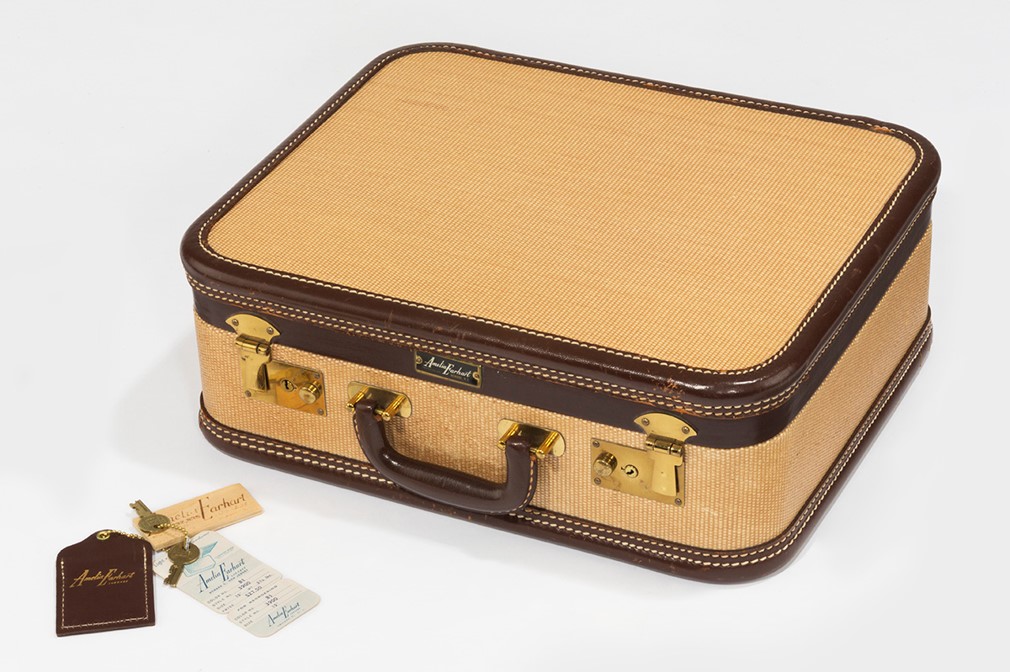 Famed aviator Amelia Earhart licensed her own line of luggage beginning in 1933. It was marketed as "real 'aeroplane' luggage." It was lightweight and made to last. (Learn more about the famed aviator as an entrepreneur in this expert set.) 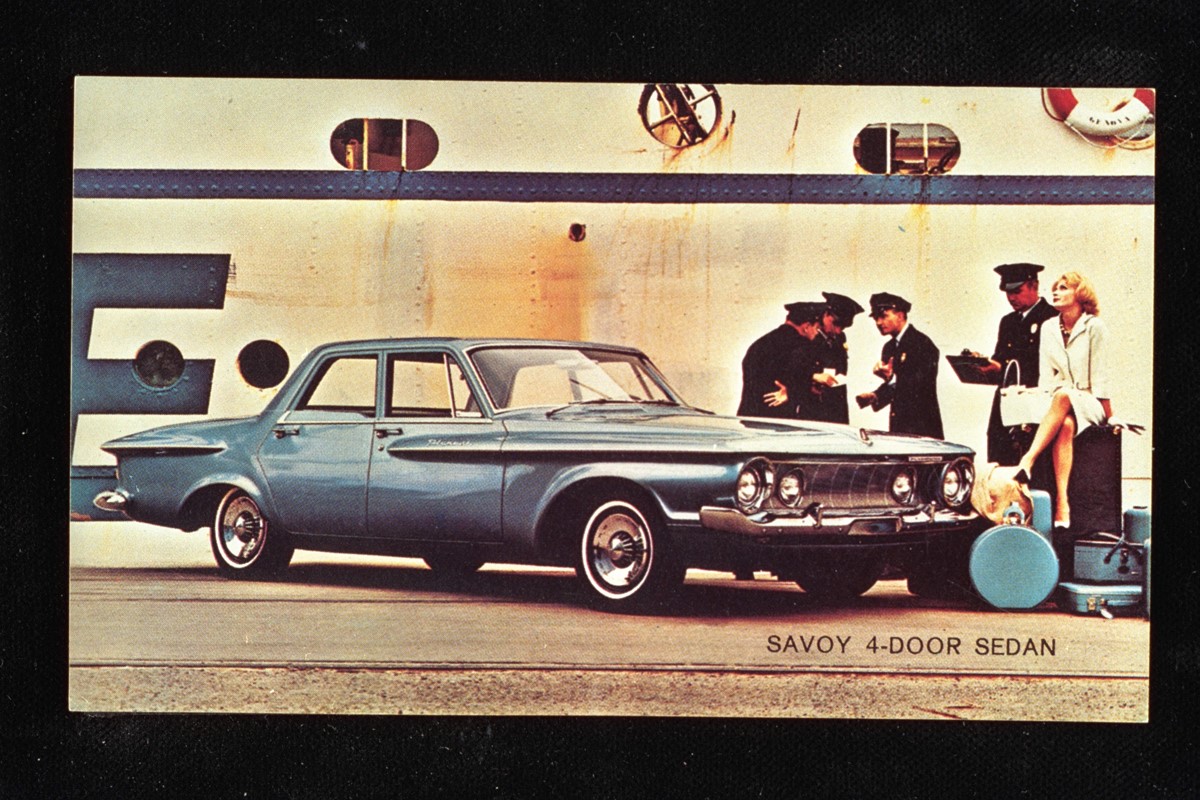 By the 1960s, fashionable Americans bought luggage in colorful sets, like this lady directing the porters. Notice she also has a steamer trunk! 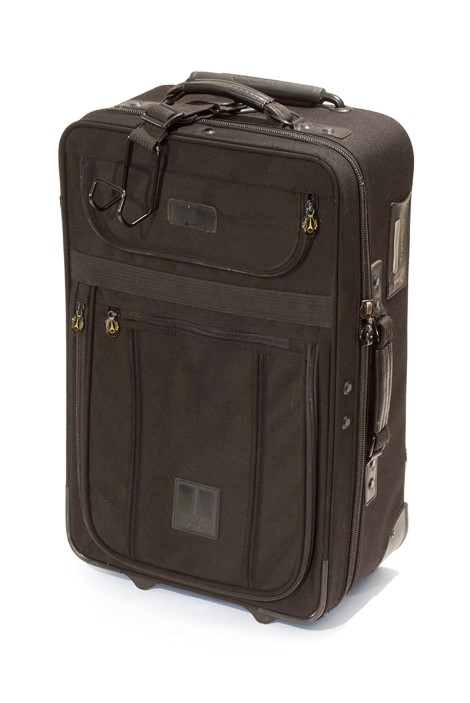 With the explosive growth of air travel in the '80s & '90s, & the growth of airports, travelers needed light and portable bags. Roller bags were the answer. They could be carried on or checked. 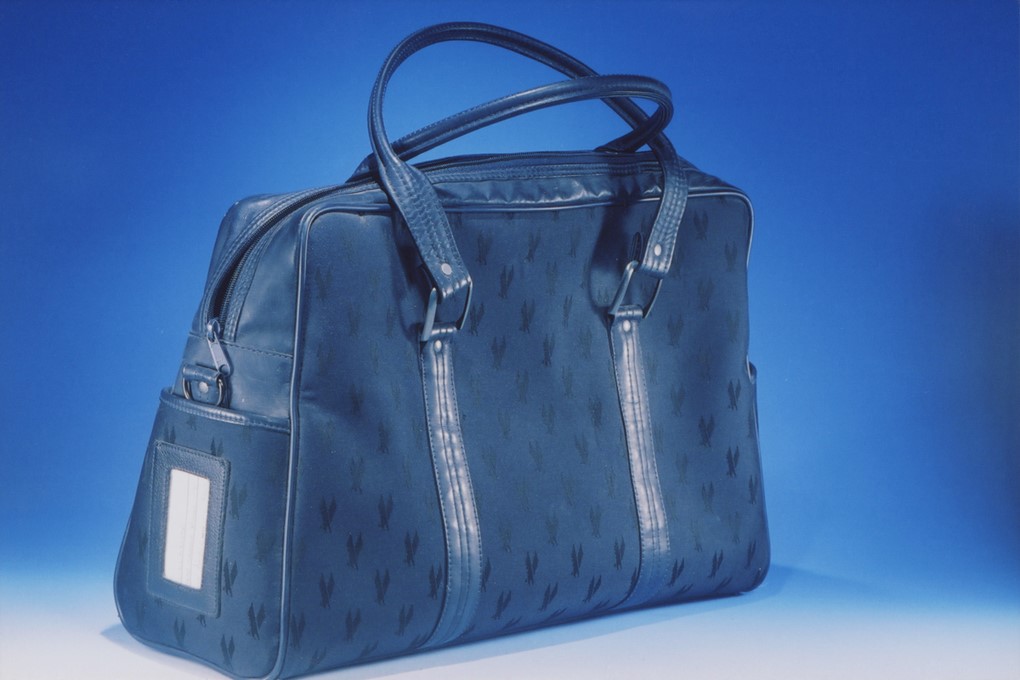 Flight attendants need to carry extremely light bags. This American Airlines tote bag was used by a flight attendant in the 1990s.

How have your luggage choices and preferences evolved over time?

Charles Sable is Curator of Decorative Arts at The Henry Ford. These artifacts were originally shared as part our weekly #THFCuratorChat series. Join the conversation! Follow @TheHenryFord on Twitter.

If you’re enjoying our content, consider a donation to The Henry Ford. #WeAreInnovationNation