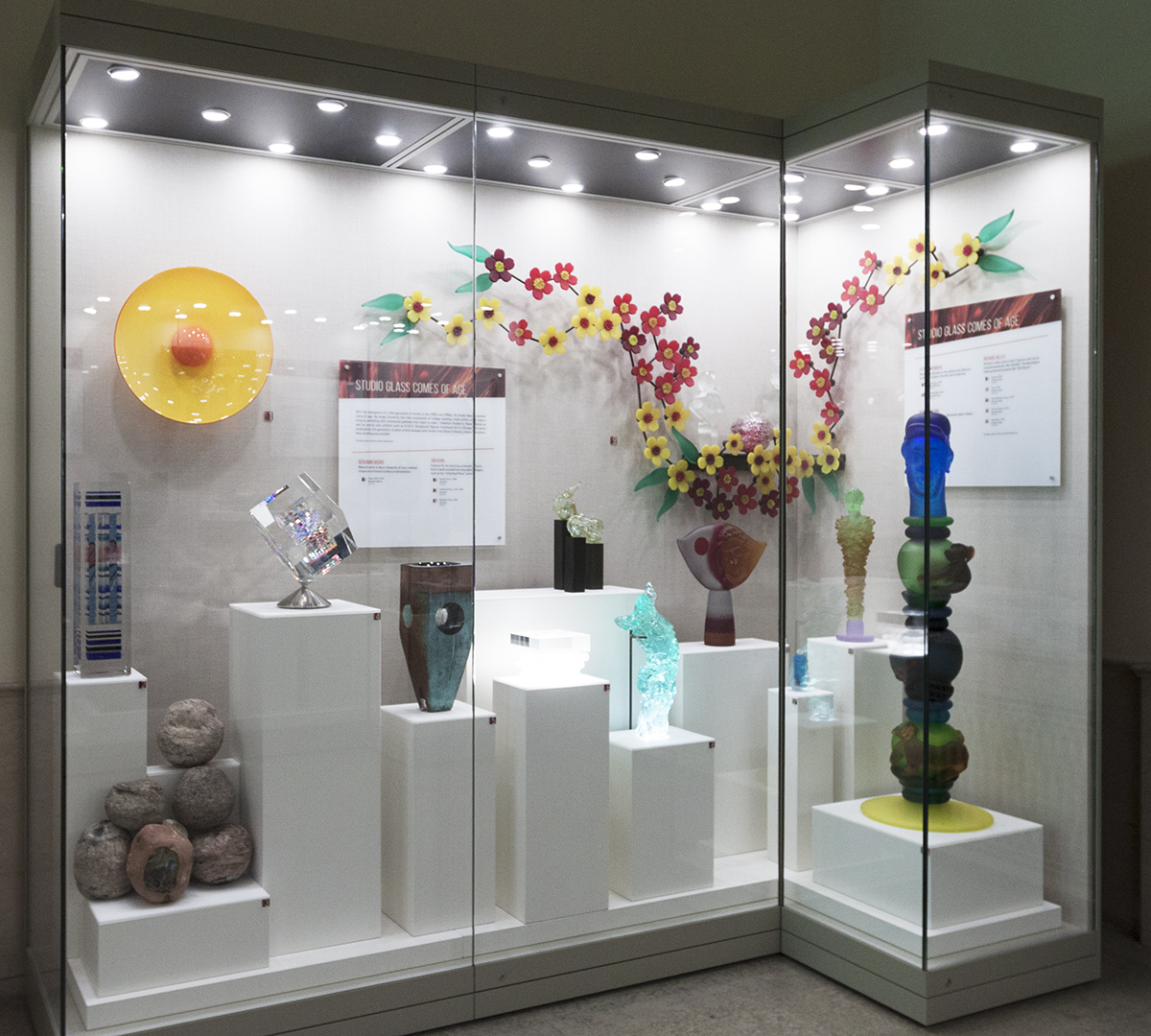 When Charles Sable, curator of decorative arts, was tasked with updating The Henry Ford's American glass collection, he accepted the challenge with enthusiasm. He envisioned creating an all-new gallery on the grounds of The Henry Ford, a place to exhibit portions of the institution's 10,000 glass artifacts currently in storage.

The gallery would also give him a strong talking point with Bruce and Ann Bachmann, private collectors of one of the most important Studio Glass collections. According to Sable, the Studio Glass Movement, which originated in the early 1960s, is recognized as a turning point in the history of glass as artists explored the qualities of of the medium in a studio environment.  Their goal was to create fine art, in place of craft or mass produced objects. 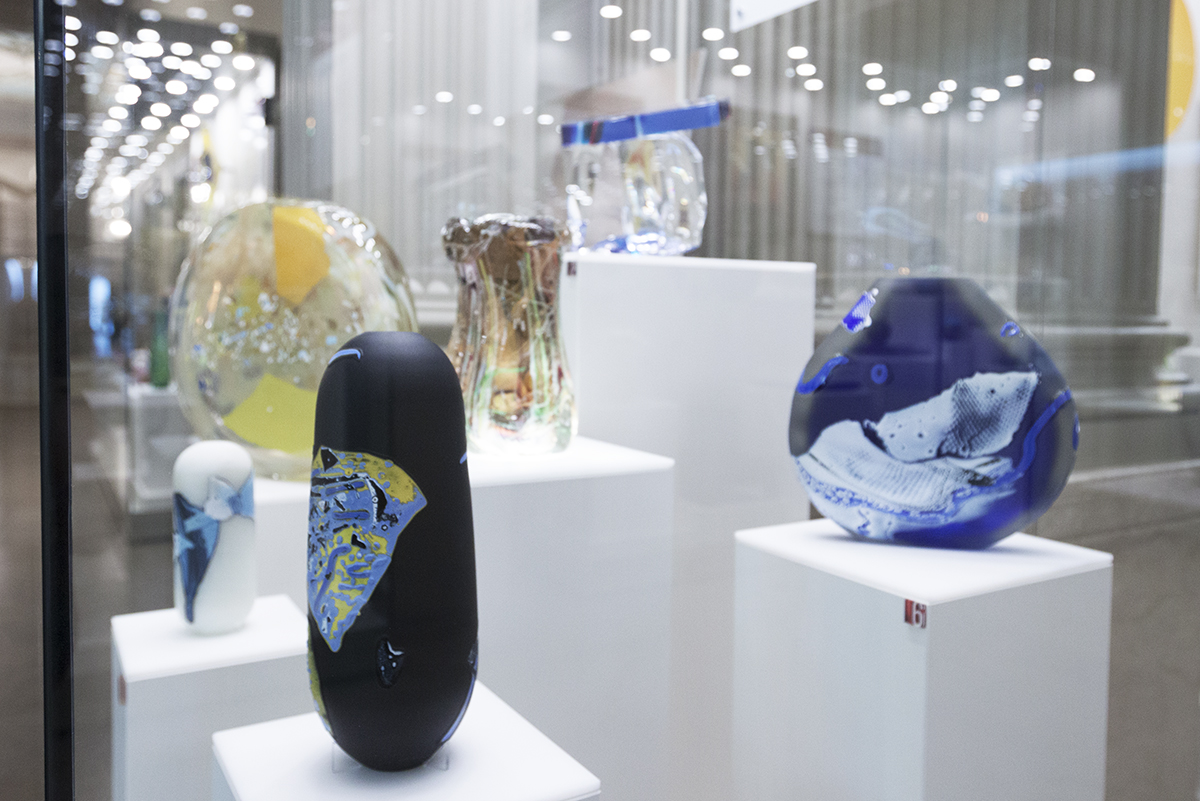 While other museums were interested in the Bachmann Collection, it was The Henry Ford that garnered their full attention. "The Bachmanns had very specific criteria for their collection," said Sable. "They were looking for an institution that was in an urban area, preferably in the Midwest where they live, had a large visitation, and was capable of exhibiting and maintaining the collection."

After years of hard work, The Henry Ford recently added the Bachmann glass collection to its Archive of American Innovation. "As Bruce [Bachmann] told me, it was a good marriage," noted Sable of the donation. "He felt his collection would live here in perpetuity." 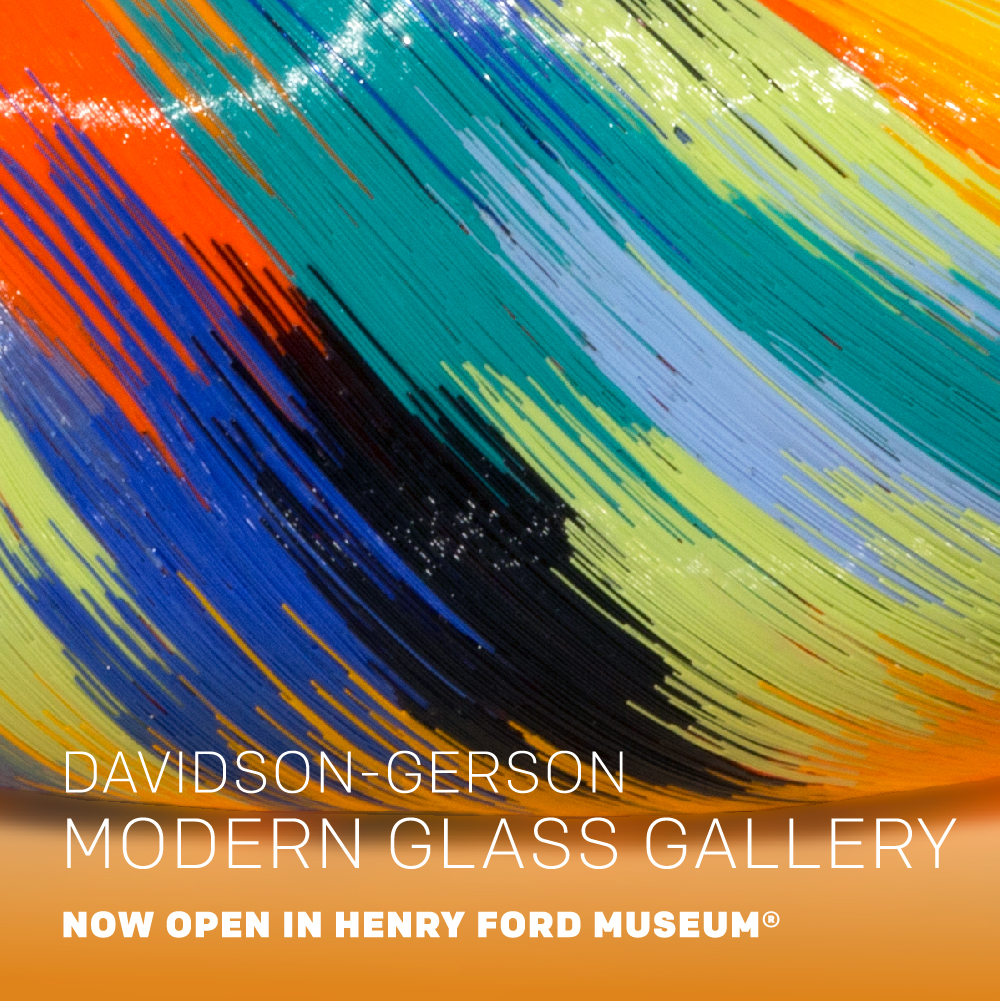 This month, the story of the Studio Glass Movement becomes a permanent exhibit in Henry Ford Museum with the opening of the Davidson-Gerson Modern Glass Gallery. "Our exhibit is a deep dive into how Studio Glass unfolded," said Sable. "It's the story of the combination of science and art that created a new and innovative chapter in the history of glass.  As a history museum we look at the impact of Studio Glass on everyday life – we will include a section on mass-produced glass influenced by Studio Glass, but sold by retailers such as Crate and Barrel, Pier 1 Imports and others."

With donor support and fundraising, Sable's vision for an all-new glass gallery in Greenfield Village is also a reality. The Gallery of American Glass will open in the Liberty Craftworks District in spring 2017, giving thousands of visitors the opportunity to see the artistry and evolution of American glass through artifacts, digitized images and interactive displays.

Did You Know?
The Bruce and Ann Bachmann Studio Glass Collection numbers approximately 300 pieces, with representation of every artist of importance, including Paul Stankard, Harvey Littleton and Toots Zynsky.

The all-new Gallery of American Glass is a careful redesign of the McDonald & Sons Machine Shop in Greenfield Village's Liberty Craftworks District. The Davidson-Gerson Modern Glass Gallery in Henry Ford Museum is located in the hall that once displayed the sliver and pewter collection.