Today, The Henry Ford mourns the passing of Damon J. Keith, a civil rights icon and courageous champion for social justice. Judge Keith was the driving force in high impact cases which shaped our local community, our country and our collective national conscience. He was a leader, scholar, beloved mentor and dear friend of many, including The Henry Ford. During his visits to our campus, he took particular delight that among the automotive, aviation, power generation and agricultural exhibits presented on the floor of the museum, a visitor could also experience our With Liberty and Justice for All  exhibition which presents the story of America’s historical and ongoing struggle to live up to the ideal articulated in the preamble of the Declaration of Independence. 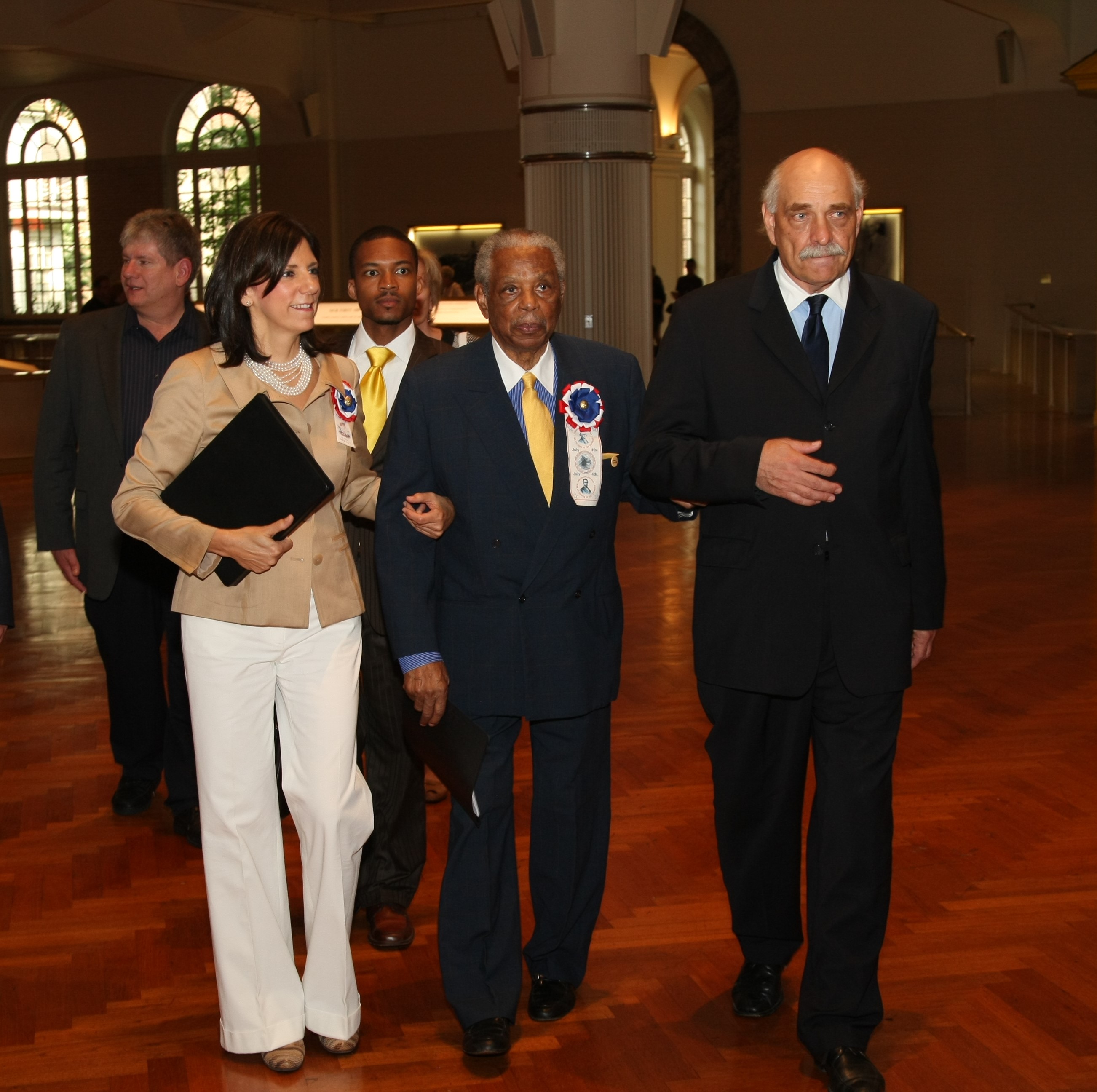 We were also honored to host Judge Keith as our honored guest in 2011 when The Henry Ford had the rare privilege of putting the original Emancipation Proclamation on public display. We wanted to preserve some of the special moments and memories the event generated in over 21,000 visitors who viewed the document during its 36-hour public presentation via a limited printing, non-commercial commemorative keepsake book, and we were honored to include Judge Keith’s reflections on the document’s significance as the book’s close.

Judge Keith’s passing is a true loss for Detroit, Michigan, and our nation, but his inspirational and unwavering commitment to justice and civil rights will be his living legacy.