What We Wore: Kids!

As we continue to celebrate our first year of What We Wore--our new collections platform in Henry Ford Museum of American Innovation--a new group of garments from The Henry Ford’s rich collection of clothing and accessories makes its debut.

This season it’s all about kids. 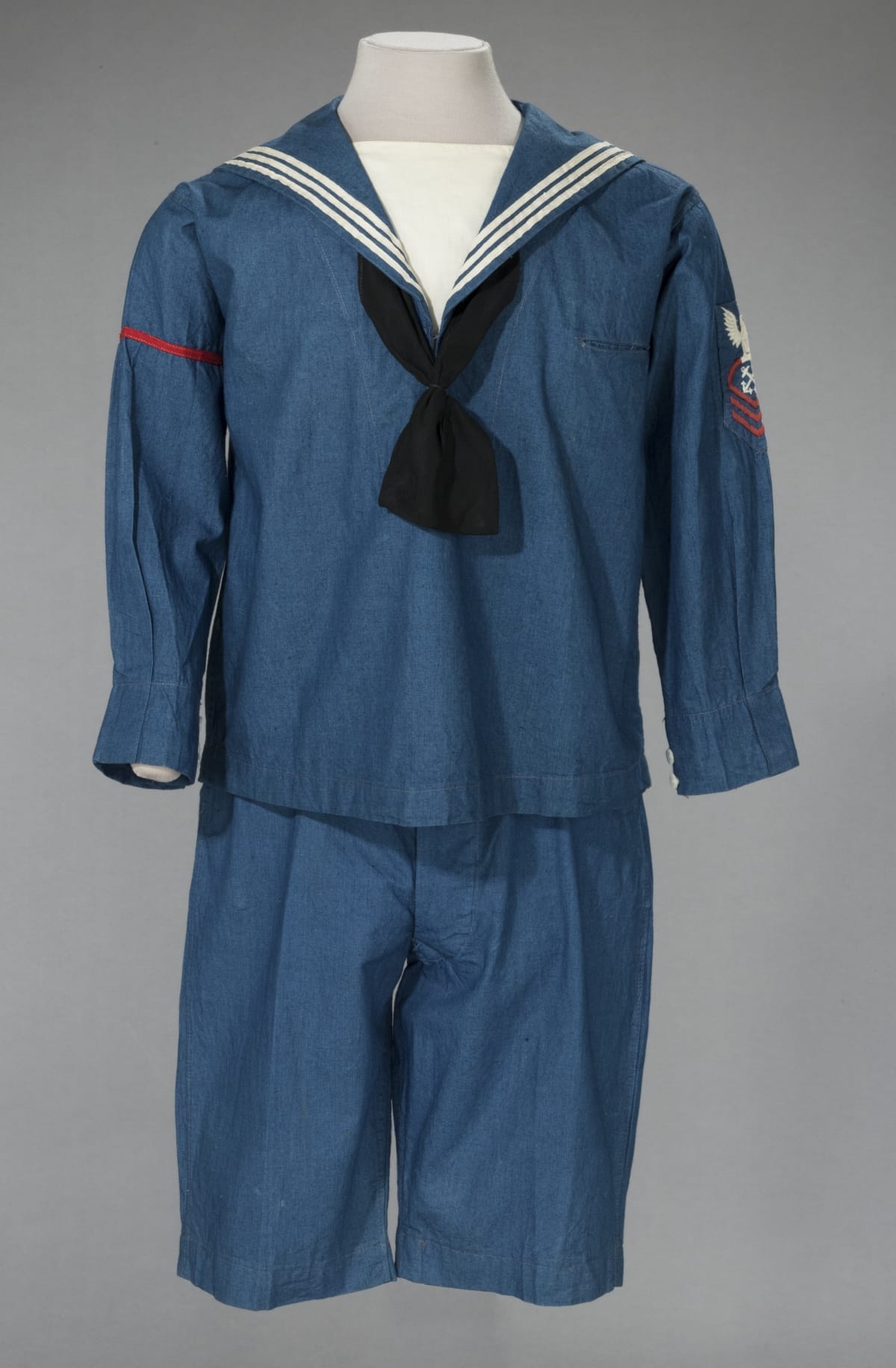 Sailor Suit, about 1925
Sailor suits were popular from the 1870s into the 1930s—with short or long pants for boys and skirts for girls. These nautically-themed outfits were usually made of sturdy washable fabrics and, though stylish, allowed kids a bit more freedom of movement. 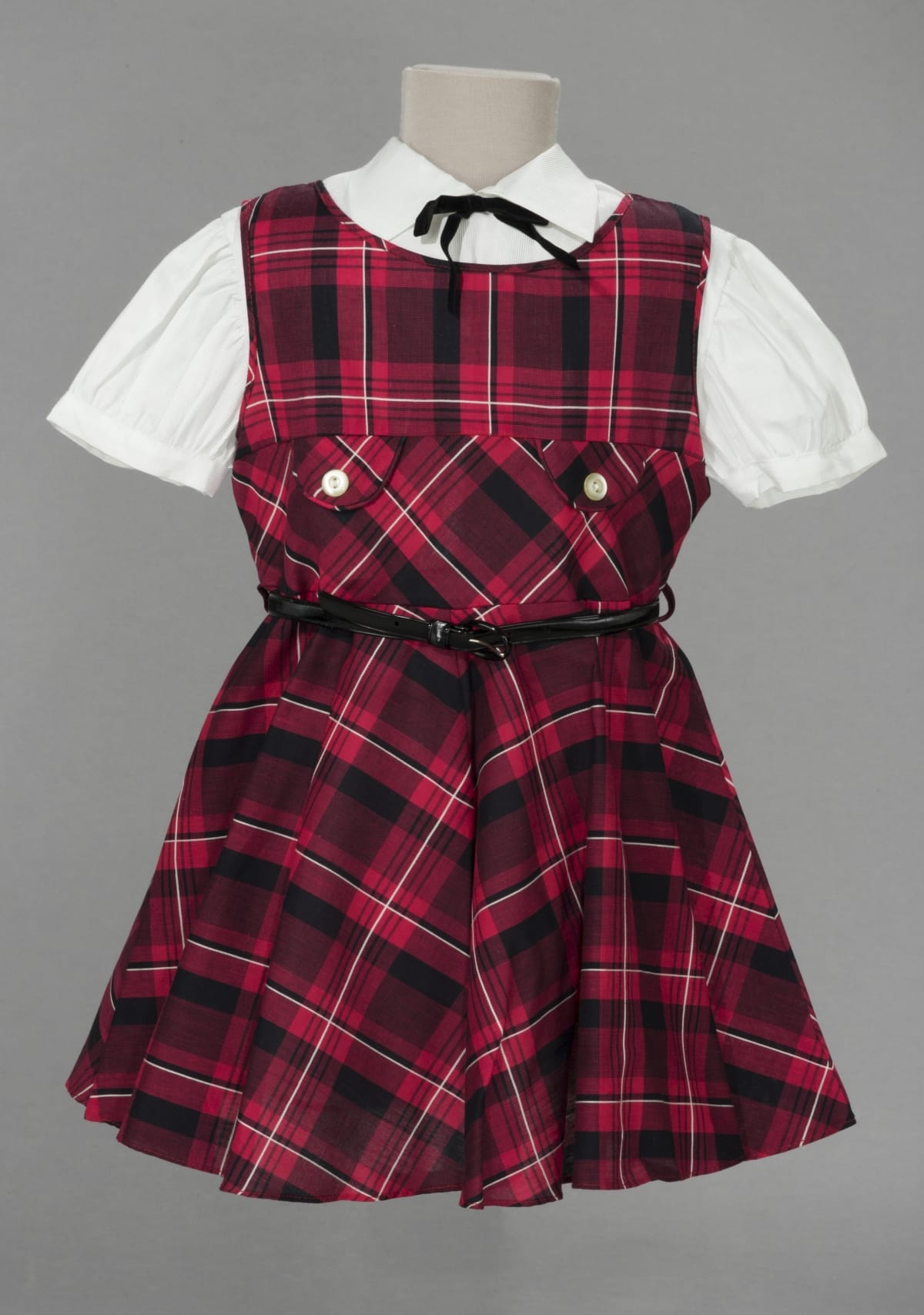 Jumper and Blouse, 1958–1960 (Gift of Mary Sherman)
In the 1950s, girls still wore dresses or skirts much of the time—for formal occasions and for school. Pants were play clothes—what girls wore after school to run around the yard or play indoors. 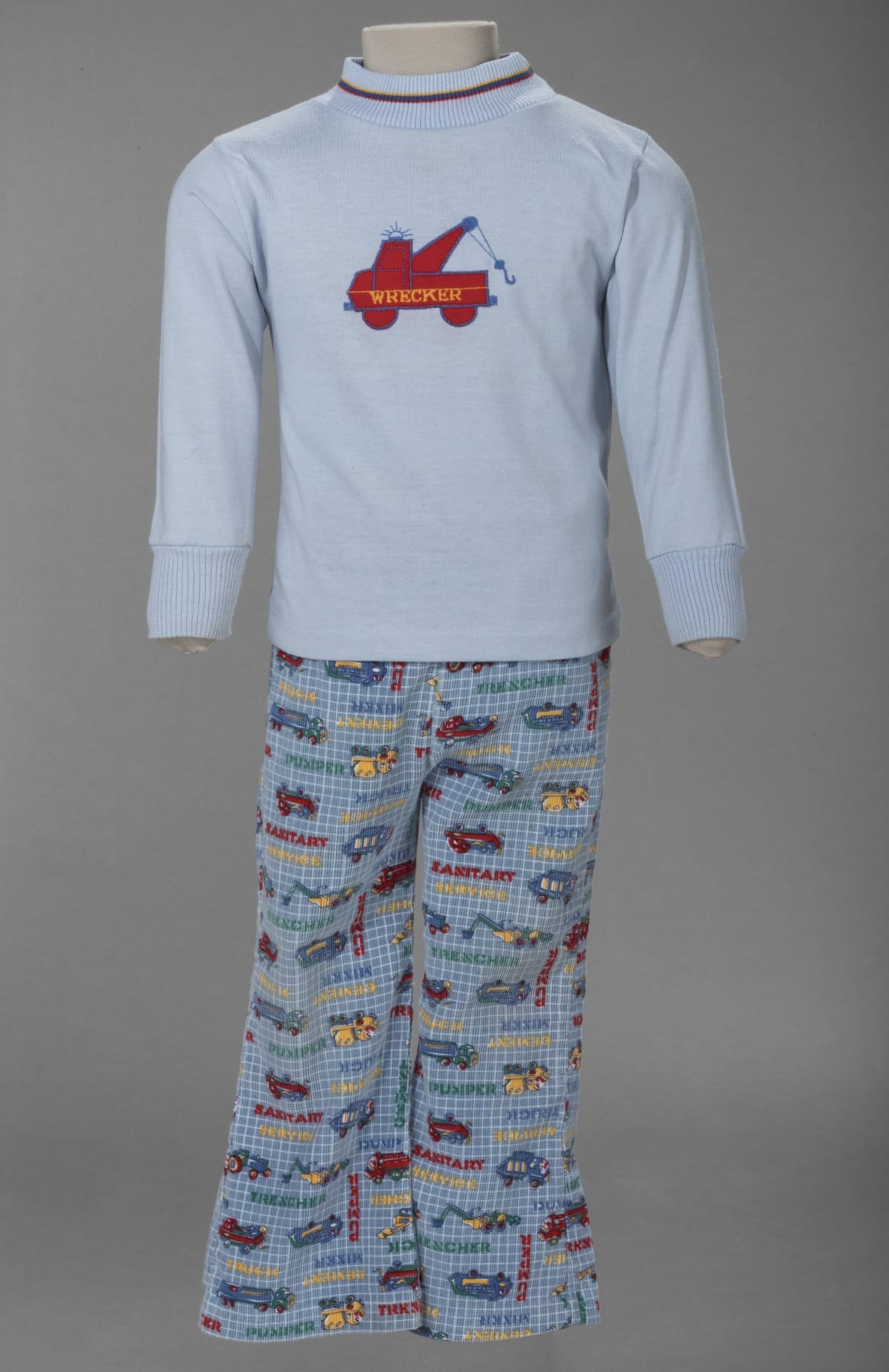 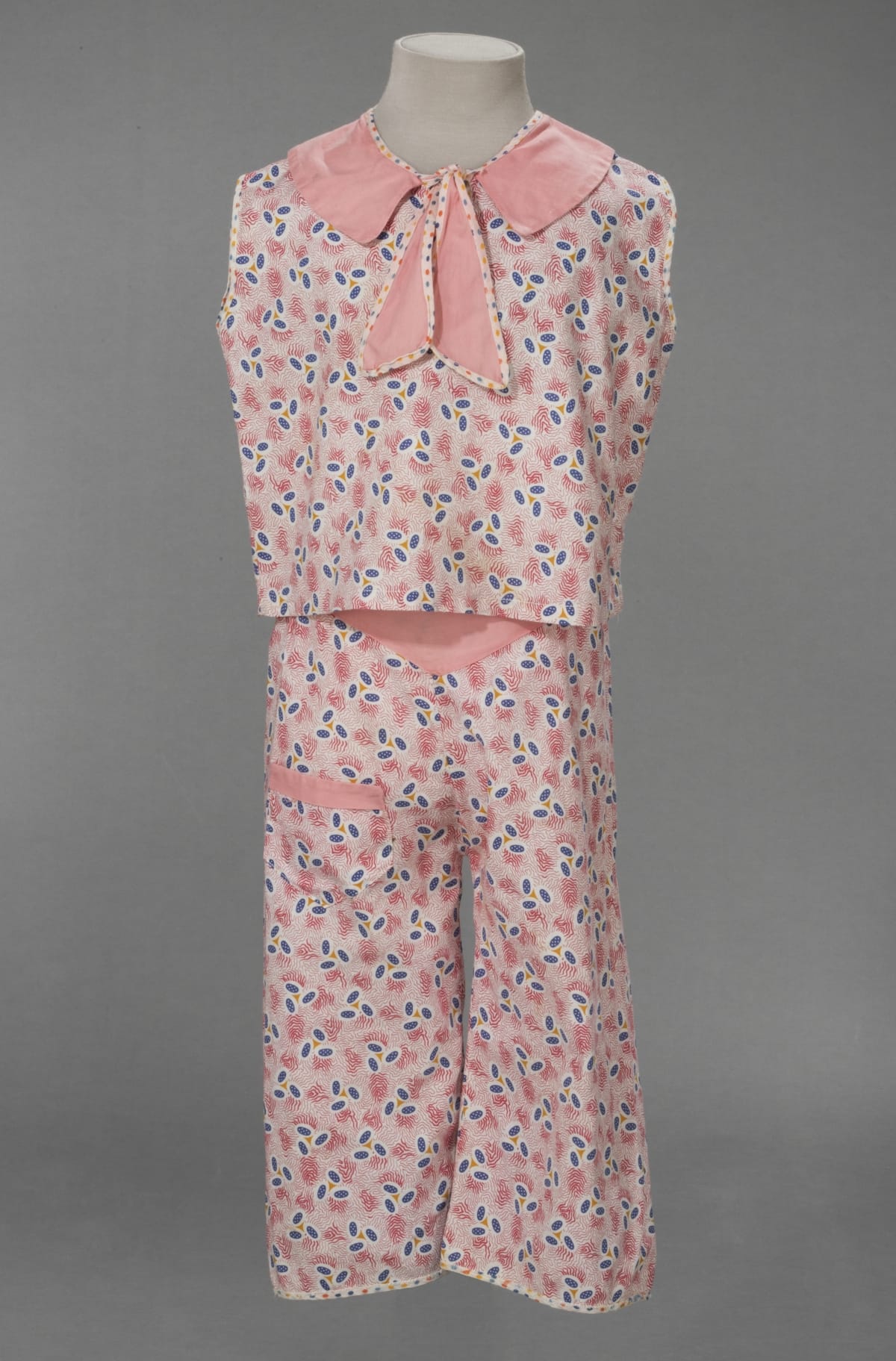 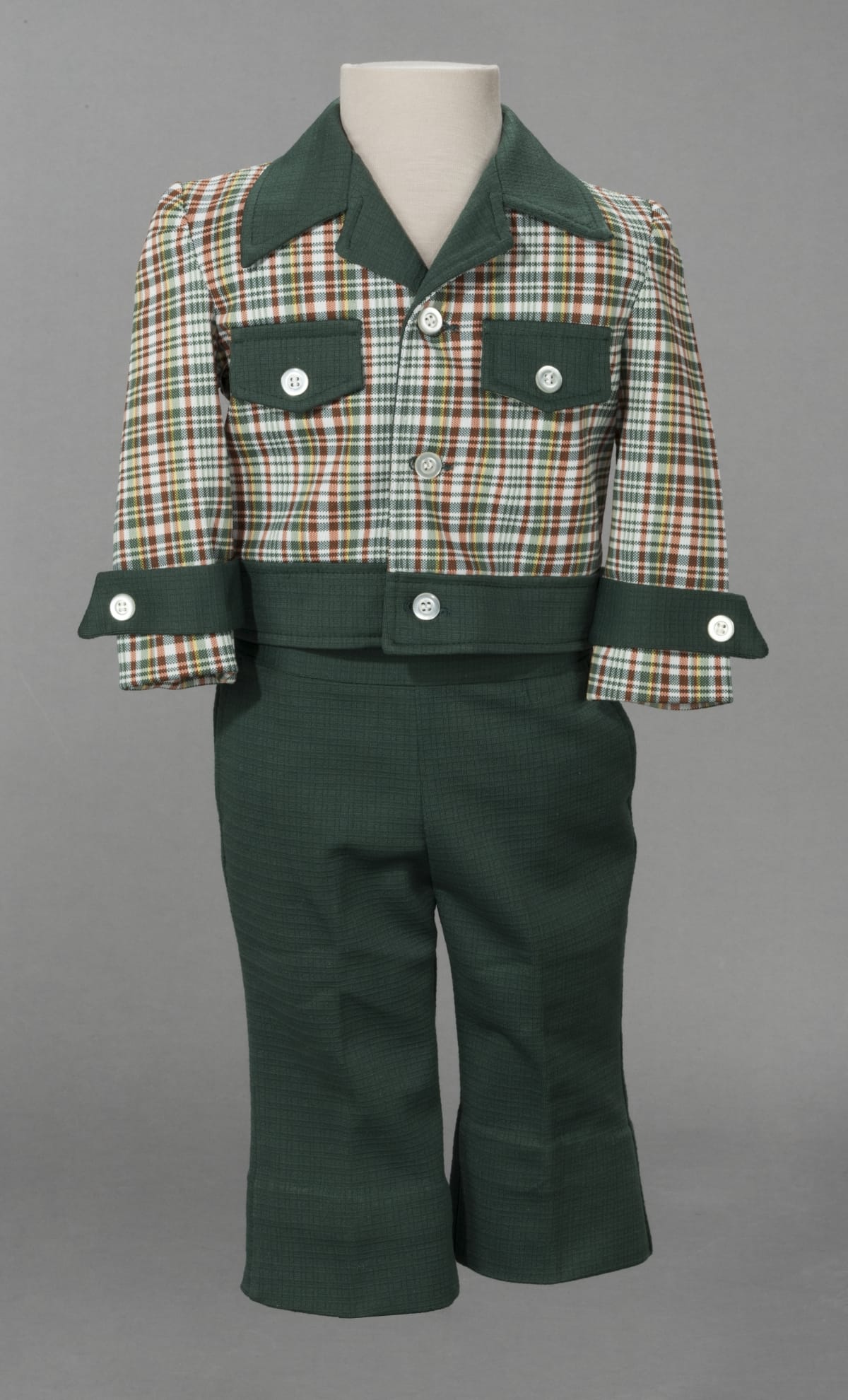 Leisure Suit, 1977 (Gift of Diana and John Mio)
The casual and versatile leisure suit reached the height of popularity with adult men in 1977, when John Travolta wore a white version to the disco in the movie Saturday Night Fever.  Even kids donned this ultimate—and short-lived—1970s fashion trend. 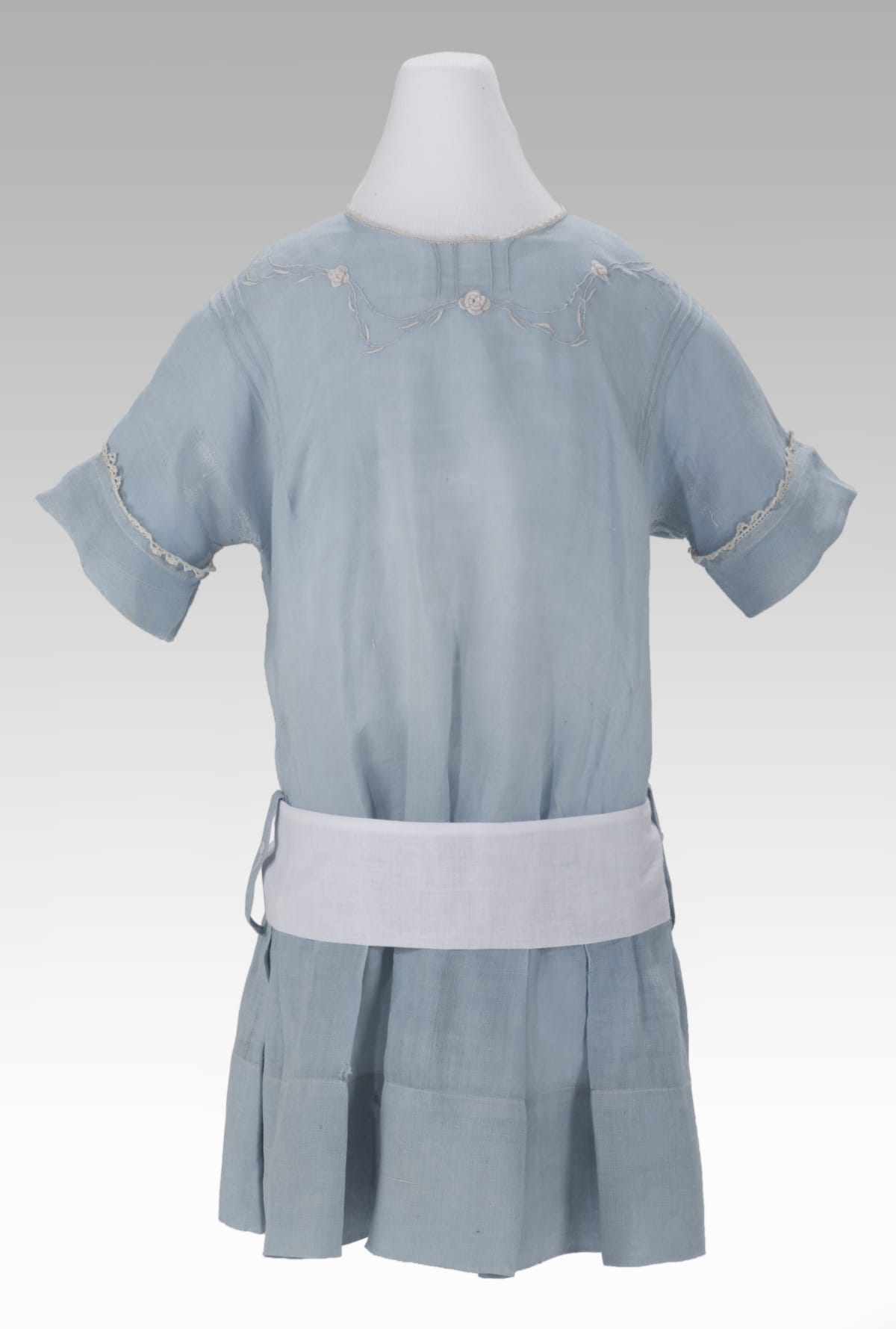 Dress, about 1920 (Gift in Memory of Augusta Denton Roddis)
In the 1920s, simple dresses were preferred for younger girls. Linen fabric and pale colors were popular for summer wear. The understated details on this dress are embroidered, crocheted and tatted—the children’s mother was a skilled needlewoman.

The Building Blocks of Childhood

Children love to build things--whether they create imaginary worlds or smaller versions of the real one.  Construction toys are quite literally and figuratively “the building blocks of childhood.”  Playing with them builds physical and intellectual skills--and encourages creativity.  Toy bricks, logs, and girders are the stuff of playtime joy!

Entrepreneurs have introduced innovative construction toys that have delighted new generations of children.  Which is your favorite? For the LEGO fans, Towers of Tomorrow with LEGO® Bricks, a first-of-its-kind, limited-engagement exhibition, is rising up in Henry Ford Museum of American Innovation October 12 through January 5, 2020. 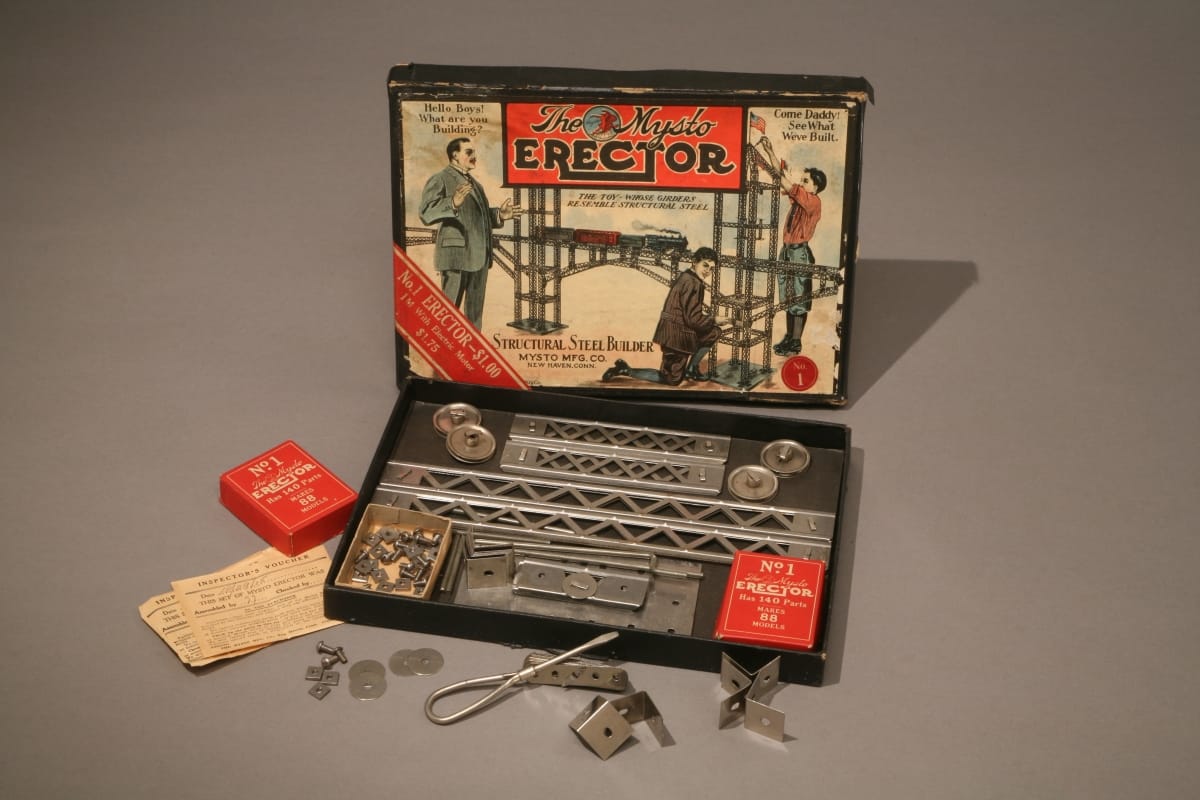 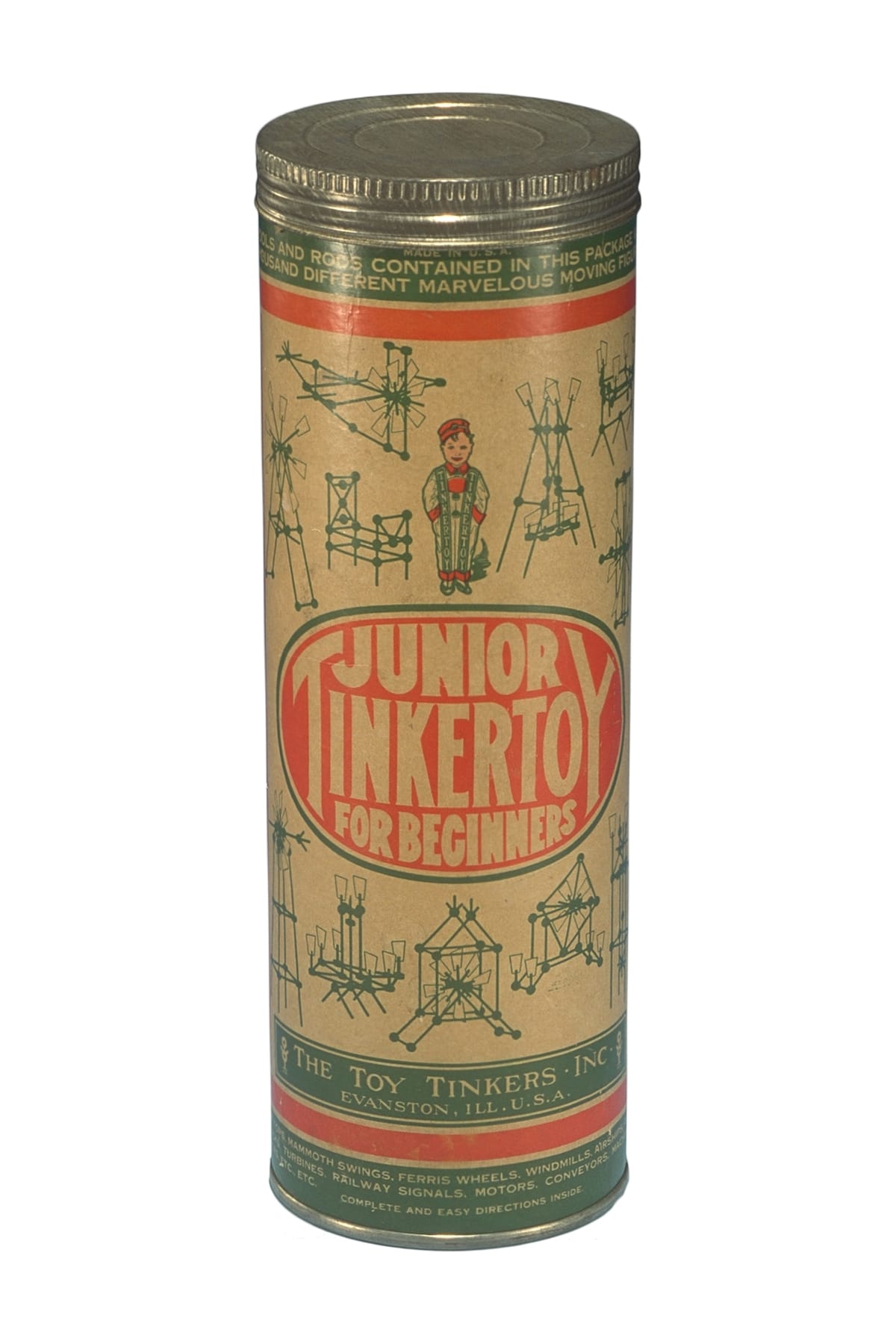 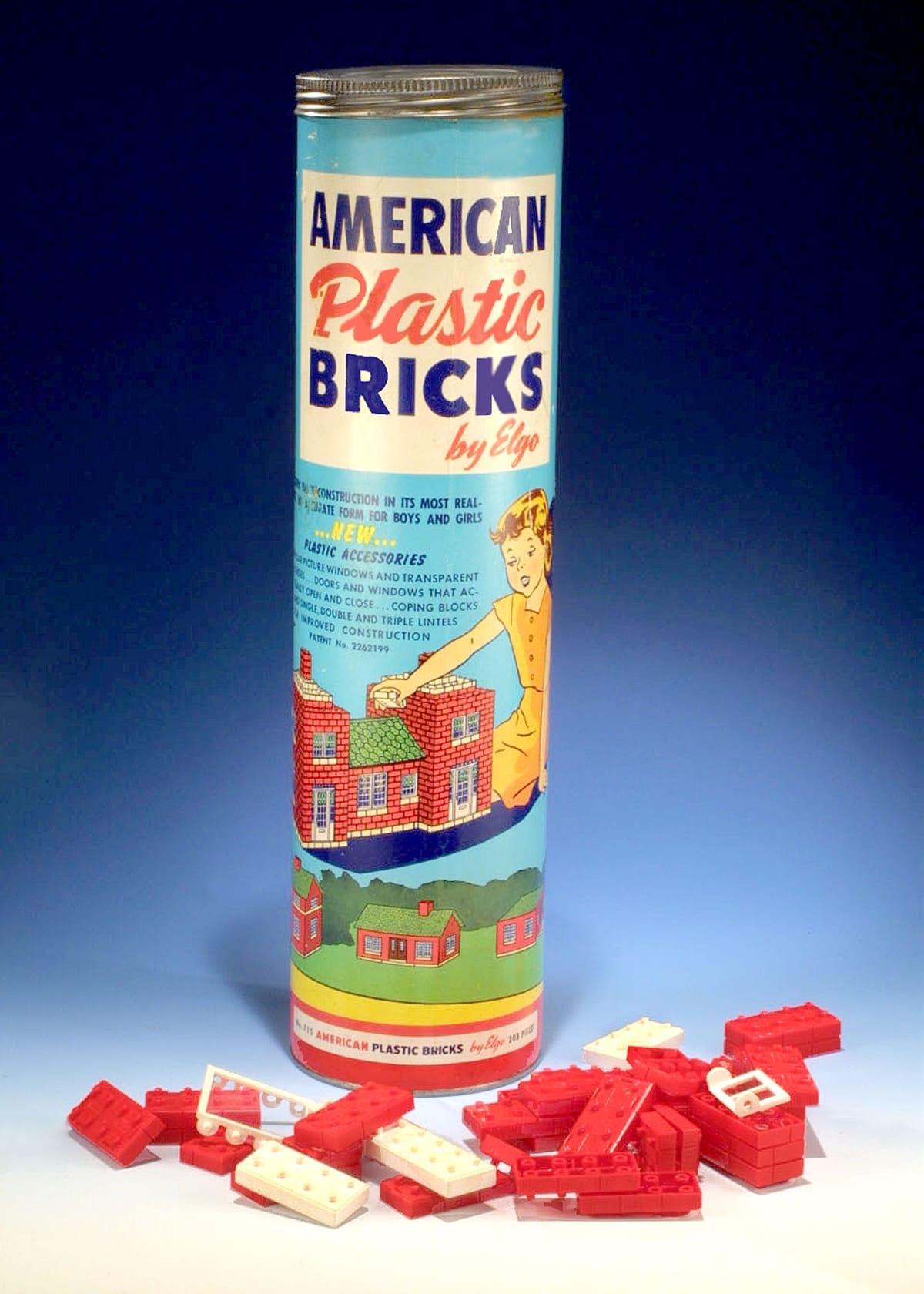 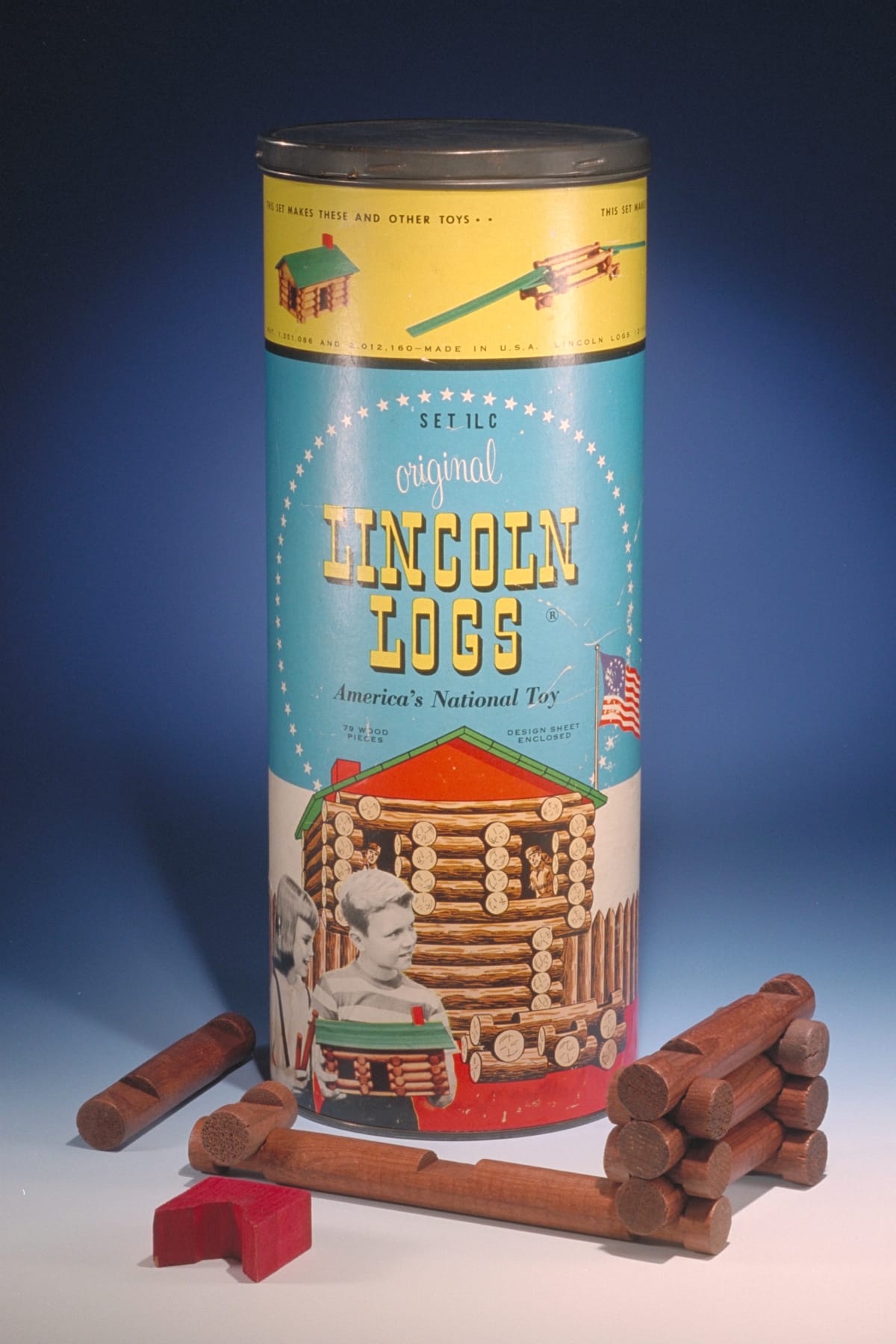 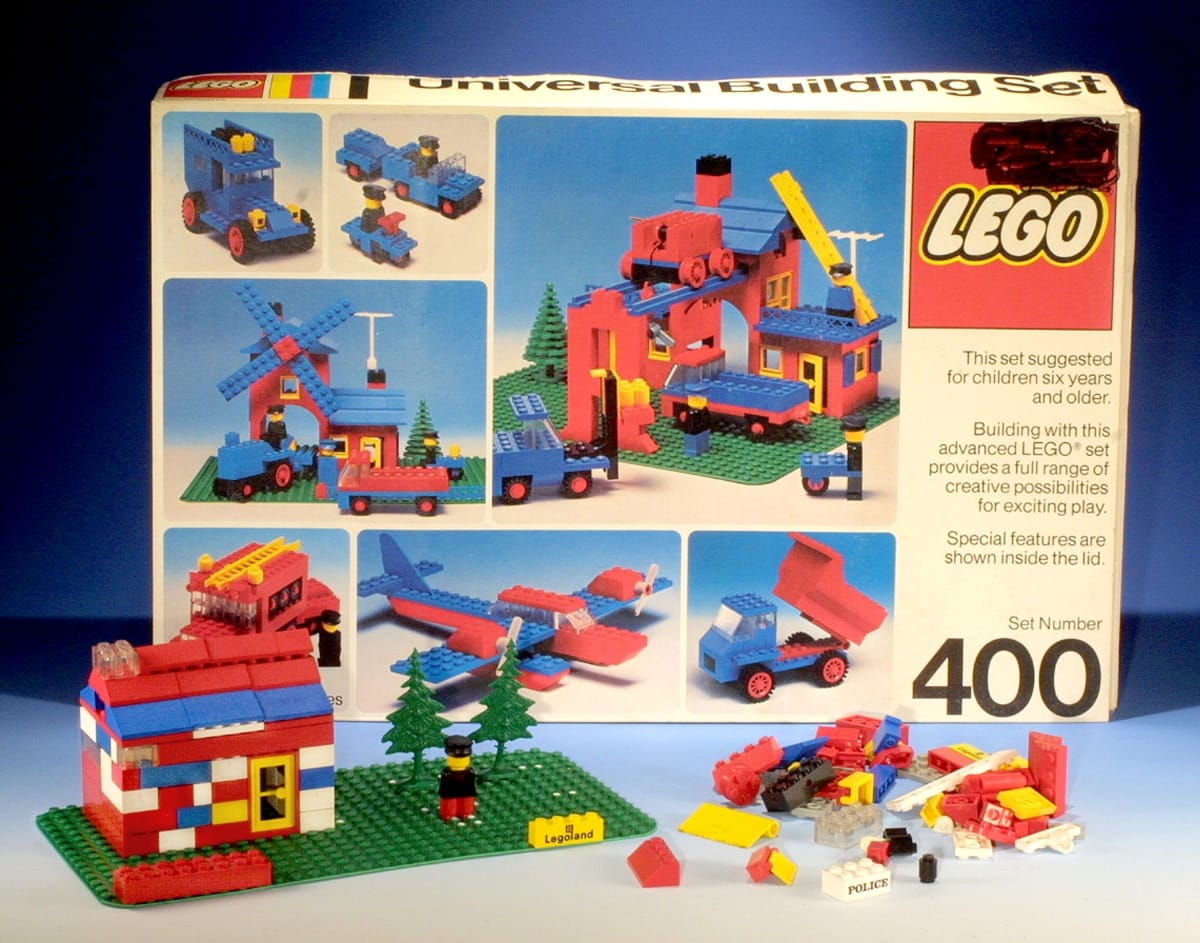 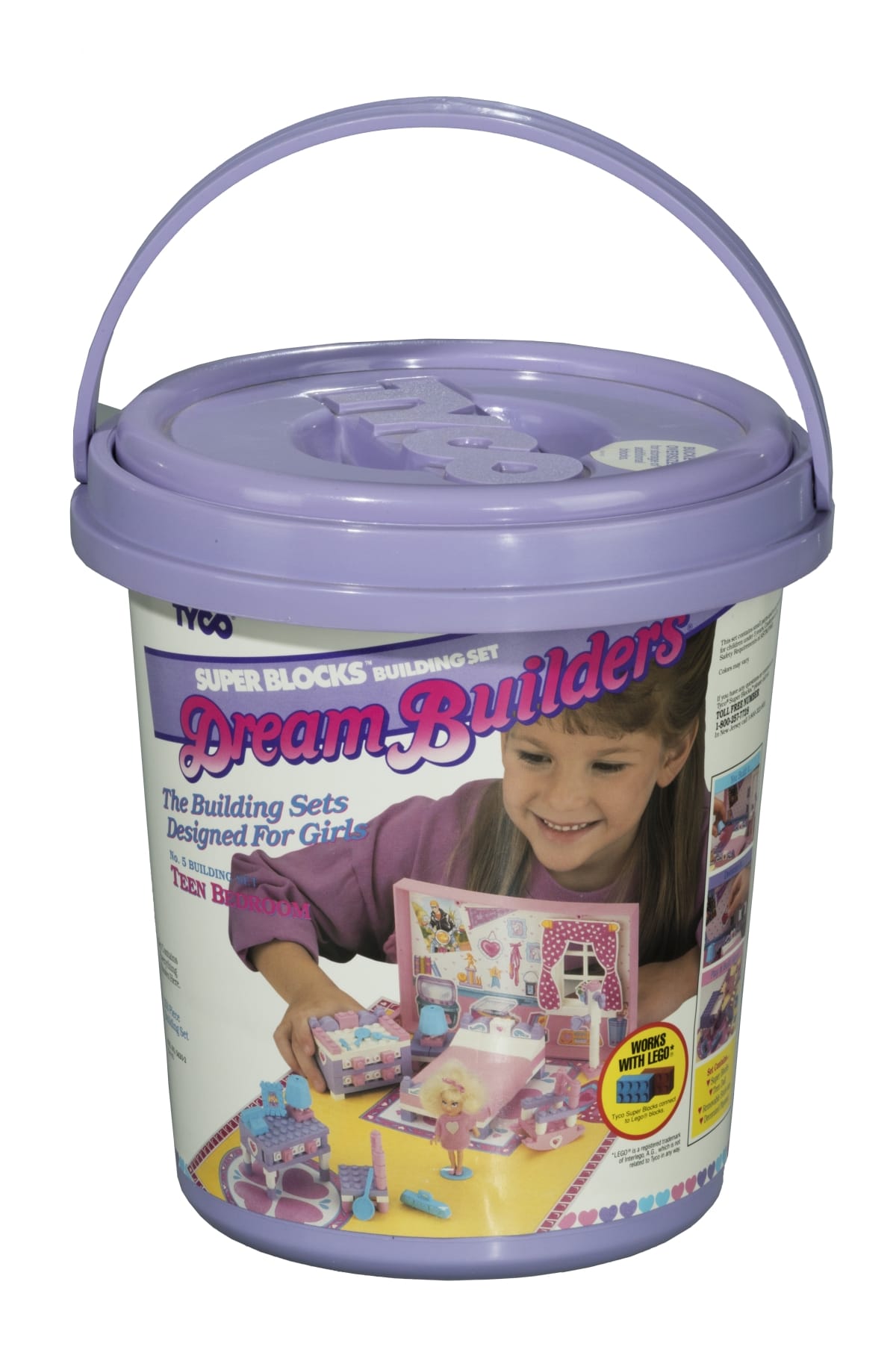