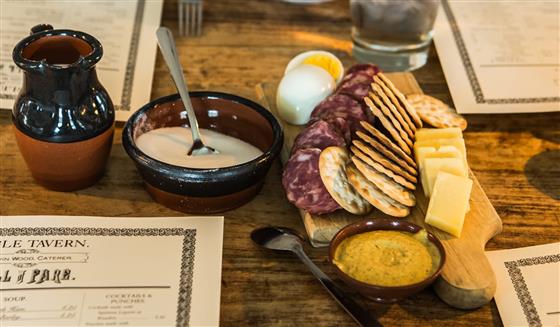 Enjoy authentic, historic recipes and cookbooks from America's past dating as far back as the 1700's. 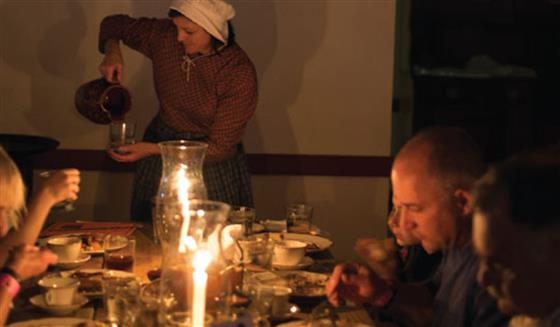