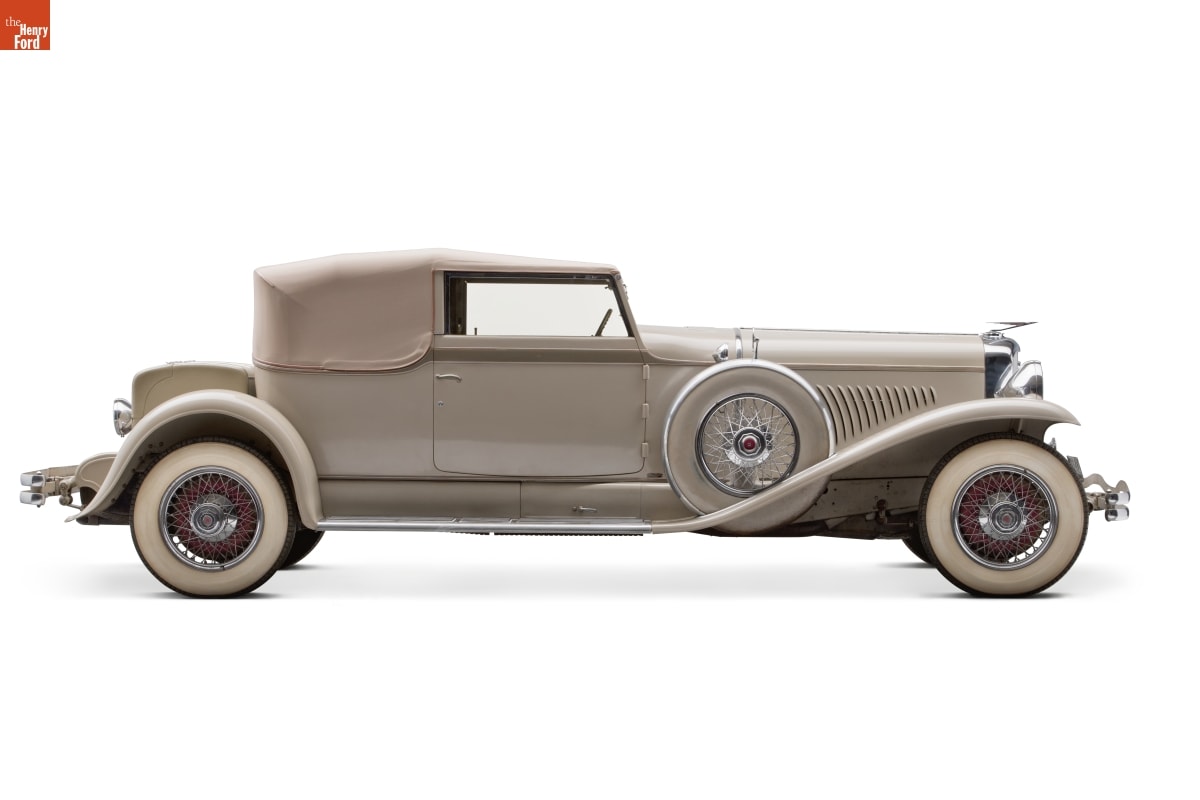 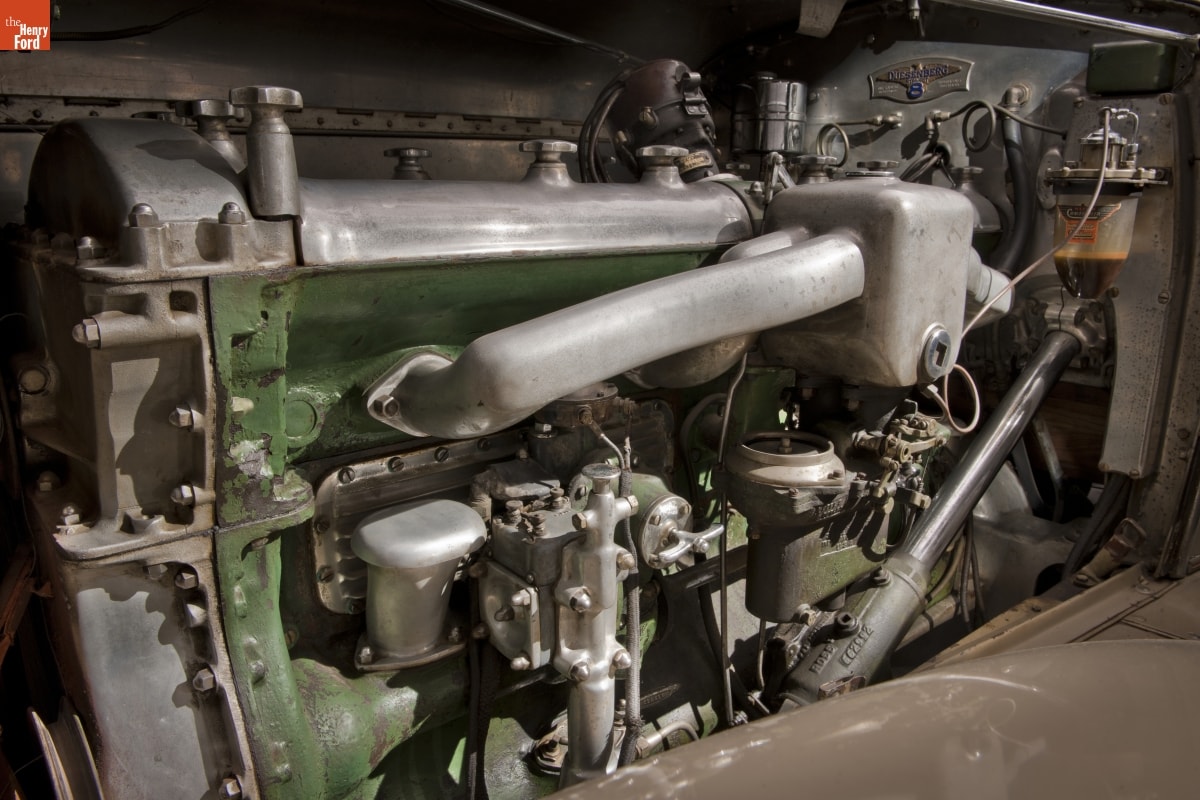 The Duesenberg is a beautiful automobile, and under the hood there’s plenty of go to match the show. The straight-8’s four valves per cylinder and duplex carburetor helped it pump out an enormous amount of horsepower for the time. (Later supercharged versions produced an astounding 320 horsepower!) The Model J could break 100 miles per hour without breaking a sweat.