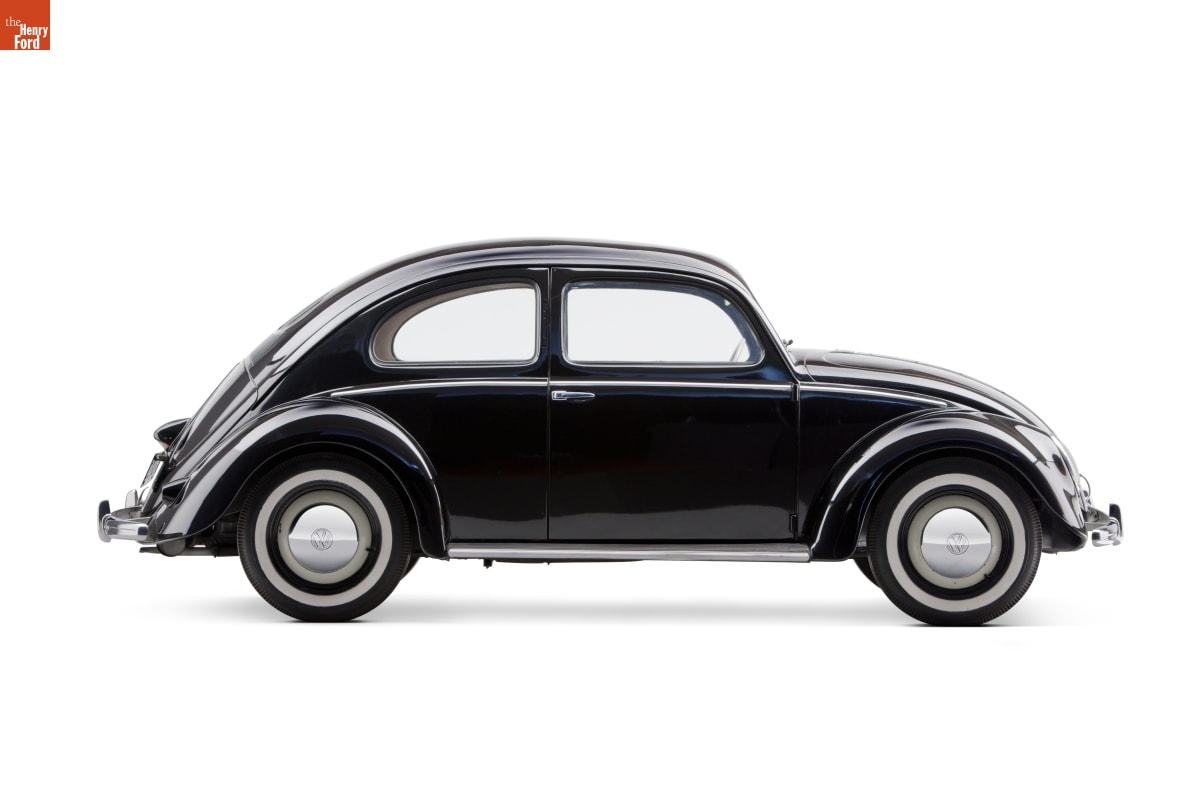 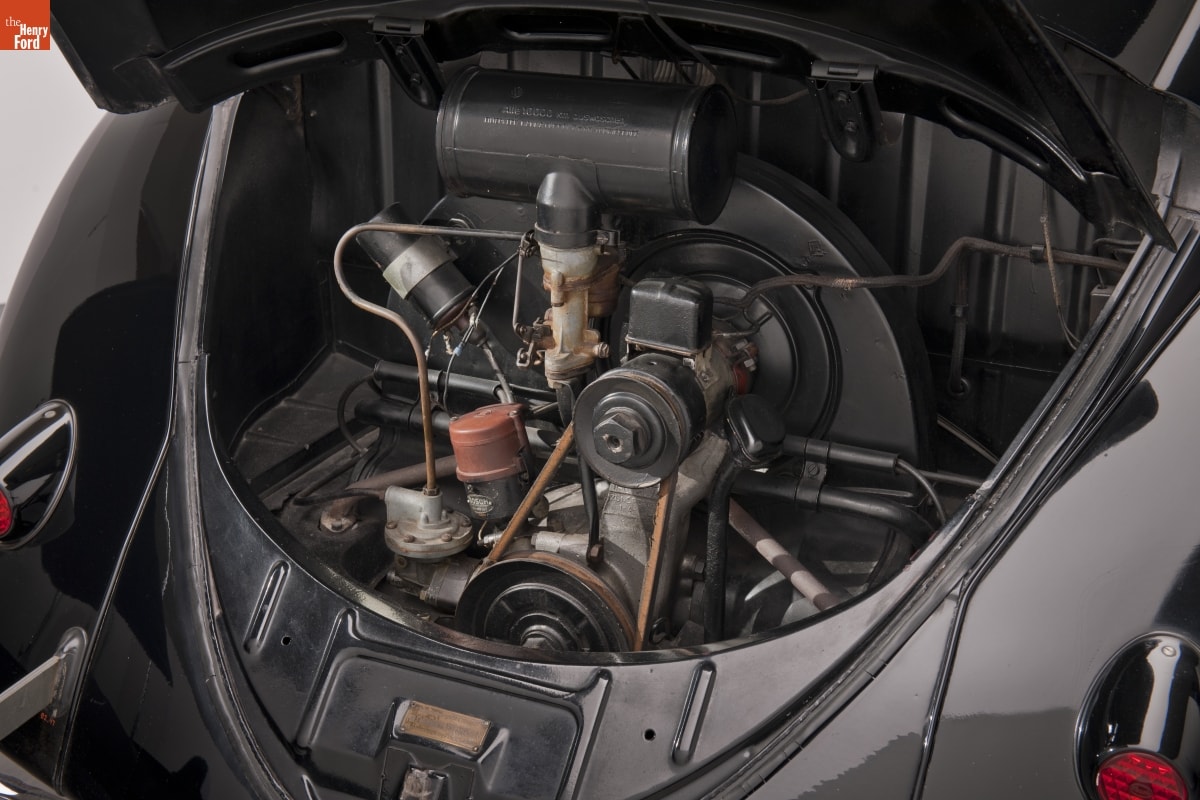 By American standards, almost everything about the Volkswagen was unconventional. That included the rear-mounted engine. Instead of a V-8 or an Inline-6, VW used a flat-4 “boxer” engine with horizontally opposed pistons and rods that looked a bit like prizefighters going at each other. The air-cooled motor was simple, efficient and highly adaptable, eventually powering everything from dune buggies to light airplanes.