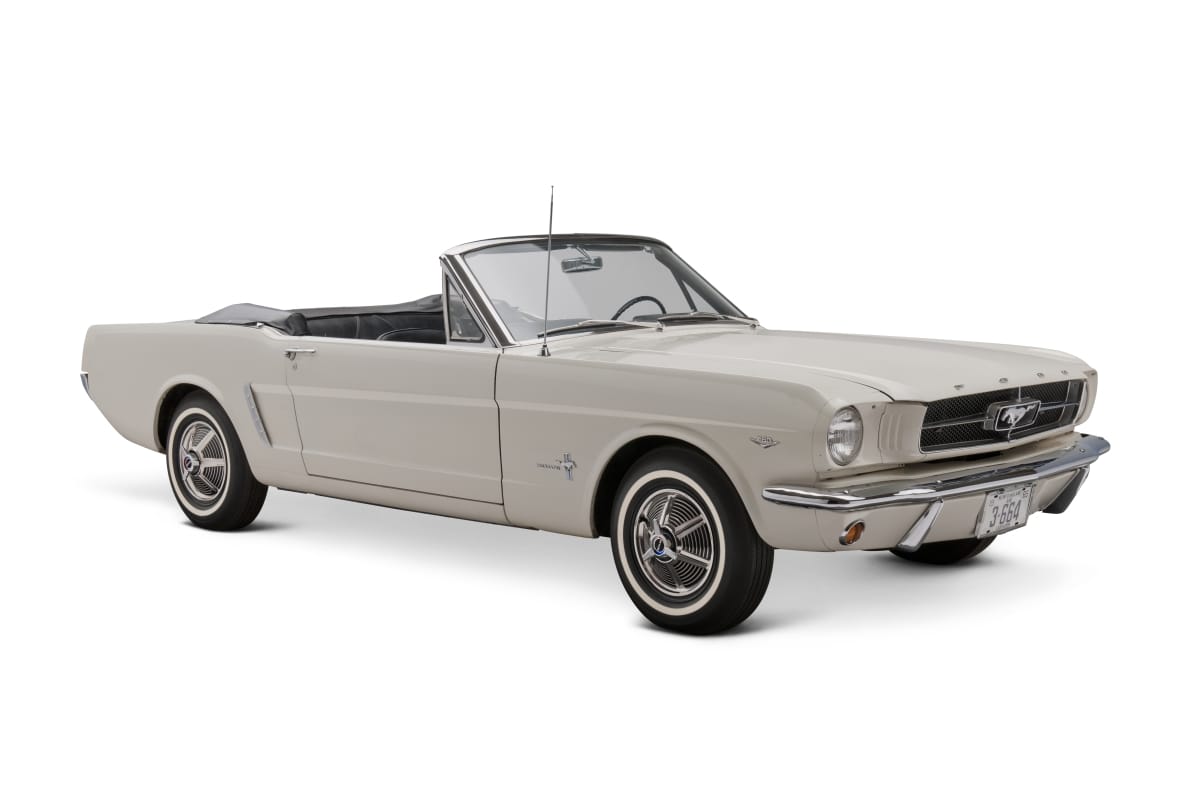 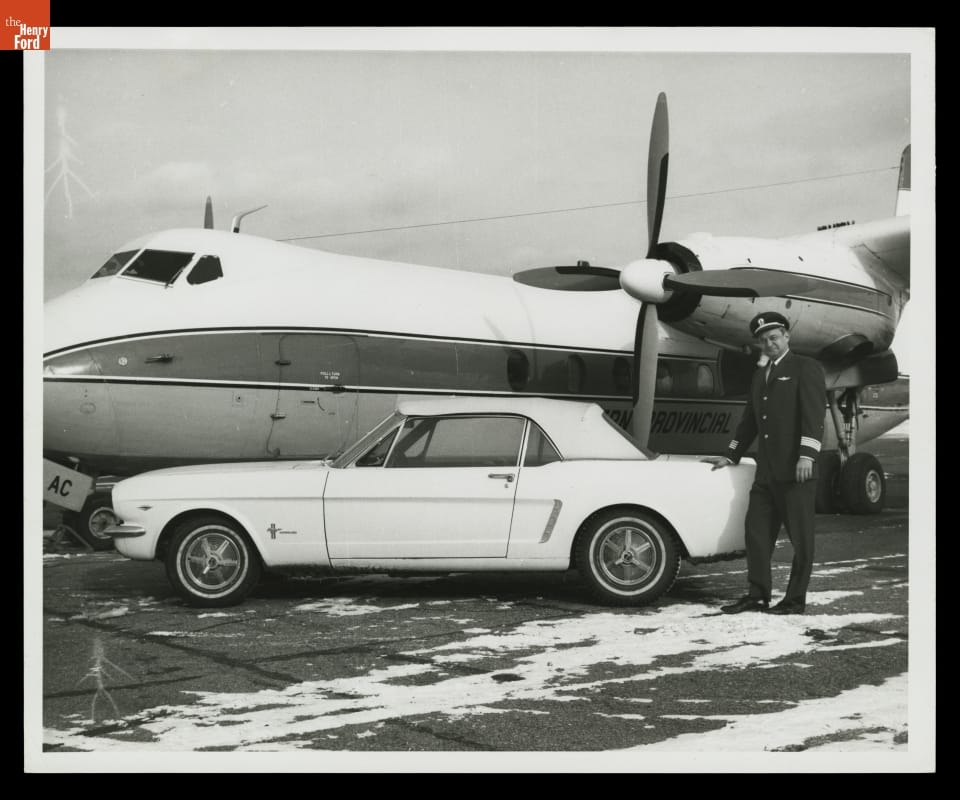 The very first Mustang sold was a pre-production model only intended for display. It was meant to be sent back to Ford, and it took nearly two years for the car to be officially returned. 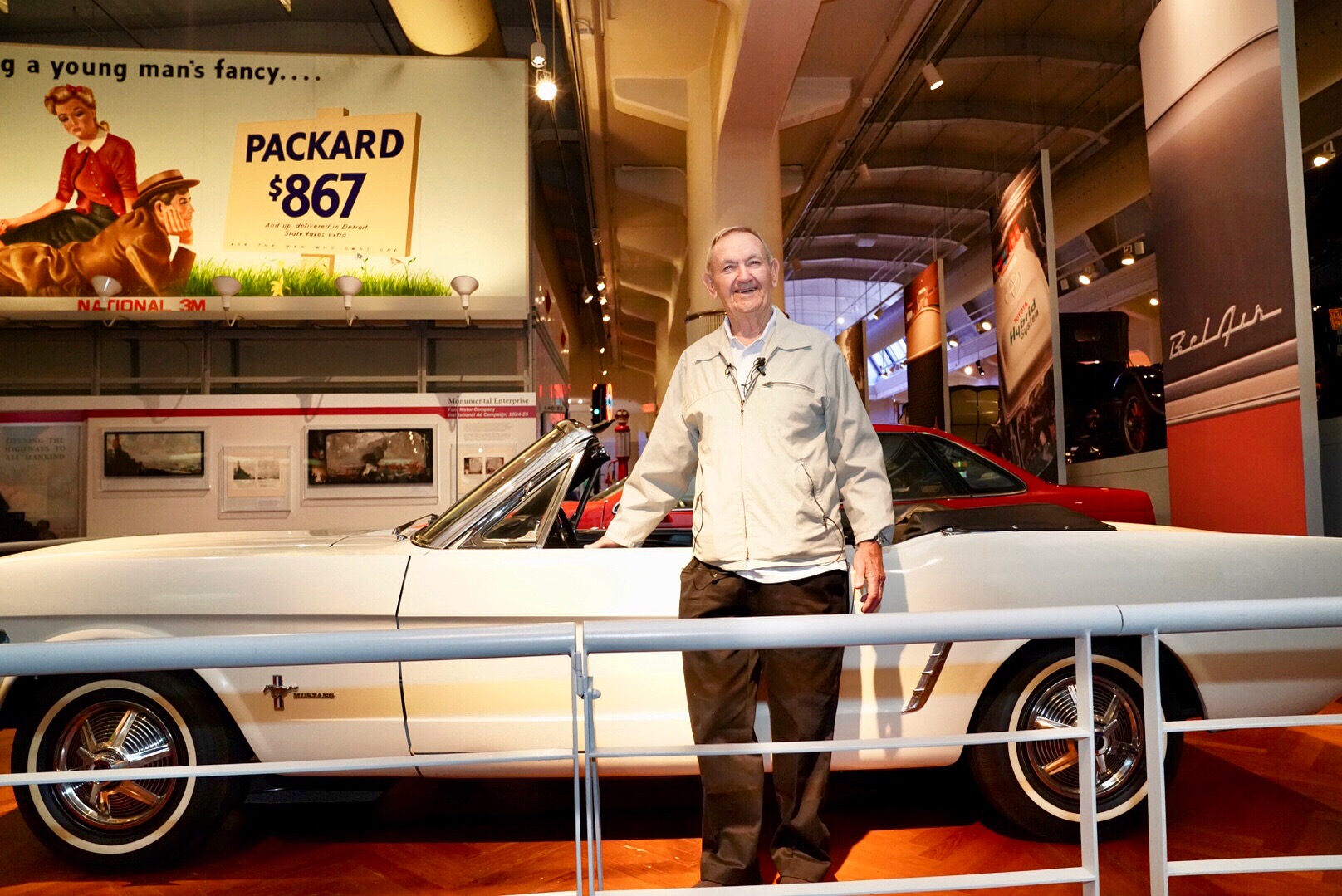 Thanks to a campaign spurred on by fellow Ford Mustang lovers, Mr. Phillips was reunited with that same car, in Henry Ford Museum of American Innovation, on Sept. 27, 2019. Hear his story of that landmark sale in 1964, and learn more about this important artifact: Stanley Tucker and Ford Mustang Serial Number One.