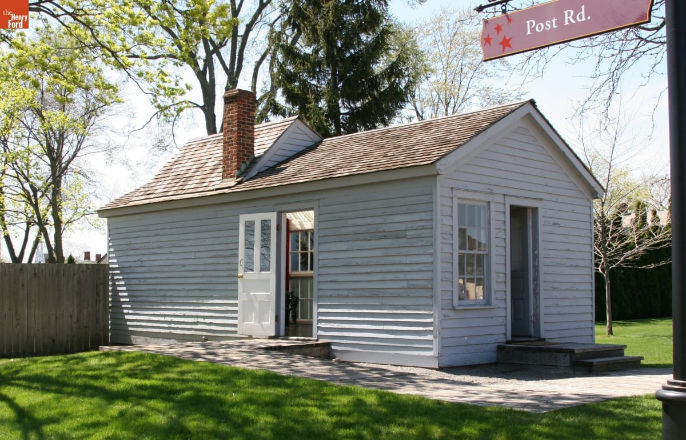 Just before the official dedication of his museum and historical village in 1929, Henry Ford decided he wanted a tintype studio added to the village. Ford’s staff worked feverishly to construct and furnish this building in one day! It was designed to look like a small tintype photographic studio from the 1870s and 1880s. Last minute details, including curtains hastily brought from the home of Ford’s photographer and hung at the windows, helped complete the look. 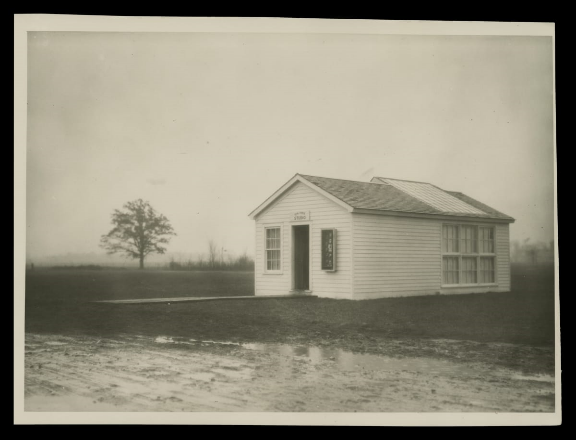 Ford’s staff built this tintype studio in one day—just in time for the rainy dedication of Greenfield Village on October 21, 1929. THF139188

Tintypes, the popular “instant photographs” of the mid-1800s, could be produced in a matter of minutes at a price the average American could afford. This quick, affordable process gave more people than ever before the chance to have a real likeness of themselves.

Though tintypes became less popular as new and better forms of photography replaced them, traveling tintypists found work at country fairs, summer resorts and other vacation spots as late as the 1930s. One such tintypist was Charles Tremear, who eventually gave up photography and went to work for Ford Motor Company in 1909. When Henry Ford heard that Tremear had been the “last wandering tintypist in America,” he transferred him to Greenfield Village. 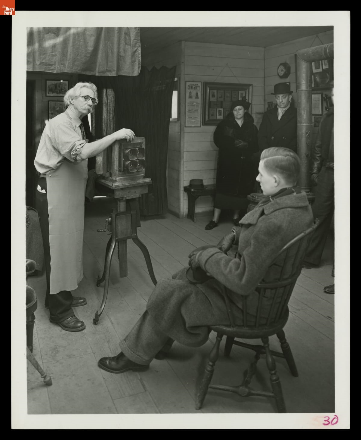 Charles Tremear ran the Greenfield Village Tintype Studio from 1929 until his death in 1943. The studio was a popular destination. Tremear produced more than 40,000 tintypes during his tenure, including many of celebrities. Joe Louis, Walt Disney, and Henry Ford numbered among the famous people who posed for tintype portraits in Greenfield Village.

Though tintypes are no longer made in the Greenfield Village Tintype Studio, it's still a great place to learn more about the tintype process and practice some poses. Selfies are welcome!