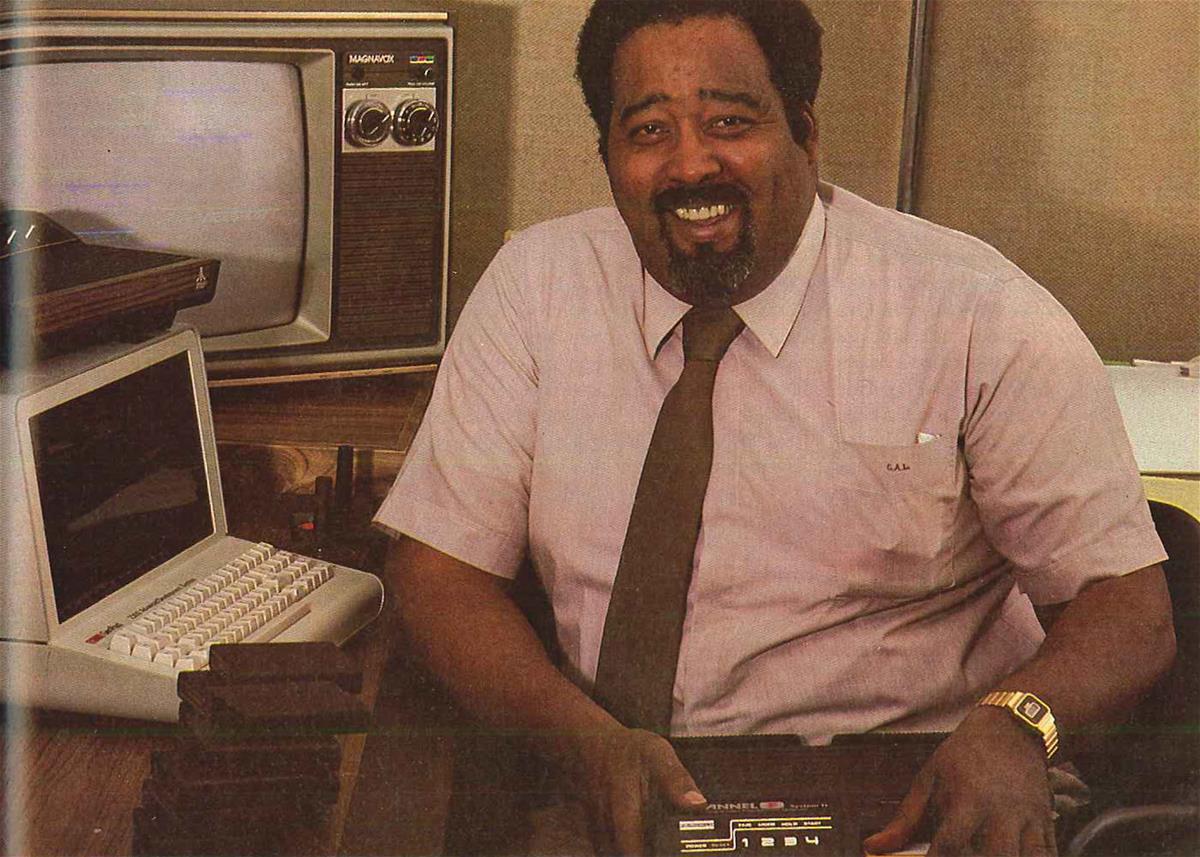 Jerry Lawson, head of engineering and hardware at Fairchild, was assigned to bring the system up to market standards. Just one year prior, Lawson had irked Fairchild after learning that he had built a coin-op arcade version of the Demolition Derby game in his garage. His managers worried about conflict of interest and potential competition. Rather than reprimand him, they asked Lawson to research applying Fairchild technology to the budding home video game market. The timing of Kirschner and Haskel’s arrival couldn’t have been more fortuitous. 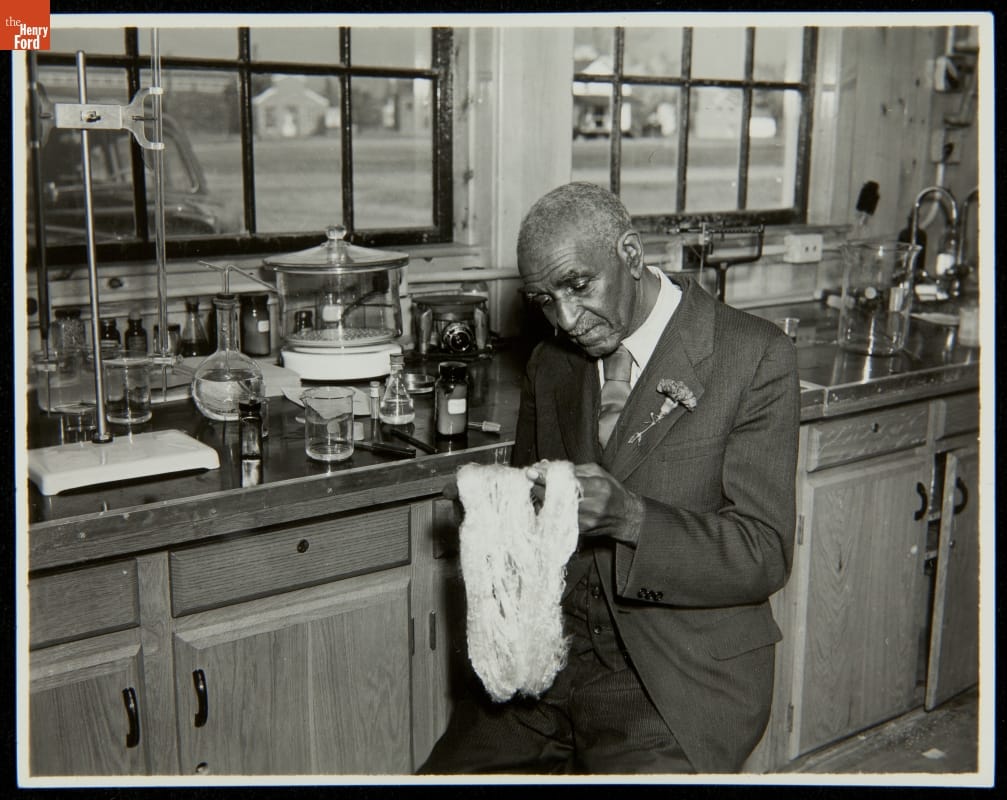 Jerry Lawson was born in 1940 and grew up in a Queens, New York, federal housing project. In an interview with Vintage Computing magazine, he described how his first-grade teacher put a photo of George Washington Carver next to his desk, telling Lawson “This could be you!” He was interested in electronics from a young age, earning his ham radio operator’s license, repairing neighborhood televisions, and building walkie talkies to sell.

When Lawson took classes at Queens and City College in New York, it became apparent that his self-taught knowledge was much more advanced than what he was being taught. He entered the field without completing a degree, working for several electronics companies before moving to Fairchild in 1970. In the mid-1970s, Lawson joined the Homebrew Computer Club, which allowed him to establish important Silicon Valley contacts. He was the only Black man present at those meetings and was one of the first Black engineers to work in Silicon Valley and in the video game industry. 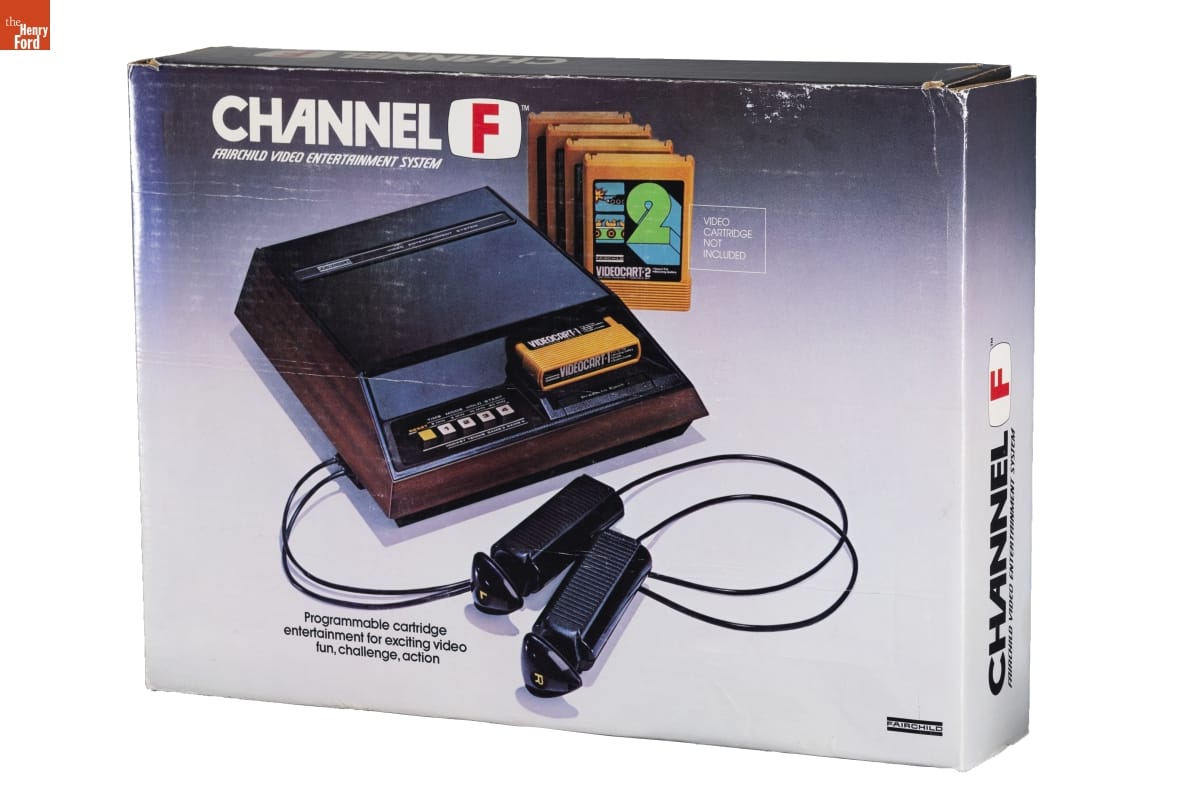 With Kirschner and Haskel’s input, the team at Fairchild—which grew to include Lawson, Ron Smith, and Nick Talesfore—transformed RAVEN’s basic premise into what was eventually released as the Fairchild “Channel F” Video Entertainment System. For his contributions, Lawson has earned credit for the co-invention of the programmable and interchangeable video game cartridge, which continues to be adapted into modern gaming systems. Industrial designer Nick Talesfore designed the look of cartridges, taking inspiration from 8-track tapes. A spring-loaded door kept the software safe. 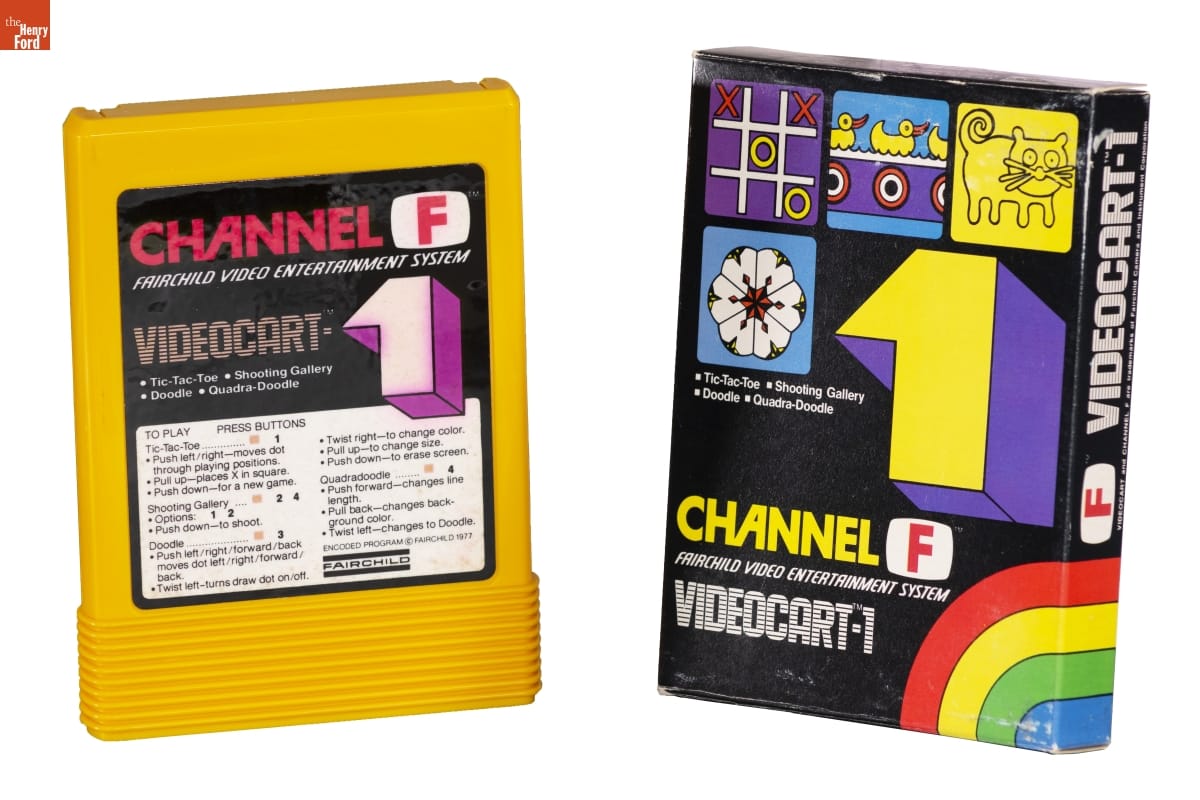 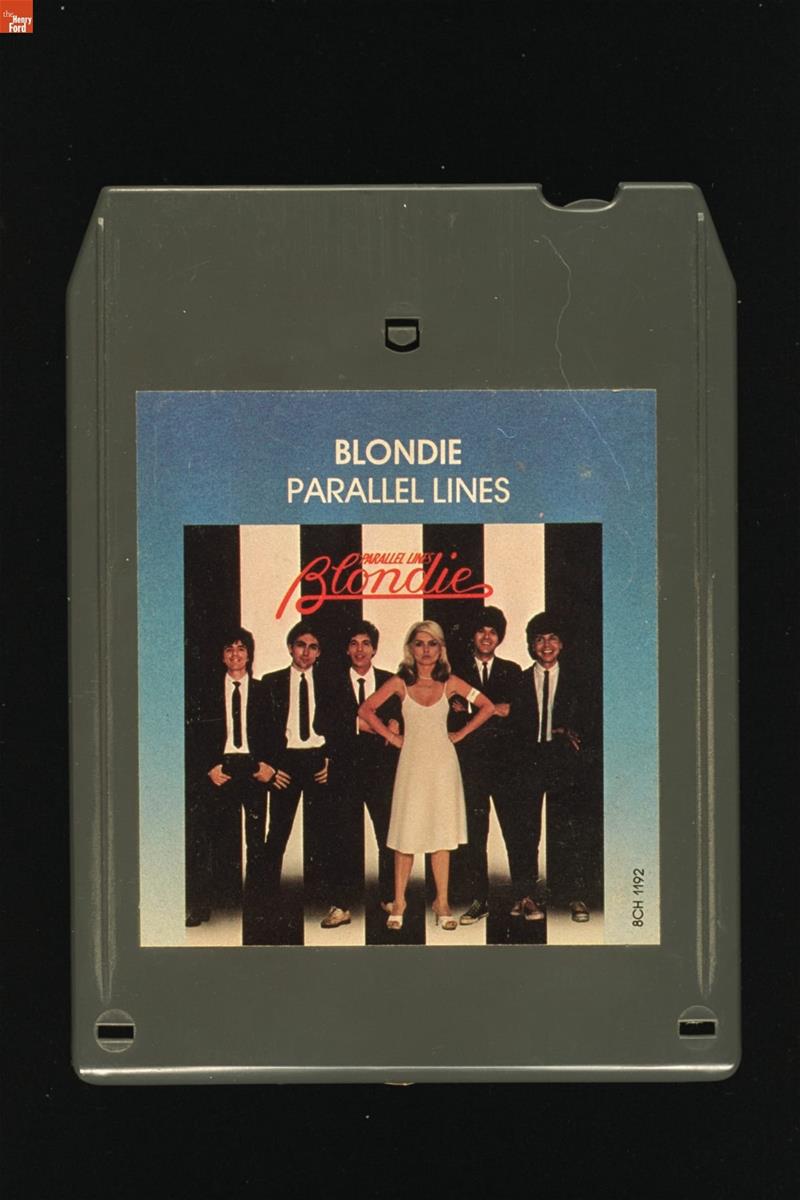 Until the invention of the video game cartridge, home video games were built directly onto the ROM storage and soldered permanently onto the main circuit board. This meant, for example, if you purchased one of the first versions of Pong for the home, Pong was the only game playable on that system. In 1974, the Magnavox Odyssey used jumper cards that rewired the machine’s function and asked players to tape acetate overlays onto their television screen to change the game field. These were creative workarounds, but they weren’t as user-friendly as the Channel F’s “switchable software” cart system. 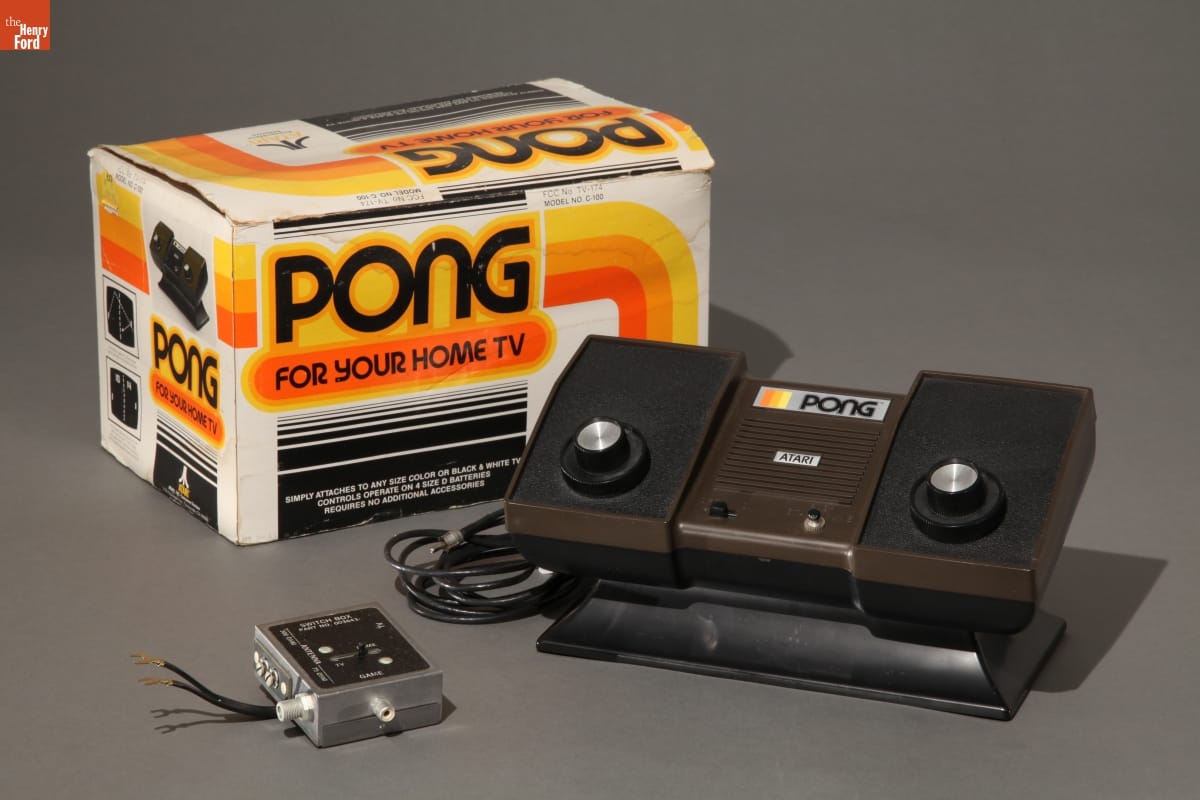 Jerry Lawson also sketched the unique stick controller, which was then rendered for production by Talesfore, along with the main console, which was inspired by faux woodgrain alarm clocks. The bold graphics on the labels and boxes were illustrated by Tom Kamifuji, who created rainbow-infused graphics for a 7Up campaign in the early 1970s. Kamifuji’s graphic design, interestingly, is also credited with inspiring the rainbow version of the Apple Computers logo. 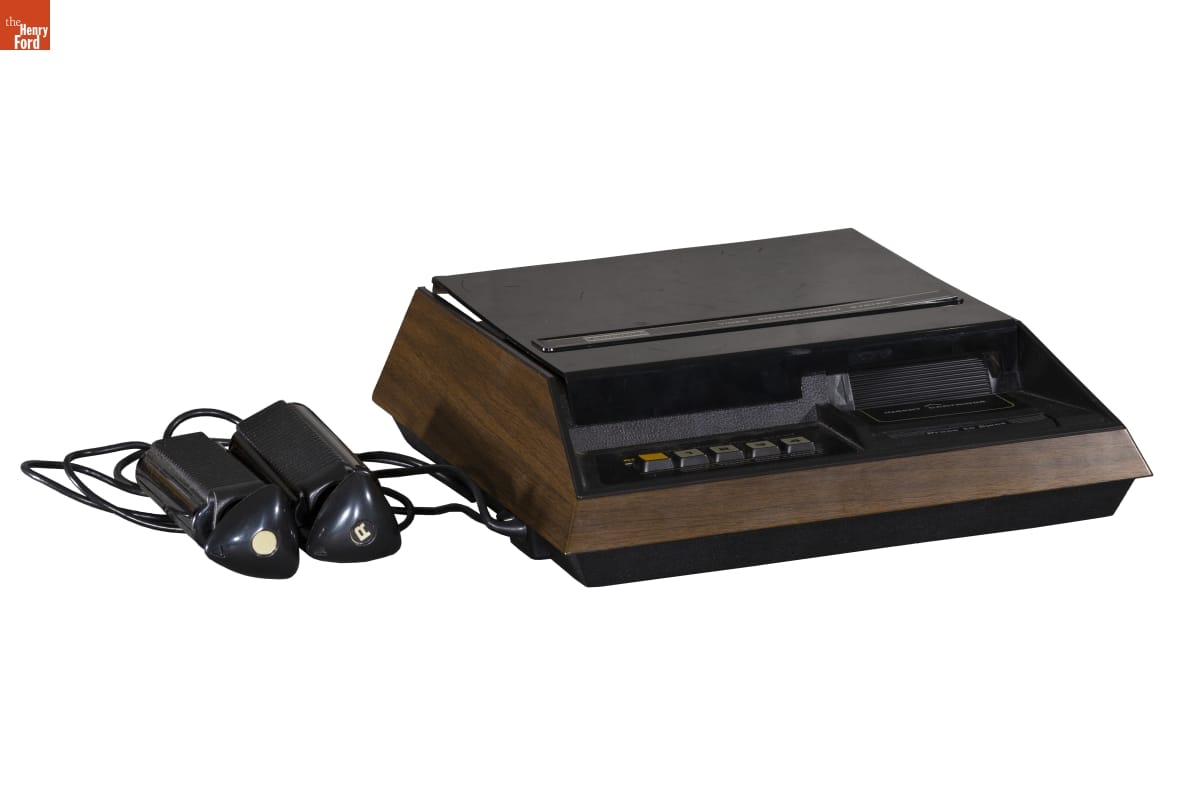 The Video Game Industry vs. Itself

The Channel F was released in 1976, but one short year later, it was in an unfortunate position. The home video game market was becoming saturated, and Fairchild found itself in competition with one of the most successful video game systems of all time—the Atari 2600. Compared to the types of action-packed games that might be found in a coin-operated arcade or the Atari 2600, many found the Channel F’s gaming content to be tame, with titles like Math Quiz and Magic Numbers. To be fair, the Channel F also included Space War, Torpedo Alley, and Drag Race, but Atari’s graphics quality outpaced Fairchild’s. Approximately 300,000 units of Channel Fun were sold by 1977, compared to several million units of the Atari 2600.

Channel F Games (see them all in our Digital Collections)

Around 1980, Lawson left Fairchild to form Videosoft (ironically, a company dedicated to producing games and software for Atari) but only one cartridge found official release: a technical tool for television repair called “Color Bar Generator.” Realizing they would never be able to compete with Atari, Fairchild stopped producing the Channel F in 1983, just in time for the “Great Video Game Crash.” While the Channel F may not be as well-known as many other gaming systems of the 1970s and 80s, what is undeniable is that Fairchild was at the forefront of a new technology—and that Jerry Lawson’s contributions are still with us today.