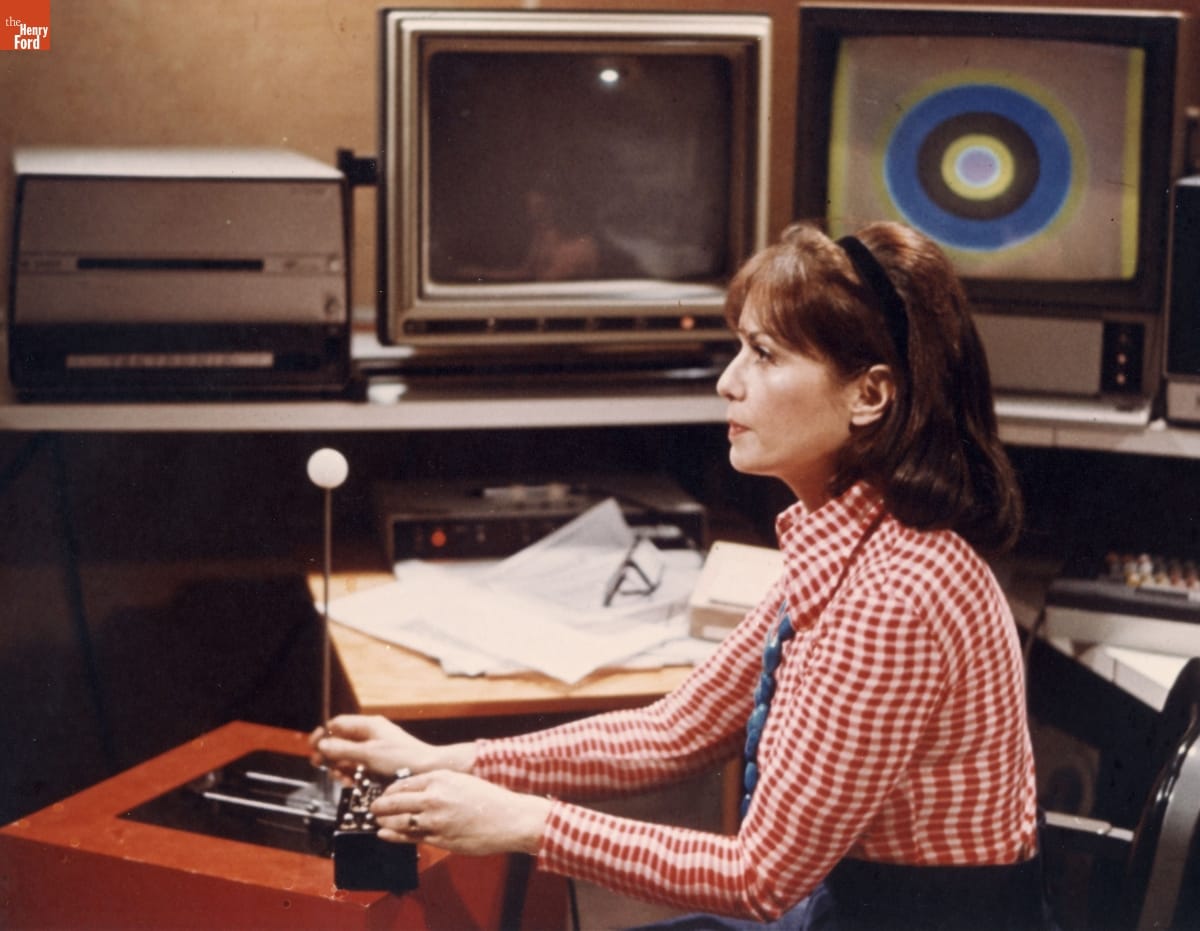 In early 2021, The Henry Ford secured a very exciting donation: the Lillian F. Schwartz & Laurens R. Schwartz Collection. This material—which came to us through the generosity of the Schwartz family—spans from early childhood to late career and includes thousands of objects that document Lillian Schwartz’s expansive and inquisitive mindset: films and videos, two-dimensional artwork and sculptures, personal papers, computer hardware, and film editing equipment.

The late 1960s in California were a heady time in computing history. Massively influential technologies that are now part of our everyday lives were being invented or improved upon: home computers, the graphical user interface, the computer mouse, and ARPAnet. Meanwhile, on the opposite side of the country in New Jersey, the artist Lillian Schwartz was about to walk through the doors of revered technology incubator Bell Telephone Laboratories. Schwartz had recently met Bell Labs perceptual researcher Leon Harmon at the opening for the Museum of Modern Art’s group exhibition “The Machine at the End of the Mechanical Age.” Harmon and Schwartz each had work in the exhibit, and the pair struck up a conversation that led to an invitation for Lillian to visit the Labs. 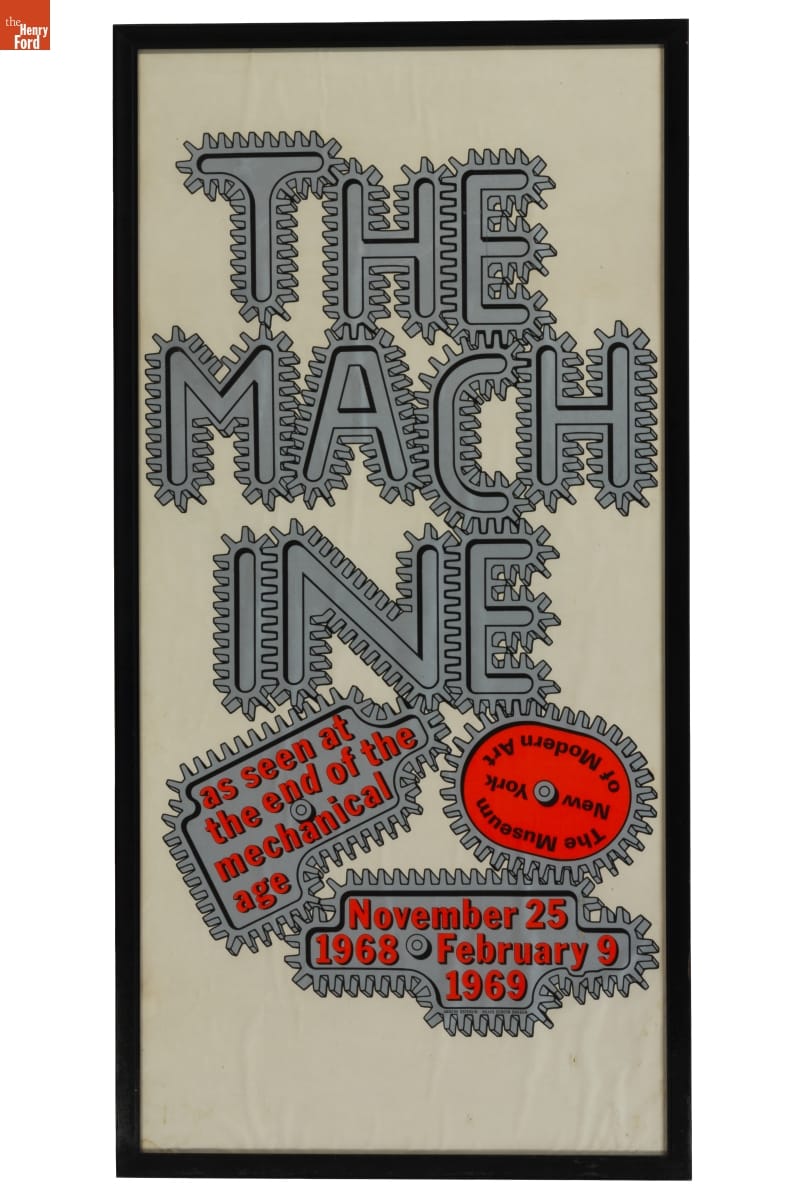 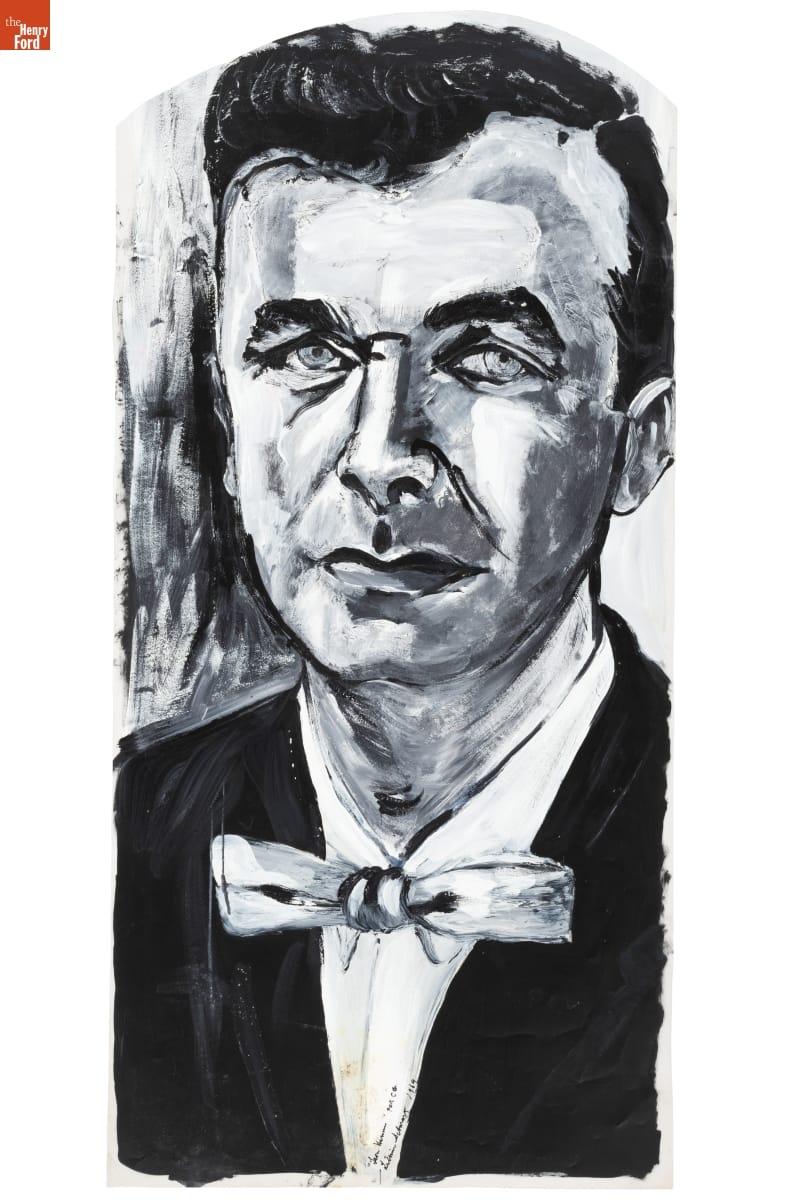 A poster for the Museum of Modern Art exhibit that led to Schwartz and Leon Harmon’s friendship (top) and a portrait of Harmon painted by Schwartz (bottom). / THF18855, THF188581

This fateful meeting led to Schwartz’s decades-long tenure as a “resident visitor” at Bell Labs, where she was exposed to powerful equipment like the IBM 7090 mainframe computer and Stromberg Carlson SC-4020 microfilm plotter. Allowing artists access to this high-end research and development facility upended conventions, creating an environment that was fruitful for cross-disciplinary collaboration between the sciences, humanities, and arts. From 1968 until the early 2000s, Schwartz paid regular visits to the Labs, where she developed groundbreaking computer films and videos, and an impressive array of multimedia artworks.

Schwartz’s early films are frenetic and colorful abstractions that make visual reference to data saturation in the Information Age. As they flicker and flash, they toy with perception, collapsing the walls between screen and viewer, data, and aesthetics.


Schwartz’s film UFOs (1971) utilizes innovative perceptual methods that take advantage of the brain’s alpha rhythms and the cone refresh rate of the eyes to create the most heightened saturation possible for viewers. / THF500602

The stroboscopic effects of her film UFOs, for example, cause optical illusions and afterimages that aren’t present on the physical film reels. Watching these films, it can feel a little like stumbling upon some hidden Rosetta Stone to the digital age—as if one is glimpsing predictors of the future, produced in a time before they should logically exist.


3 Degree K No. 2 (1982) is an early video work by Schwartz featuring a soundtrack composed by Emmanuel Ghent, an early composer of electronic and computer music. / THF500609

In the late 1960s and 1970s, artists who previously focused on traditional studio media such as painting or sculpture began to dabble in digital-born art. The platforms used by artists have evolved over time, responding to the rule-based paradigms of new technologies: code-based work; computer films, animation, and music; generative and algorithmic art; expressive software; immersive installations; Internet art; virtual and augmented reality; the creative use of artificial intelligence; and more. 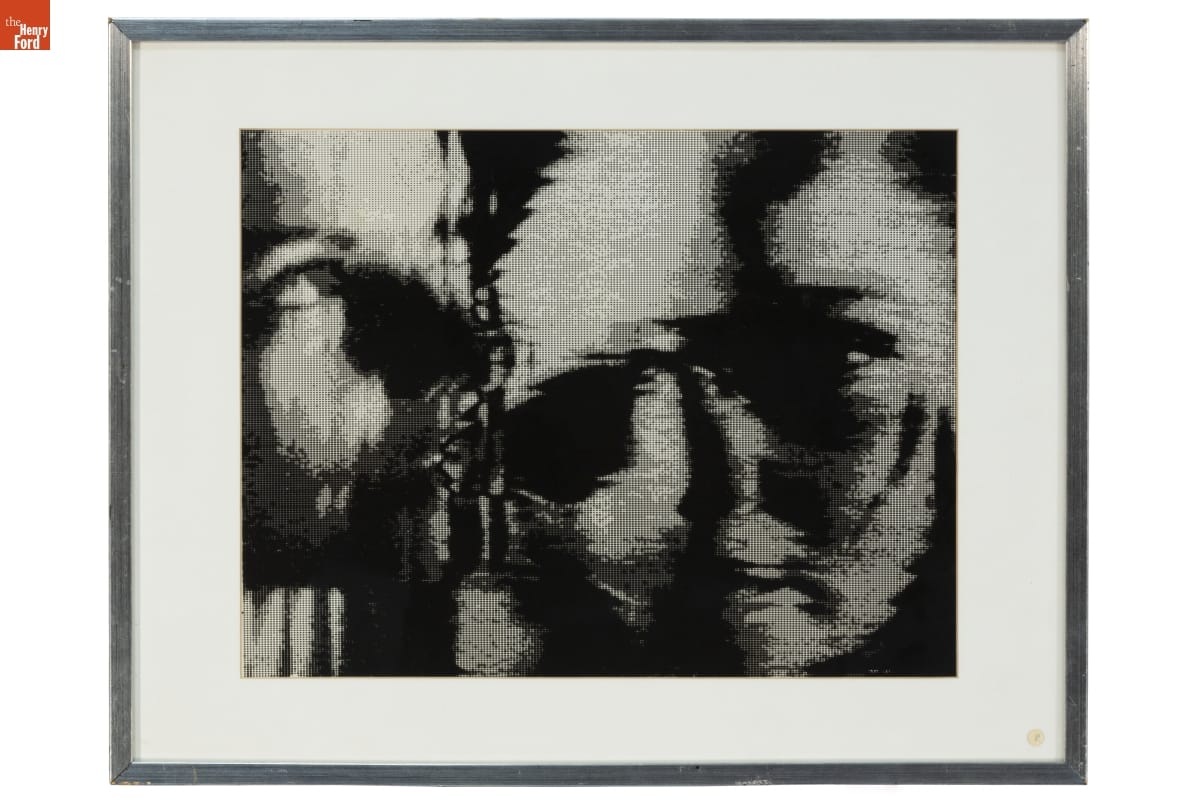 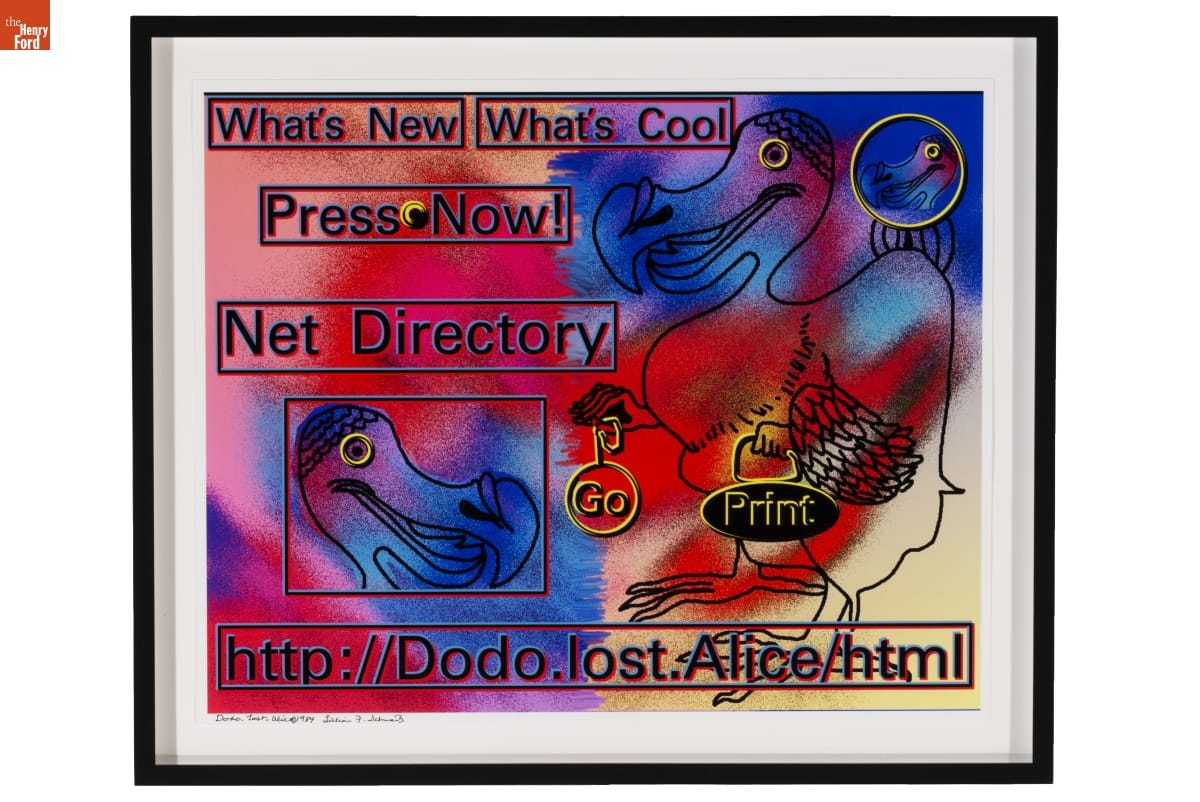 Computer self-portrait of Lillian Schwartz (top) and a print from a series themed around the early web (bottom). / THF188557, THF188525 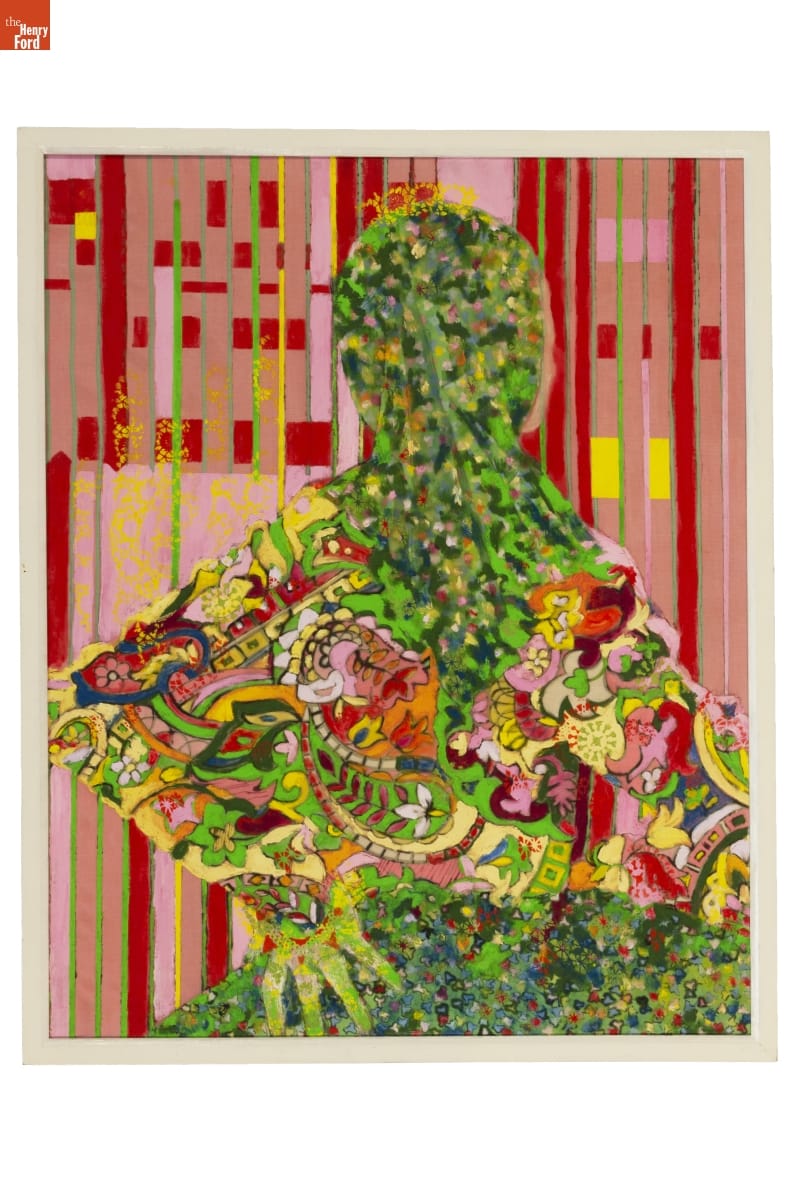 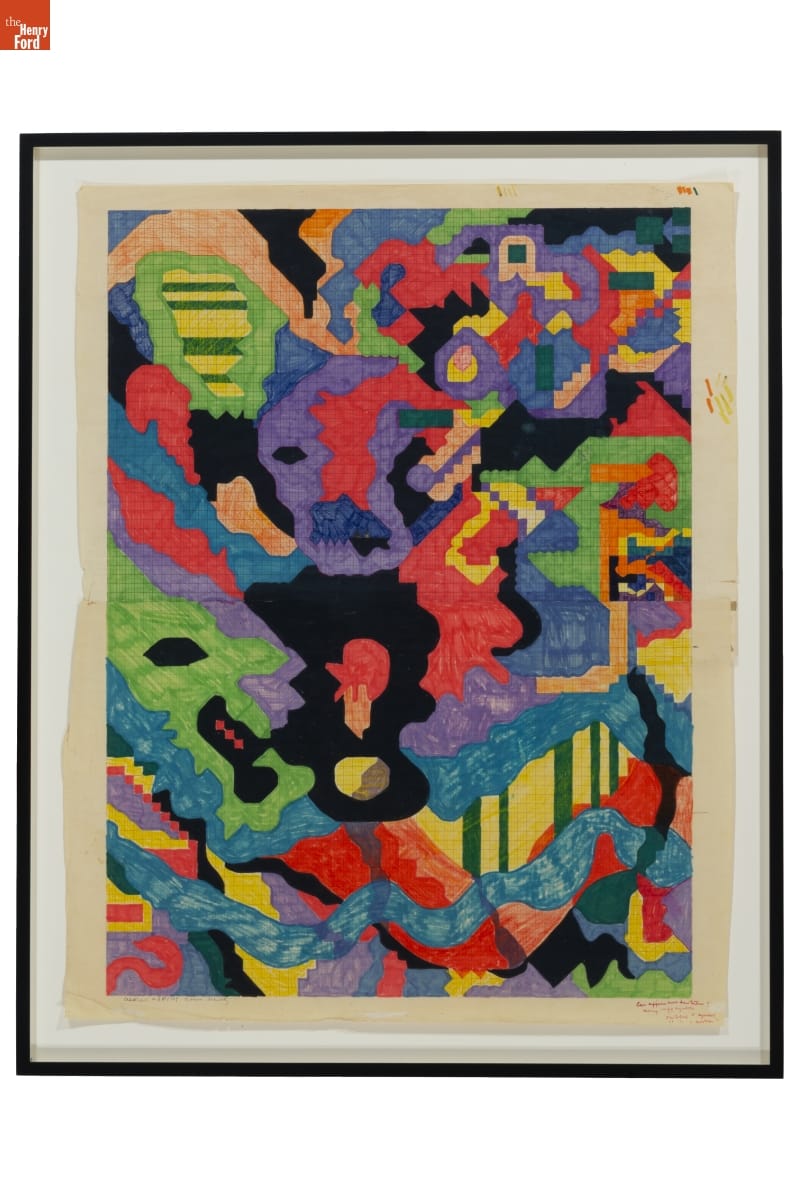 Lillian was undeniably at the forefront of this movement, present at the birth of digital art. As an early adopter, she created computer-based work at a time when artists had to defend it as a viable medium. As a woman working among technologists, she experienced additional barriers. Today, art and media historians celebrate Schwartz as a pioneer who found innovative use for new digital tools, producing revolutionary and genre-defying works of art.

As Lillian Schwartz herself has claimed in an interview, art “is essential to my living,” yet she refused to limit her practice to any one media. In an interview, Schwartz declared: “A label is something people like. It gives them comfort. And I’m always pushed for a label—like, do you want to be called a pixellist? Joking one day, I did call myself a pixellist… and people loved that.” 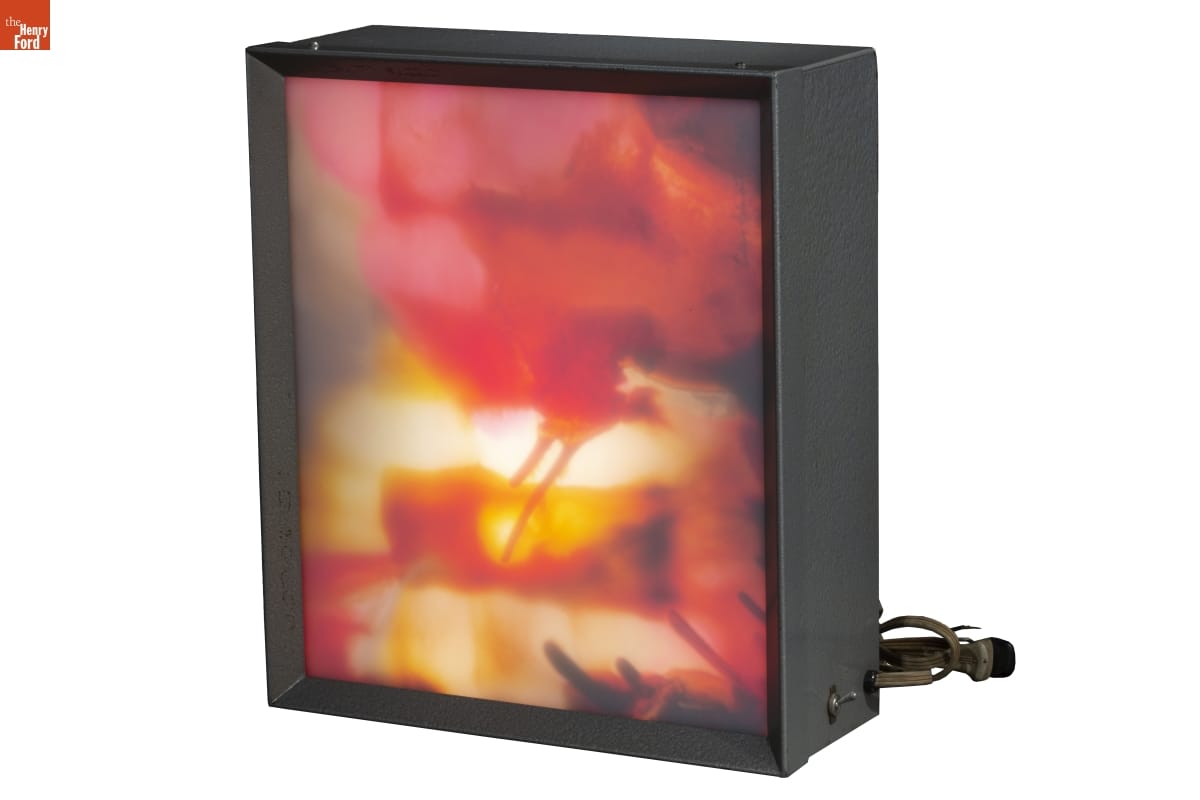 A computer rendering of the Leaning Tower of Pisa (top) and an illuminated lightbox sculpture (bottom). / THF626532, THF188459

The Henry Ford is happy to announce news of this acquisition. We are thrilled to give Lillian’s collection a permanent home, and act as stewards of her legacy. Visit our Digital Collections to see some of the additional pieces we have digitized so far from the collection.


Kristen Gallerneaux is Curator of Communications & Information Technology at The Henry Ford. This post is an expanded version of an article from the forthcoming January-May 2022 issue of The Henry Ford Magazine.