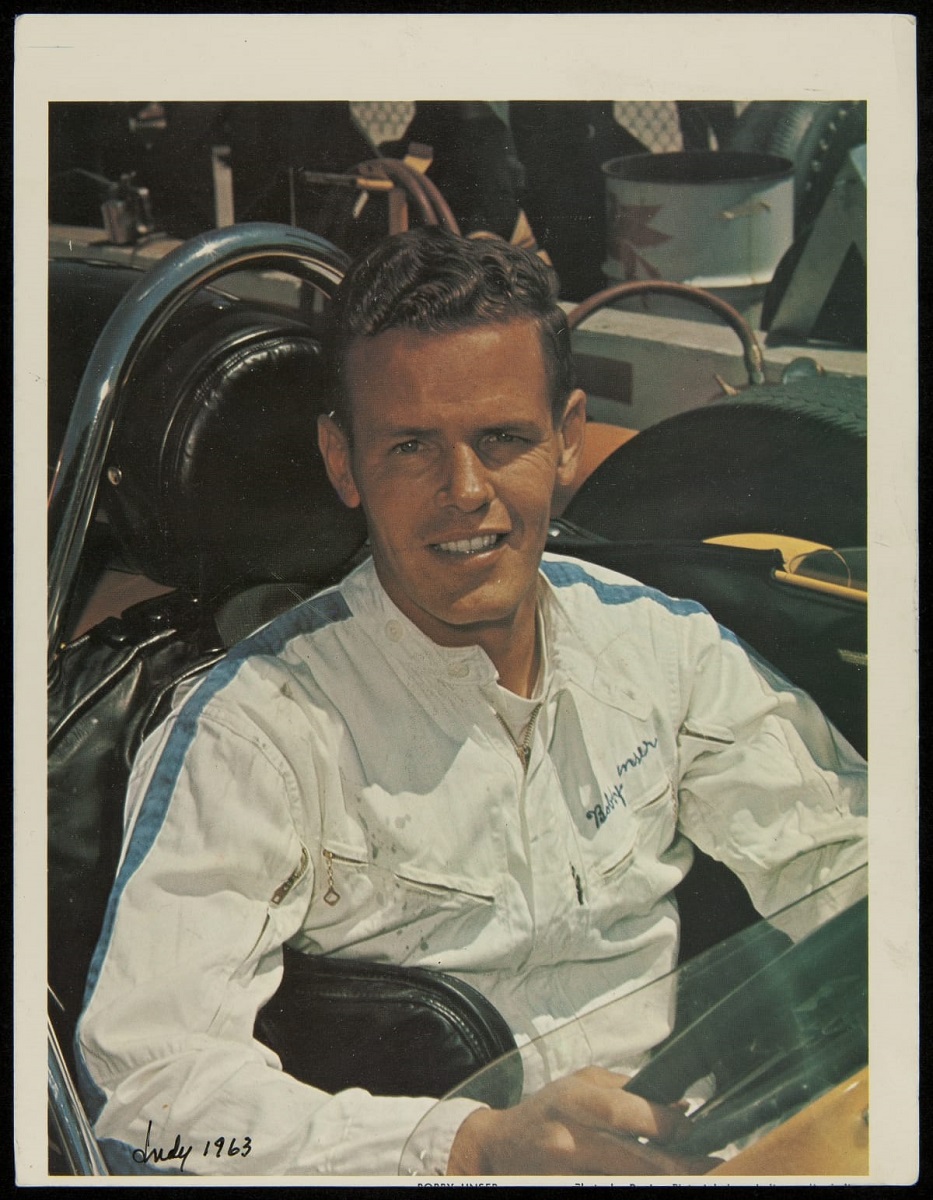 The Henry Ford mourns the loss of Bobby Unser, who passed away on May 2, 2021. He was a good friend to our organization and, of course, one of America’s most accomplished racing drivers.

Bobby Unser was born into automobile racing. His father and uncles grew up in the shadow of Pikes Peak and competed in the legendary Pikes Peak Hill Climb race. Bobby’s uncle, Louie, earned nine victories in the contest from 1934 to 1953. Bobby’s father, Jerry, finished third as his personal best, but his sons would go on to dominate at Pikes Peak—and Indianapolis.

Bobby Unser was just one year old when his parents, Jerry and Mary, relocated the family from Colorado Springs, Colorado, to Albuquerque, New Mexico. Jerry opened a service station on Route 66—wisely locating it on the west side of town, so his station was the first one motorists saw after traveling across the New Mexico desert. Bobby and his brothers, Jerry Jr., Louis, and Al, grew up working in the station, living and breathing cars. Not surprisingly, they all caught the racing bug. Jerry Jr. and Louis each competed at Pikes Peak for the first time in 1955. Jerry Jr. won his class twice, in 1956 and 1957. He went on to compete in the 1958 Indianapolis 500, but died in a crash during qualifying for Indy the next year. Louis won his class at Pikes Peak in 1960 and 1961, but retired from competitive driving in 1964, when he developed multiple sclerosis. Al earned back-to-back Pikes Peak overall victories in 1964 and 1965. He made his Indy 500 debut in 1965 and went on to become only the second person to win the race four times, taking the checkered flag in 1970, 1971, 1978, and 1987. 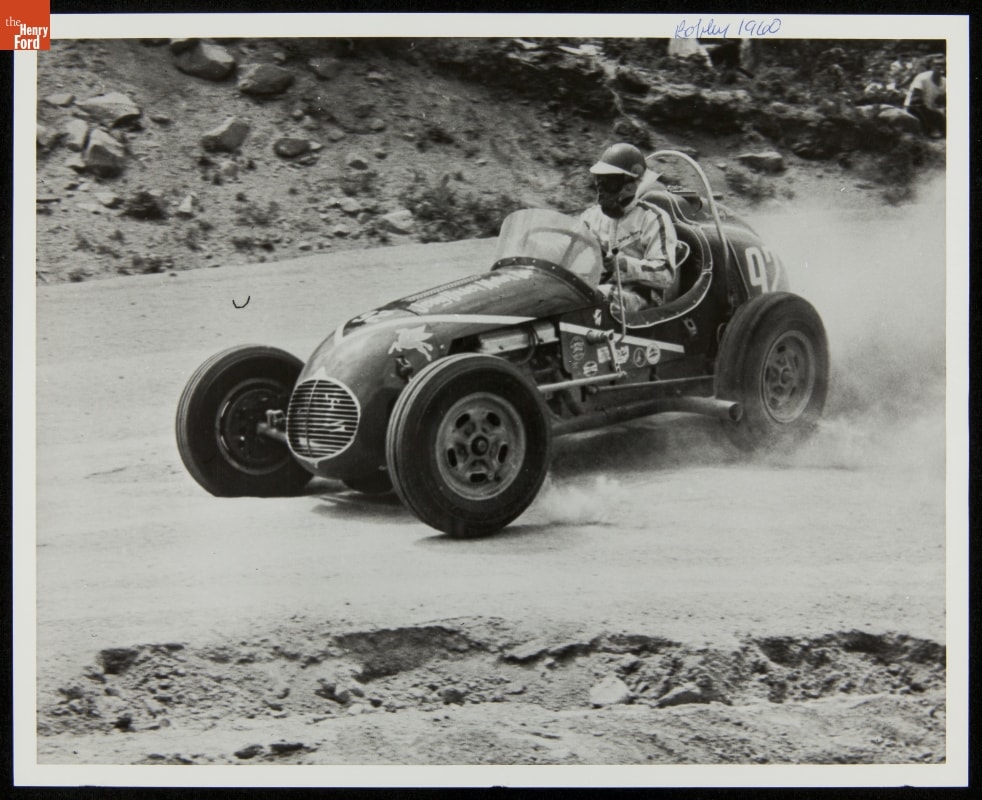 Even in a family of racing legends, Bobby Unser stood out. Following service in the Air Force, he made his own debut at Pikes Peak in 1955. He earned the overall victory there the following year, kicking off an incredible run of nine overall wins in 13 years. Altogether, Bobby Unser claimed 10 overall victories and 13 class wins at Pikes Peak between 1956 and 1986. It’s no wonder they called him “King of the Mountain.”

Bobby followed his older brothers to Indianapolis in 1963. His first years at the Brickyard weren’t promising—crashes took him out early in the 1963 and 1964 races, and during qualifying in 1965—but he earned a top-ten finish in 1966. Two years later, Unser won his first victory at the Greatest Spectacle in Racing. Despite a challenge from Andy Granatelli’s turbine cars, and his own car getting stuck in high gear, Bobby finished nearly a lap ahead of second place finisher Dan Gurney. 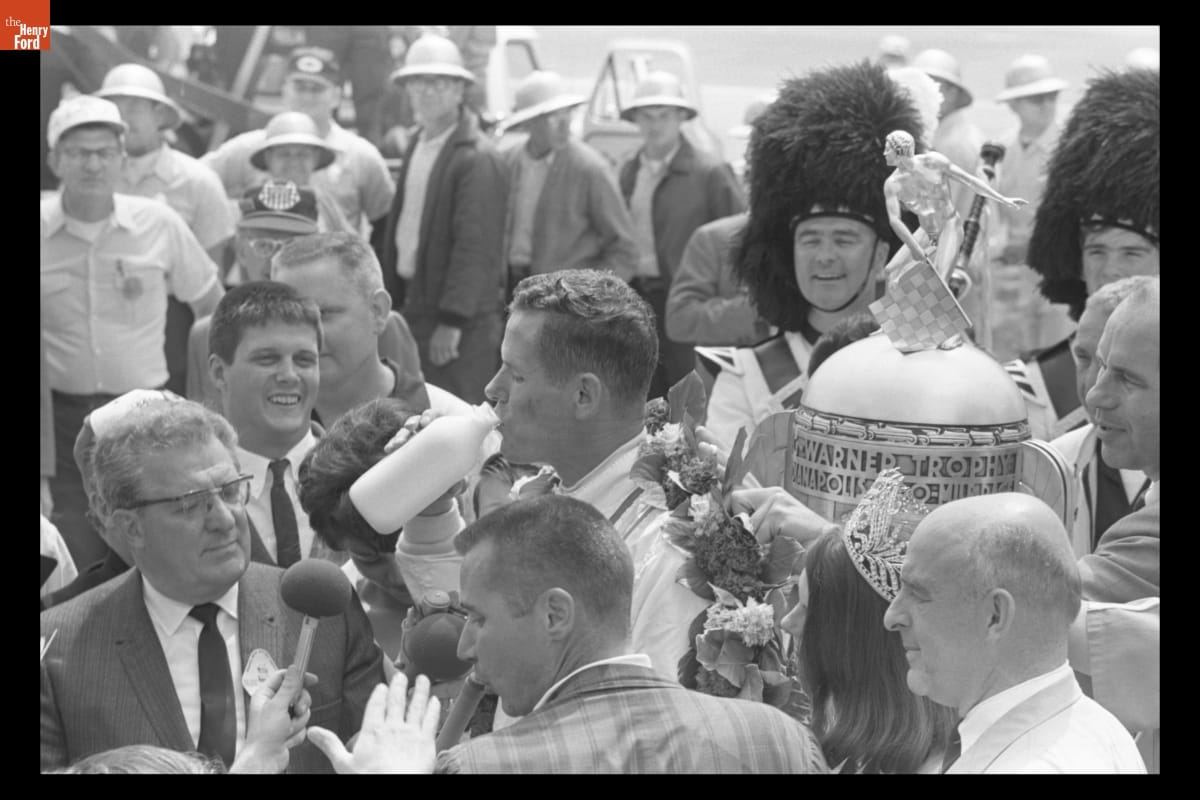 Unser and Gurney went from competitors to collaborators. Bobby joined Gurney’s All American Racers (AAR) as a driver and competed at Indy under the AAR banner through most of the 1970s. The capstone of their partnership came in 1975 when Unser once again became a reigning Indy 500 champion—or, more properly, a “raining” champion. Mother Nature put on the biggest show at the 1975 race. With 174 of the 200 laps down, the skies let loose with a torrential downpour. Visibility fell to nil, the track flooded, and cars spun left and right. Officials called the race early with Unser in the lead. The race may have been abbreviated, but it was enough to give Bobby his second win.

If Unser’s 1975 win was his most dramatic, then his third Indy 500 win, in 1981, was his most controversial. The final lap saw Bobby cross the finish line five seconds ahead of Mario Andretti. But Andretti and his teammates protested that Unser had passed cars illegally while under a caution flag earlier in the race. After a night of review and deliberation, race officials ruled in Andretti’s favor, penalizing Unser one position and giving Andretti the victory. Unser’s team appealed the ruling and, after months of further investigation, officials reinstated Bobby Unser’s win. The whole affair soured Unser’s love for racing, and he retired from IndyCar competition in 1983. 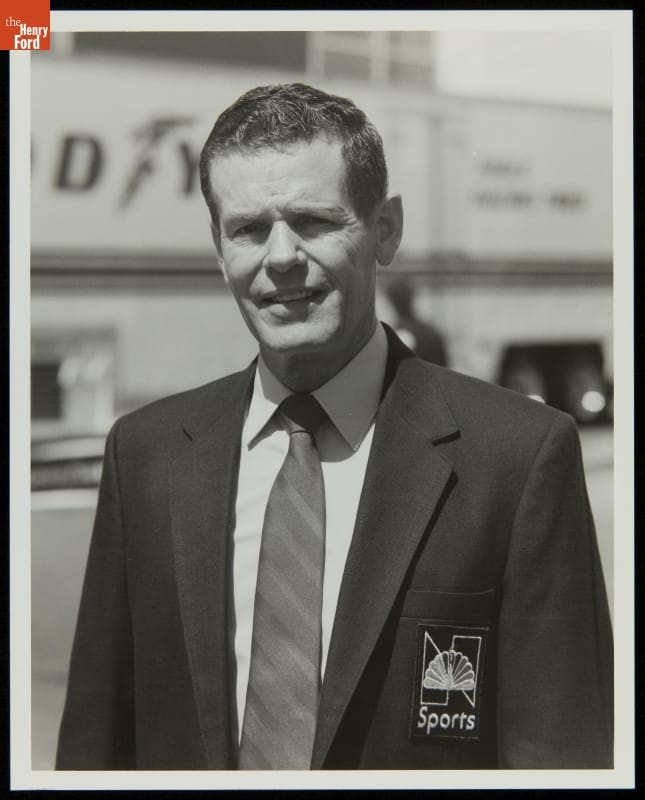 Thirteen wins at Pikes Peak, or three wins at the Indianapolis 500, would be enough to put any driver on a list of all-time greats, but Bobby Unser had more achievements still. He earned USAC national championships in 1968 and 1974, and an IROC championship in 1975. Following his retirement, Bobby worked in broadcasting, providing commentary on auto races for ABC, NBC and ESPN.

From the 1990s on, Bobby Unser was lauded by almost every imaginable racing heritage organization and hall of fame. In 2008, he gifted his personal papers to The Henry Ford, giving us a rich record of his career and accomplishments. He also kindly loaned us the family’s 1956 Ford F-100 pickup and the 1958 Moore/Unser car in which he won Pikes Peak seven times. Both vehicles debuted in our new exhibit, Driven to Win: Racing in America, presented by General Motors, just weeks ago.

We share the grief of racing fans everywhere at the loss of a true giant. At the same time, we celebrate Bobby Unser’s many achievements on and off the track, and we feel honored to have a role in preserving a significant part of his legacy. 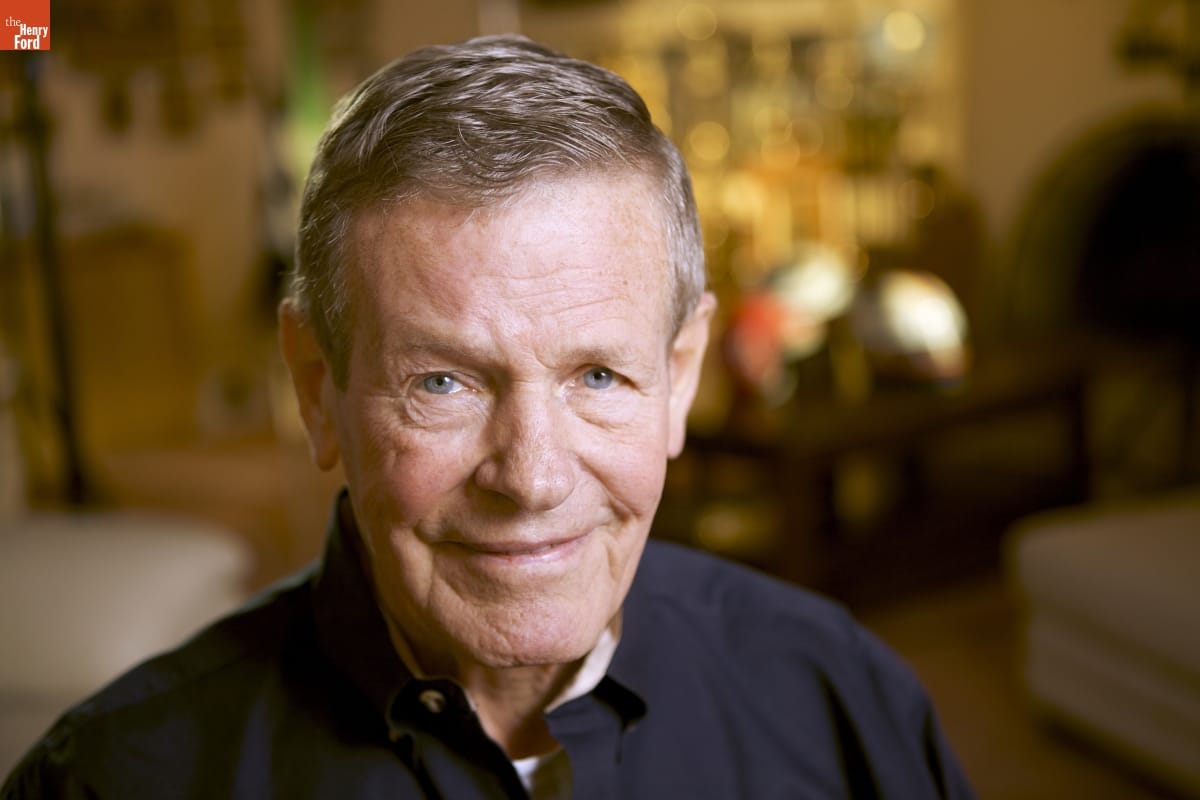