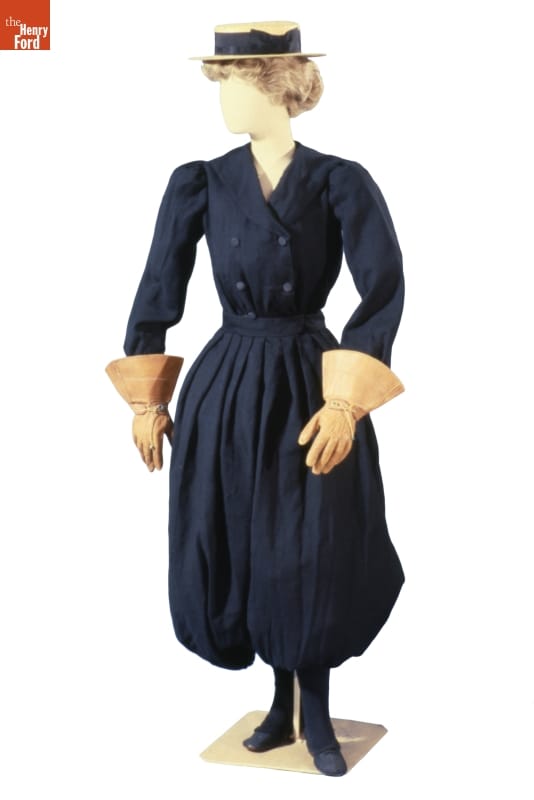 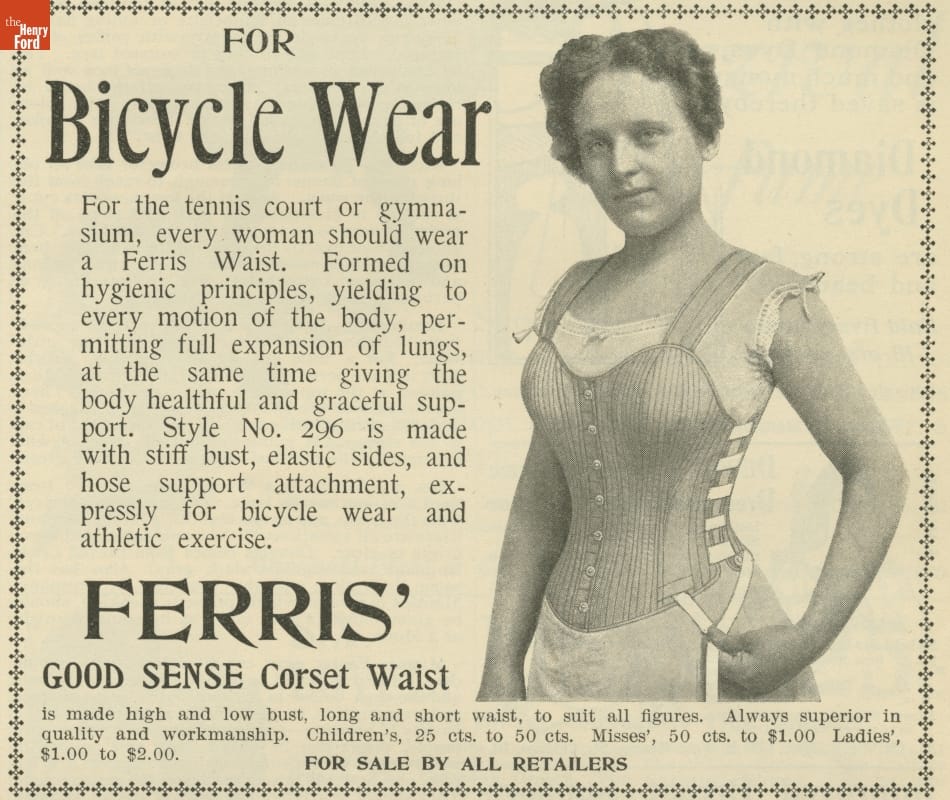 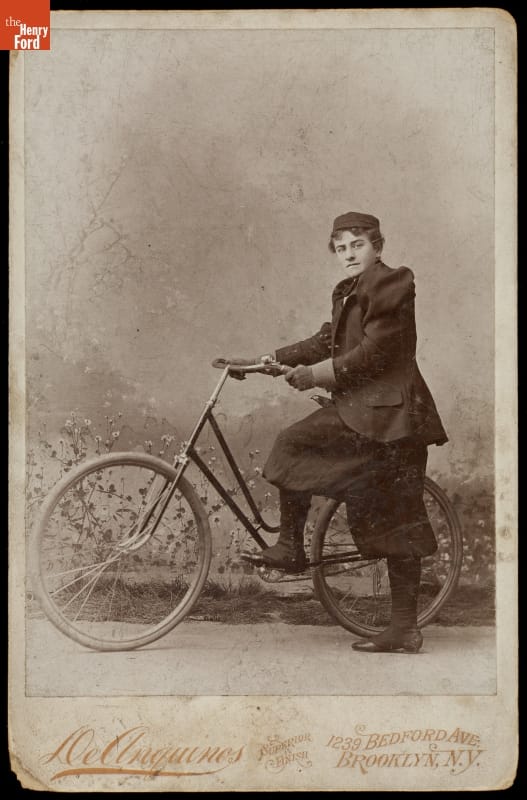 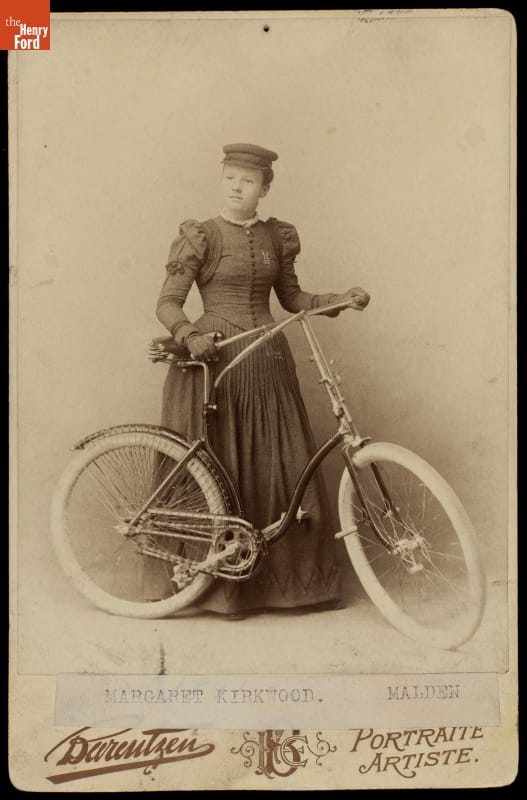 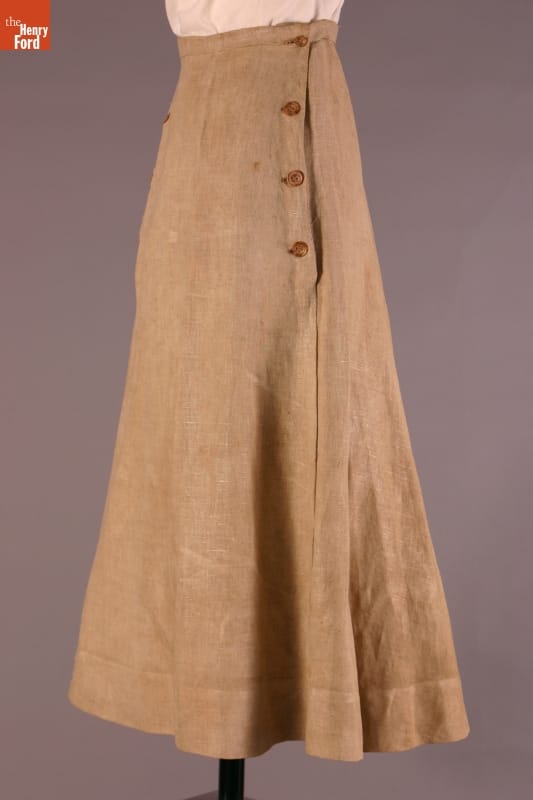 The Dymaxion House: A New Way of Living

How would you like to live in a round house built of aluminum, steel, and plastic, suspended on a mast like a giant umbrella, with built-in closets and shelves and a bathroom the size of an airplane toilet?

R. Buckminster Fuller thought this house, which he called the Dymaxion House, was just what the American public wanted. Fuller, an engineer, philosopher and innovative designer, conceived the house in 1927 and partnered with the Beech Aircraft Corporation in Wichita, Kansas, to produce prototypes in 1945. Although Fuller designed his house so that it could be mass-produced, only one was ever built and lived in. Continue Reading