The Future Is Bright with Invention Convention Michigan 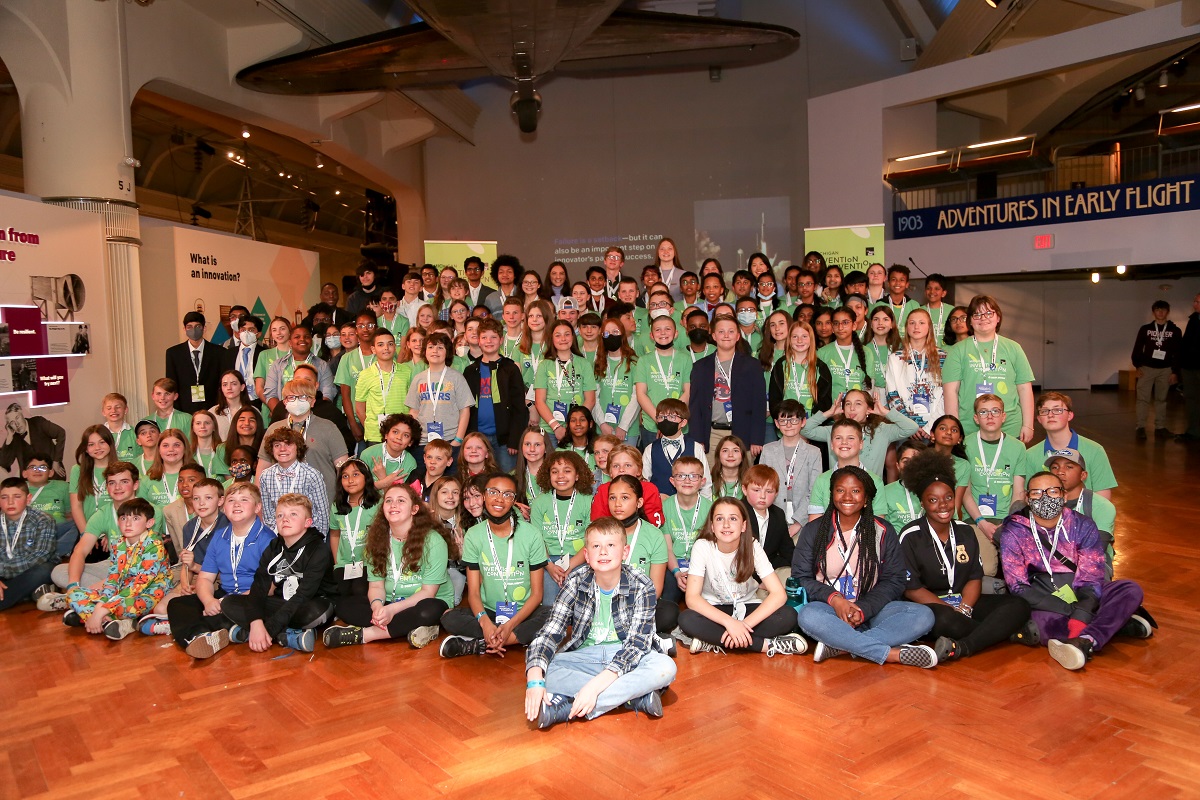 Out of 1,290 young inventors who competed in regional STEM competitions across the state of Michigan, 150 were selected to participate in Invention Convention Michigan. / Photo by Purple Frog Photography

The atmosphere was electric as students in grades 3 through 12 presented their original inventions on the floor of Henry Ford Museum of American Innovation alongside some of the greatest innovations in American history. The young inventors were buzzing with nervous energy when it came time for judging, but once the pressure was off, they felt a rush of accomplishment and were free to explore the museum, garnering more inspirational energy for the year ahead. 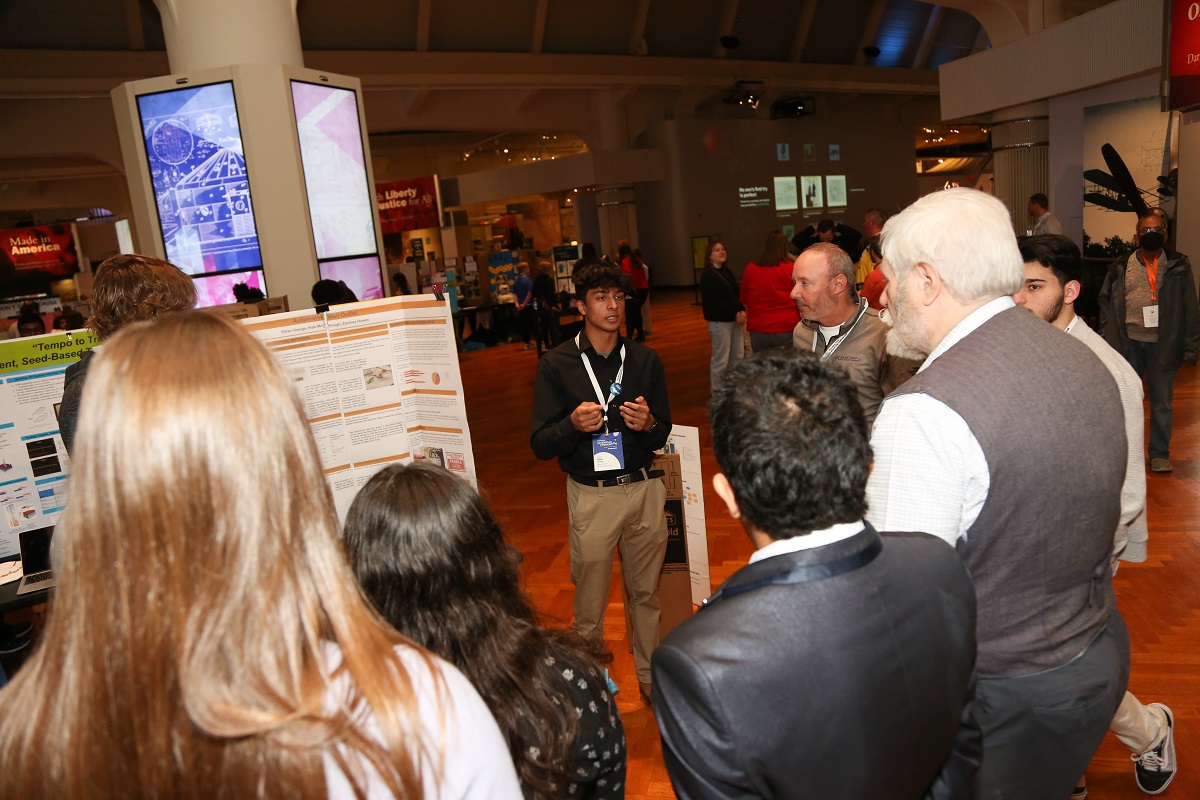 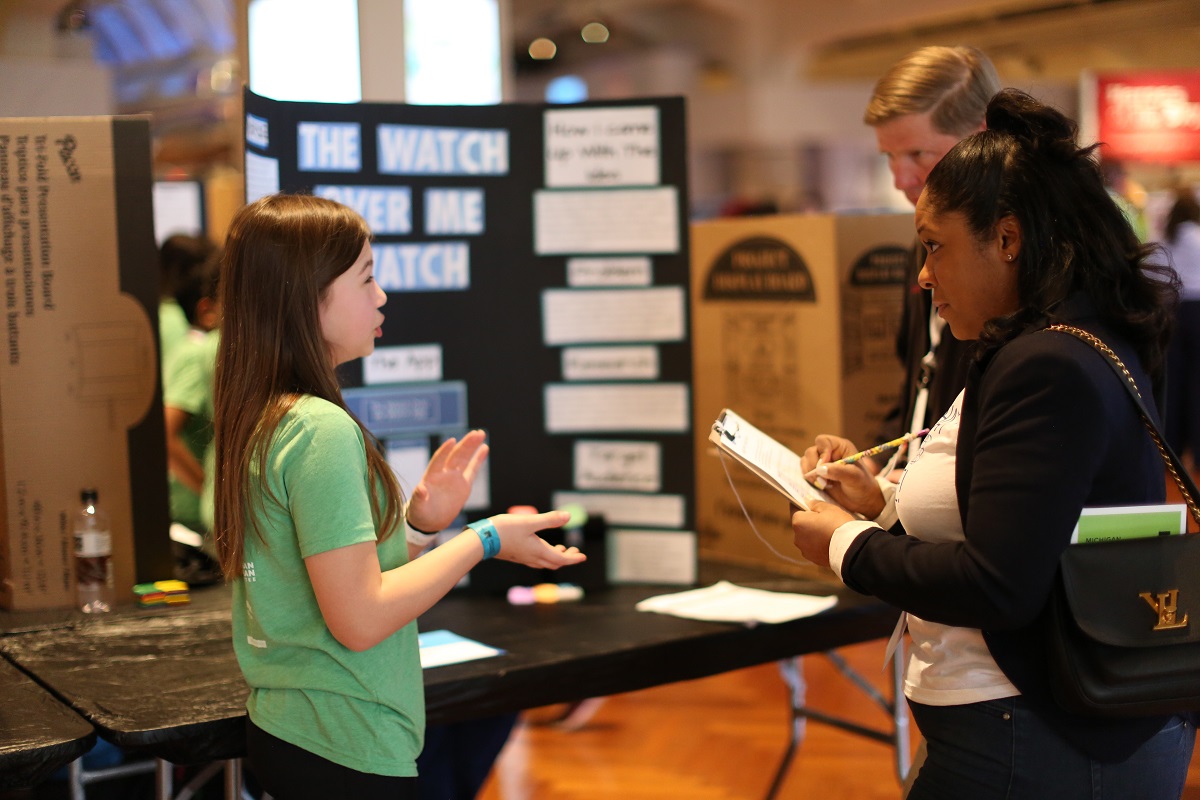 Students pitch their inventions to volunteer judges and share their process, from identifying a problem to developing a solution and designing a prototype. / Photos by Purple Frog Photography

During their lunch break, students were given the opportunity to participate in the Innovation Passport Zone. Traveling from booth to booth around the plaza, inventors learned about some of ICM’s sponsors—including Hagerty, Michigan Soybean Committee, and presenting sponsor Delta Dental of Michigan—and got their “passports stamped” for a chance to win a hefty grand prize of donations offered by the sponsors. 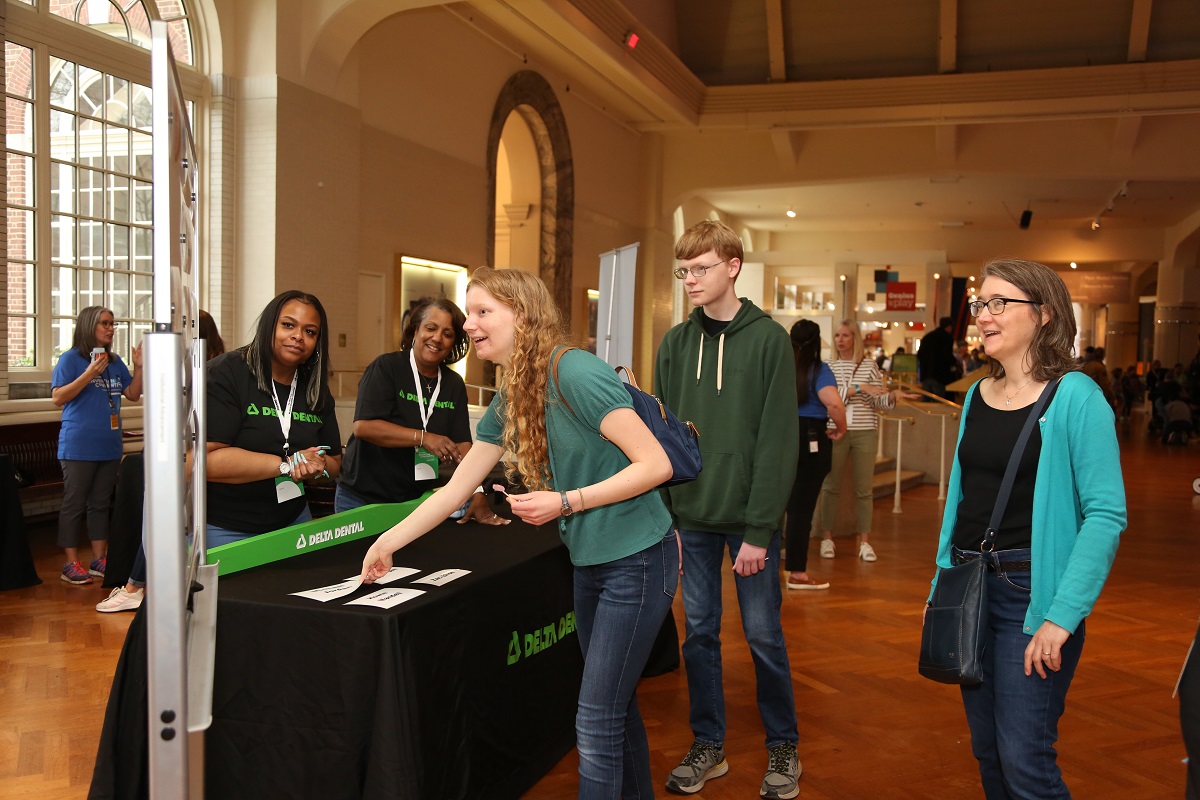 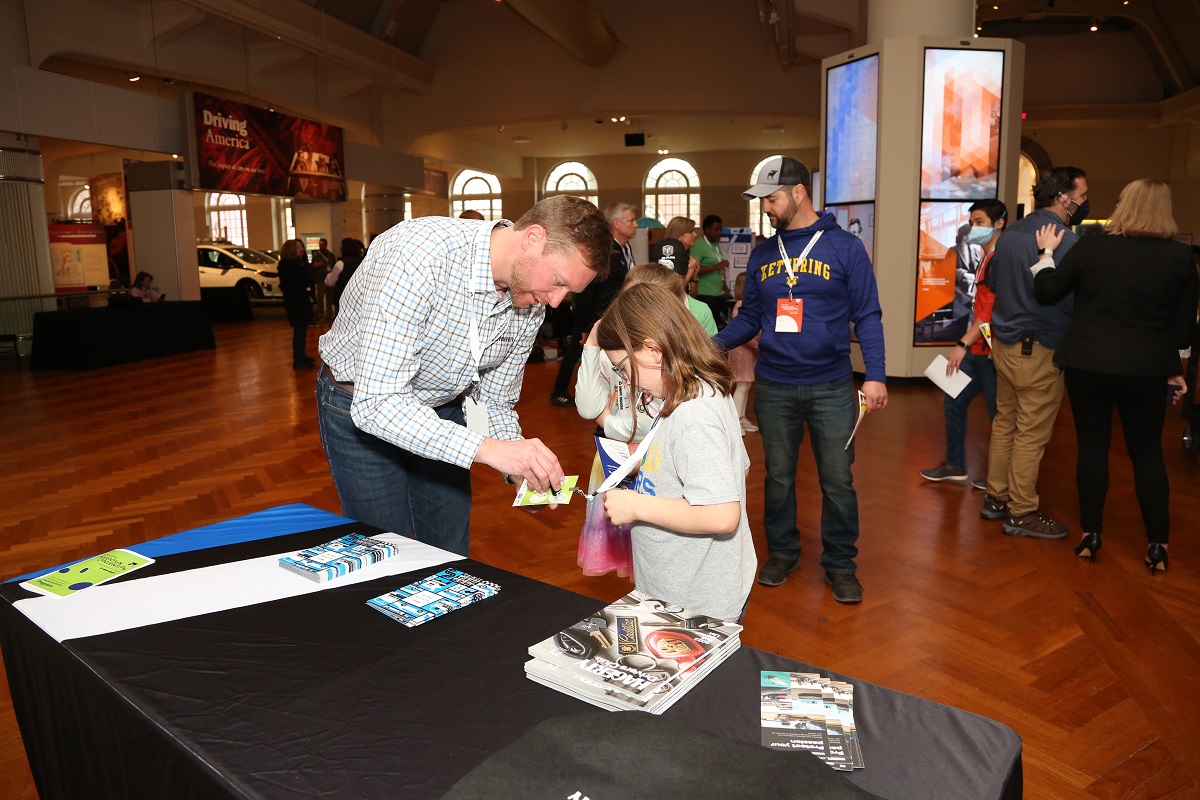 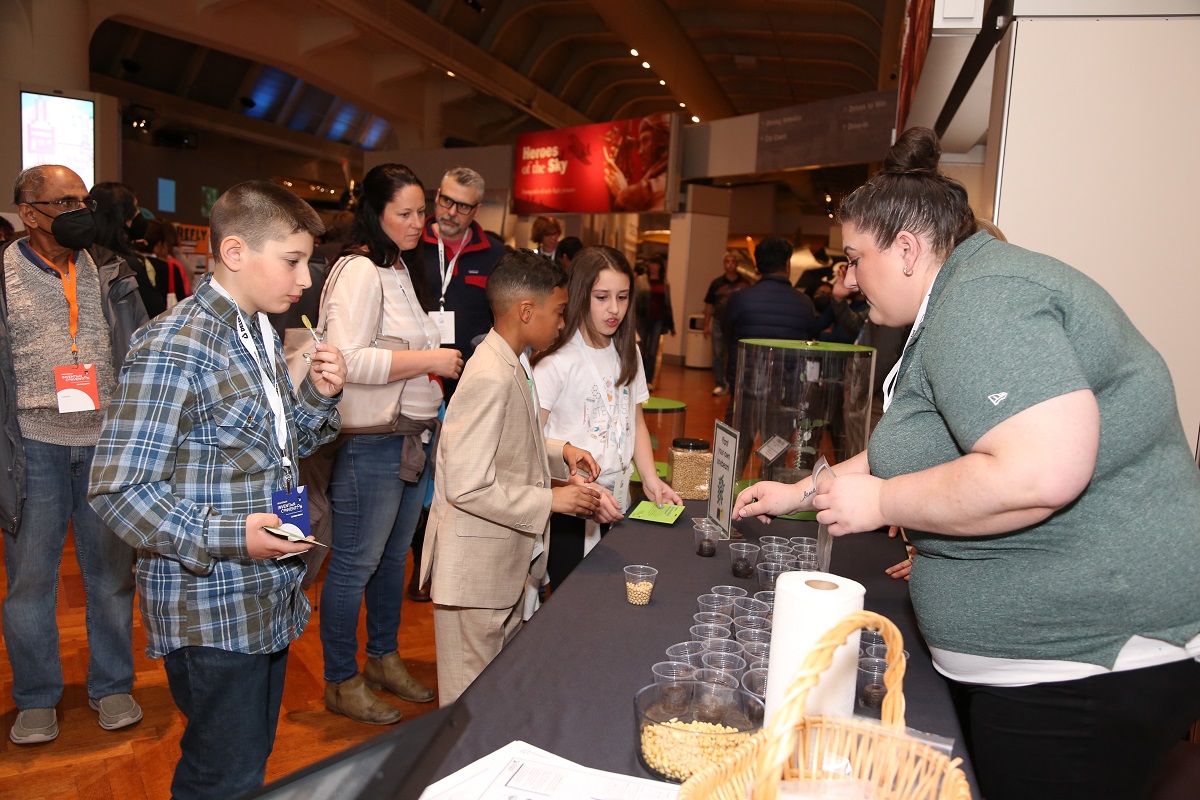 After the scores had been tabulated, students gathered under the DC3 for the awards ceremony, which began with a special word from the president of The Henry Ford, Patricia Mooradian, and a keynote address by Kwane Watson, inventor of the mobile dental unit. 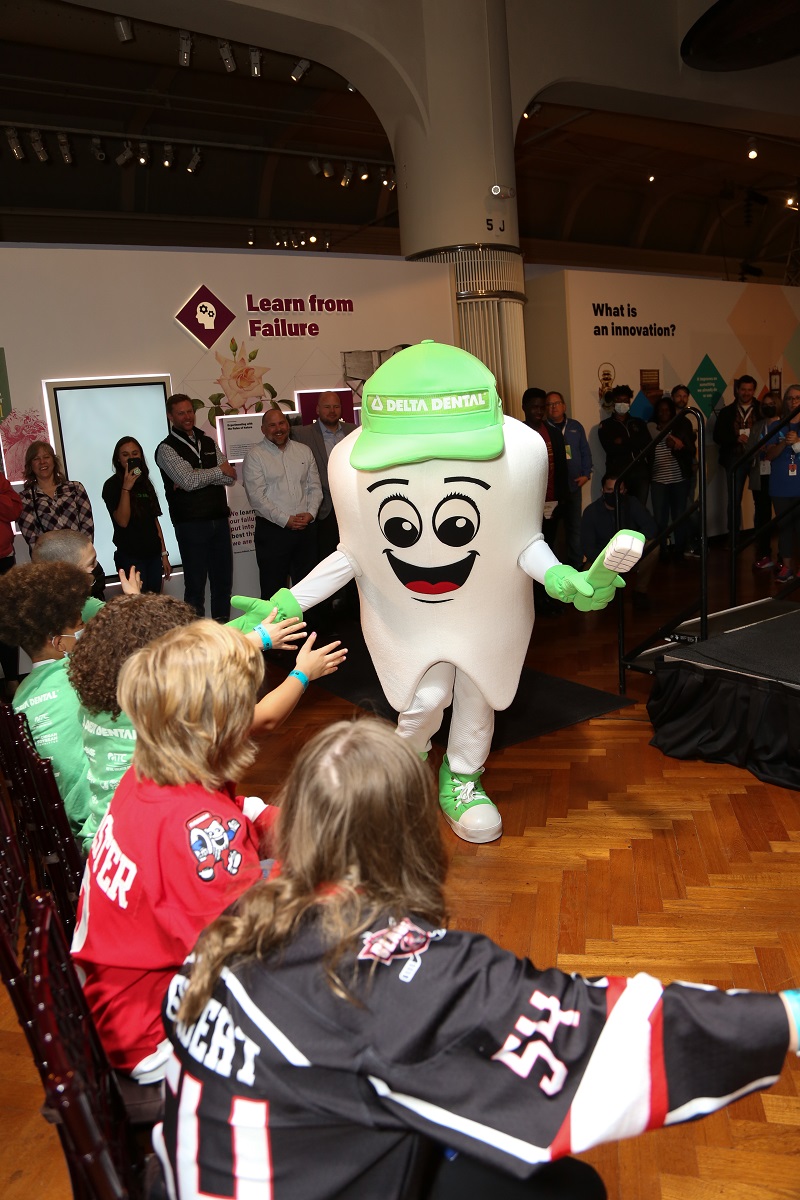 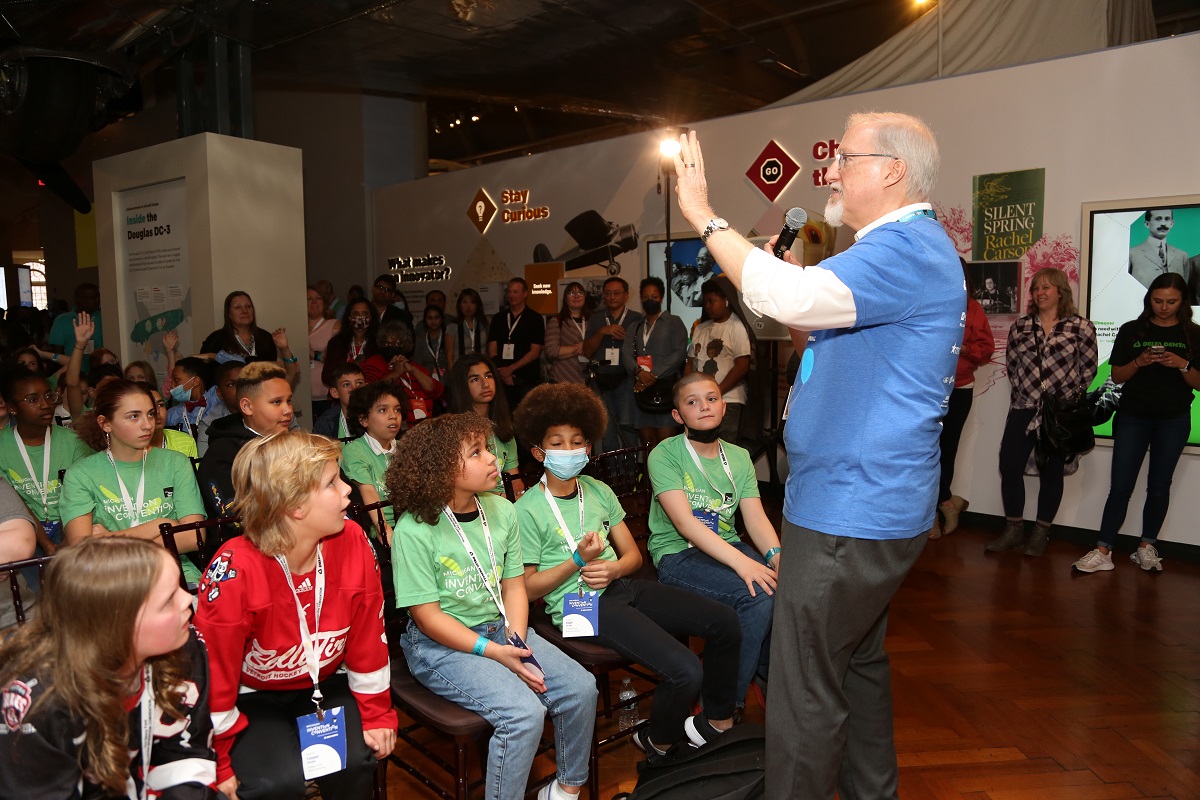 Students enjoyed interacting with Dazzle, mascot for Delta Dental of Michigan, and The Henry Ford’s own Mike Moseley served as emcee for the event. / Photos by Purple Frog Photography

In all, over $3,500 in cash prizes was awarded to 21 of Michigan’s student inventors. Of these, 13 students were selected to advance to the Raytheon Technologies Invention Convention U.S. Nationals taking place at The Henry Ford June 1-3. To watch a replay of the awards ceremony, click here. 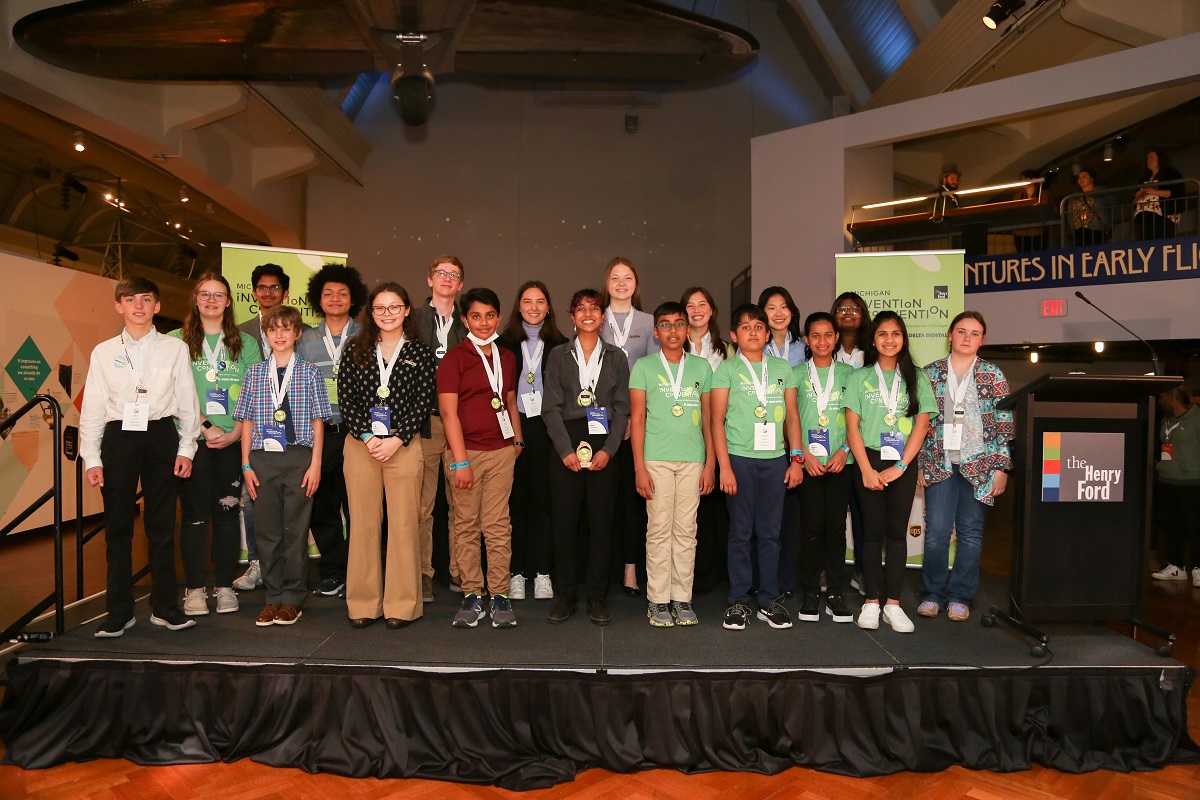 Congratulations to these 21 student inventors, who were recognized with awards during the awards ceremony. / Photo by Purple Frog Photography 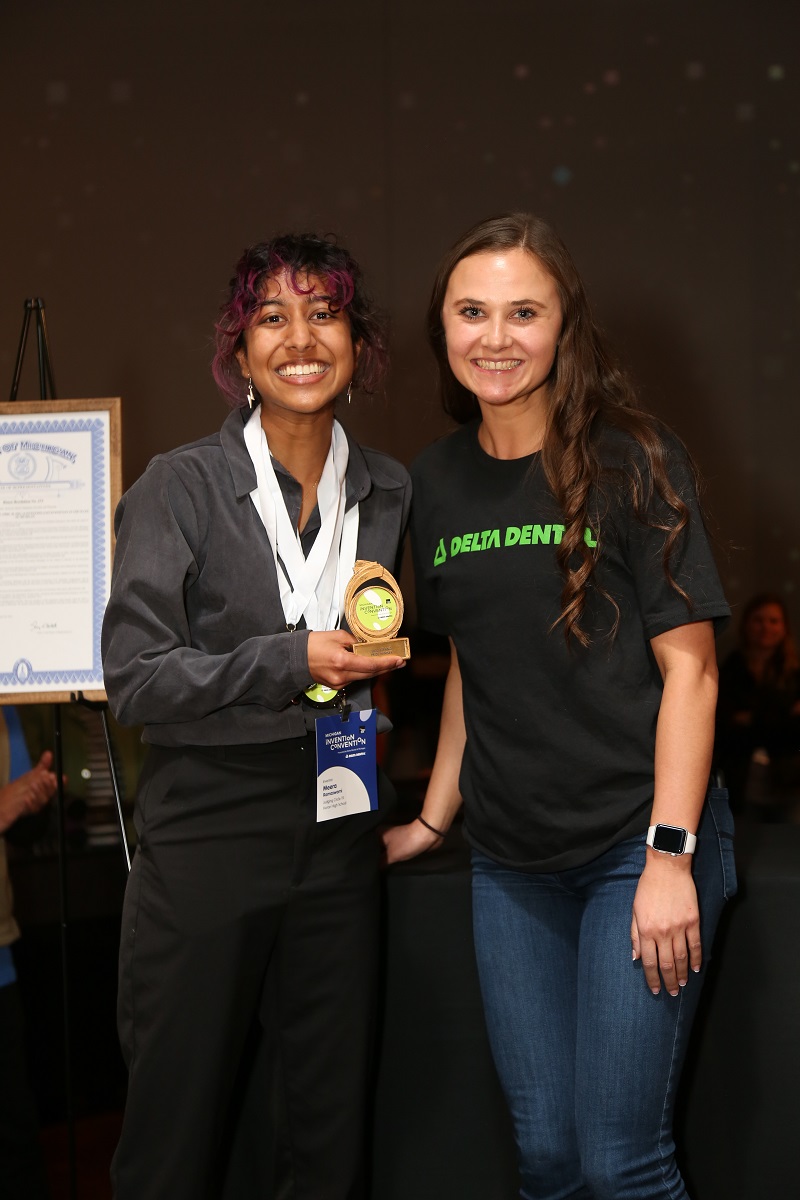 It was wonderful to see the museum plaza filled with passionate and joyous students, along with proud families and educators. We look forward to experiencing the thrill of Invention Convention U.S. Nationals in a few weeks and want to congratulate all of our student inventors once again for all of their hard work.