The Growth and Rebirth of the American Auto Show

The annual North American International Auto Show, a longtime January fixture in Detroit, made headlines this year by announcing a move to late September/early October. The shift promises warmer weather and less overlap with other events. It also offers an opportunity to reinvigorate a tradition that now competes against new marketing methods and sales opportunities driven by new technologies. With this big news in mind, we take a brief look at the history of auto shows through the collections of The Henry Ford. 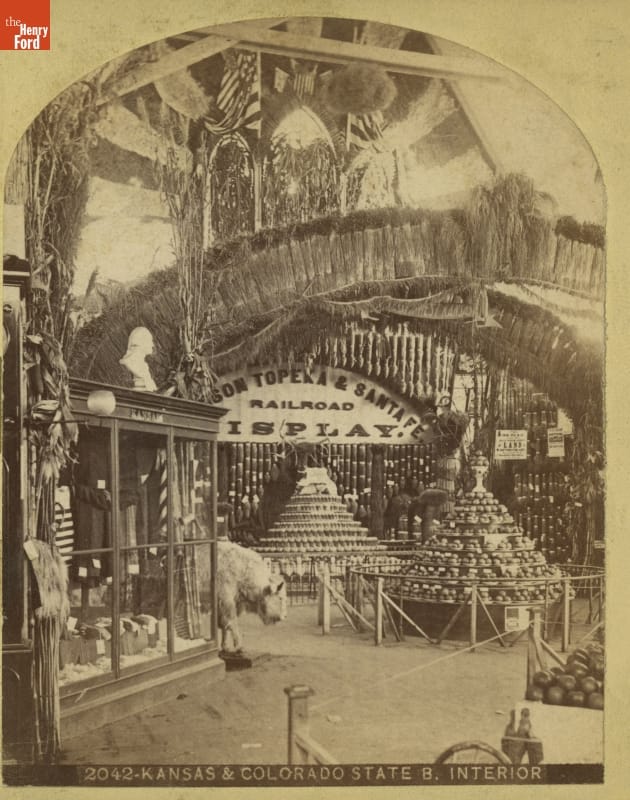 “Kansas & Colorado State Building Interior,” Centennial Exhibition, 1876. Auto shows have roots in industrial expositions and world’s fairs held in the 19th century. Few were as impressive as Philadelphia’s 1876 Centennial Exposition celebrating the 100th anniversary of the Declaration of Independence. / THF99942 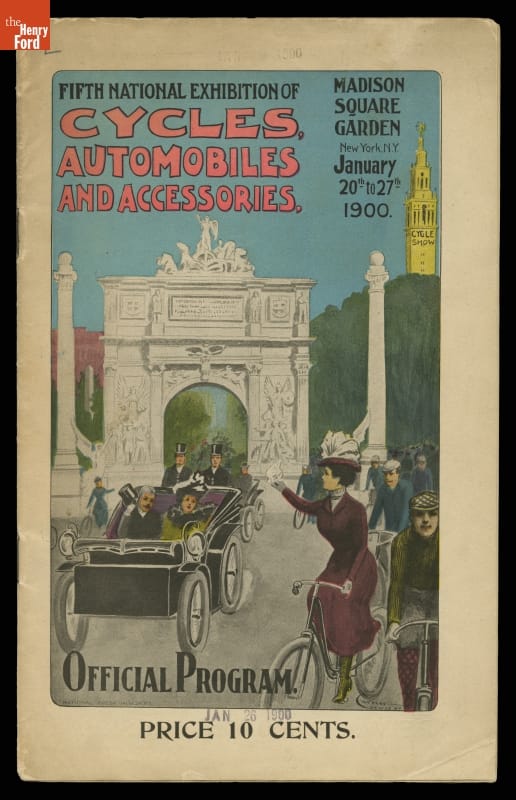 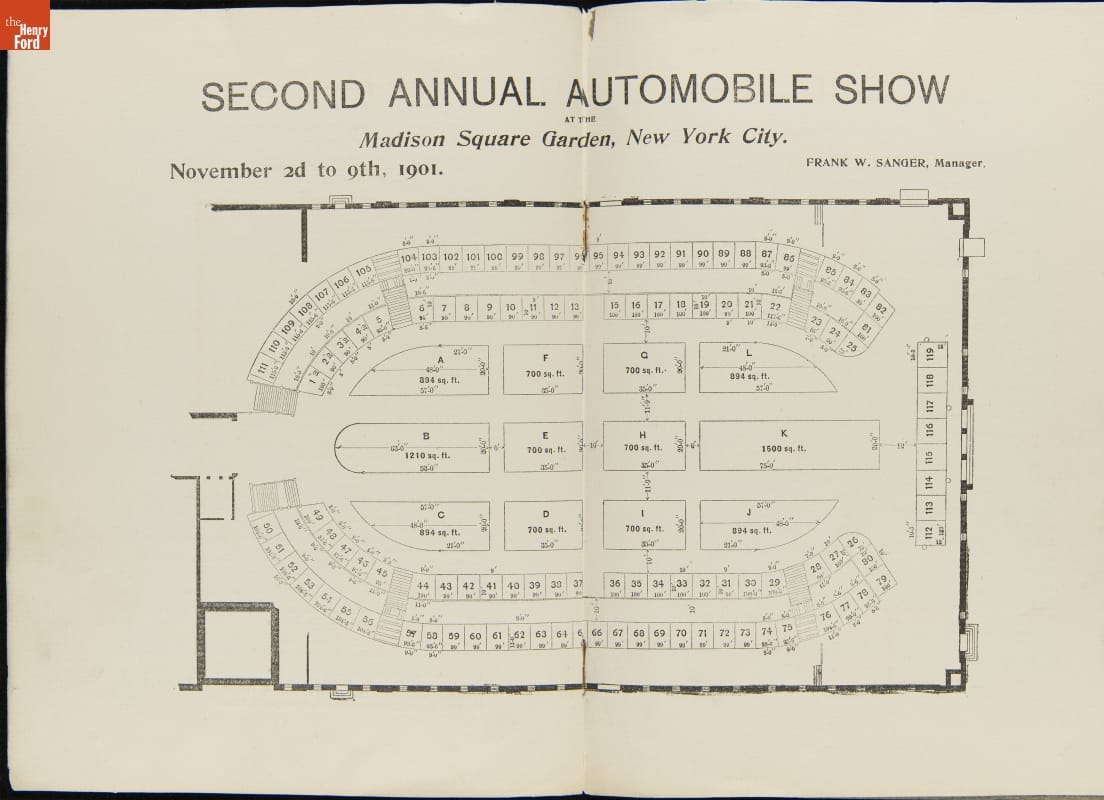 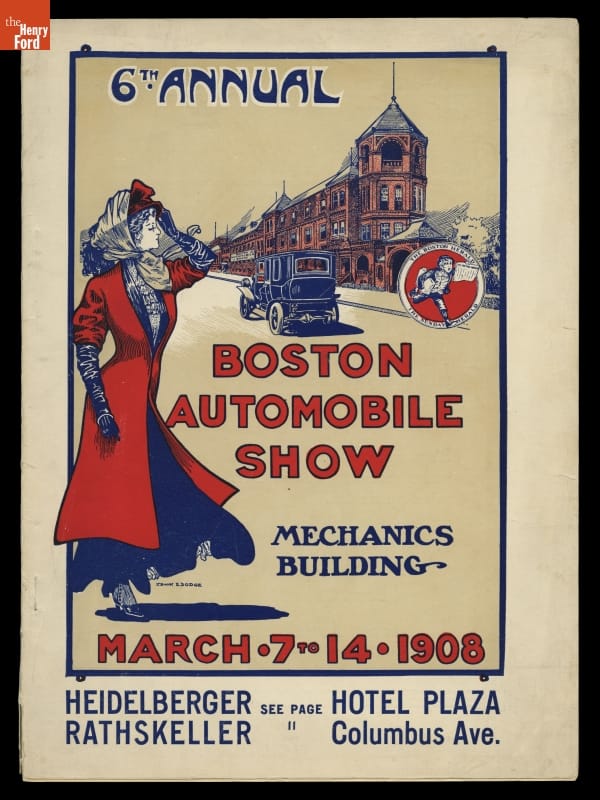 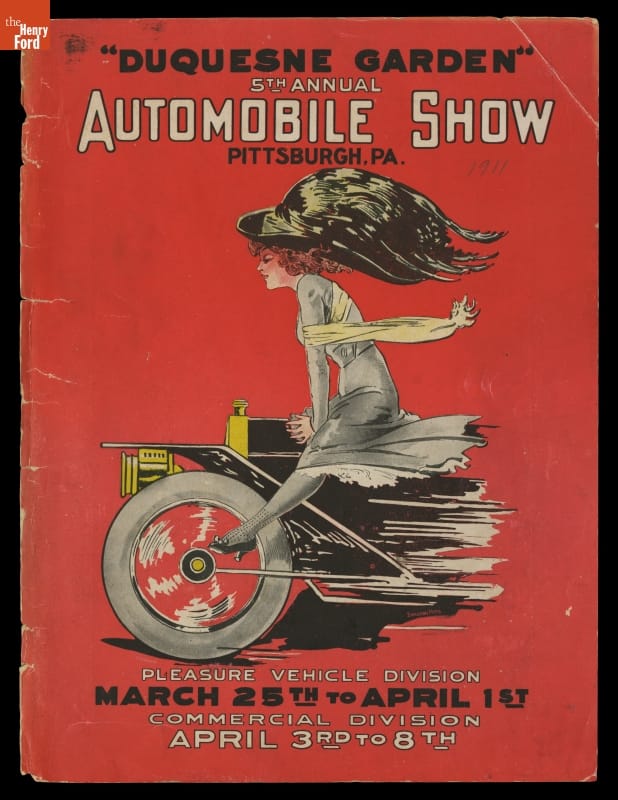 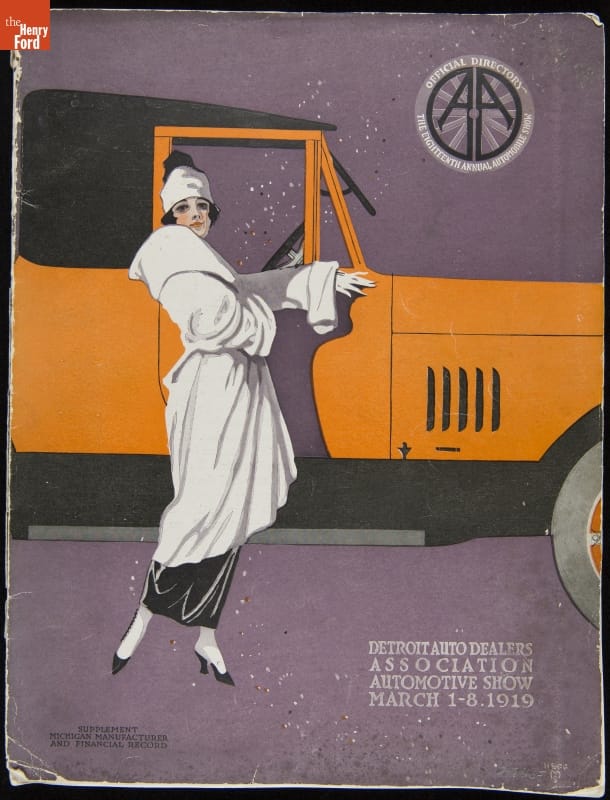 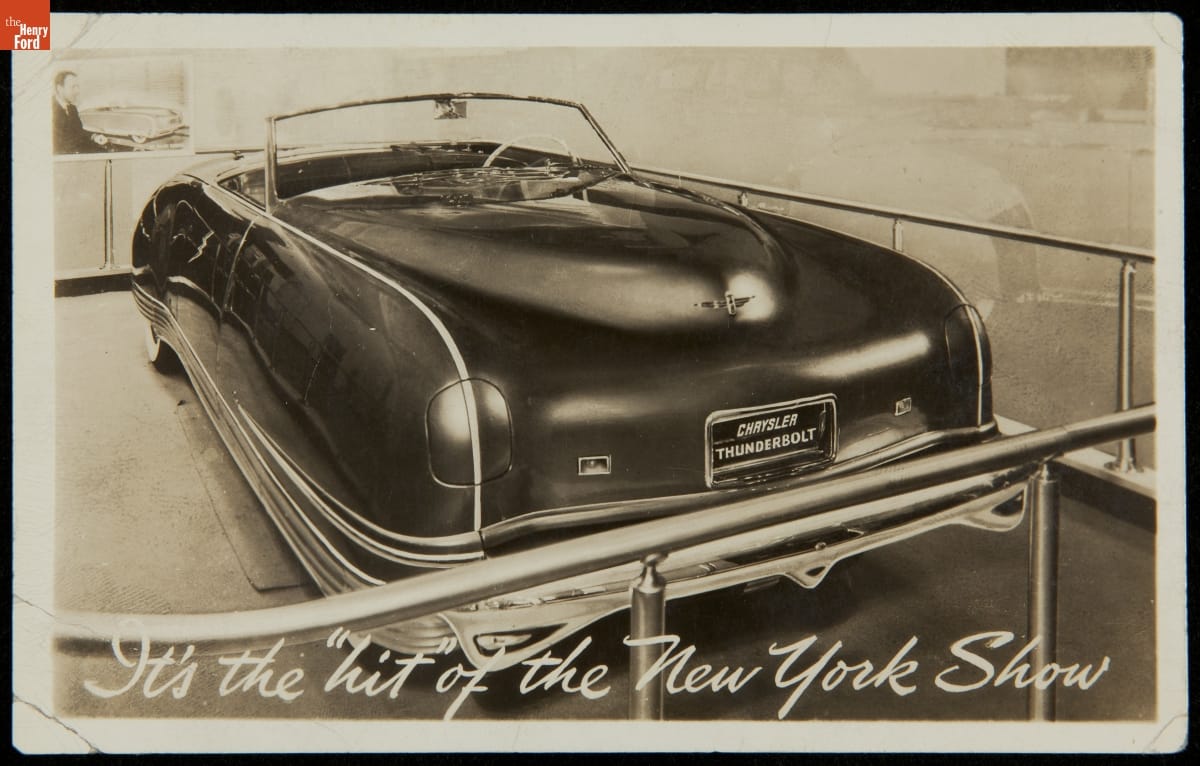 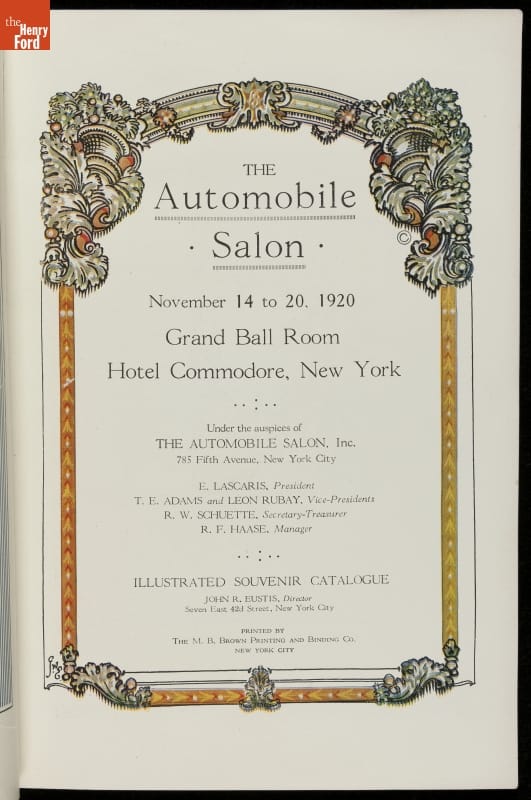 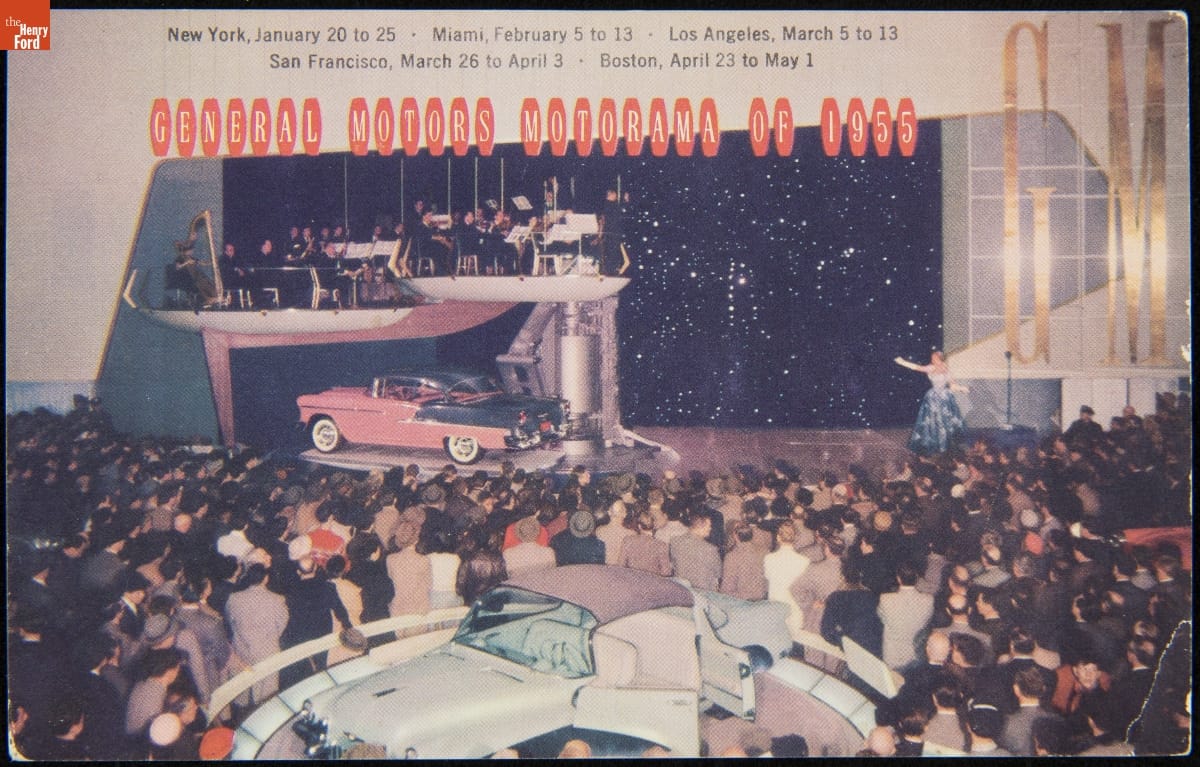 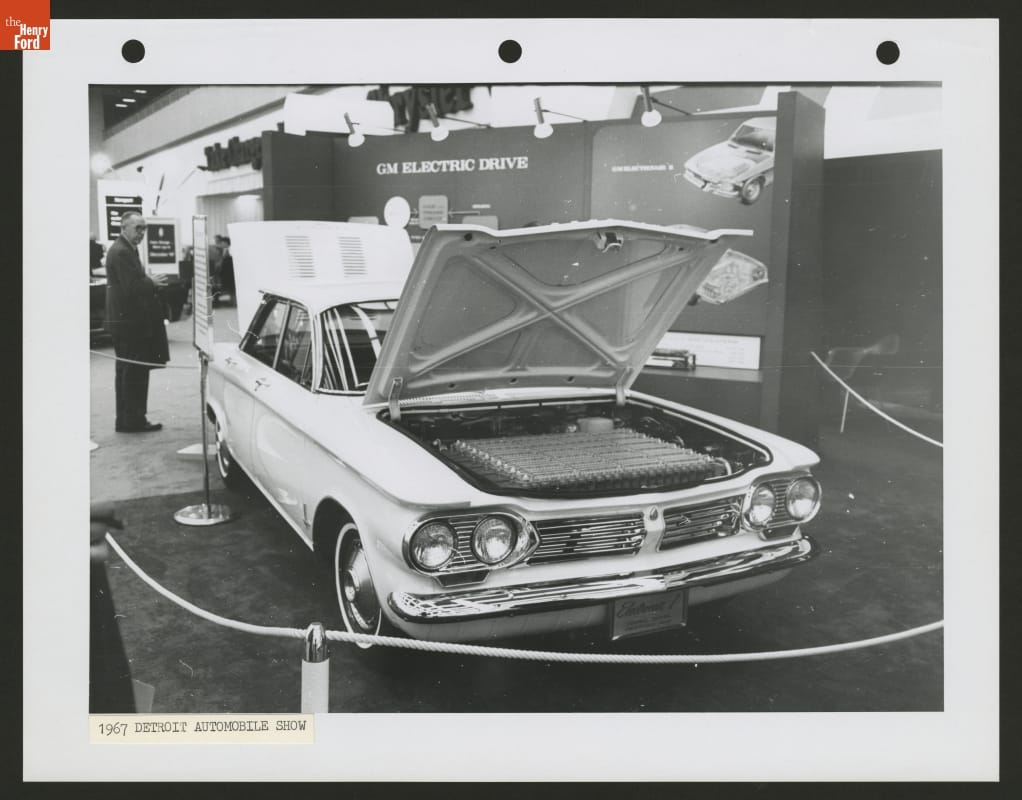 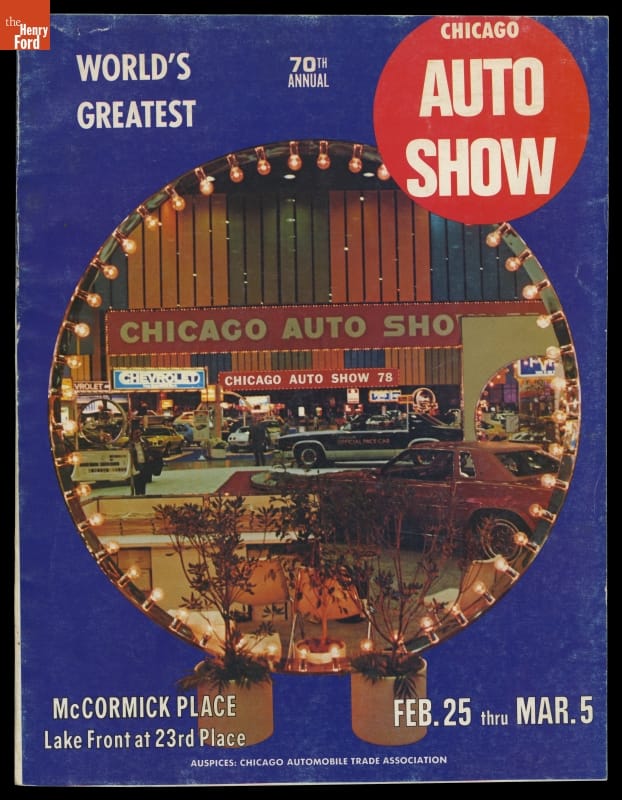 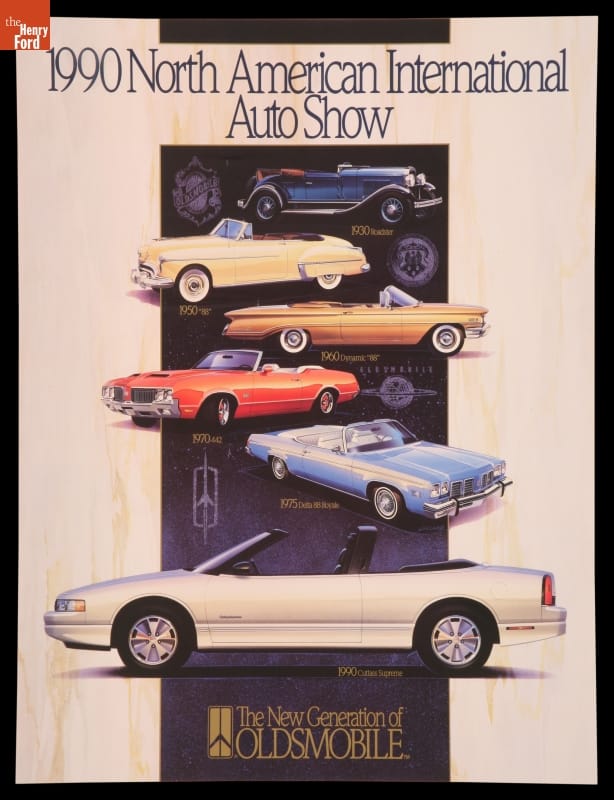 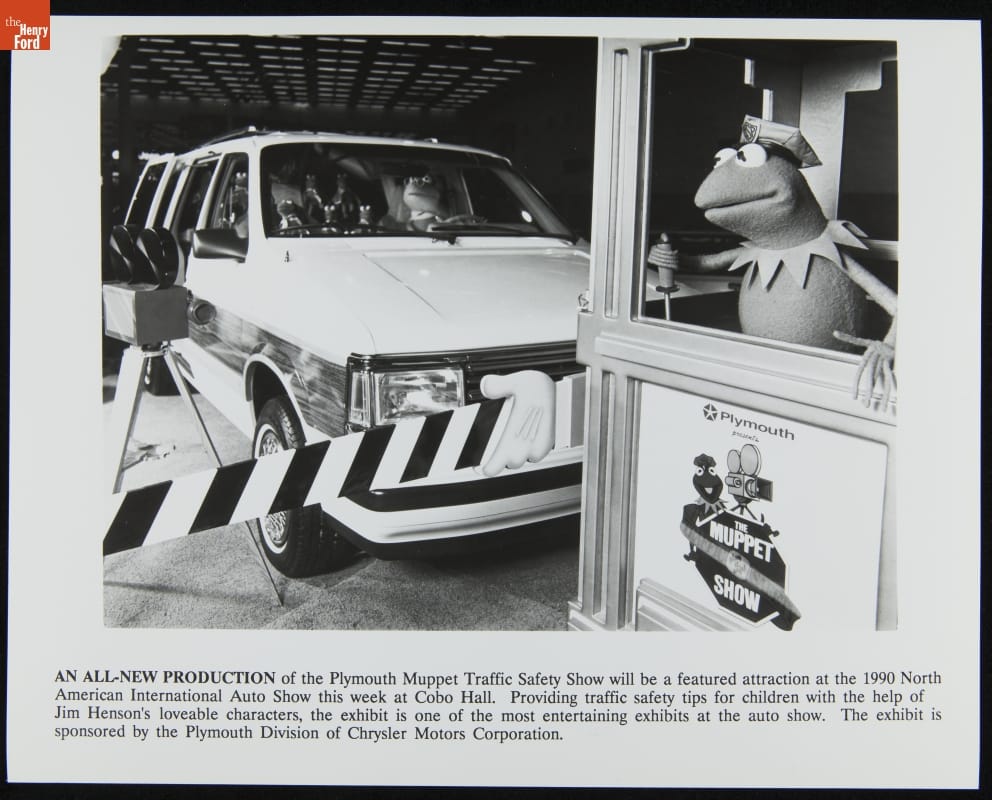 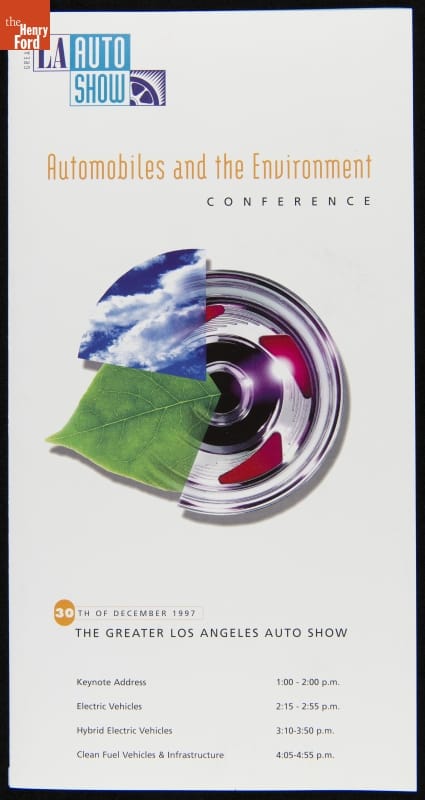 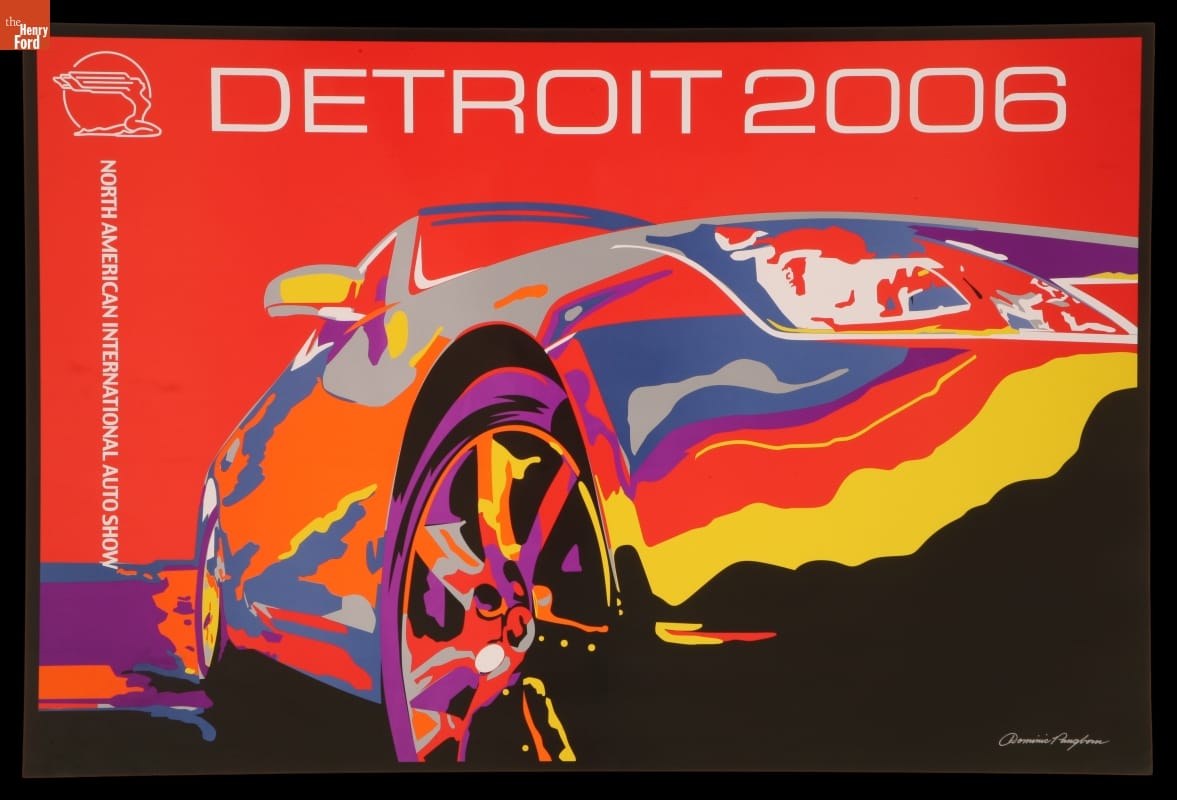