In Greenfield Village’s Liberty Craftworks district, skilled artisans practice authentic period crafts and trades with techniques that are, in some cases, centuries old. Here, we ask two of our talented Liberty Craftworks staff, both of whom have worked at The Henry Ford for more than a decade, why they like to make things with their hands.

A student at the College for Creative Studies in Detroit in the 1990s, Joshua was interested in industrial design, thinking about going into the automotive industry. Then he decided to take a glassblowing class. “I was hooked instantly,” he said. “It spawned my love of craft, of materiality and the honesty of material, of making.”

He changed majors and has never looked back. 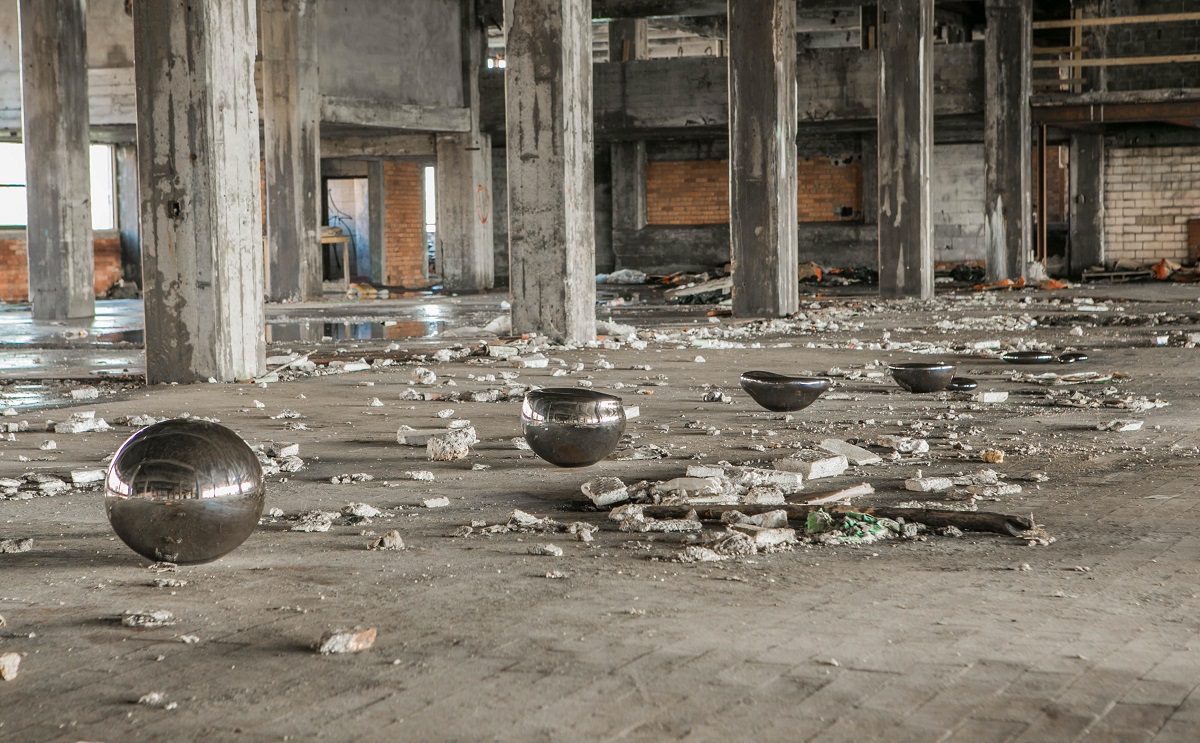 At The Henry Ford, he appreciates the boutique expression of production afforded by the Liberty Craftworks community. “It’s a tough world getting into strict production craftmaking. It takes specific focus to make the same things over and over again. When you get to see it in a smaller setting—where artists are working, controlling, understanding the material moment by moment—it draws you in. That is what’s unique to The Henry Ford.”

He is also grateful for the guests he can interact with in Greenfield Village during daily demonstrations. “I have always looked at this interaction as the driving force of the Craftworks community. As artists, we have the opportunity to meet unique people and hear their life journeys, which can help you think differently throughout the day.” 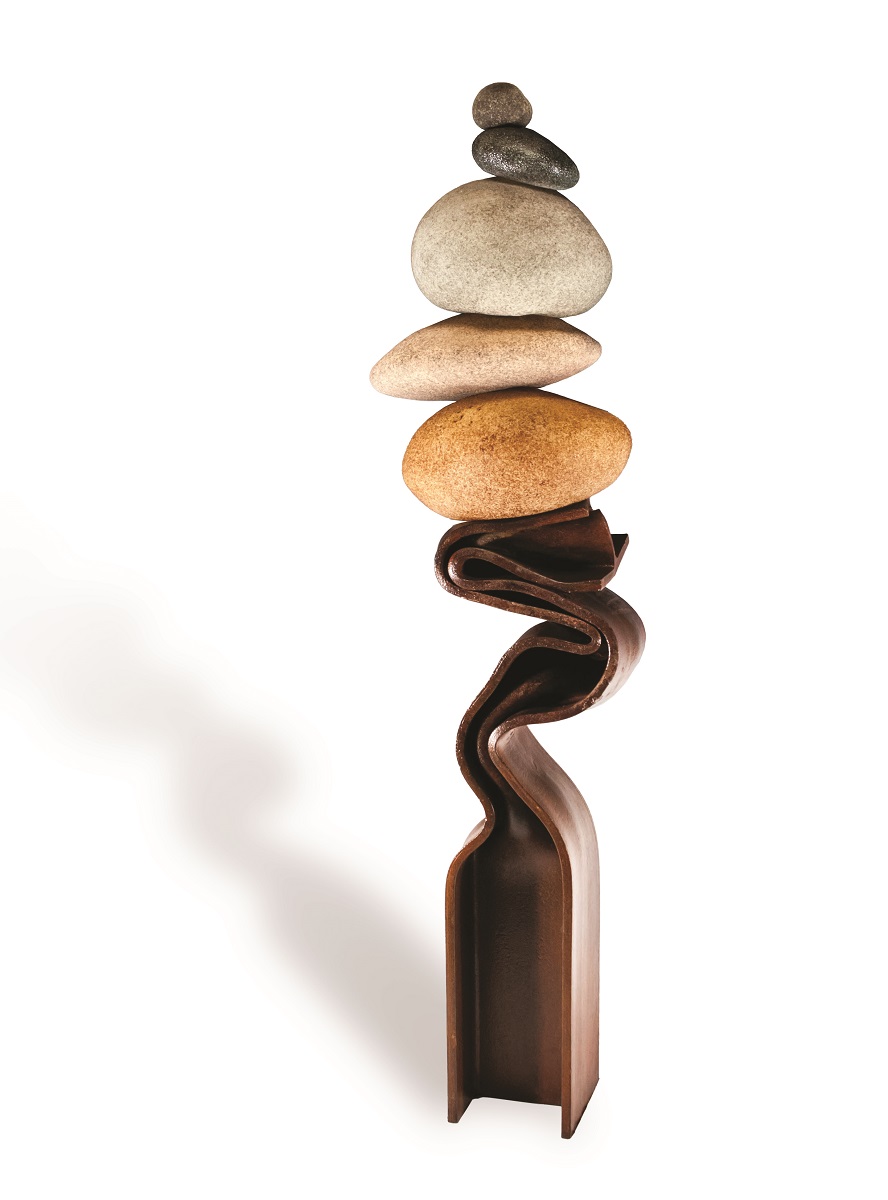 Joshua never stops making things, creating award-winning art inside as well as outside of The Henry Ford. See more of his work at joshuawojick.com.

Melinda has loved pottery for decades, first enthralled by its artistry as she watched her high school art teacher throw clay on his potter’s wheel and next while earning her fine arts degree. Then, as an intern at The Henry Ford a few years later, she had the privilege of tutelage under Bryan VanBenschoten, a lead potter in the Pottery Shop for nearly 40 years. 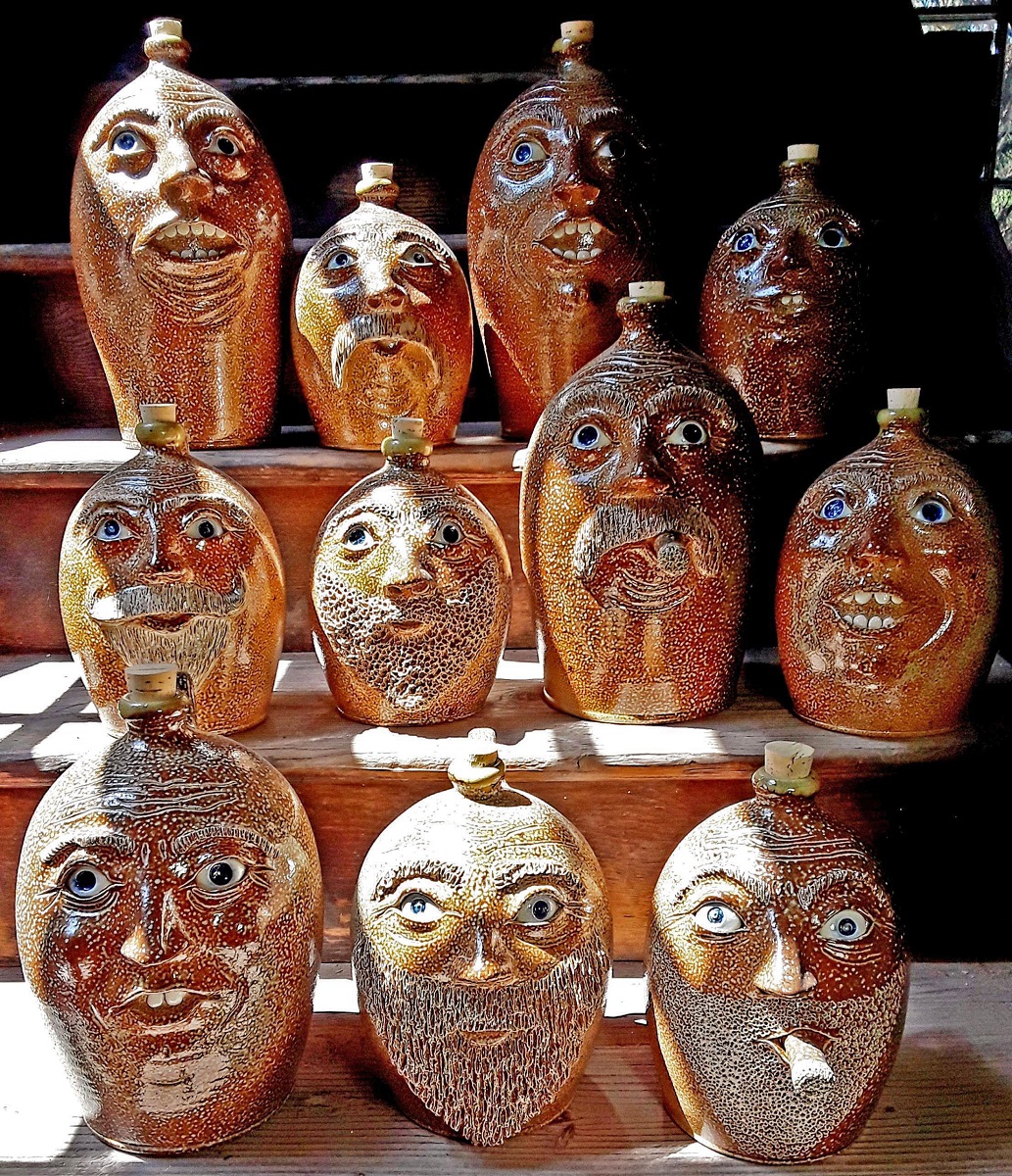 One of her favorite things in the world is wood-firing in the shop’s wood kiln. She calls it a labor of love, a rewarding team effort that the potters do only once or twice a year. “It takes us months to prepare,” she said. “And once we start putting wood in the kiln, we have to stay with the kiln for 30 hours, loading more wood every couple minutes. There’s no electricity, no technology. Just us, the wood, and the fire.”

Melinda loves the individuality the wood-firing process affords her. “We really get to stretch artistically,” she said. More importantly, she can share the experience with guests at The Henry Ford. “The wood-firing is a magical event—when visitors see the flames shooting from the top of the kiln, their reactions are quite remarkable.”

Melinda is equally passionate about her salt-glazed stoneware, which is made in The Henry Ford’s salt kiln using a rare historical technique that vaporizes salt to create the glaze. And when she’s not practicing her primary craft, she’s at home making patchwork quilts.

art, making, Greenfield Village, by Jennifer LaForce, #Behind The Scenes @ The Henry Ford