Deepening Our Understanding of Soybeans 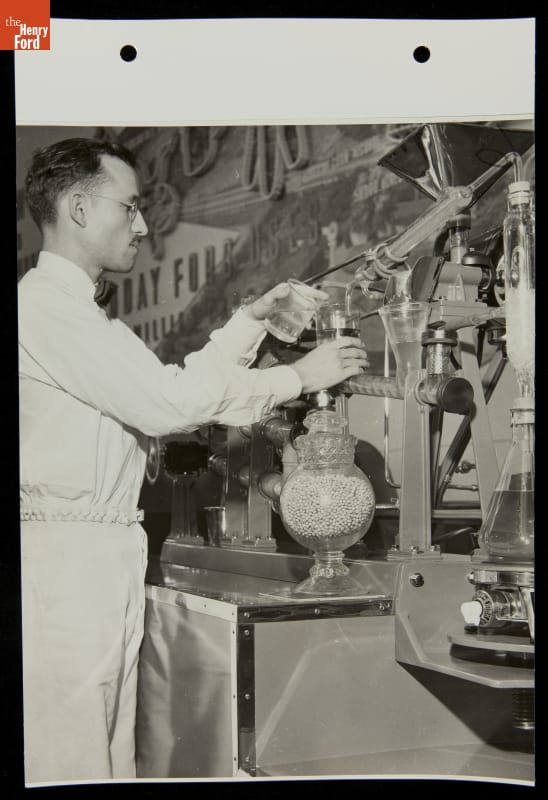 Today, on National Agriculture Day, The Henry Ford is pleased to announce a new partnership with the Michigan Soybean Committee to deepen our understanding of this important crop, from field to factory.

The Michigan Soybean Committee works on behalf of Michigan’s 12,000 soybean farmers to drive demand, fund research advancements, share the story of agriculture, and identify ways to help farmers grow soybeans sustainably for generations to come. Michigan Soybean Committee has a renewed focus on consumer outreach and working with partners to provide information to the public about soybeans and agriculture in the state of Michigan. The collections of The Henry Ford help tell the long history of soy, and especially the launch of the legume in Michigan, a project with a long history dating back to Henry Ford himself. Michigan Soybean Committee is excited to work with The Henry Ford to provide the public with the chance to learn more about agriculture and the innovations that have helped farmers feed the world. 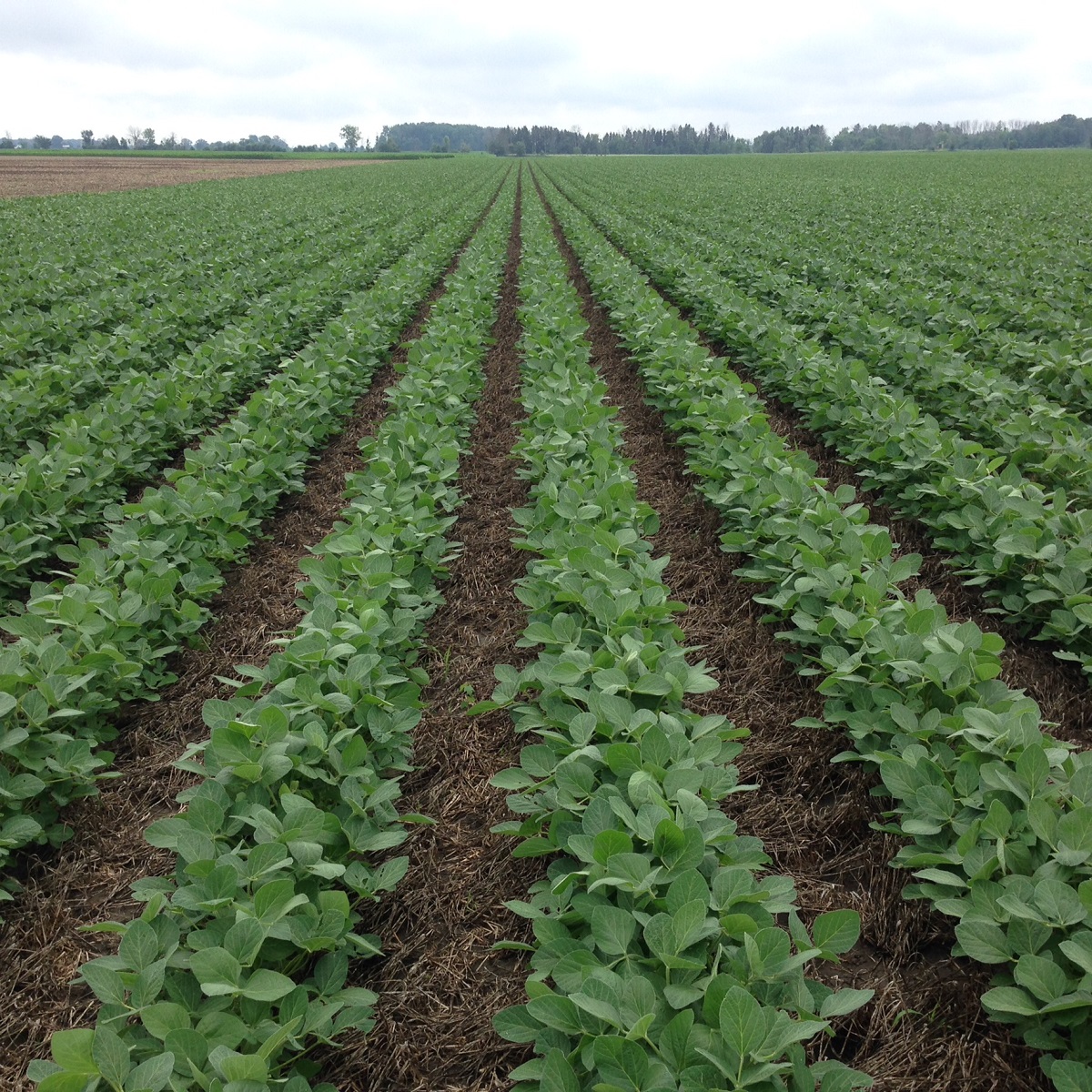 The soybean (soya bean, Glycine max) moved from relatively obscure forage crop in 1920 to center stage on global markets in 2020. Today soybean farmers in 19 states, including Michigan, raise 96% of the more than 4 billion bushels of beans produced in the United States. Each of those soybeans contains oil, protein, and biomass, attributes that processors use to transform the soybean into valuable products. 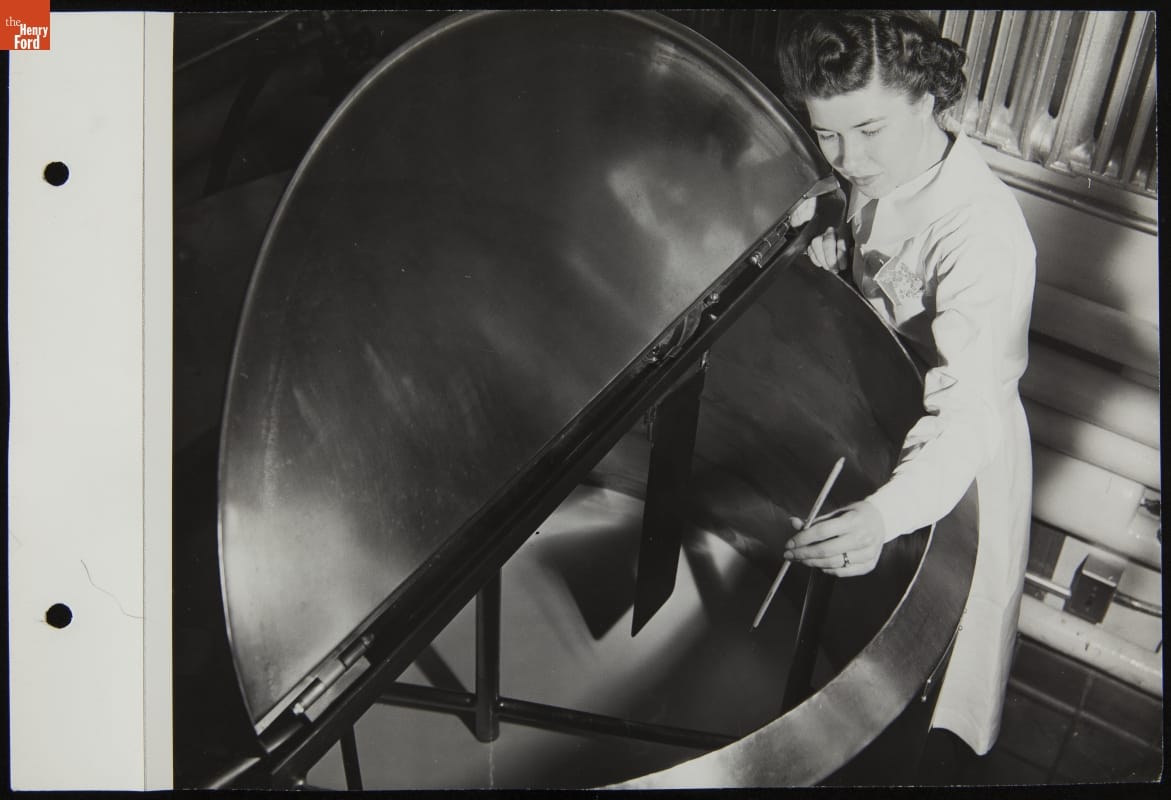 Today we encounter soybeans in almost every aspect of our daily lives, but we may not recognize the legume, even when we use or consume it. Drink soymilk? Use a non-dairy creamer or whipped topping? Eat chocolate? Use soy oil for cooking? Is your candle made of soy? How about the bioplastic coating your take-out food container or disposable coffee cup? Have you ever filled your vehicle with biodiesel? These products, and many more, likely include ingredients derived from soybeans. The Michigan Soybean Committee recommends the United Soybean Board website https://soynewuses.org/ as a good resource to learn even more about all of the products made with soy. 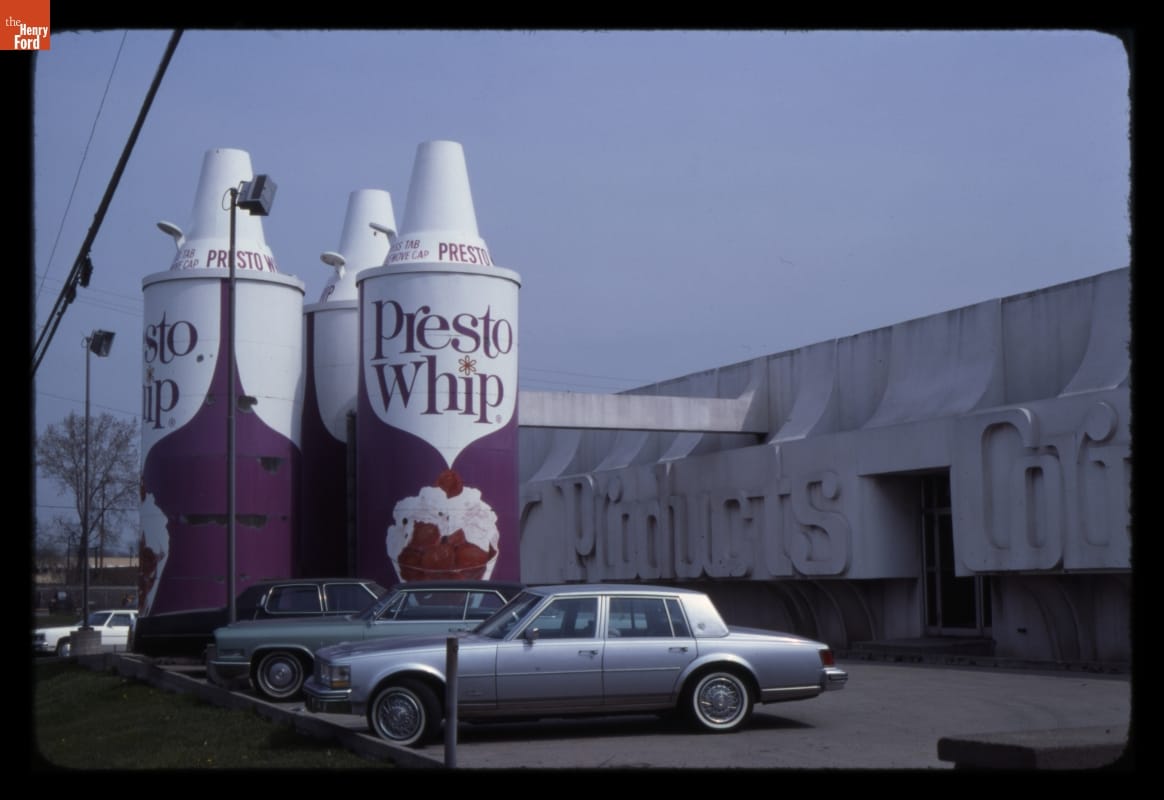 Why Soybean Stories from The Henry Ford?

Our founder, Henry Ford, was intrigued by and invested in research on the humble soybean, both as a food source and for use in industrial products. Our collections contain much information on these topics. You can read more about “Soybeans: Henry Ford’s Miracle Crop,” or explore related artifacts in this Expert Set that illustrates Henry Ford’s soybean research, some of which took place at the Soybean Laboratory (now the Soybean Lab Agricultural Gallery) in Greenfield Village. A clip from the first season of The Henry Ford's Innovation Nation features host Mo Rocca and Matt Anderson, Curator of Transportation at The Henry Ford, in the Soybean Lab discussing “Different Uses of Soybeans.” Content related to that episode includes a soyfoods Expert Set and one of our most popular research inquiries from guests, information about Henry Ford’s soybean plastic car. 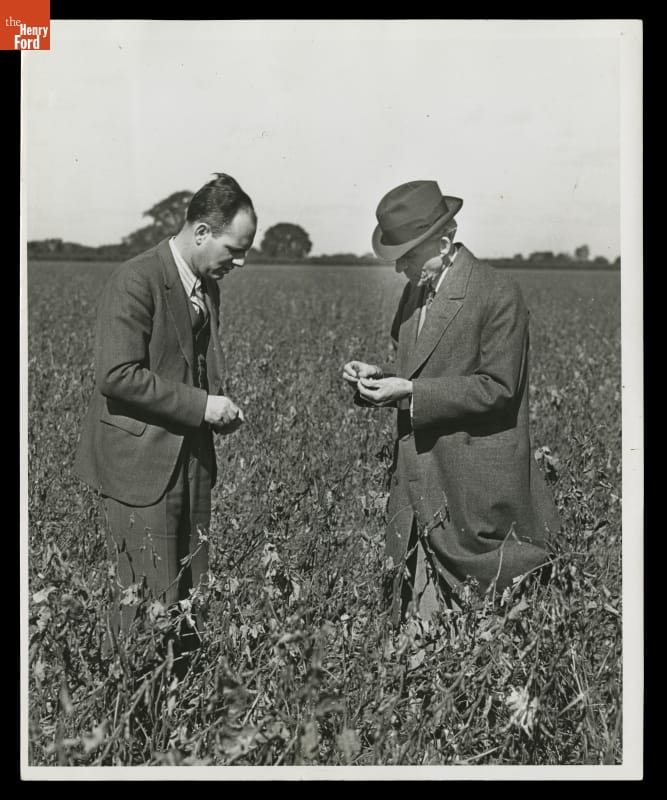 Black chemists contributed to this soybean research. Paul Foster focused on food research. “Paul Foster and Food Research in Henry Ford’s Laboratories, 1930-1942” introduces readers to Foster and explores some of the soy recipes that resulted from research he conducted. George Washington Carver and his assistant, Austin Curtis, Jr., chemists working at Tuskegee Institute in Alabama, shared Henry Ford’s enthusiasm for chemurgy (industrial uses for raw materials). Both Carver and Curtis participated in the third Dearborn Conference on Industry in 1937, featuring lectures by chemists working with farm-grown crops and industrial products, and Curtis even worked one summer in Ford’s Greenfield Village Soybean Lab. Ford expanded soy food research in 1942 with dedication of the Carver Nutrition Laboratory on Michigan Avenue in Dearborn, near Greenfield Village.

Ford Motor Company shared its soybean research at World’s Fairs during the 1930s. The Ford Exposition exhibited the William Ford Barn (now in Greenfield Village) transformed into “the industrial farm of the future” at the 1934 World’s Fair in Chicago. Giveaways included a souvenir box containing items from the Earth (including soybeans) used in Ford manufacturing. At the 1936 Texas Centennial Exposition, Ford Motor Company handed out salt-and-pepper shakers converted from gear shift knobs made from soy products. Ford staff demonstrated chemical experiments used to extract oil and transform it into fiber during the 1939–1940 New York World’s Fair. 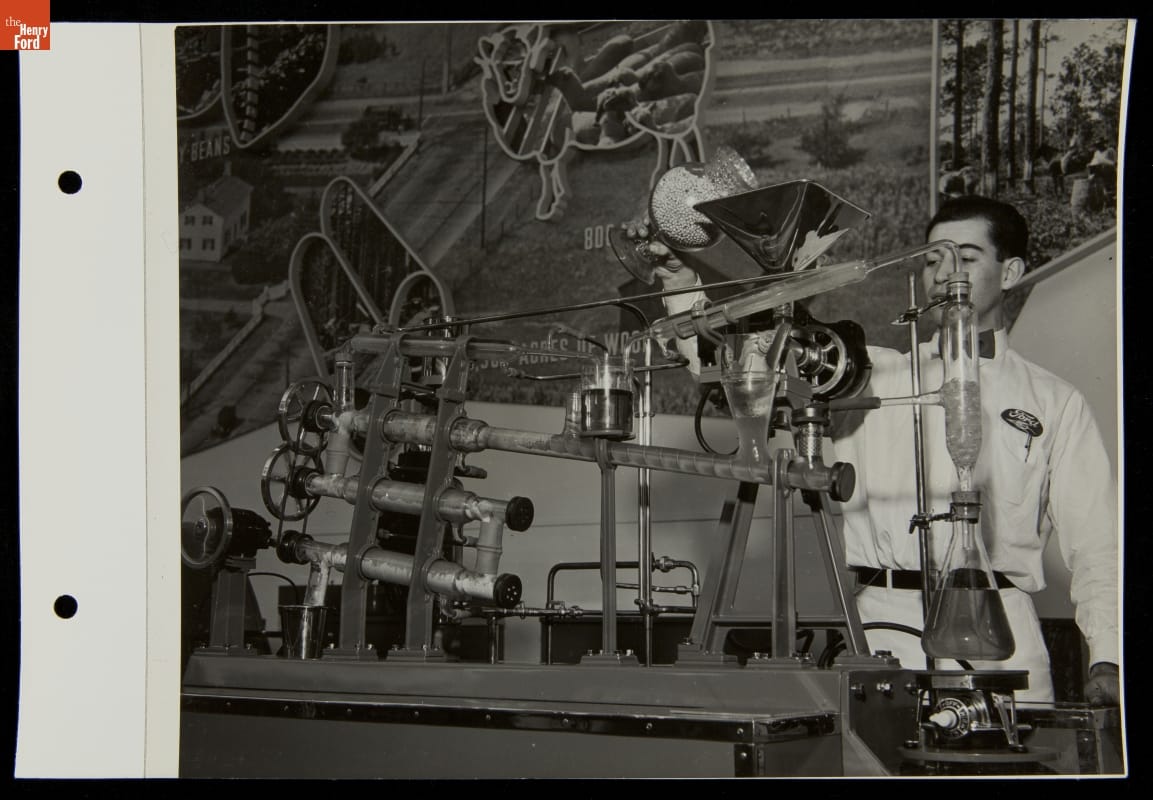 What do we have in store for this partnership?

We’ll kick things off on March 23 on The Henry Ford’s Facebook page, with an interview with Laurie Isley, Michigan farmer and president of Michigan Soybean Committee. You can get a sneak peek of Isley’s work at the websites for U.S. Soy and the Michigan Agriculture Council. 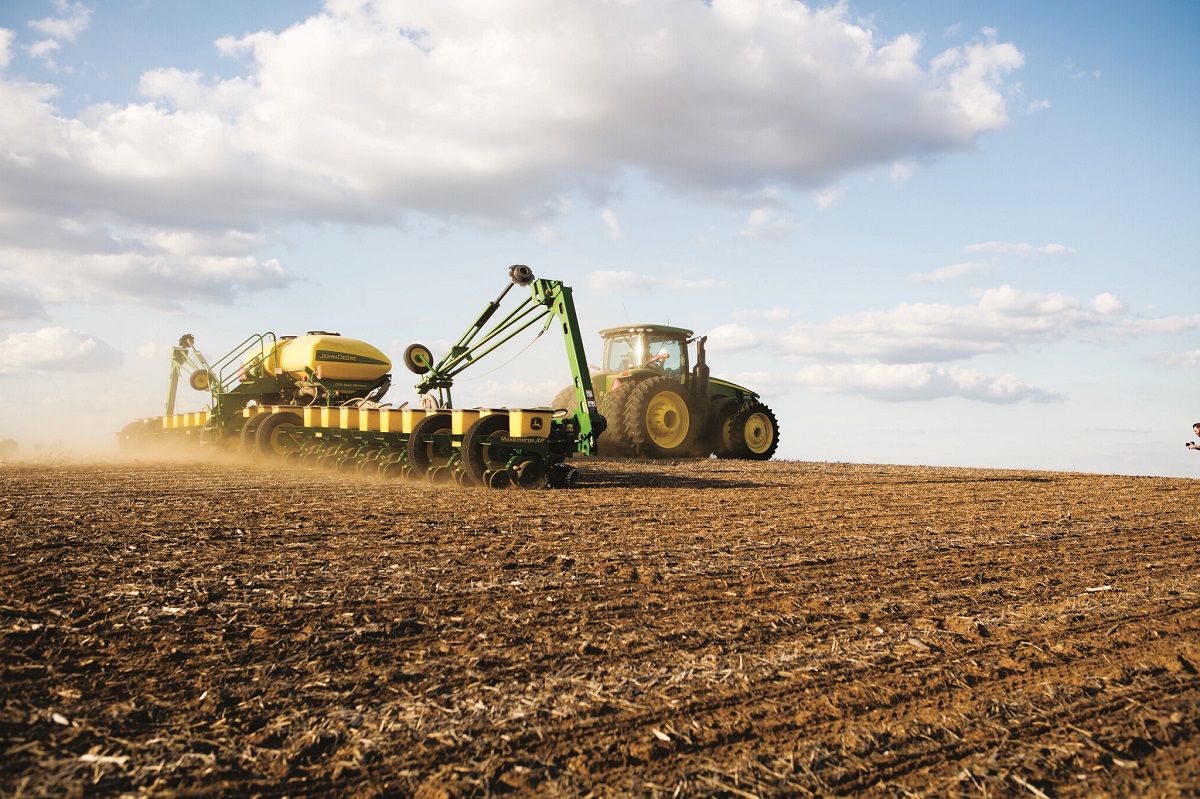 Our plans for 2022 focus on exploring untold stories, adding to existing stories, and engaging the public in the process. We will explore changes in biological and mechanical technologies between 1920 and 2020, and document agricultural research at Ford farms focused on producing soybeans richer in oil content and better suited to industrial uses. We will deepen existing content on the daily operations of soybean research undertaken at the chemical laboratory constructed by Henry Ford in Greenfield Village in 1928 (still standing today), and in the George Washington Carver Nutrition Laboratory launched by Ford in 1942.

Over the growing season, we’ll explore the year-round work it takes to produce soybeans in Michigan, from planting to growing to harvesting, with the farmers who do this work. This will also involve a collaborative contemporary collecting effort to document Michigan soybean farmers today and add those stories to the permanent collections of The Henry Ford. 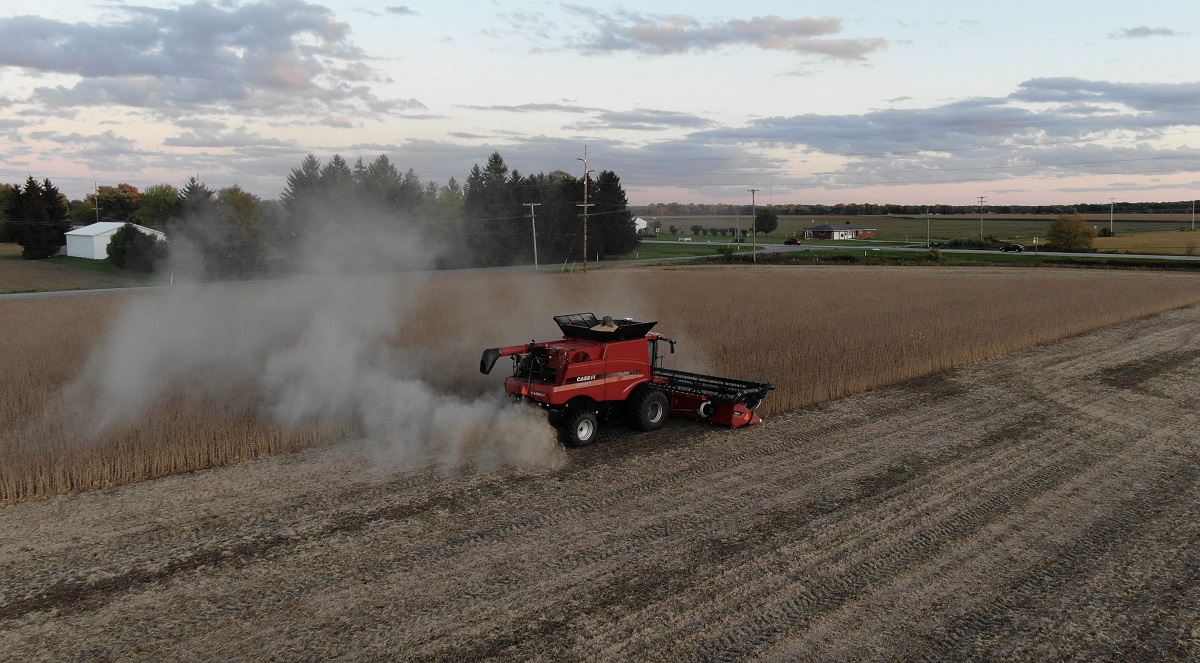 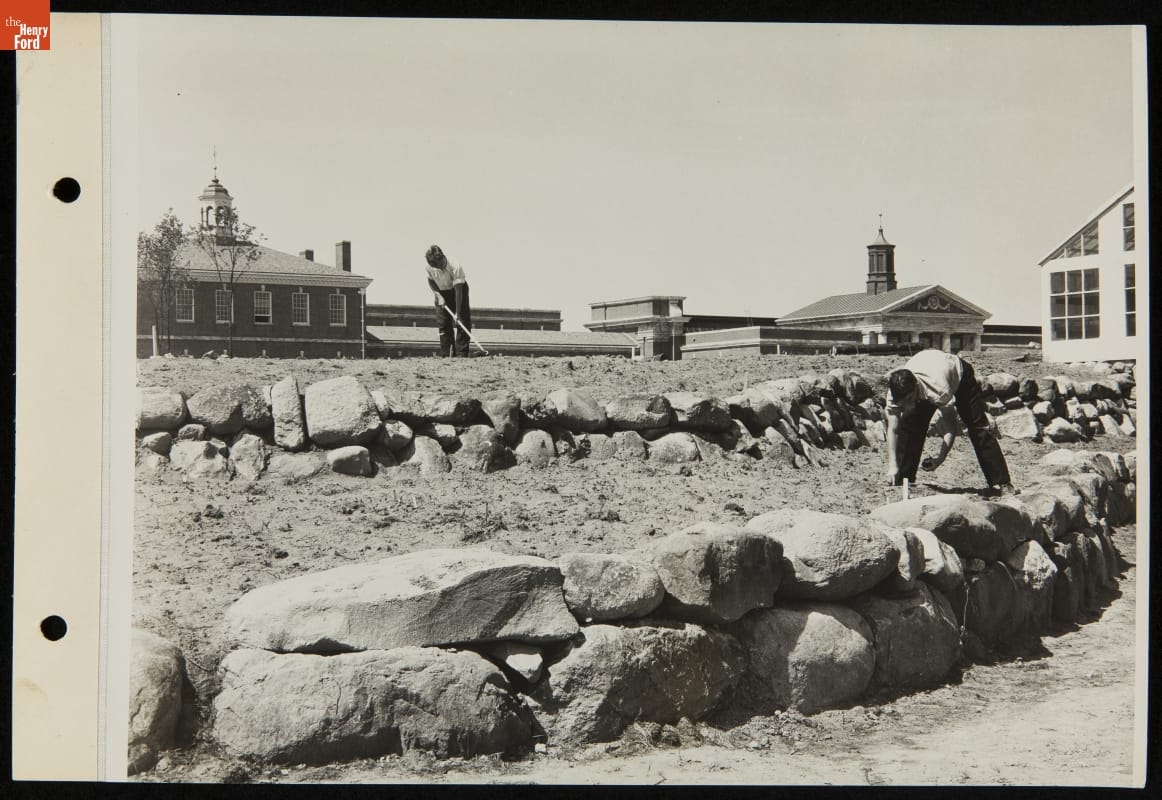 Both The Henry Ford and Michigan Soybean Committee are eager for this 2022 soybean-knowledge growing season, and we look forward to having you along for the journey.


Debra A. Reid is Curator of Agriculture and the Environment at The Henry Ford. Many thanks to the Michigan Soybean Committee for their collaboration on this post.