Driven to Win: Igniting the Passion 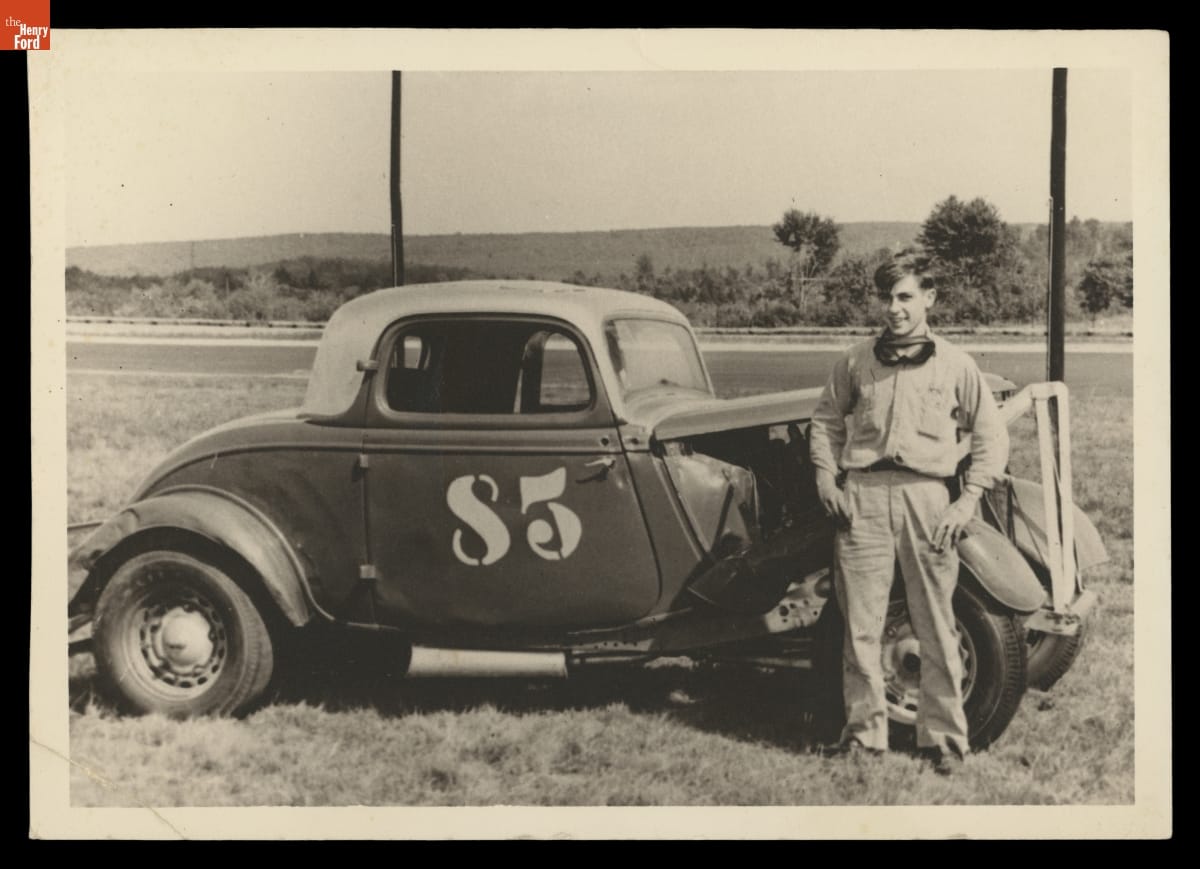 Most of us are enchanted with competition. For those with gasoline in their veins, there’s only one way to scratch the itch—become a racer.

Things we do when we’re young often inspire a lifelong passion. Many adults involved in auto racing—as well as adult fans of auto racing—ignited their interest through early experiences. There are many avenues for kids to explore race cars and racing that can arouse a passion for the sport, and you can learn about some of them in the “Igniting the Passion” section of our new racing exhibit, Driven to Win: Racing in America presented by General Motors. There is an actual Quarter Midget race car, and kids can sit in the driver’s seat. You can see and hear stories from the people with a passion for racing about how they got started. And there are the toys (including slot cars), and a place where kids can build their own wooden kit car then race it against others on a sloped track. 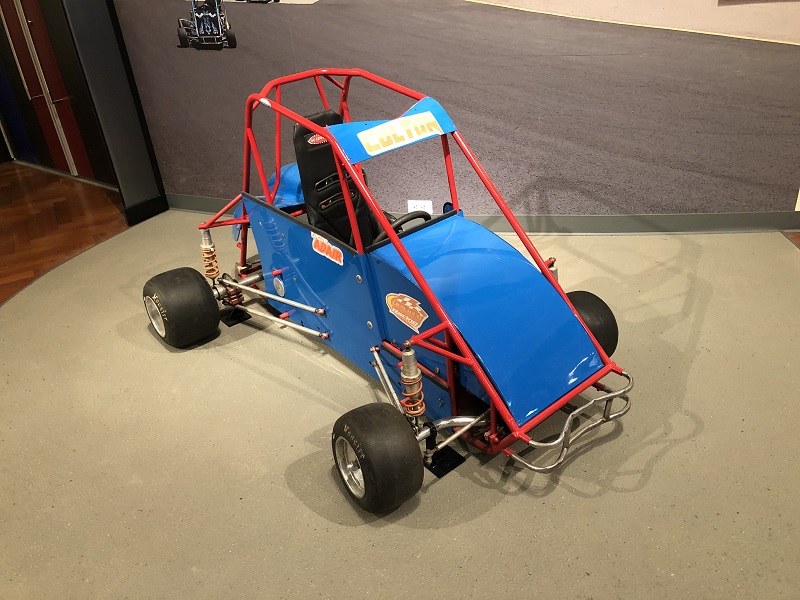 The Quarter Midget race car is one-quarter the size of an adult racer’s Midget Sprint Car and has much lower power output. Still, these are serious race cars, with protective systems designed to keep their young drivers as safe as possible. A Quarter Midget is powered by a single-cylinder, 7-cubic-inch engine, and they race on oval tracks that are one-twentieth of a mile around—264 feet. Speeds reach the 45-mph range, and kids learn the skills of car control, race tactics, and race strategy that are essential foundations for aspiring drivers. Many racing stars, past and present, began their careers in Quarter Midgets, including A.J. Foyt, Jeff Gordon, Joey Logano, Sarah Fisher, Jimmy Vasser, and many more. 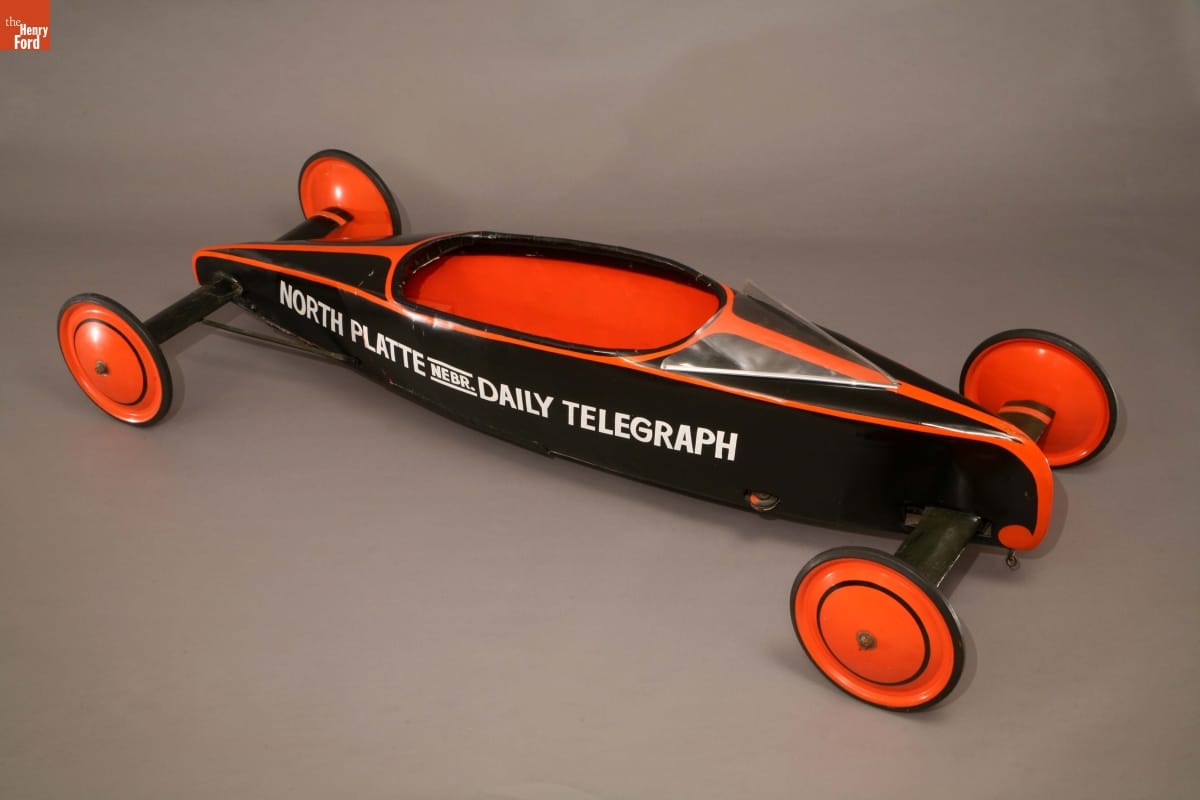 The Soap Box Derby car, powered only by gravity, is home-built and raced by kids in downhill competitions that can be intense. Mason Colbert placed third with this car in the 1939 All-American Soap Box Derby national championship in Akron, Ohio. 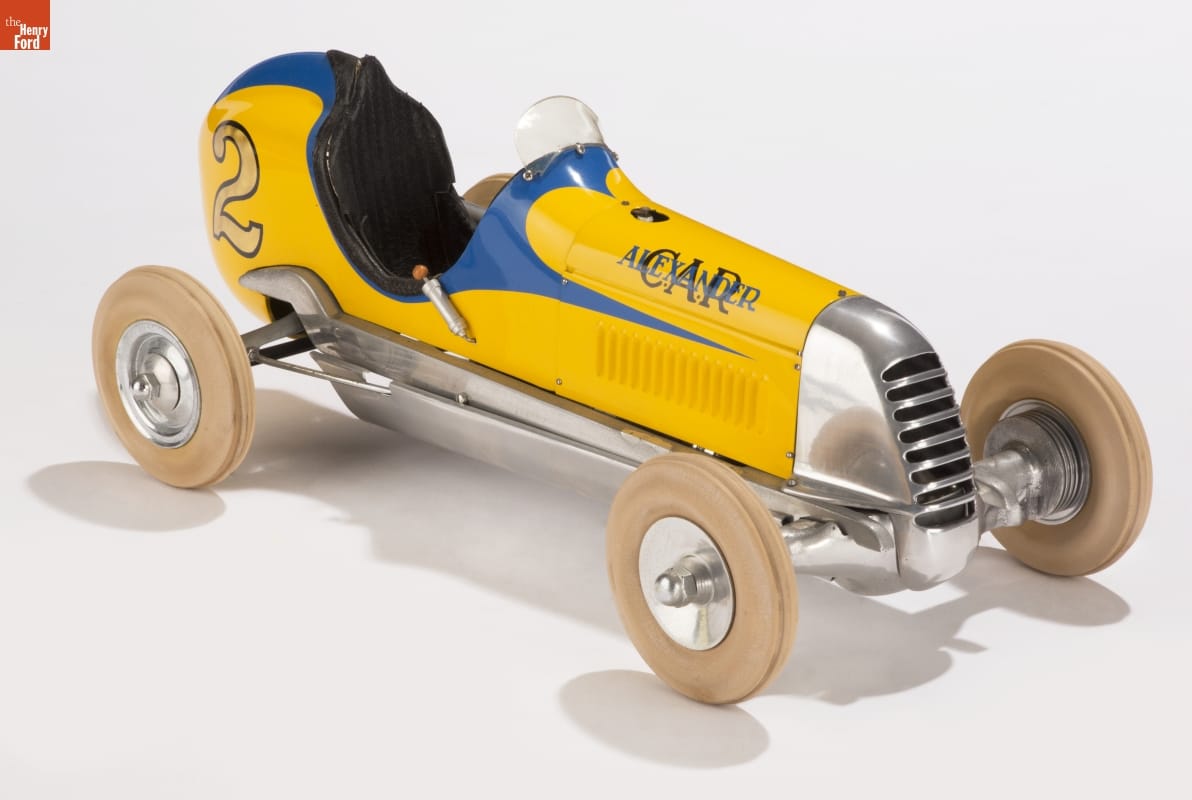 A large display in Driven to Win features more than 50 gas-powered, scale-model tether cars (along with tools and parts), which were popular from the 1930s to the 1950s. Check out all of the spindizzies you’ll see on display here. 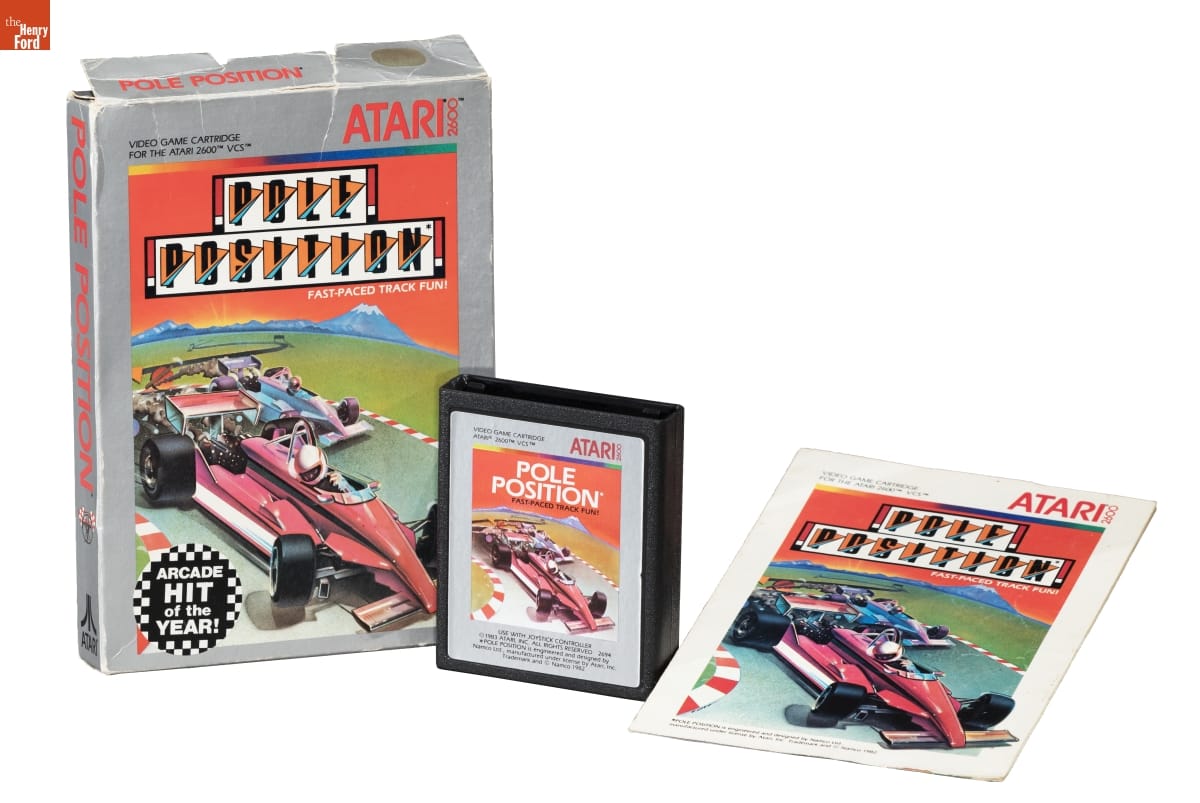 Beyond the vehicles highlighted above, you can see these artifacts related to igniting a love of racing in Driven to Win. 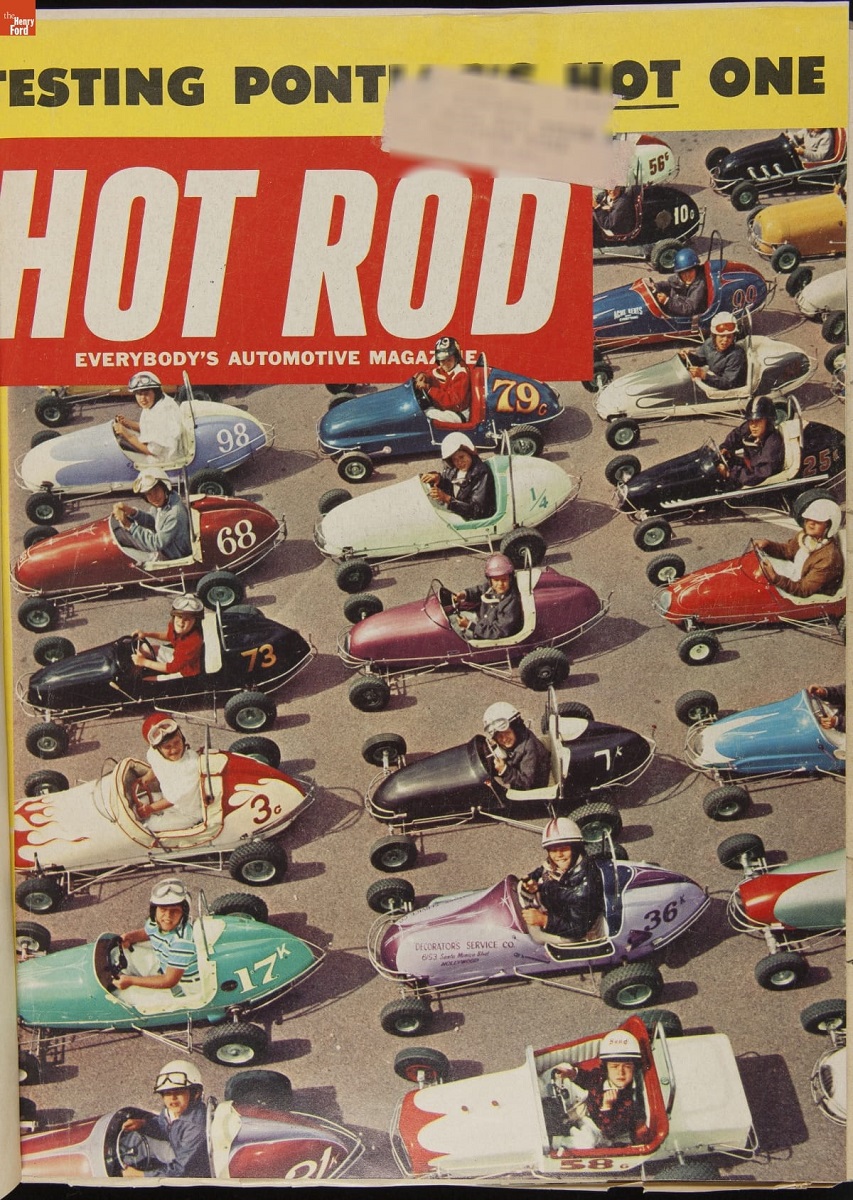 Learn more about igniting the passion with these additional resources from The Henry Ford.