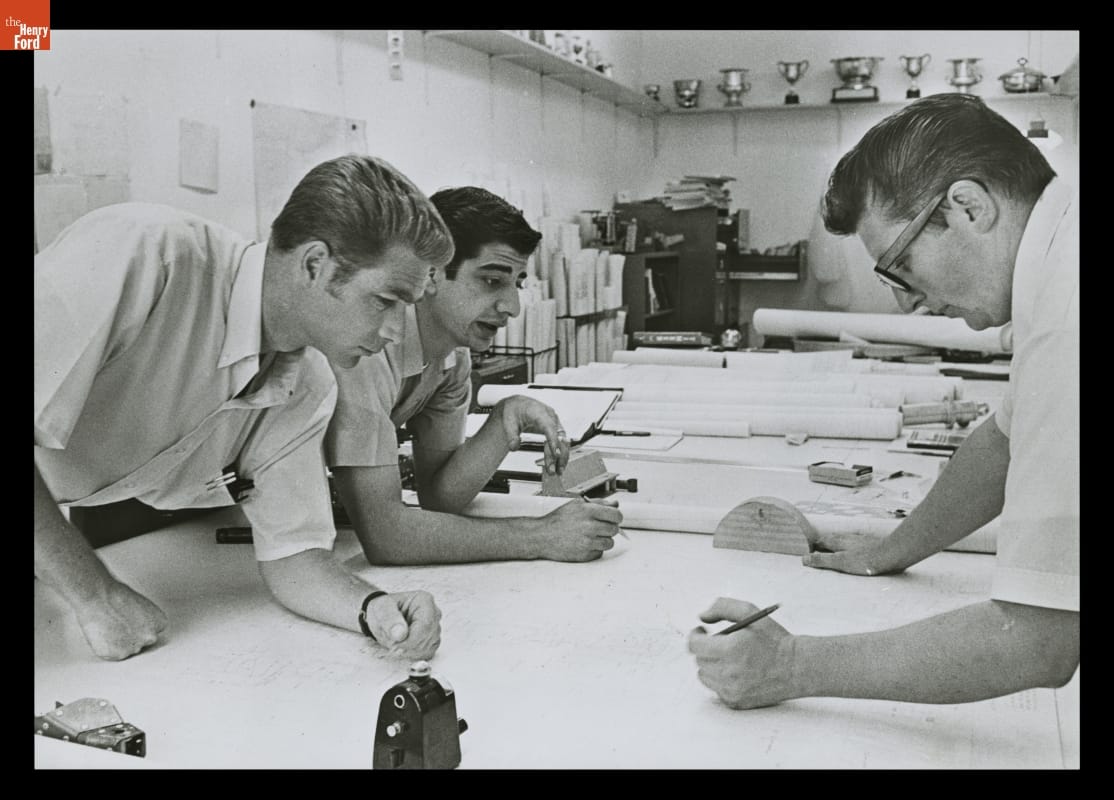 The Sports Car Performance Center section of our new racing exhibit, Driven to Win: Racing in America Presented by General Motors, is racing research and development on steroids. Passion and fortitude come standard.

The modern race shop encompasses a combination of scientific research, computer-aided design and engineering, prototyping, product development and testing, fabrication, and manufacturing. Here you can go behind the scenes to see how experts create winning race cars, using their knowledge in planning and problem-solving.

You can learn about key elements for achieving maximum performance through an open-ended exploration of components of the cars on display, as well as through other activities. STEM (science, technology, engineering, and mathematics) principles are a key focus here.

(On loan from Ford Motor Company) 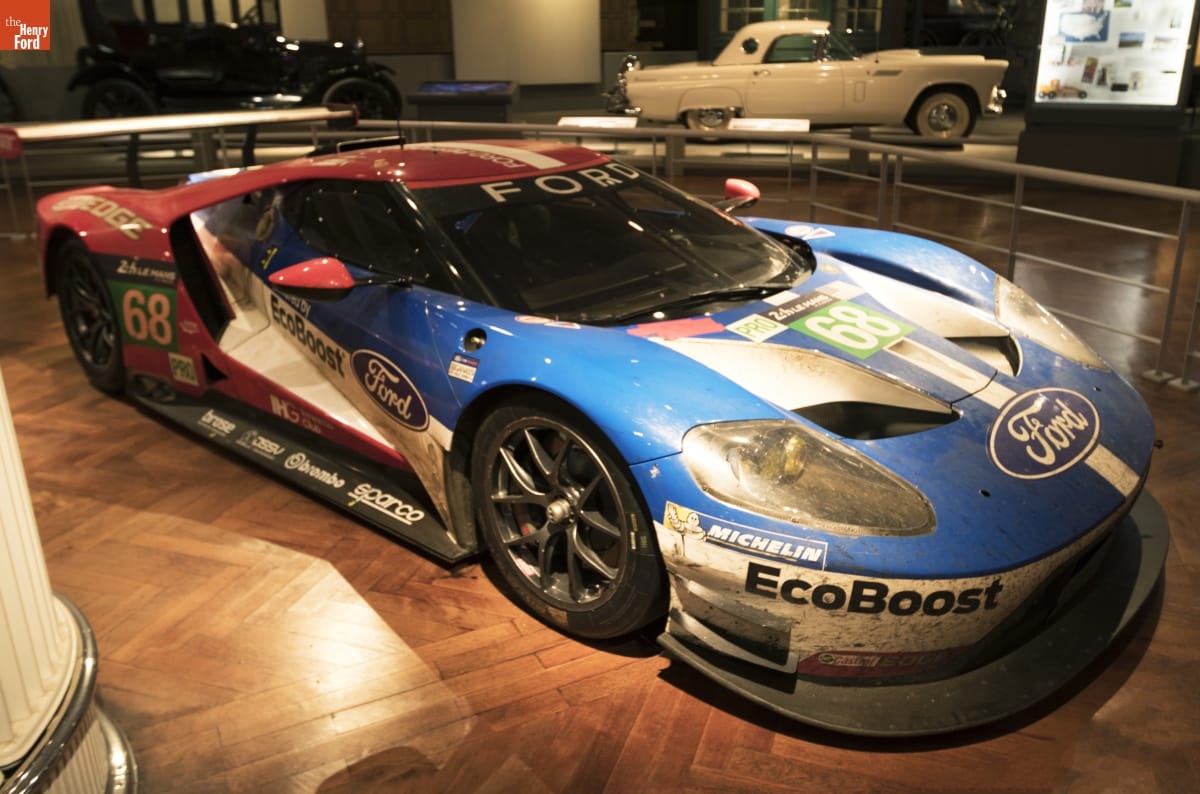 This is the actual car that won the LMGTE Pro class at the 2016 24 Hours of Le Mans. The win was historic because it happened on the 50th anniversary of Ford’s first Le Mans victory in 1966, but over that half-century, racing technology advanced enormously, and the engine is half the size (a 3.5-liter, all-aluminum V-6 compared with a 7-liter, cast-iron V-8). But twin turbochargers (vs. naturally aspirated intake), direct fuel injection (vs. carburation), and electronic engine controls (vs. all mechanical) gave the GT engine almost 650 horsepower, versus slightly over 500 horsepower for the Mark IV.

Computer-aided design and engineering, aerodynamic innovations to maximize downforce and minimize drag, and electronic controls for the engine and transmission all combine to make the 2016 Ford GT a much more advanced race car, as you would expect 50 years on. The technology and materials advances in the GT’s brakes, suspension and tires, combined with today’s aerodynamics, make its handling far superior to its famous ancestor. 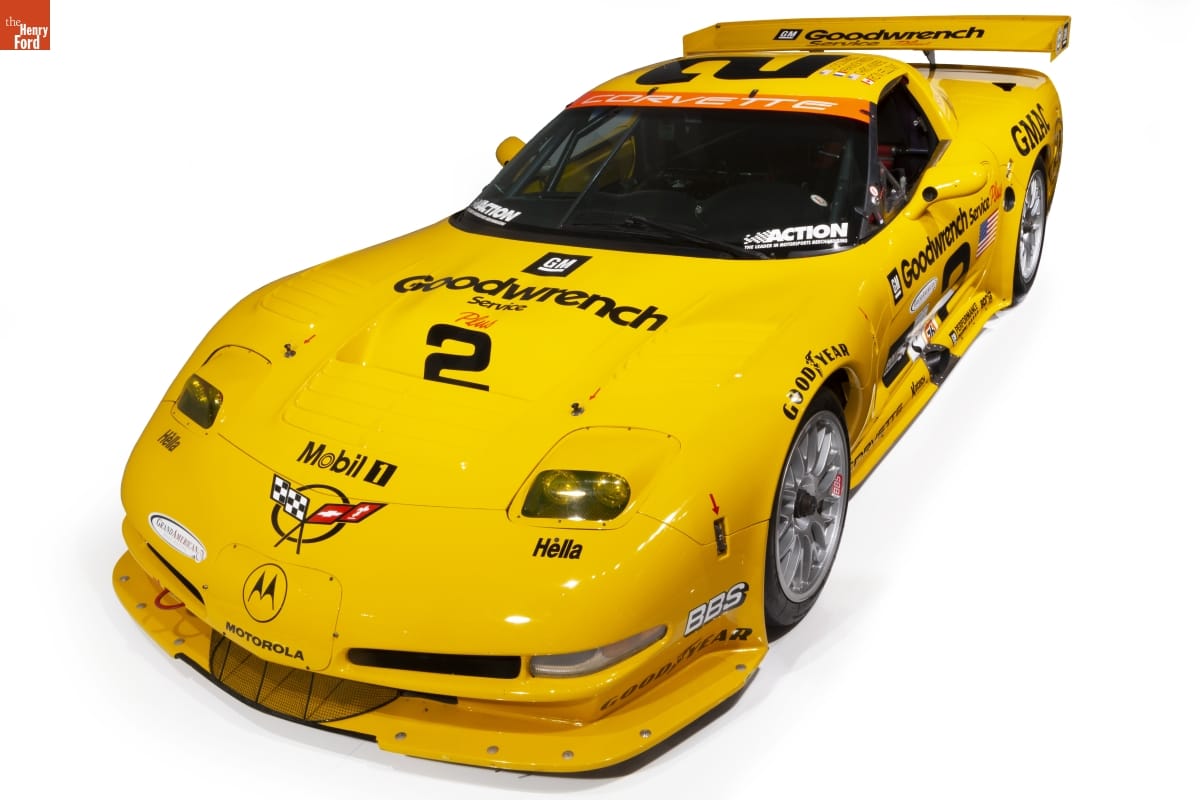 You can’t talk about American sports car racing without America’s sports car. The Chevrolet Corvette was in its fifth styling generation when the race version C5-R debuted in 1999. The Corvette Racing team earned 35 victories with the C5-R through 2004, including an overall victory at the 24 Hours of Daytona in 2001. This is the car driven by Ron Fellows, Johnny O'Connell, Franck Freon, and Chris Kneifel in that Daytona win. 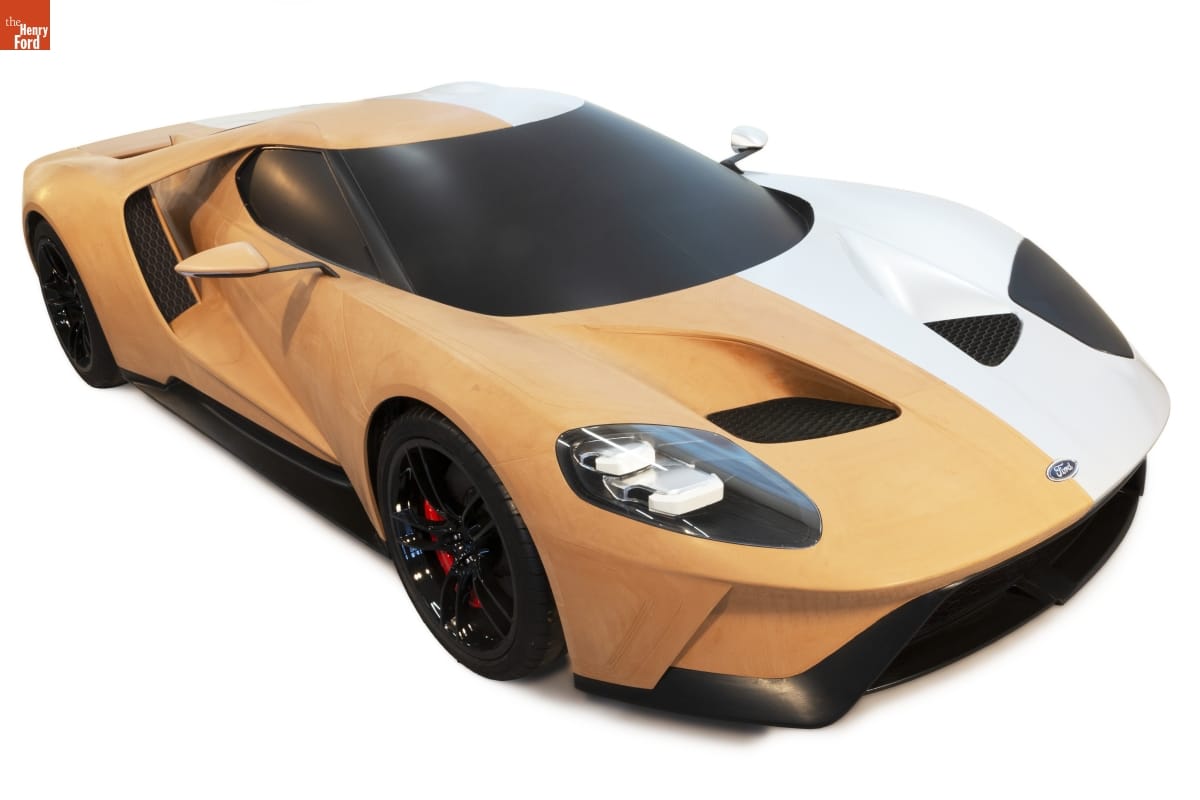 Beyond the cars, you can see these artifacts related to sports car performance in Driven to Win. 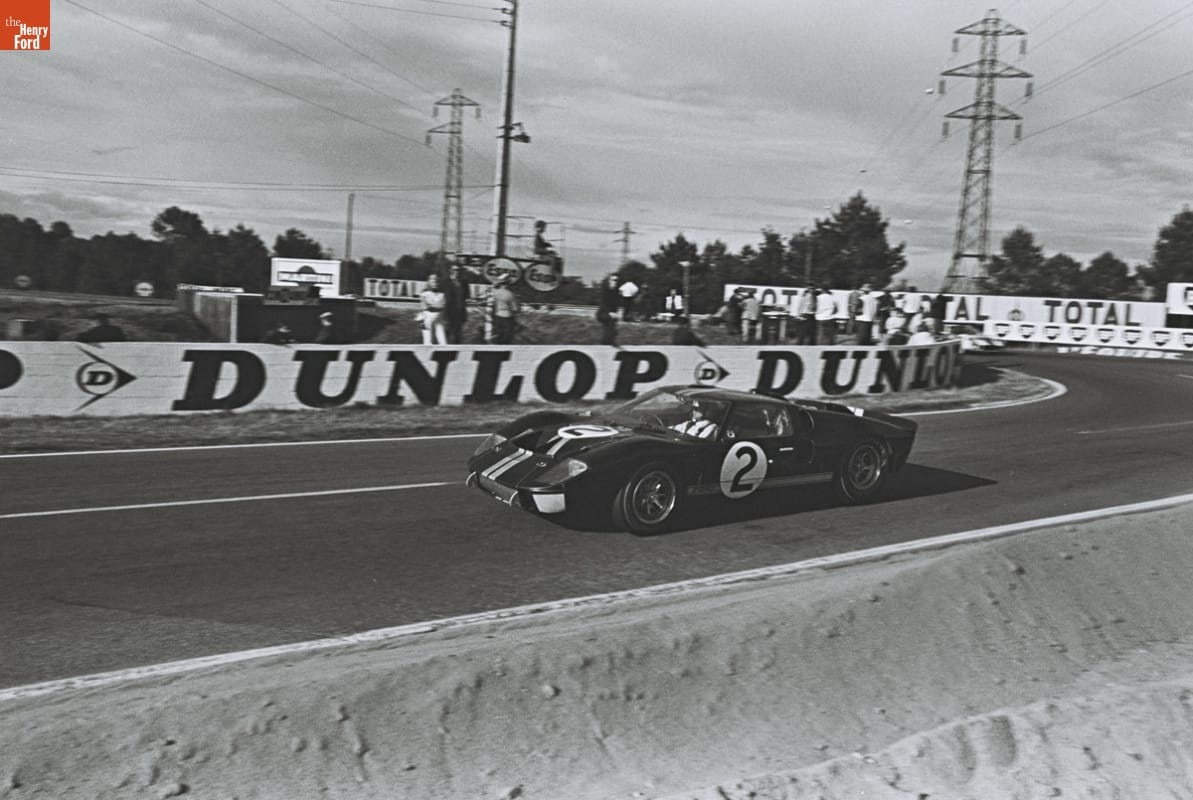 Learn more about sports car performance with these additional resources from The Henry Ford.