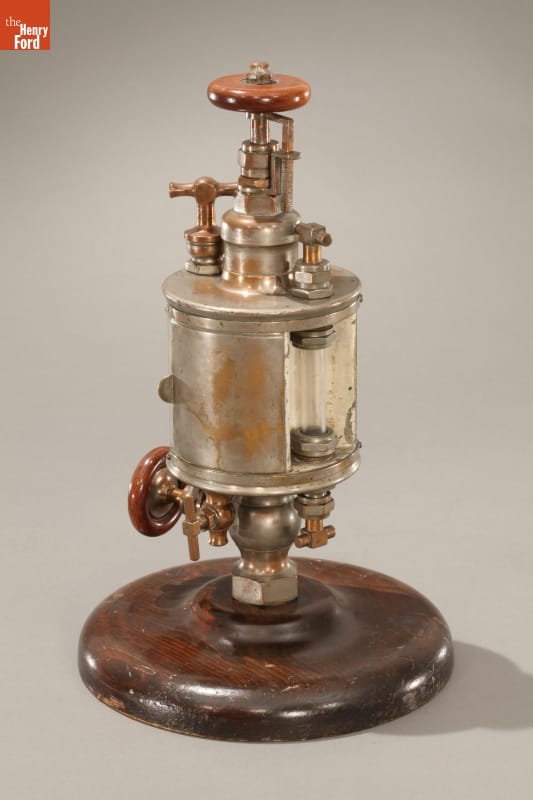 You may have heard the saying, “The Real McCoy.”  Popular belief often links the phrase to the high quality of a device patented by Black engineer Elijah McCoy.

Elijah McCoy was born on a farm in Canada to formerly enslaved parents. His father, George McCoy, had rolled cigars to earn the $1,000 required to buy his freedom.  But money could not buy freedom for George’s love, Mildred “Millie” Goins, so George and Millie escaped her Kentucky master and became fugitives, settling in Colchester, Canada. They became farmers and had twelve children, including Elijah, born around 1844.

Elijah McCoy’s interest in machines led him to pursue formal study and an apprenticeship in engineering in Scotland. When he returned, he joined his family in Ypsilanti, Michigan. 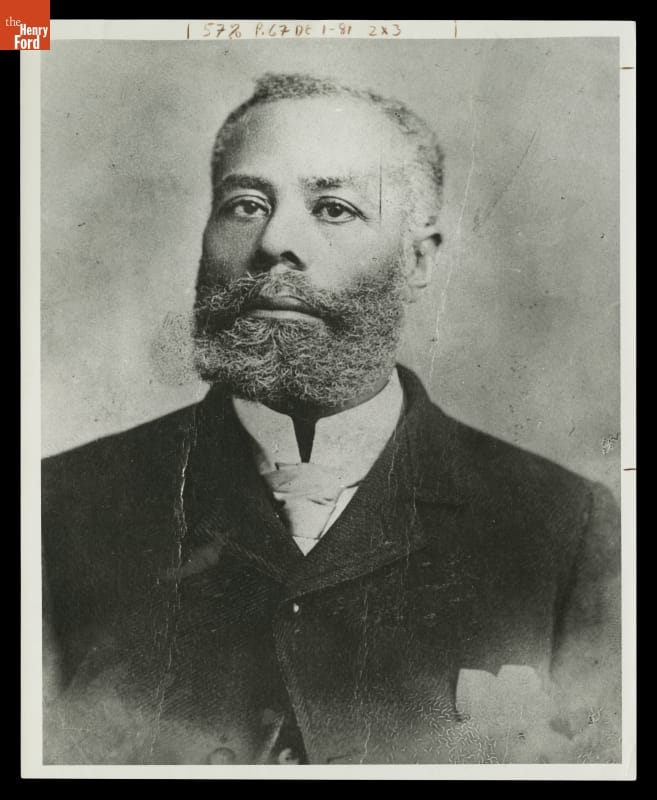 But employers, blinded by racism, could not see his talent. Instead, in 1865, the Michigan Central Railroad offered McCoy the dangerous job of oilman and fireman. The need to constantly oil the moving parts of a locomotive AND shovel coal into the engine’s firebox soon sent him to the drawing board. In 1872, McCoy patented his own “improvement in lubricators for steam-engines,” the first of at least 52 patents and design registrations he secured during his lifetime.

For the next 40 years, McCoy patented many improvements for his automated oil-drip mechanism, updating his device as steam-engine design and operation changed. The steam engine lubricator cup pictured above (and on exhibit in Made in America in Henry Ford Museum of American Innovation) resulted from improvements patented in 1882. Today, the U.S. Patent and Trademark Office branch in Detroit bears his name, a fitting tribute to an innovator who moved locomotives—if not mountains.