What We Wore: Sports 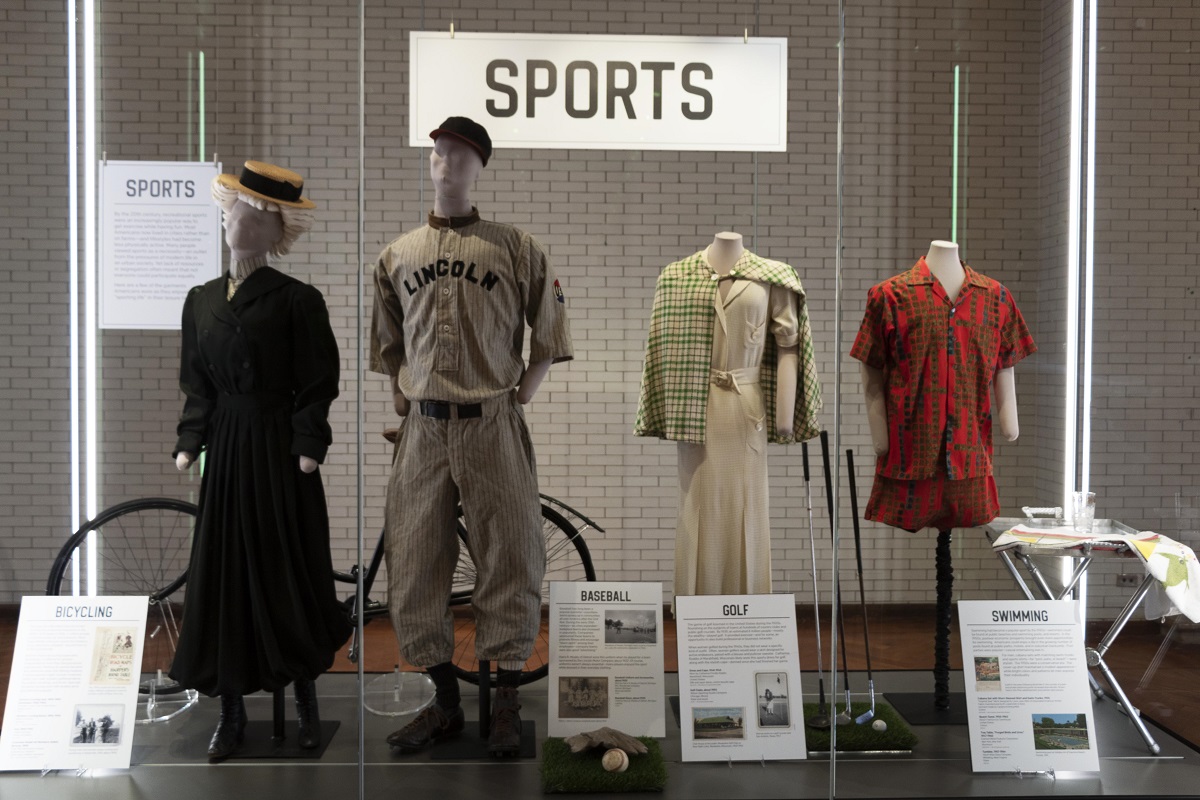 A new group of garments from The Henry Ford’s rich collection of clothing and accessories has made its debut in Henry Ford Museum of American Innovation in our What We Wore exhibit. With spring here and summer on the horizon, this time it’s a look at garments Americans wore as they delighted in the “sporting life” in their leisure time.

By the 20th century, recreational sports were an increasingly popular way to get exercise while having fun. Most Americans lived in cities rather than on farms—and lifestyles had become less physically active. Many people viewed sports as a necessity—an outlet from the pressures of modern life in an urban society.

The easy-to-ride safety bicycle turned cycling into a national obsession in the 1890s. At the peak in 1896, four million people cycled for exercise and pleasure. Most importantly, a bicycle meant the freedom to go where you pleased—around town or in the countryside. 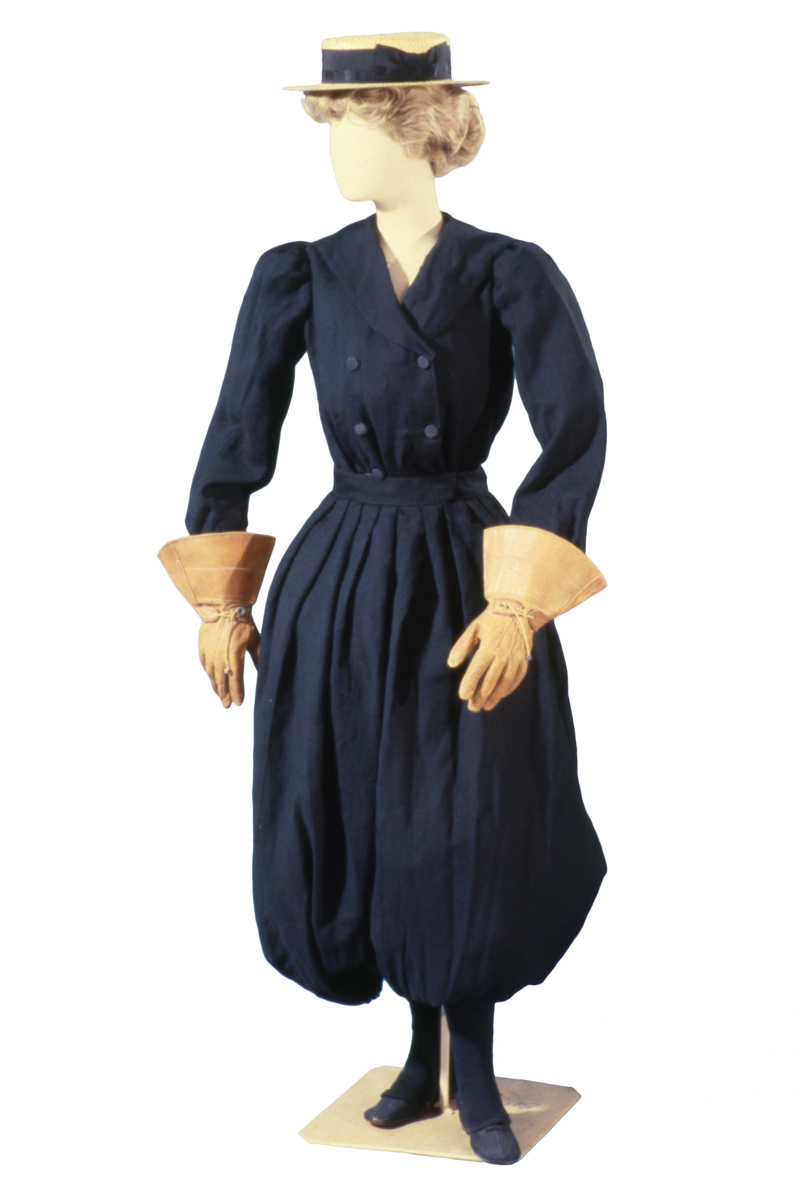 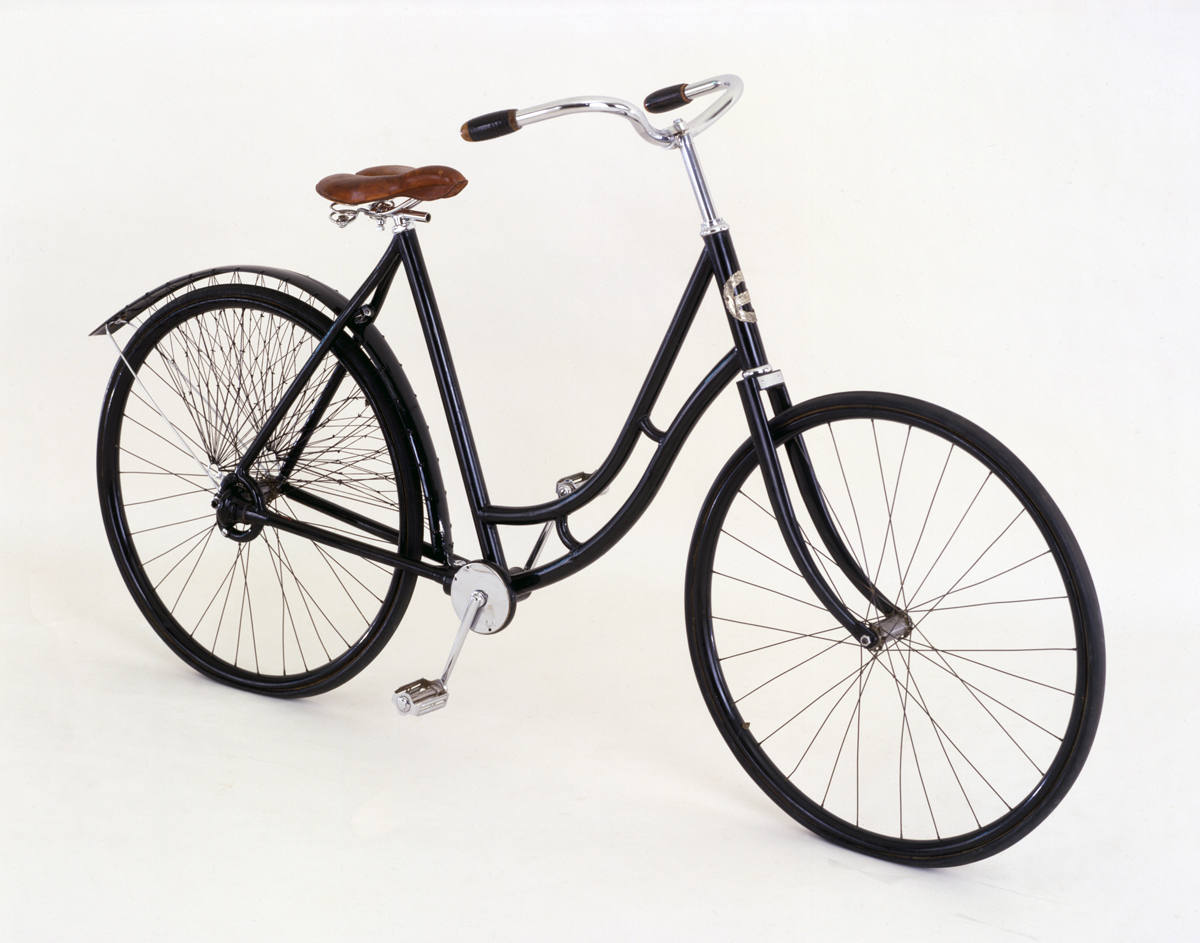 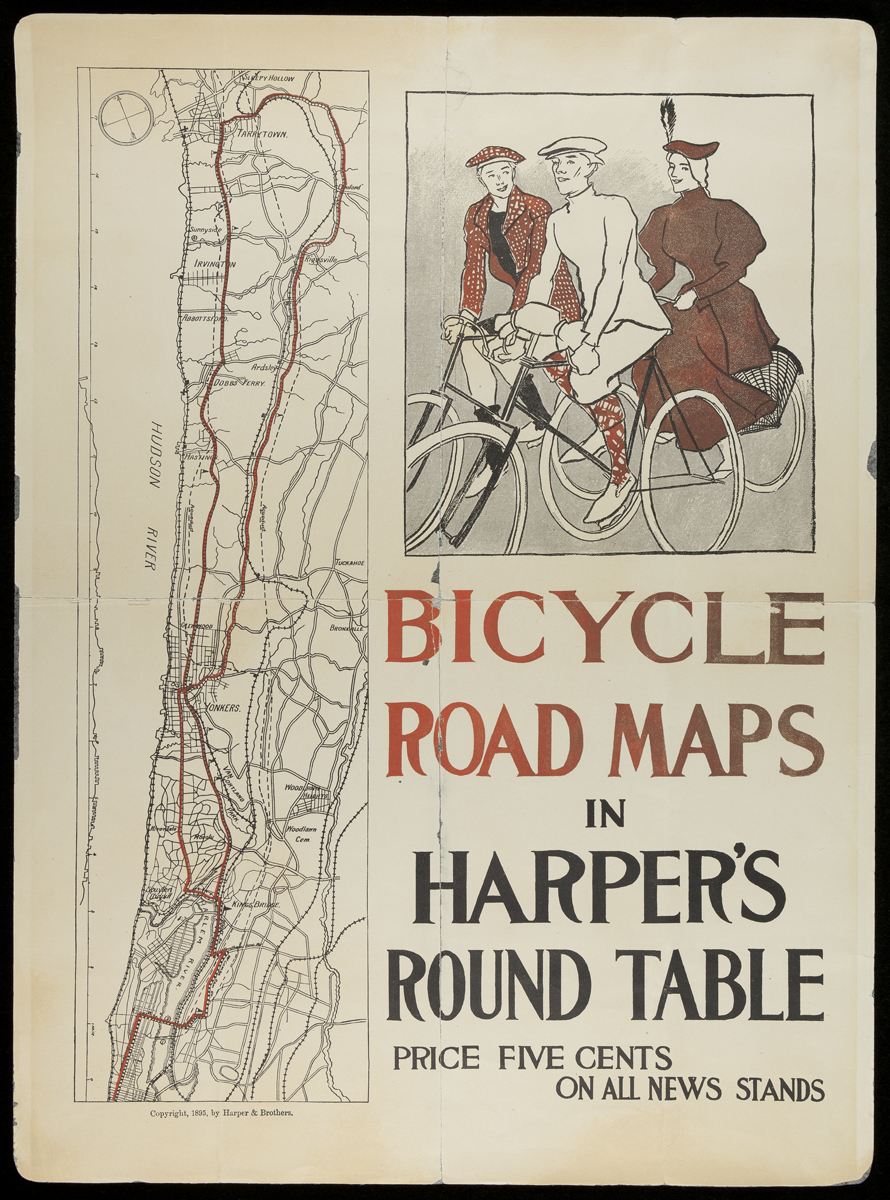 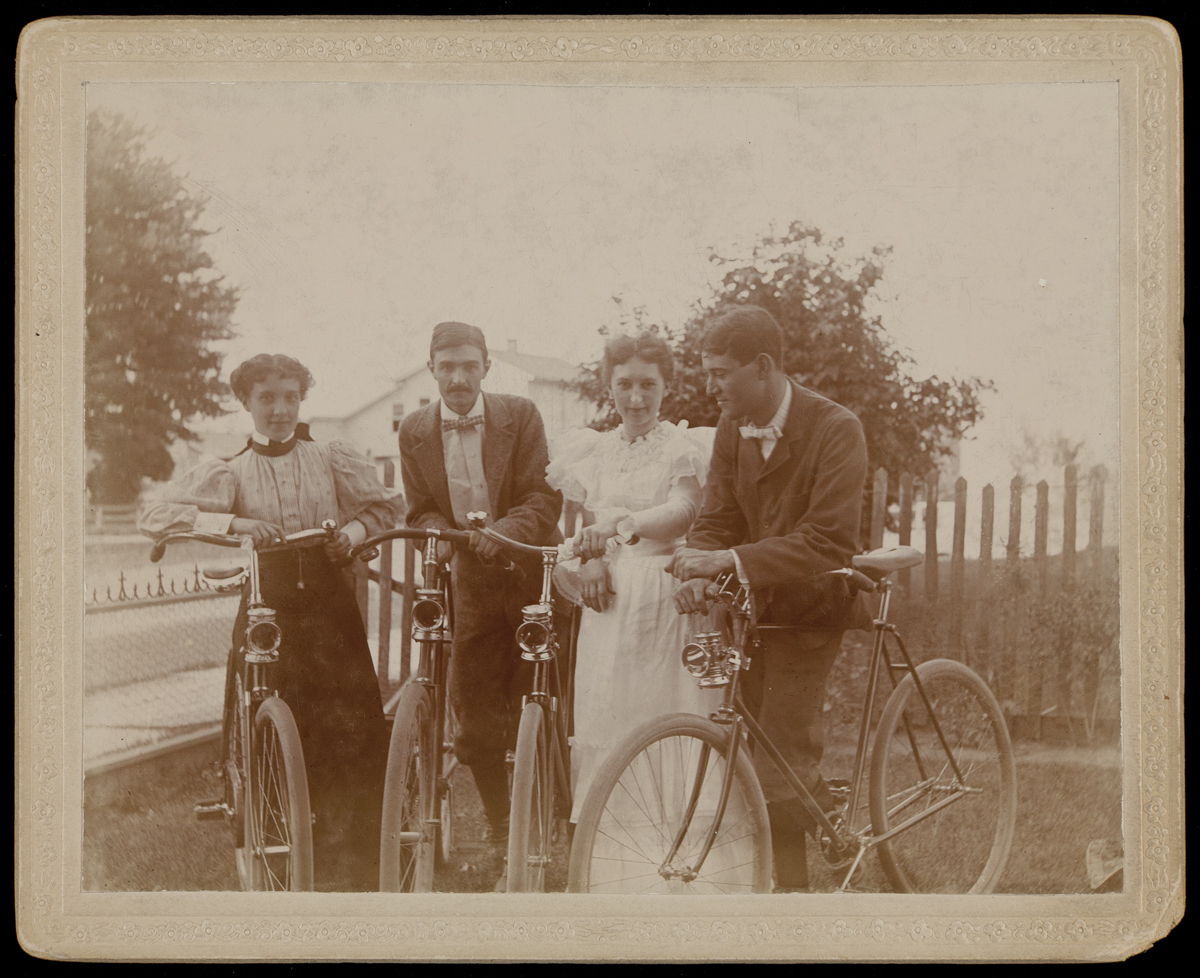 Baseball has long been a popular pastime—countless teams sprang up in communities all over America after the Civil War. During the early 20th century, as cities expanded, workplace teams also increased in popularity. Companies sponsored these teams to promote fitness and encourage “team spirit” among their employees. Company teams were also good “advertising.”

Harry B. Mosley of Detroit wore this uniform when he played for a team sponsored by the Lincoln Motor Company about 1920. Of course, uniforms weren’t essential—many players enjoyed the sport while dressed in their everyday clothing. 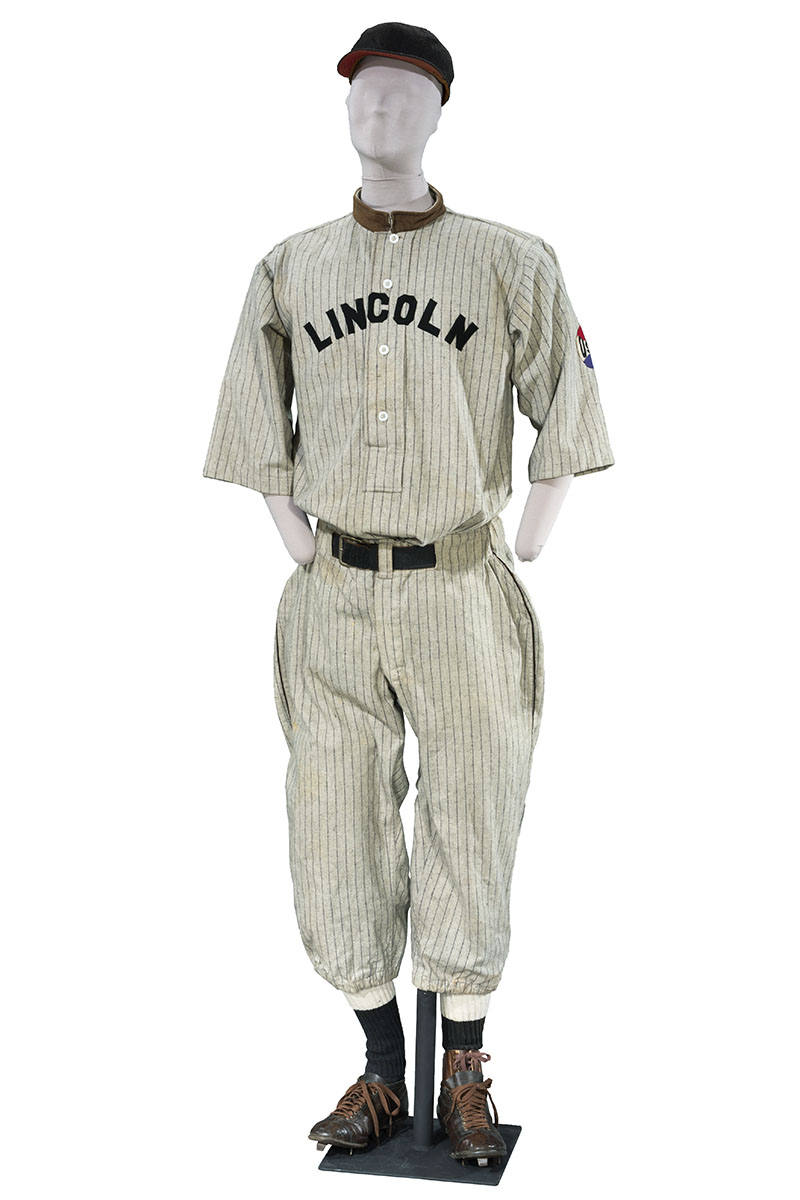 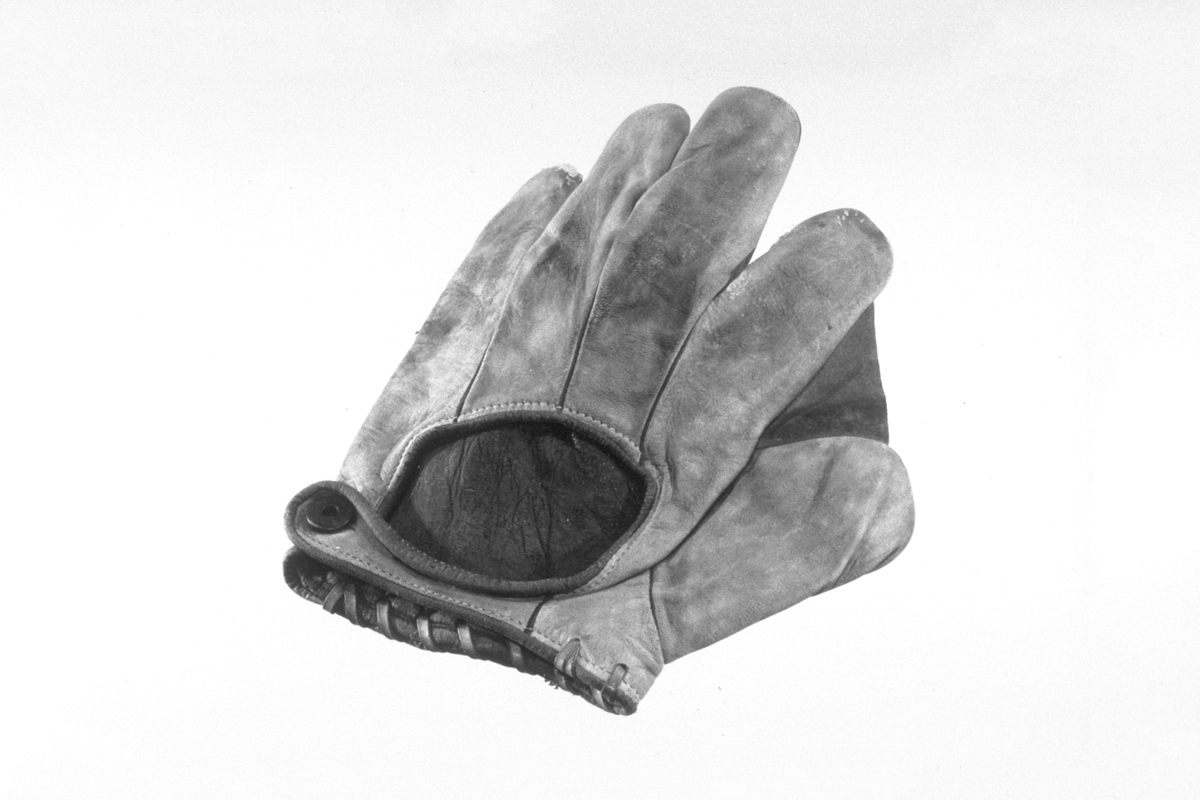 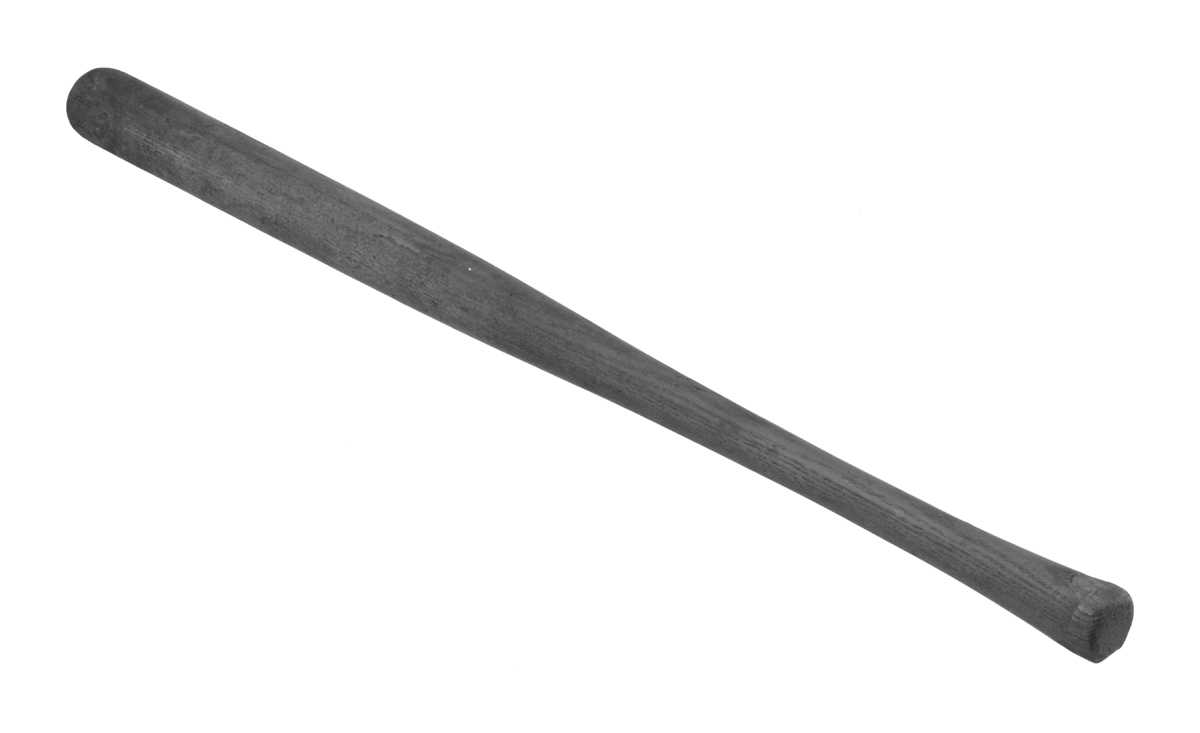 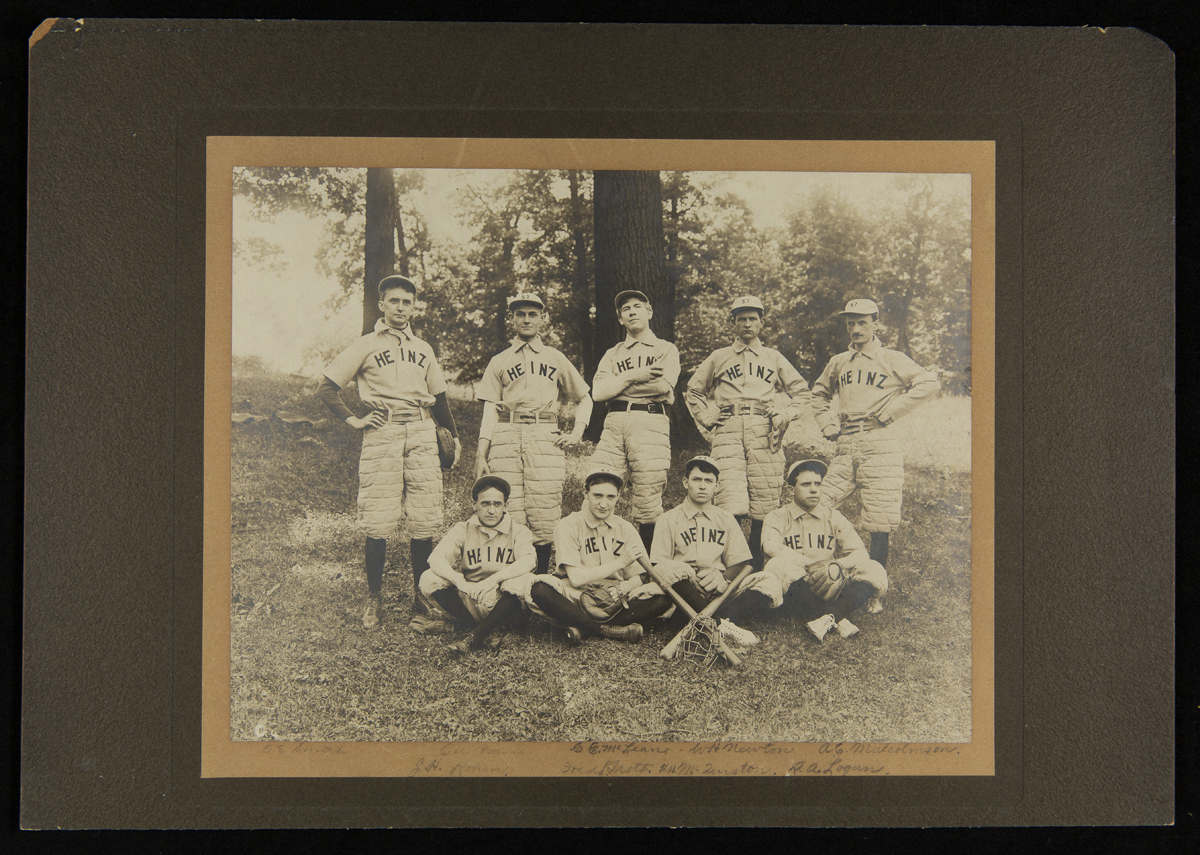 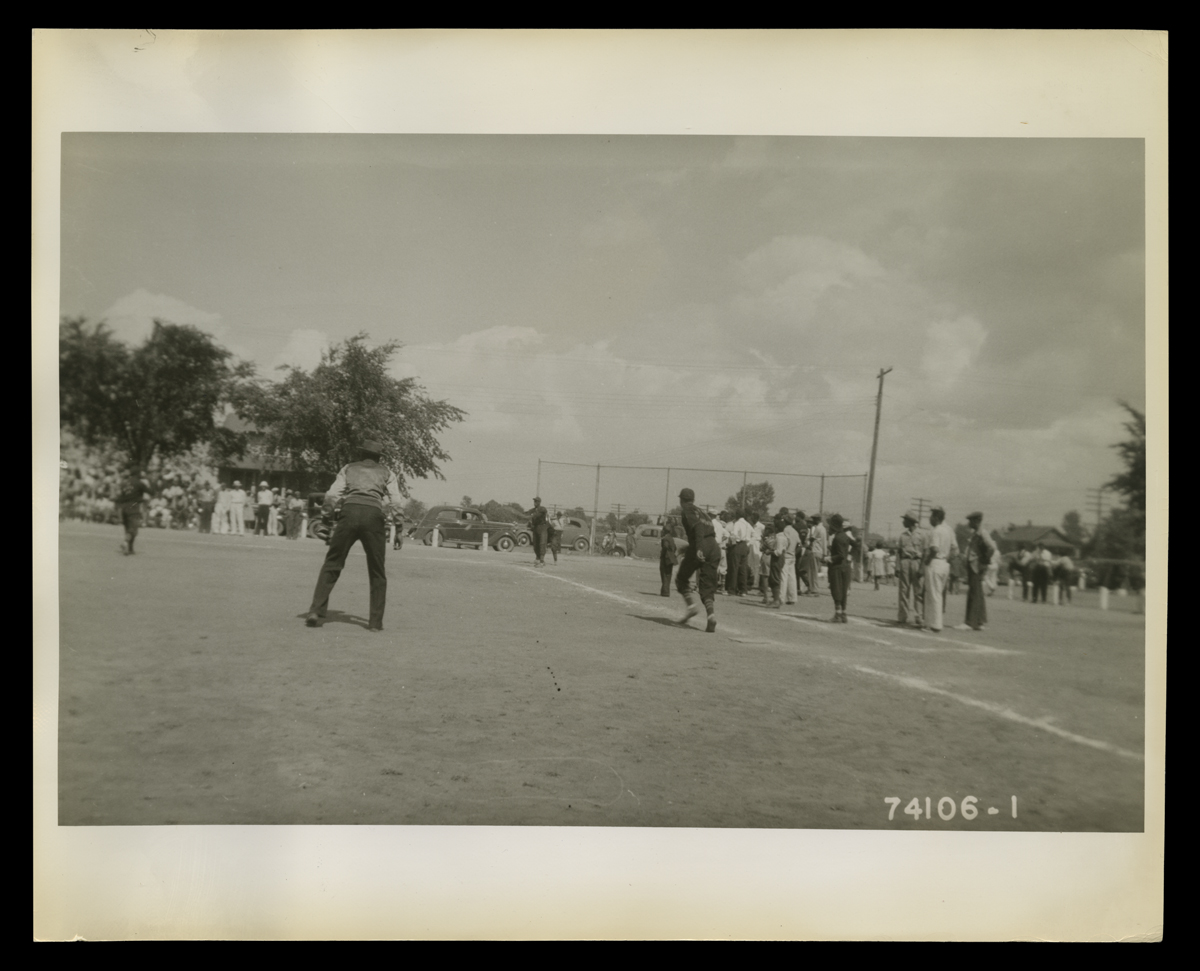 Residents of Inkster, Michigan, enjoy a game of baseball at a July 4th community celebration in 1940. Gift of Ford Motor Company. / THF147620

The game of golf boomed in the United States during the 1920s, flourishing on the outskirts of towns at hundreds of country clubs and public golf courses. By 1939, an estimated 8 million people—mostly the wealthy—played golf. It provided exercise—and for some, an opportunity to build professional or business networks.

When women golfed during the 1940s, they did not wear a specific kind of outfit. Often, women golfers would wear a skirt designed for active endeavors, paired with a blouse and pullover sweater. Catherine Roddis of Marshfield, Wisconsin, likely wore this sporty dress for golf, along with the stylish cape, donned once she had finished her game. 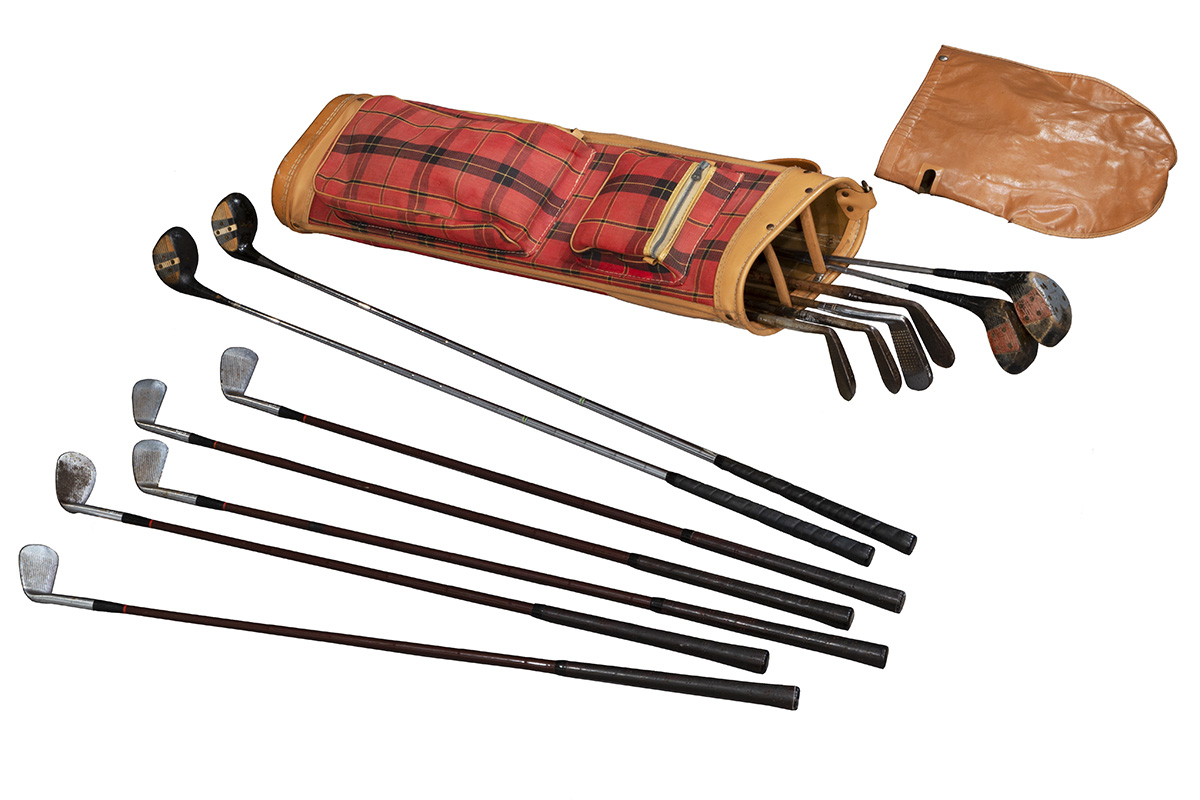 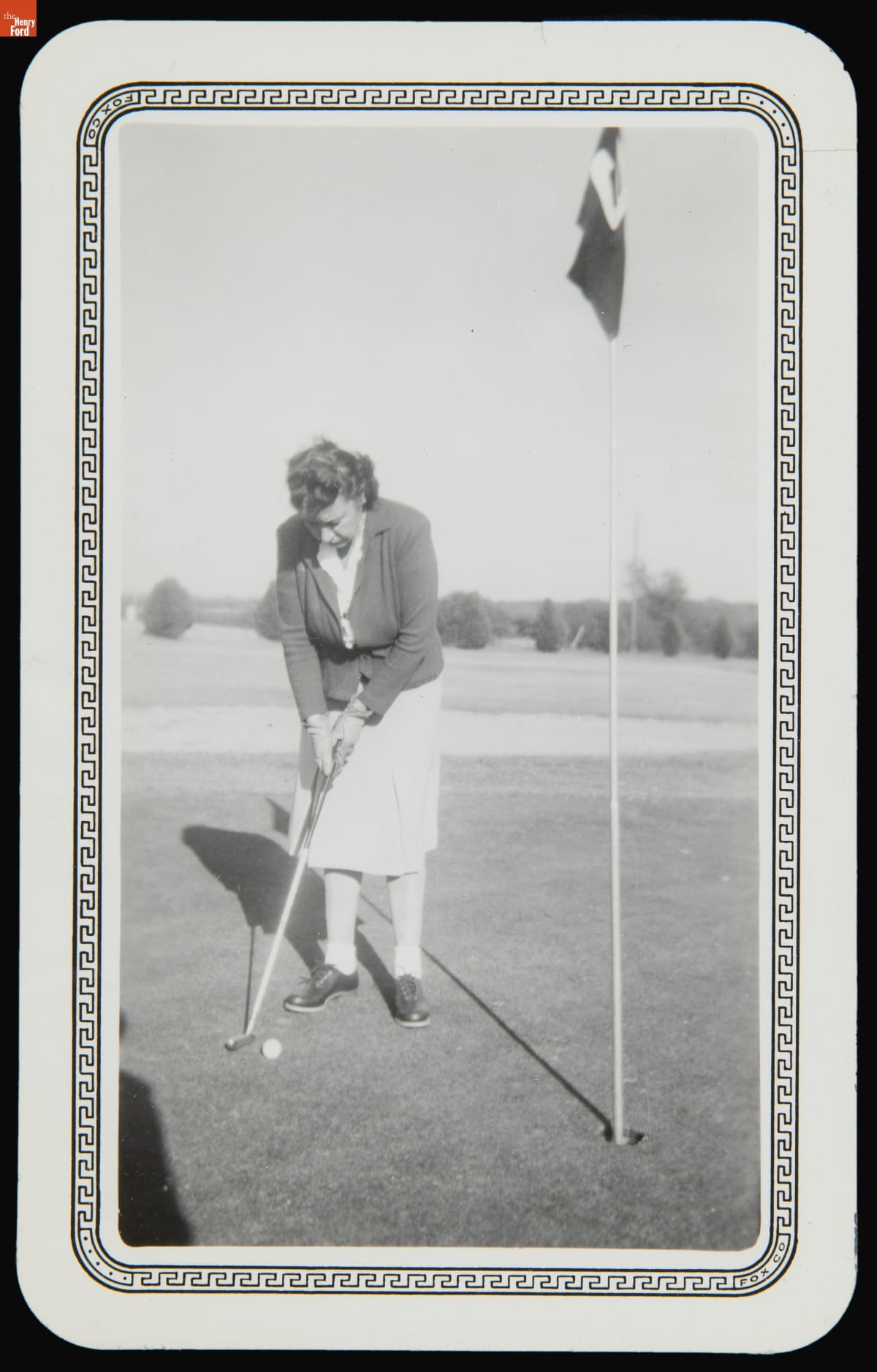 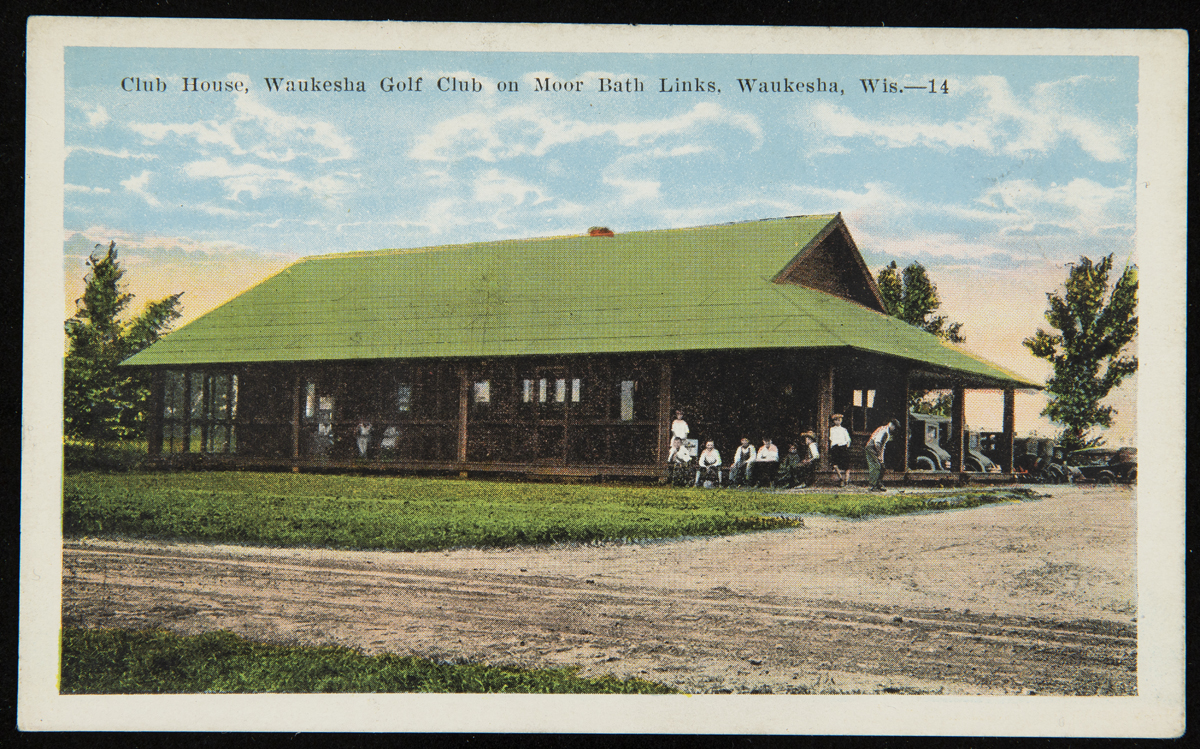 Swimming had become a popular sport by the 1920s—swimmers could be found at public beaches, public swimming pools, and resorts. In the 1950s, postwar economic prosperity brought even more opportunities for swimming. Americans could enjoy a dip in the growing number of pools found at public parks, motels, and in suburban backyards. Pool parties were popular—casual entertaining was in. 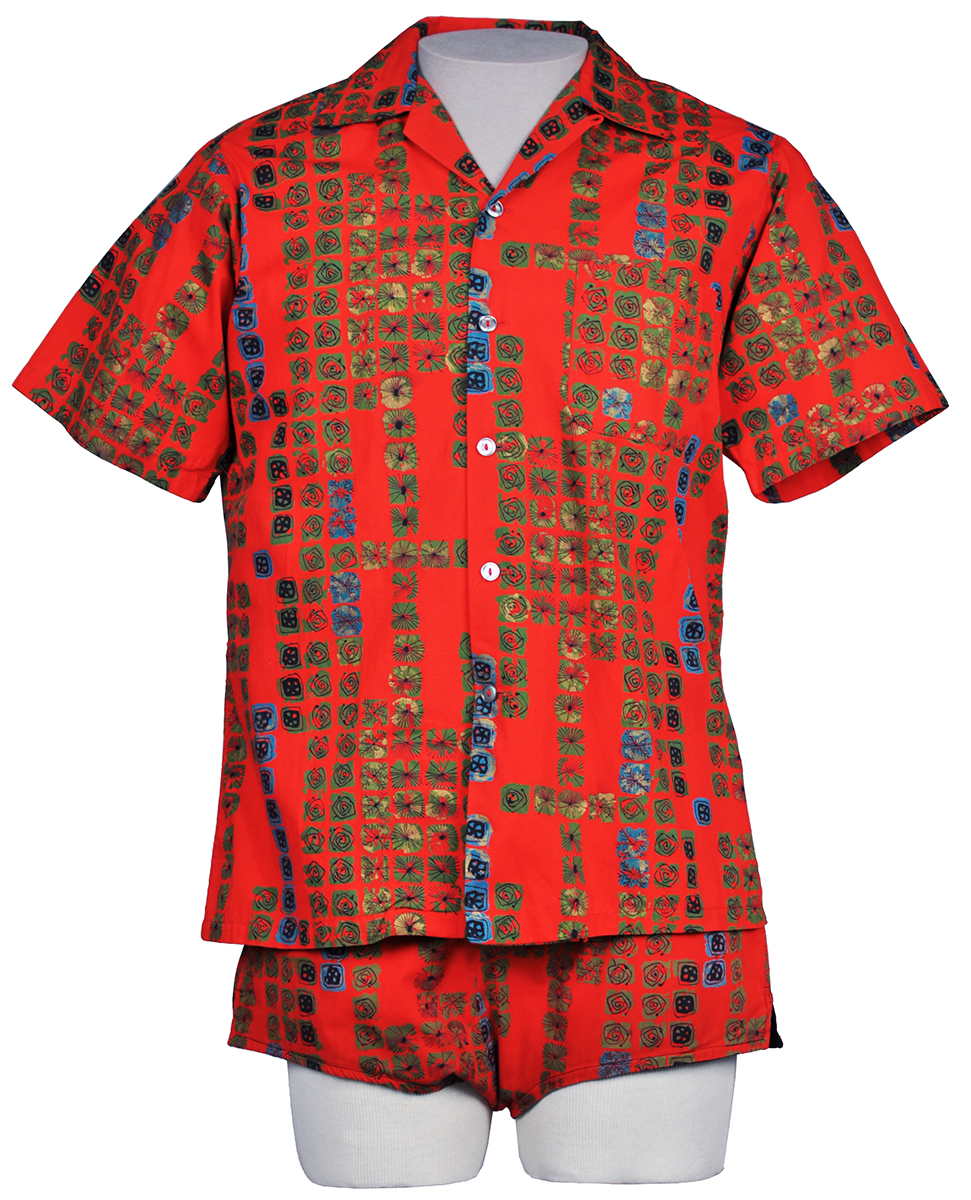 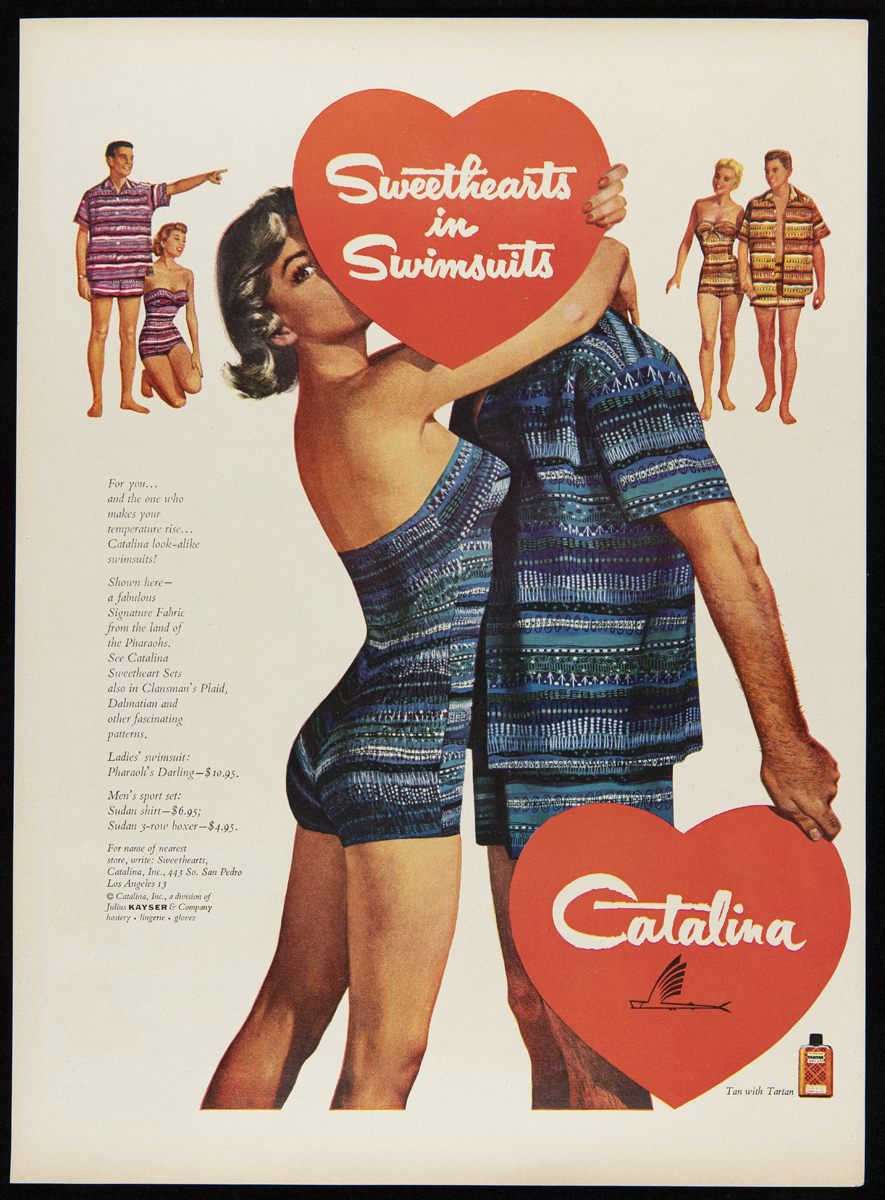 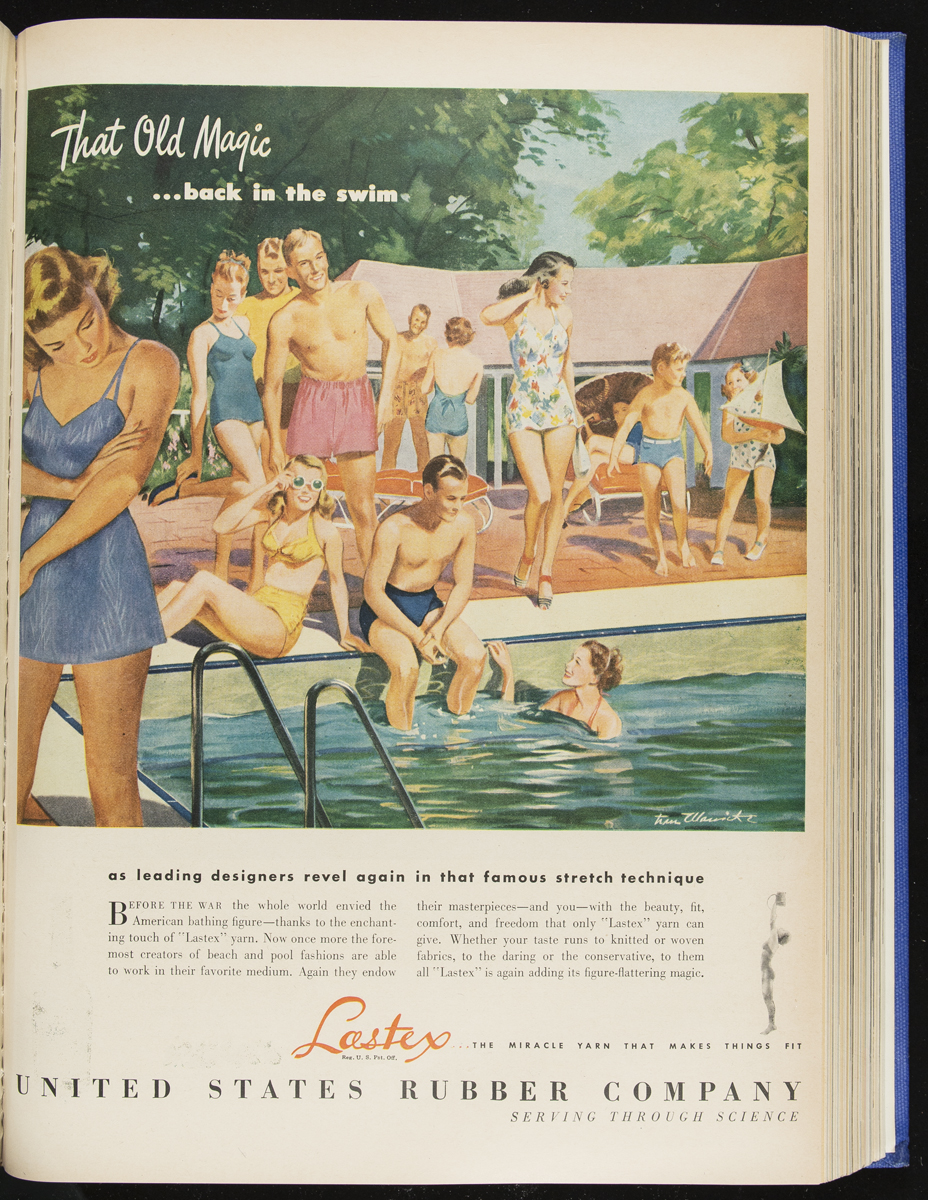 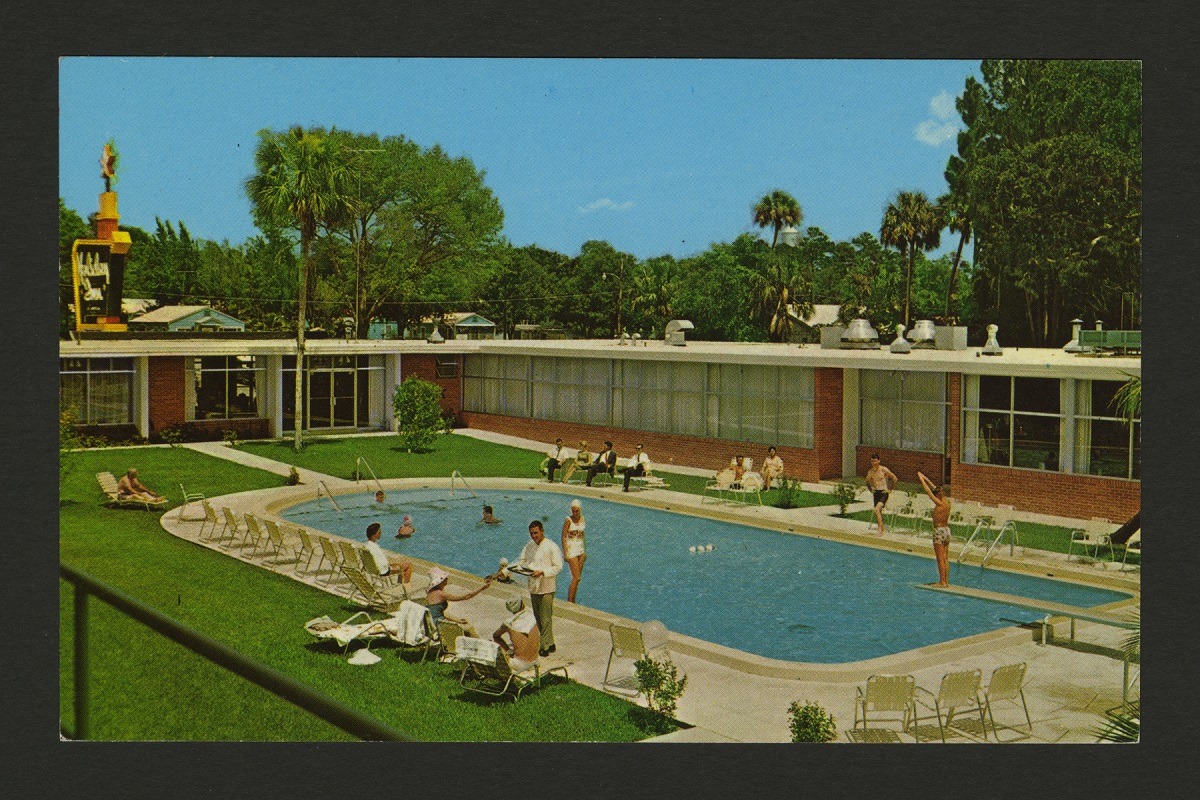