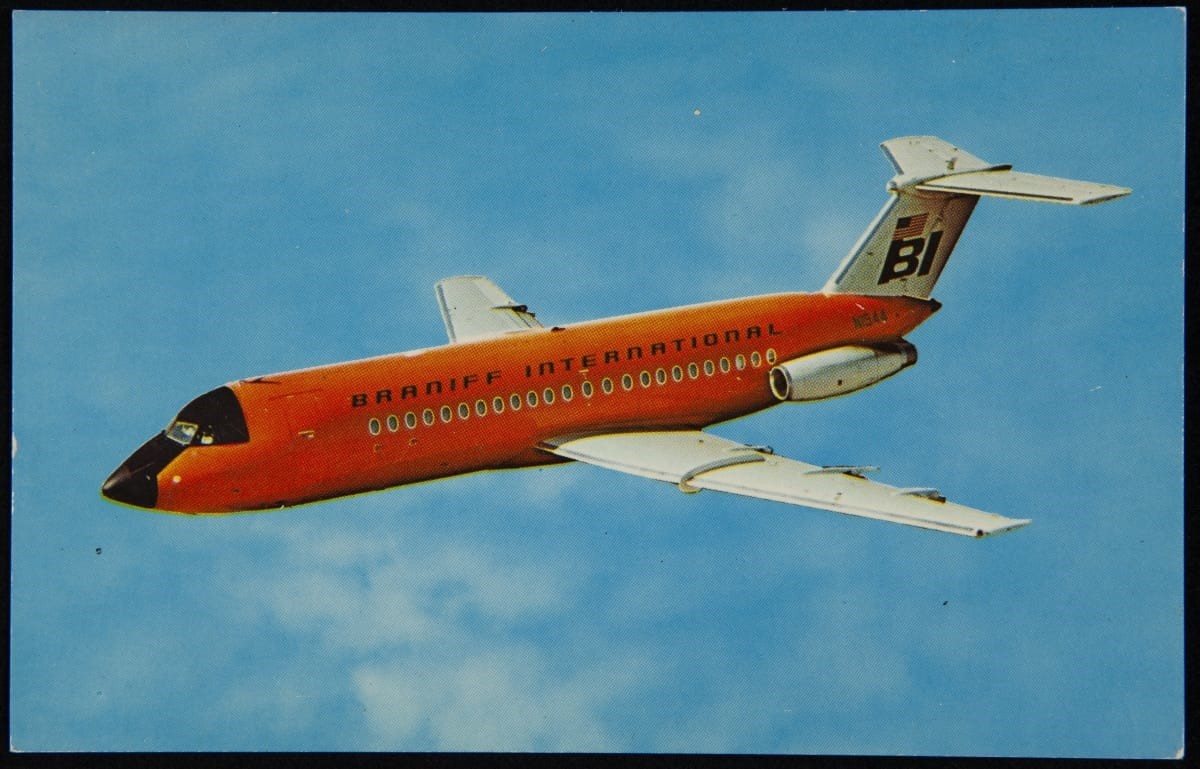 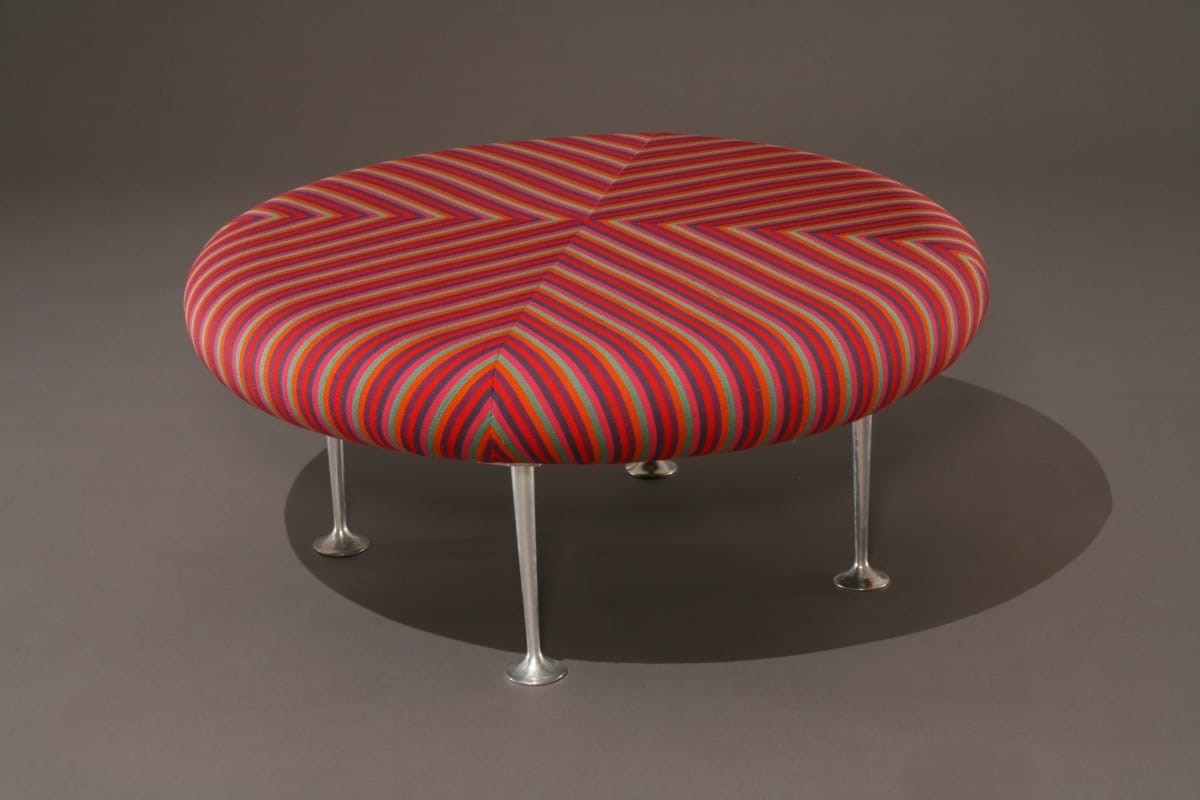 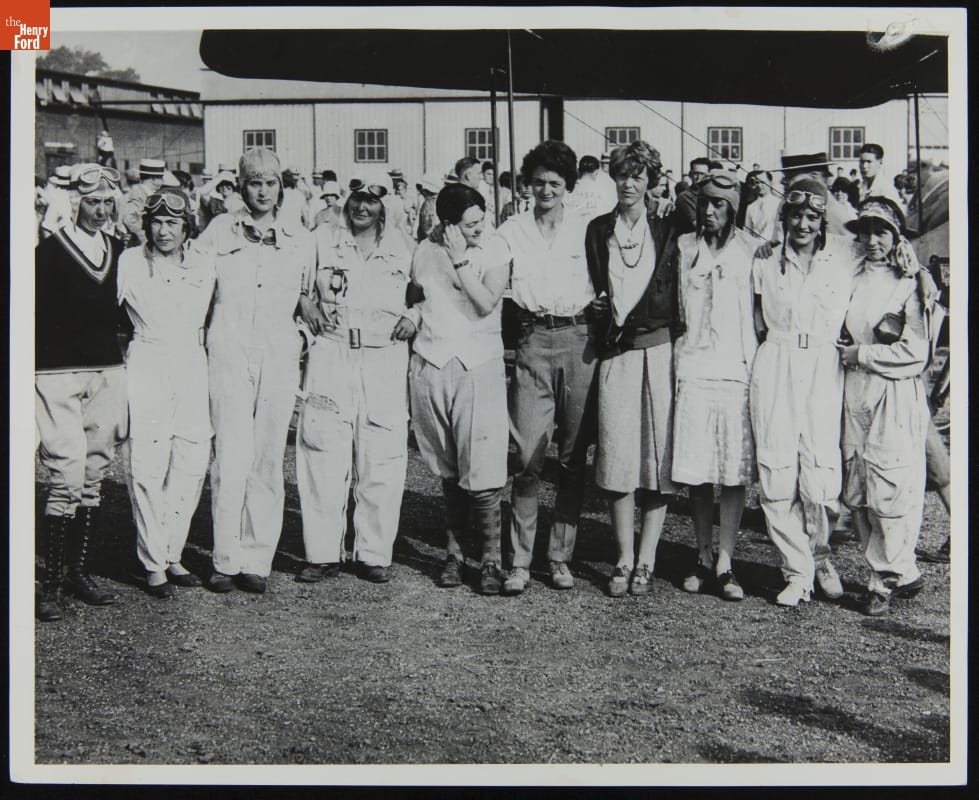 In 2014, the Detroit News donated over 220 photographic negatives to The Henry Ford. They depict photos of and taken from various News aircraft between the mid-1920s and mid-1930s, including a Lockheed Orion and a Lockheed Vega.  A substantial number relate to the 1931 Pitcairn-Cierva Autogiro, which has been in The Henry Ford’s collection for over 80 years and is currently on display within Henry Ford Museum in the Heroes of the Sky exhibit. The image shown here includes a hand-written note on the envelope: “Airplanes to ship newspapers.” We have just digitized the complete set of negatives, so you can now visit our online collections to browse the Autogiro-related images, or everything related to the Detroit News, including all of these images.

Lillian Boyer (1901–89) was a young waitress in 1921 when two customers took her for a ride in their airplane.  The same week, she took another ride and climbed out of the cockpit onto the wing, thus beginning a career as an aerial exhibitionist.  In her eight-year career, she was featured in 352 shows throughout the United States and Canada, performing stunts including wing walking, parachuting, and transferring herself from moving automobiles to flying planes.  We’ve just added a selection of photos of Boyer to our collections website, including this one-handed hang from around 1922.  View more death-defying photos of Lillian Boyer by visiting our Digital Collections.