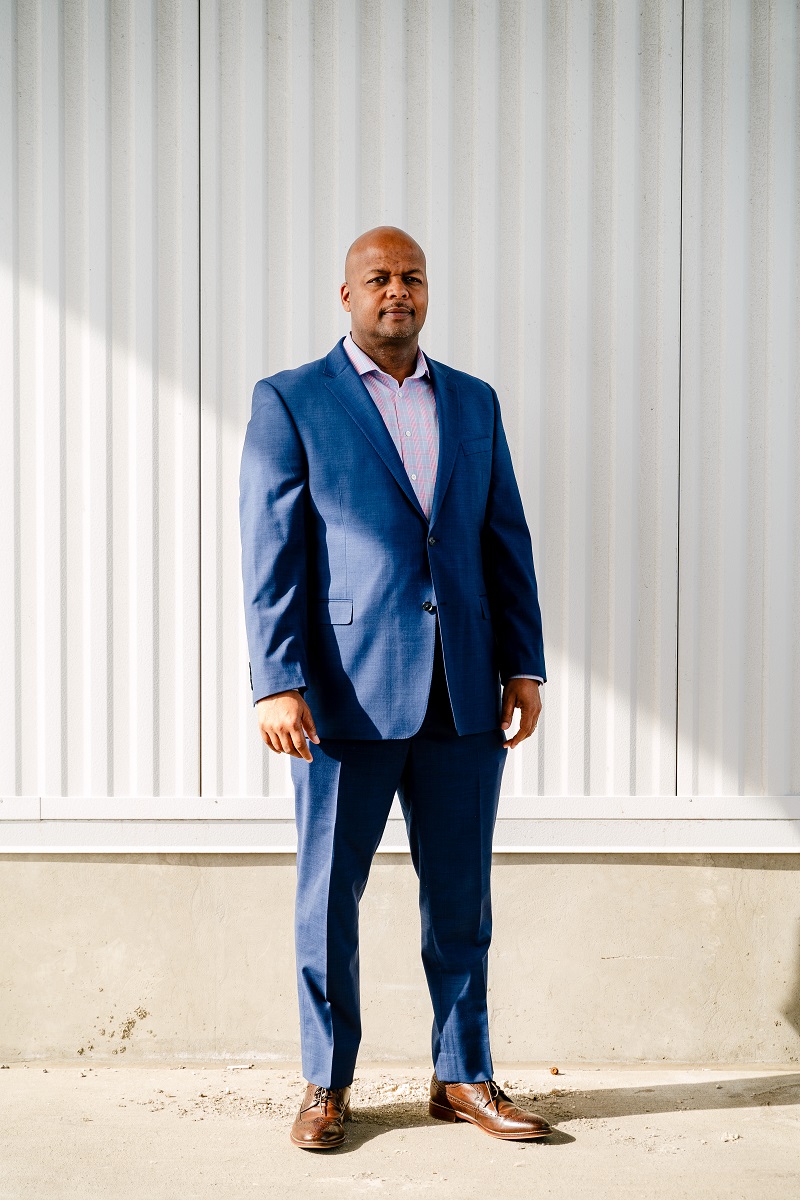 Corey Williams, Dearborn Truck Plant Manager, will tell you that the culture at the plant where the F-150 is built is one of a kind. / Photo by Nick Hagen

Corey Williams has been a part of the Dearborn Truck Plant management team for nearly four years, promoted to plant manager in January 2021, and he’s worked at many Ford facilities in a variety of management positions over the 25-plus years he’s been with Ford. He’ll tell you with conviction that the Dearborn Truck Plant, where the Ford F-150 is built and The Henry Ford’s Ford Rouge Factory Tour welcomes thousands of visitors a year, is unlike anywhere else in the world.

“Every Ford plant has the same goals, metrics and objectives—we all want to deliver the best, highest-quality product to the customer that we can,” said Williams. “But at Dearborn Truck, the culture is different. And when I say different, I mean everyone here understands that we are building America’s bestselling truck and the sense of pride in that is like no other.”

“Everybody knows that we are leaders, never followers,” he added. “That if it can be done, it will be done at DTP [Dearborn Truck Plant]—at not only the highest rate and volumes but with the greatest efficiency.” 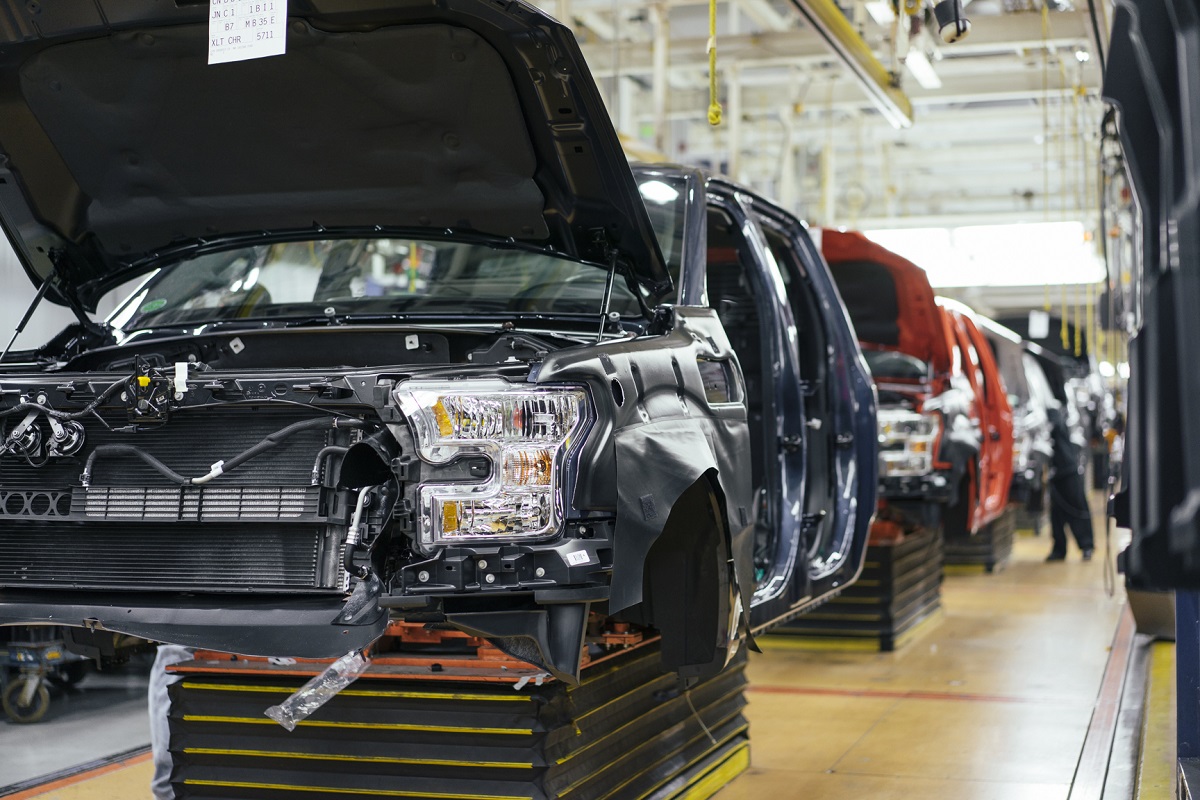 That attitude and mental mantra fit perfectly with Williams’ persona. He’s not afraid to admit he’s an ultracompetitive guy who feeds off having to face the next challenge.

“I’ve been a sports guy my entire life,” he said. “I love to compete and like the idea of a team—the collaborative part of it and how you have to work together toward a common goal.”

And when asked about the new set of players—vehicles as well as workers—that are now ready to call the Ford Rouge Complex home along with Dearborn Truck Plant, Williams couldn’t be more excited. In 2022, the new Rouge Electric Vehicle Center is slated to open, employing hundreds of new hires and manufacturing the all-new battery-electric F-150. “Not a day goes by that people don’t ask me about our new hybrid, the EV center, and electric truck—the buzz and amazement just grows,” said Williams. “It’s a huge step in continuing our truck leadership and dominance. We are changing the game.” 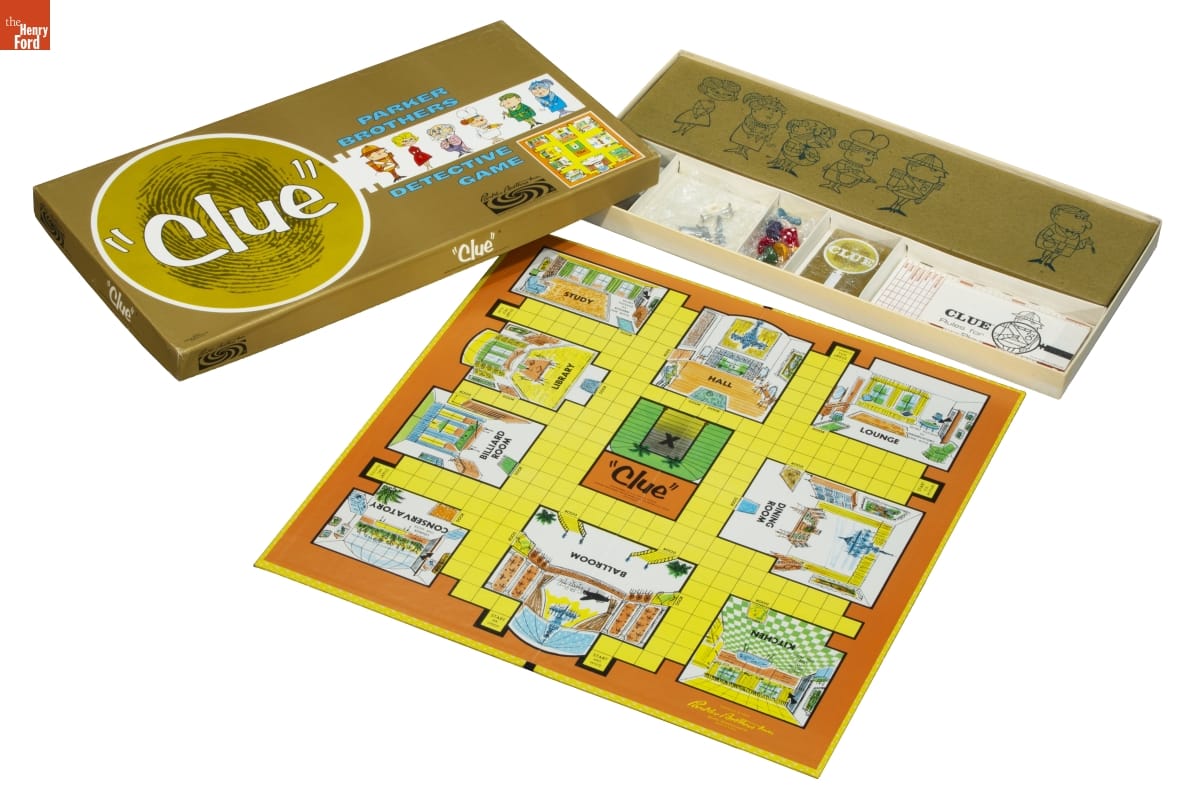 Staff from Ford Motor Company and The Henry Ford trace some of their interest in STEM and manufacturing to childhood television, toys, and games, like this 1960s Clue set in our collection. / THF188744

We asked Corey and other members of Ford Motor Company’s vehicle launch team and The Henry Ford’s Ford Rouge Factory Tour what games, TV shows, toys, etc., they remember growing up that helped spark their interest in STEM and manufacturing.

Corey Williams, Plant Manager at Ford: Playing team sports in his younger years is a key precursor to his manufacturing management skills today. “Involving yourself in team events where you need to collaborate and compete as a team toward a common objective is extremely relevant from a STEM standpoint,” he said.

Cynthia Jones, Director, Museum Experiences & Engagement, at The Henry Ford: “I loved to play the board games Risk and Clue. Both of those helped me identify patterns, test hypotheses, set strategy goals and learn from failure.” Like Williams, Jones, a dedicated swimmer through high school, credits competitive sports too.

Doug Plond, Senior Manager, Ford Rouge Factory Tour, at The Henry Ford: “As a really young tyke, I loved to build with my red cardboard brick set—knocking them down was the fun part. Once I got a bit older, I moved up to Lincoln Logs.”