1908 Stevens-Duryea Model U Limousine: What Should a Car Look Like? 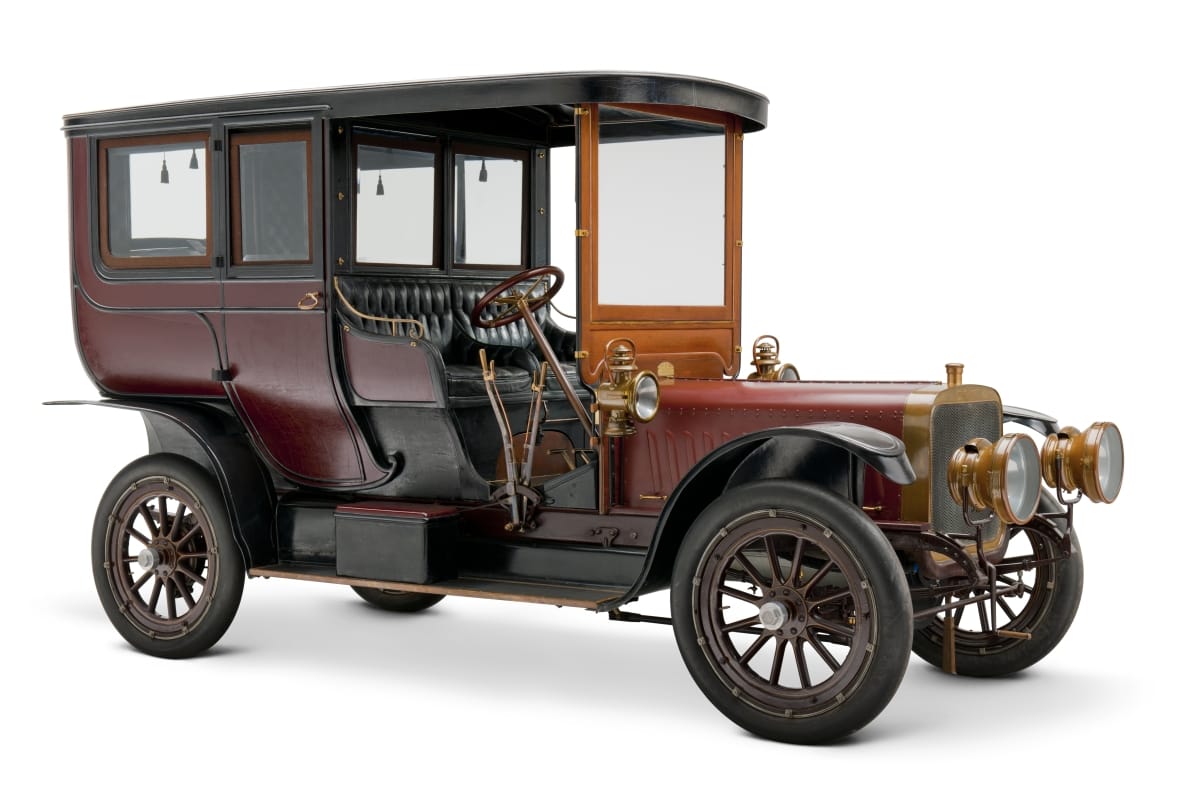 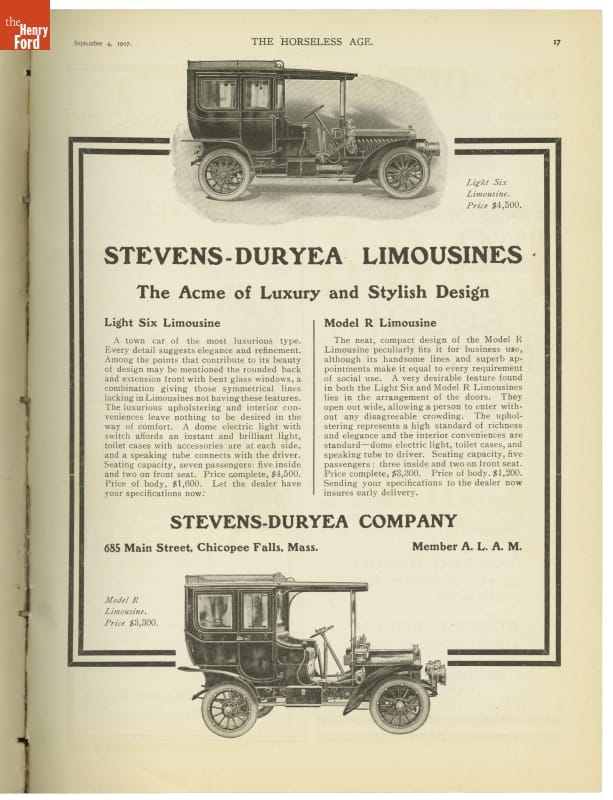 Although the Stevens-Duryea Company claimed its cars had stylish design, most early automakers worried more about how the car worked than how it looked. / THF84913 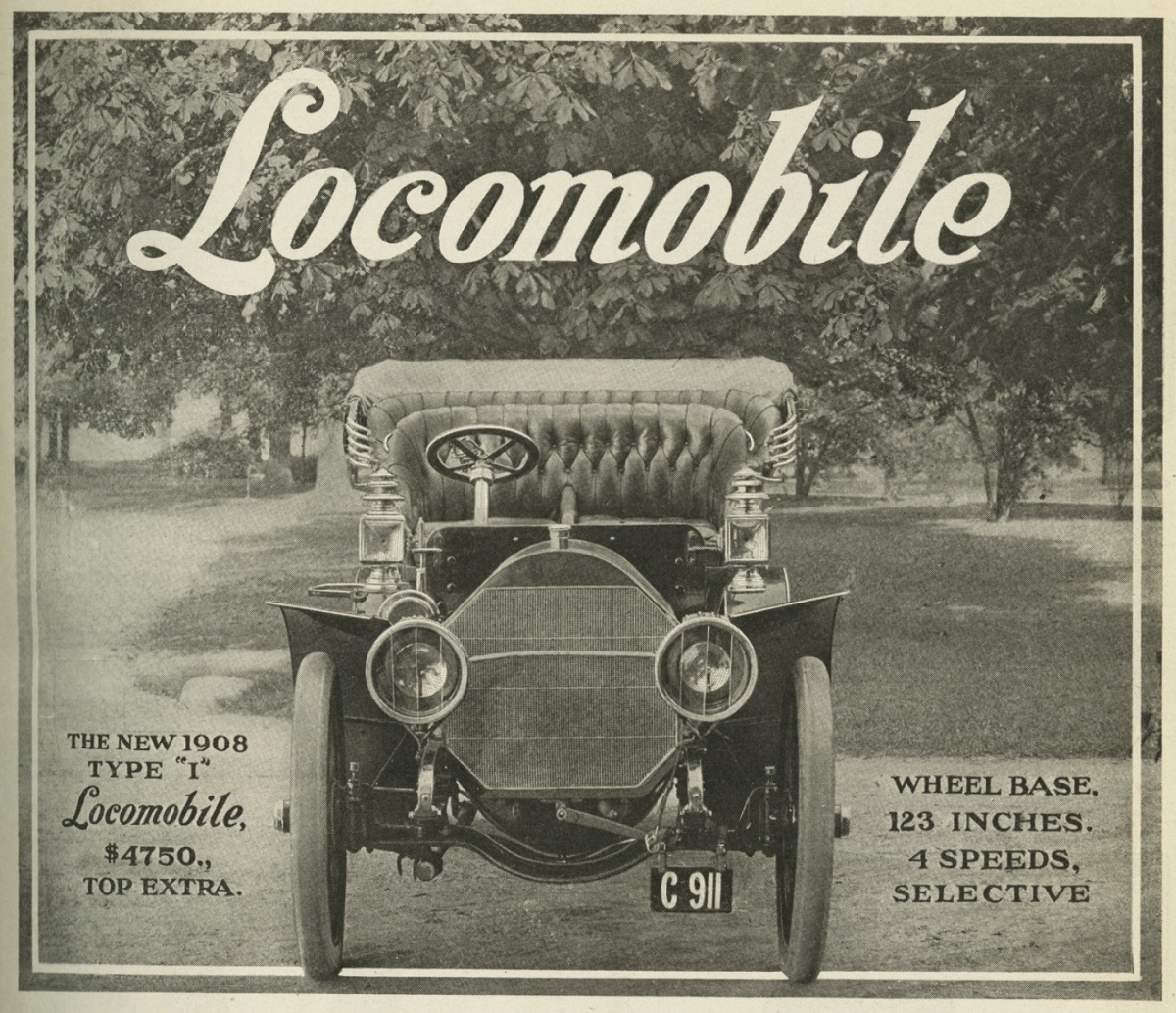 To build a car body, early automakers had to shape sheet metal over a wooden form. Cars made that way, like this 1907 Locomobile, often looked boxy. / Detail, THF84914 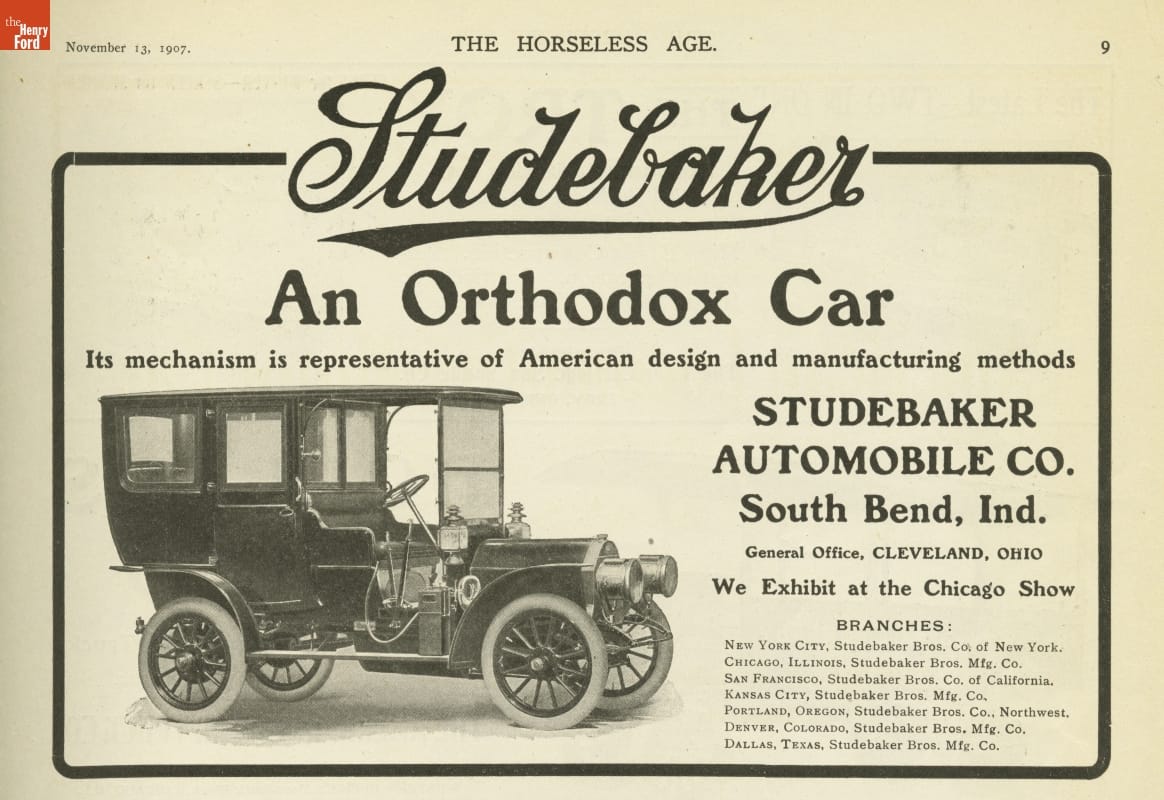 Some early automobiles looked good. But even the attractive ones looked like an assembly of parts, like the Studebaker shown in this 1907 ad. / THF84915