Cars Inspired by the Stars

When it came time to name a new model, or even a new company, automakers often found inspiration in the stars. Astronomical phenomena, planets, and whole galaxies have all found their way onto fender badges and hood ornaments. Here are just a few examples. 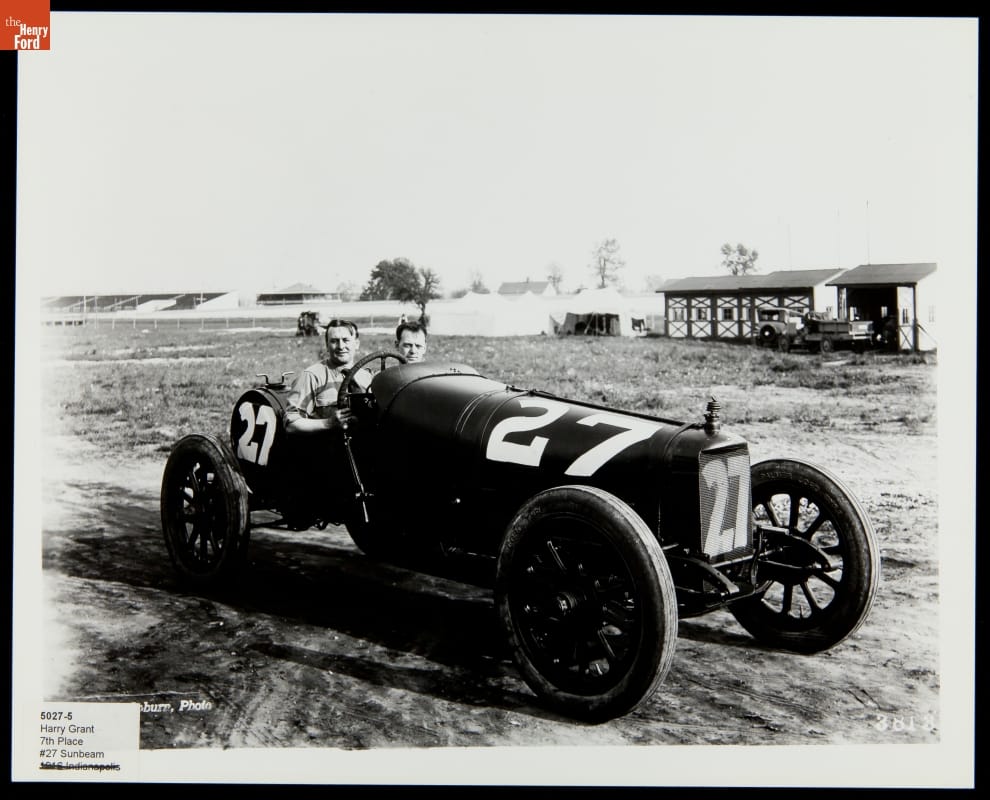 Great Britain’s Sunbeam Motor Car Company traces its roots to a bicycle manufacturer founded in 1887. Sunbeam cars raced in Grand Prix events and competed for land speed records. Harry Grant finished seventh in a Sunbeam at the 1914 Indianapolis 500. The company closed during the Great Depression, but the Sunbeam name survived a while longer under new ownership. 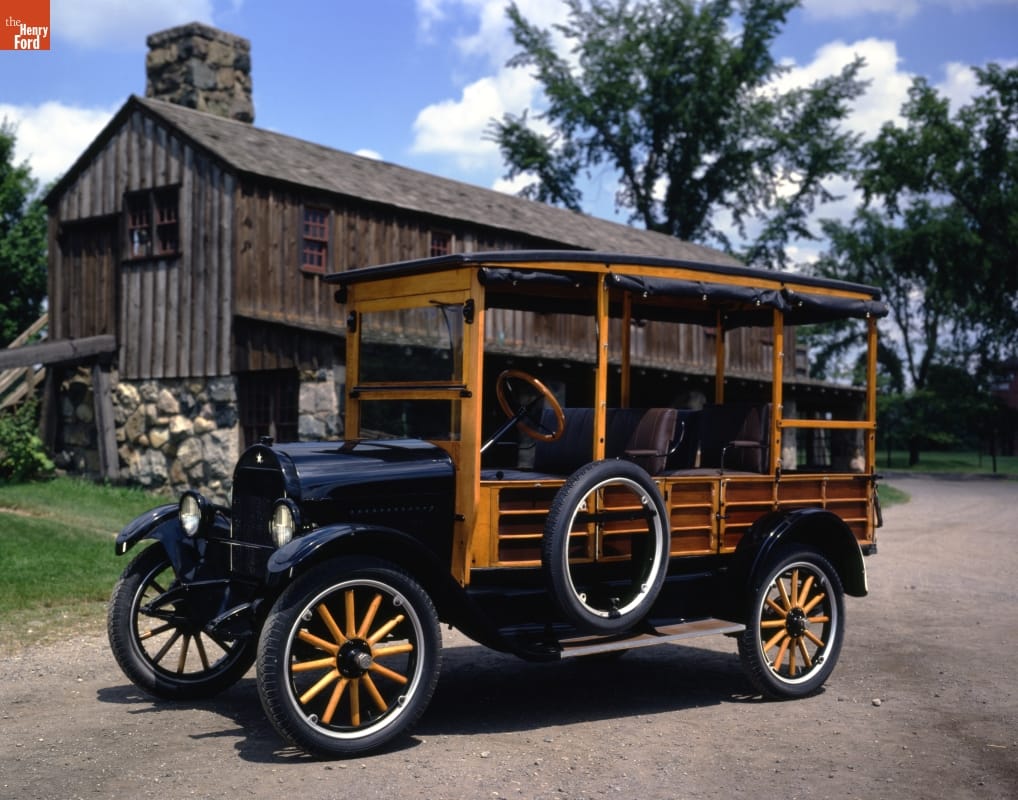 After being driven out of General Motors for a second – and final – time, Billy Durant founded Durant Motors in 1921. He christened his low-priced model Star and set his sights on Ford’s Model T. While Star never seriously threatened the T, it did introduce the first factory-built station wagon. 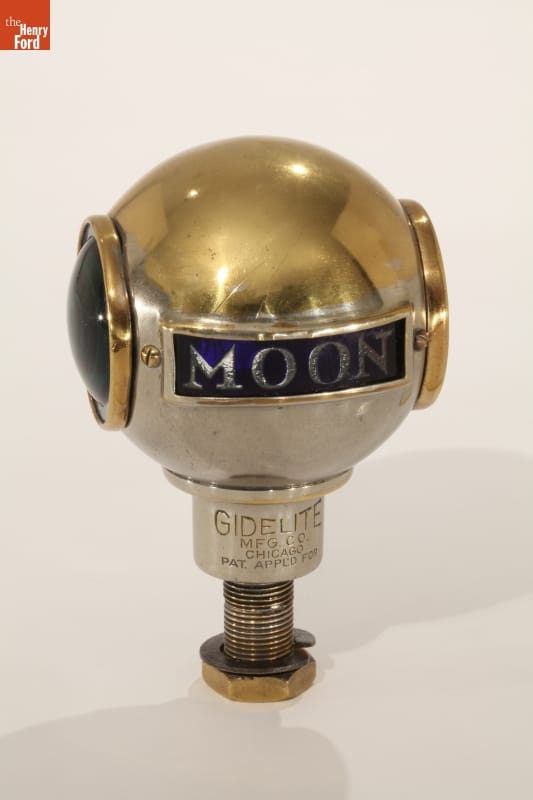 Strictly speaking, the Moon Motor Car Company of St. Louis was named for its founder, Joseph W. Moon, but a crescent Moon logo turned up in its advertisements from time to time. The automaker remained in business from 1905 to 1930. Its name is proudly featured on this motometer – a device for measuring engine coolant temperature. 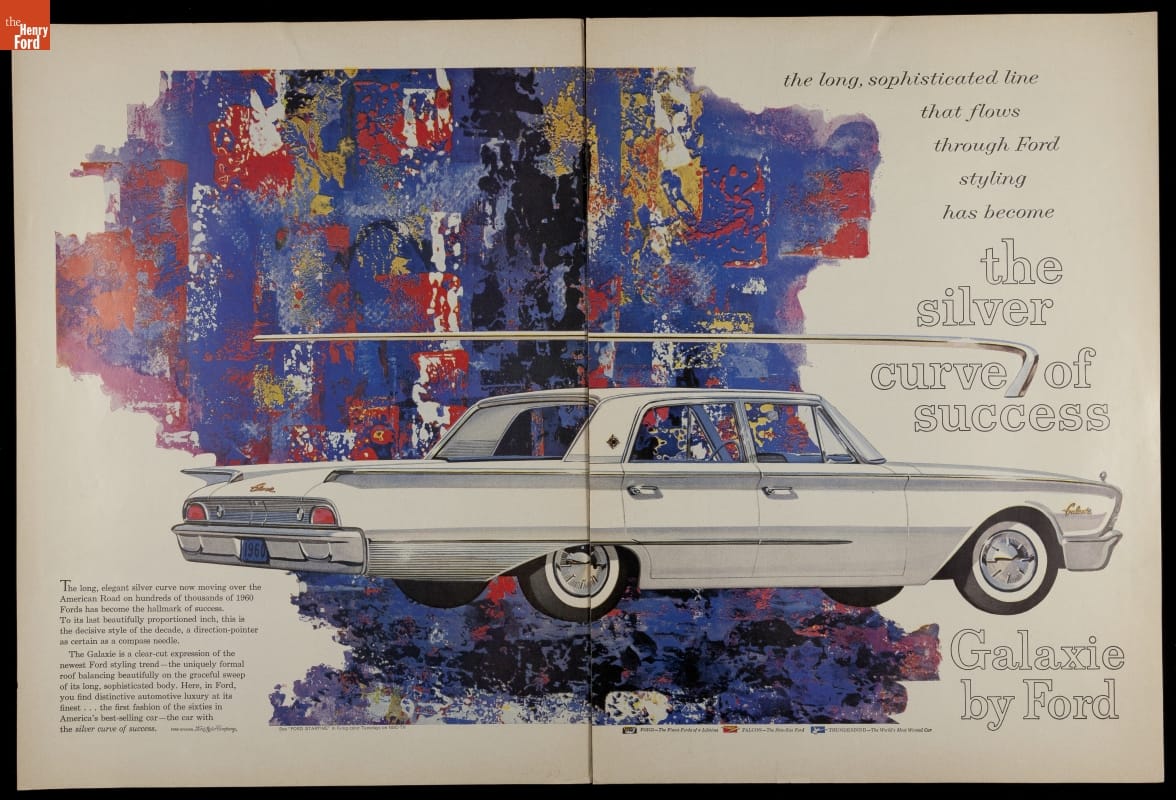 When the Russians launched Sputnik – the first artificial Earth satellite – in 1957, it kicked off a “Space Race” between the Soviet Union and the United States. In turn, that competition inspired a series of space-inspired car names like Ford’s Galaxie. When introduced for 1959, Galaxie was the company’s top trim level for its full-sized models. 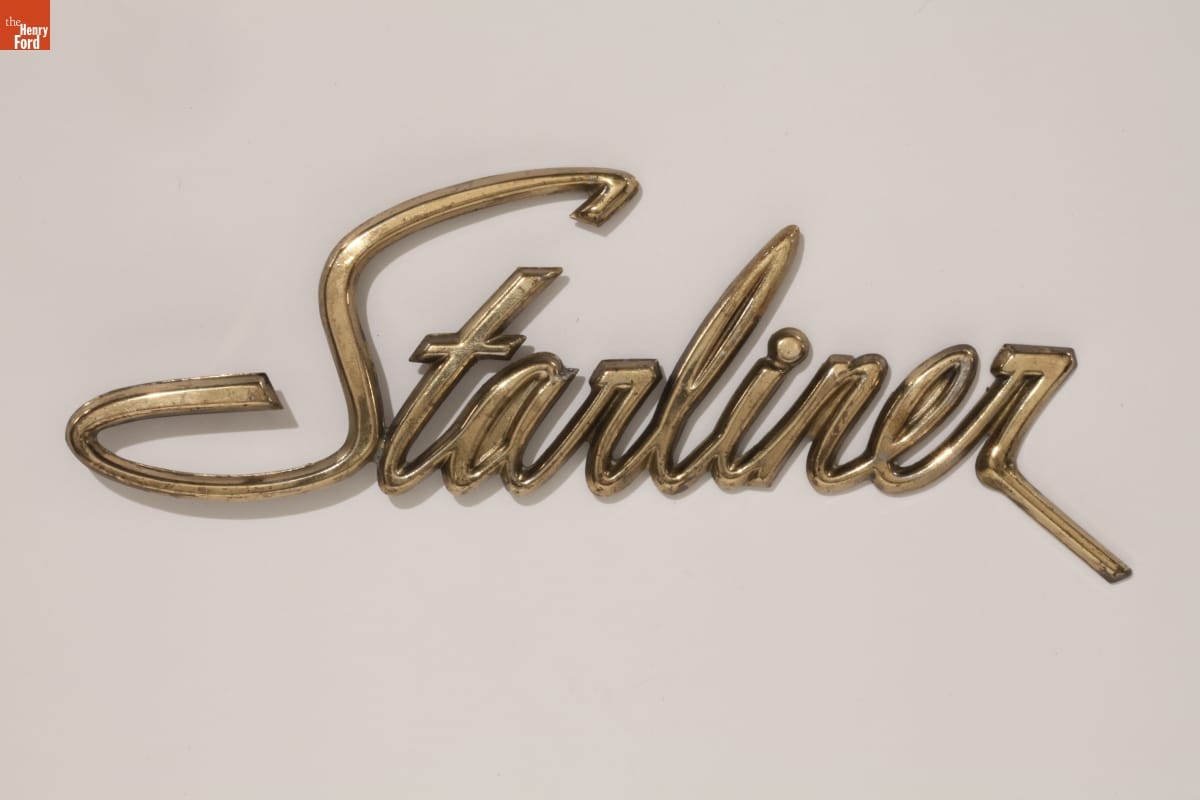 For 1961, Ford introduced a fastback version of the Galaxie, appropriately named Starliner. Studebaker had previously used the Starliner name on a series of striking coupes designed by Robert E. Bourke of Raymond Loewy Associates and produced from 1952 to 1954. 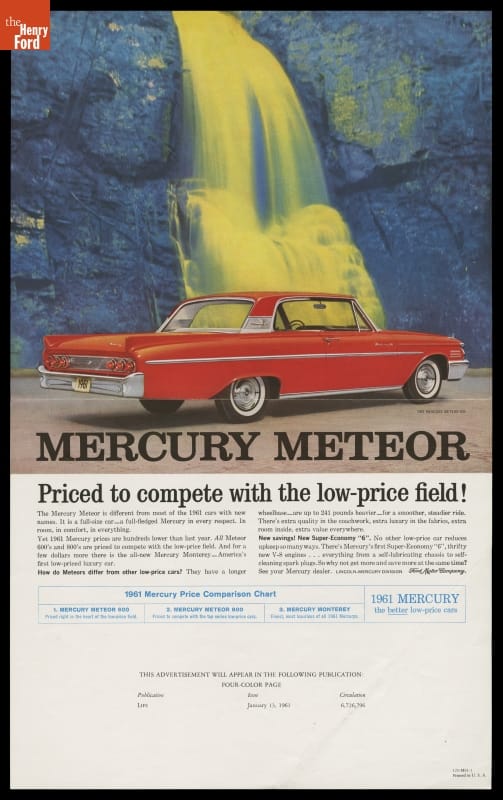 Mercury (itself a celestial name – though inspired by the Roman god and not the planet) introduced its Meteor model for 1961. Never a strong seller, Meteor was discontinued after the 1963 model year. The name enjoyed a longer life in Canada, where Ford used it to denote a distinct brand of cars – not just a model – from 1949 to 1976. 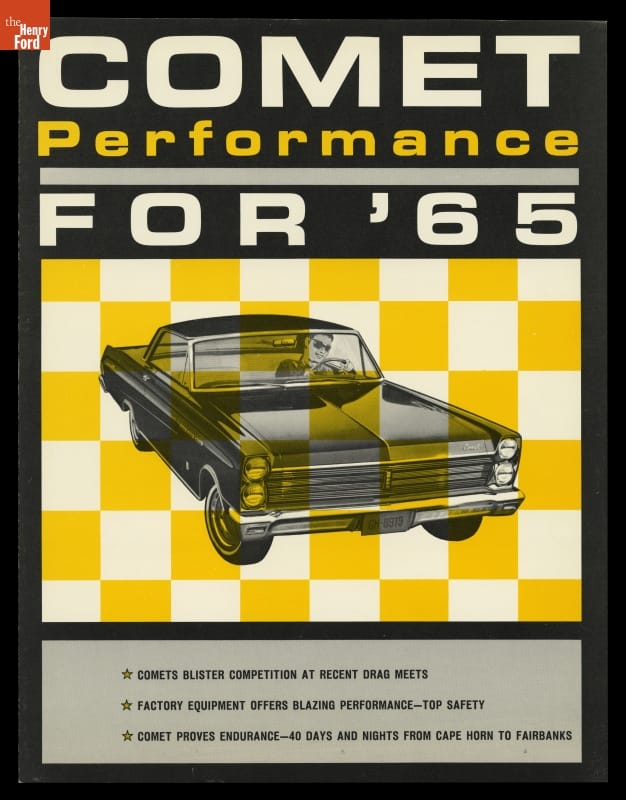 Ford introduced the Comet – initially a distinct brand – for 1960 as an upscale version of the compact Falcon. For 1962, Comet became a Mercury model. In the mid-1960s, Comets were offered with special options packages tailored for NHRA drag racing. 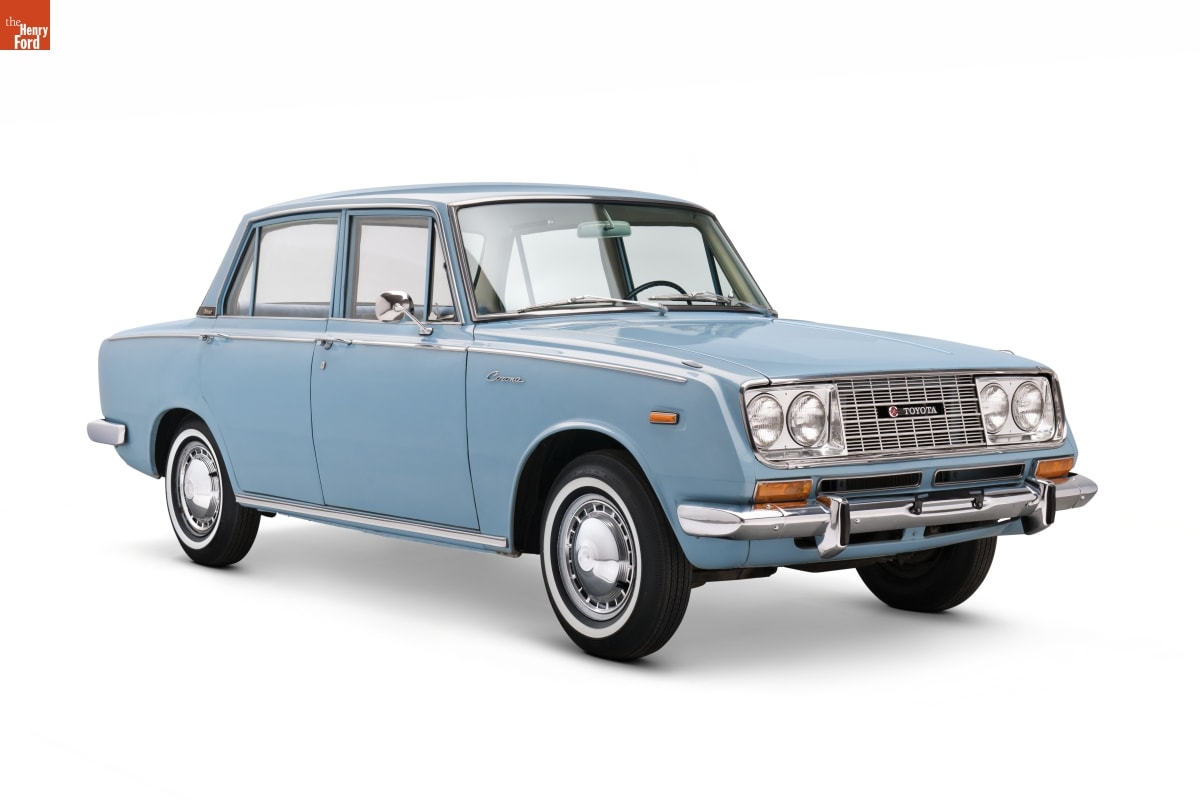 Corona – named for the plasma aura surrounding the Sun – was the perfect name for the first truly successful car imported to the United States from Japan, the Land of the Rising Sun. Unlike Toyota’s first attempt for the American market – the overpriced and underpowered Toyopet – the Corona did well with stateside buyers. 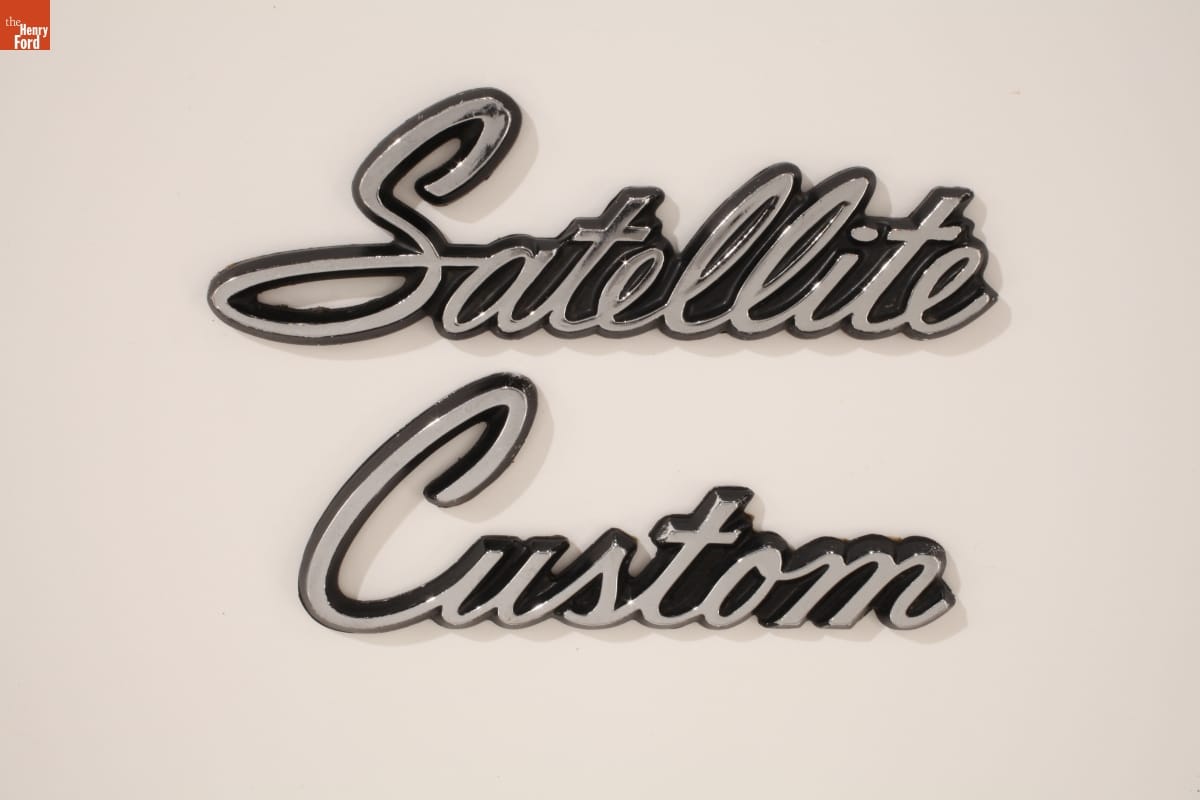 Like the Dodge Polara before it, the Plymouth Satellite brought cosmic lexicon to Chrysler’s product line when introduced for 1965. Satellite denoted the top trim level for Plymouth’s mid-sized Belvedere line until 1967, when the GTX designation superseded it. The Satellite name was phased out completely after 1974. 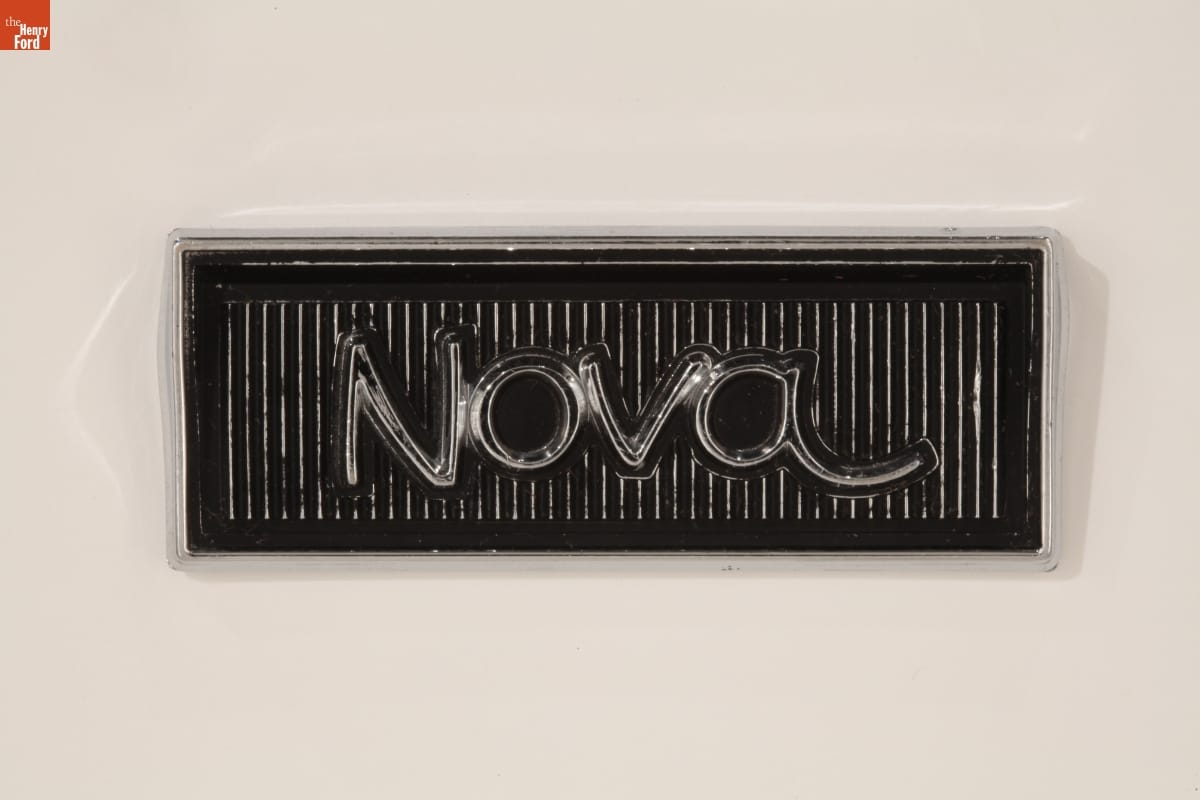 To astronomers, nova refers to a star that shows a sudden, temporary increase in brightness. To gearheads, it’s a compact car built by Chevrolet from 1962 through 1979. Initially, Nova was merely the top trim-level designation while the model itself was called Chevy II. Nova replaced Chevy II as the model name in 1969. 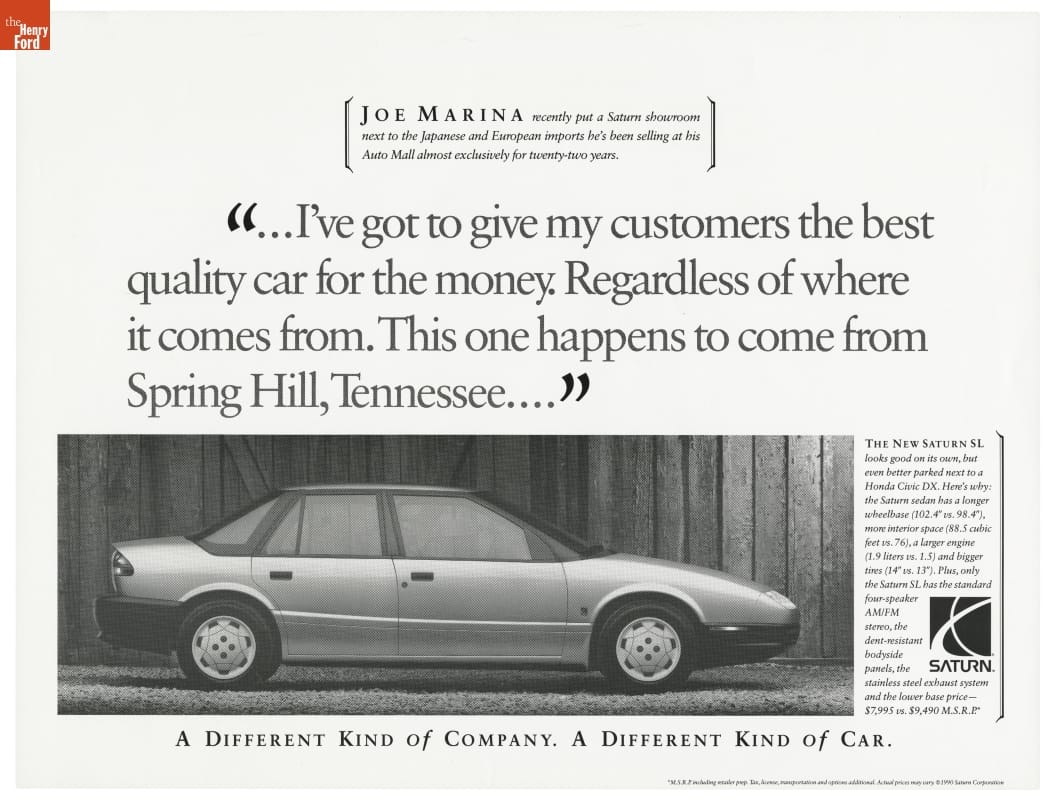 In 1985, General Motors launched a new automobile division intended to compete with Japanese imports. To GM executives, the ambitious project was akin to NASA’s venerable Apollo program, so they named their new division Saturn in homage to the Saturn V rockets that launched American astronauts toward the Moon. After some early success, GM dissolved Saturn in 2010. 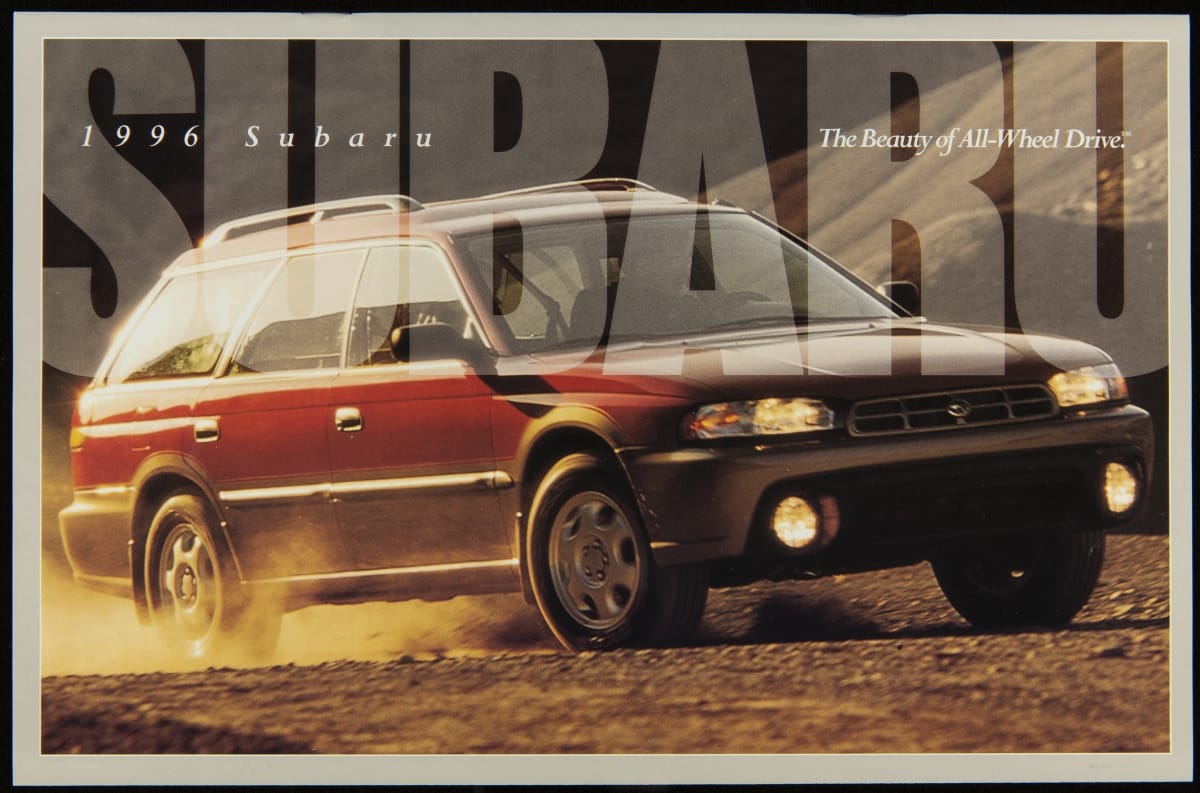 In the United States, stargazers refer to the Pleiades star cluster as the Seven Sisters, after the seven sisters of Pleiades in Greek mythology. In Japan, it’s called Subaru – namesake of the carmaker known for its boxer engines and rugged wagons. According to mythology, one of the seven sisters is invisible, so you’ll count just six stars in Subaru’s logo.