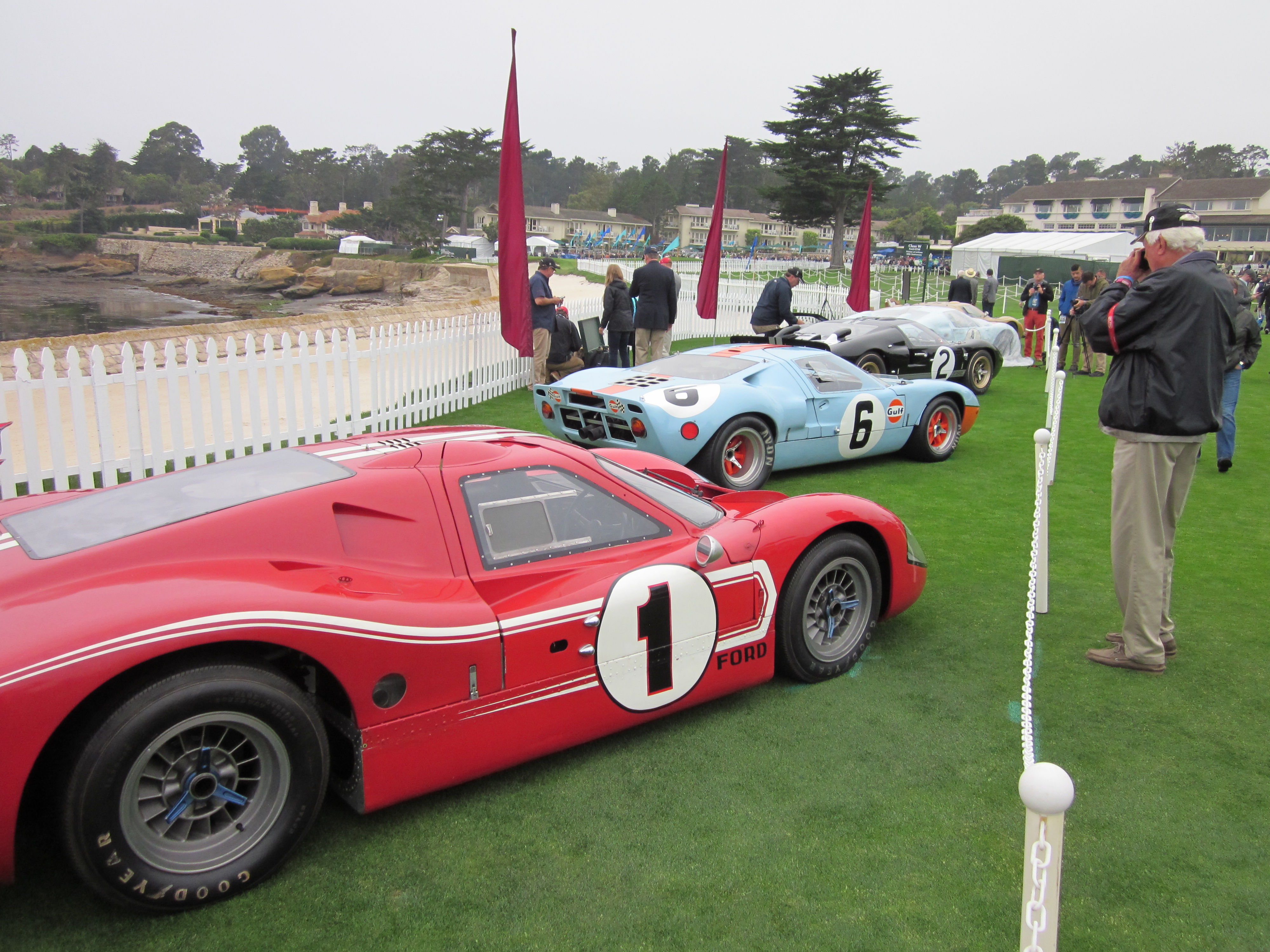 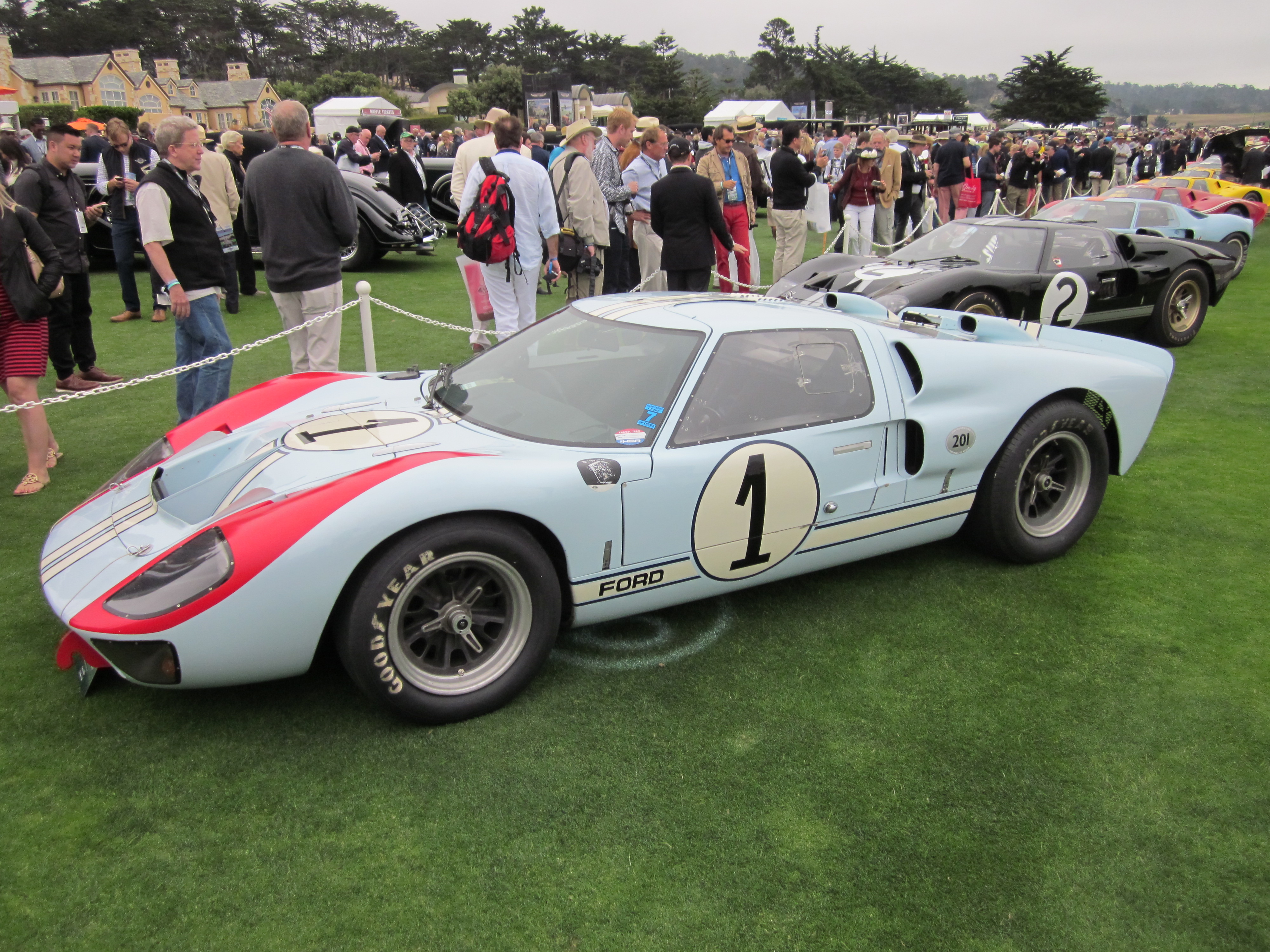 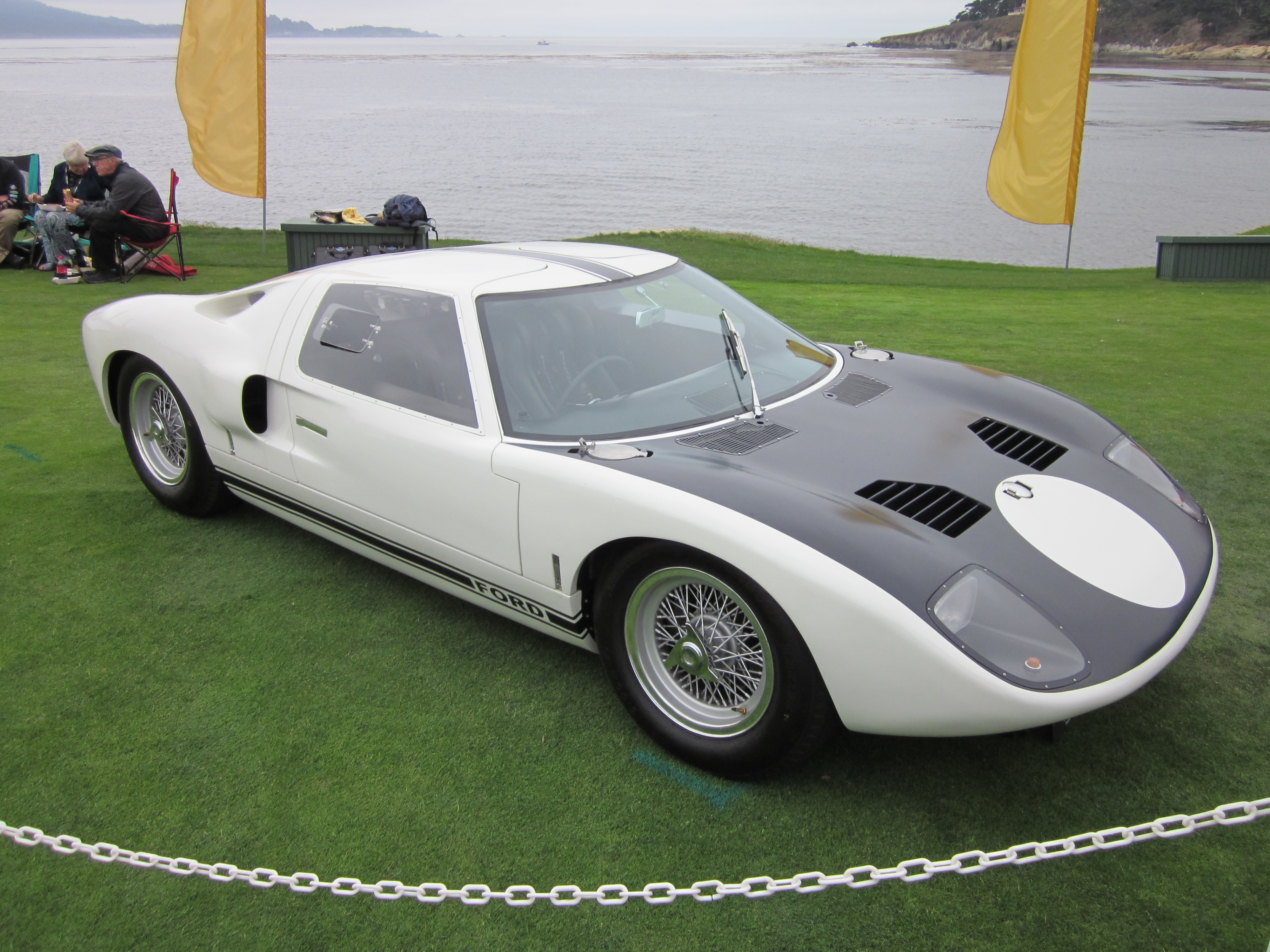 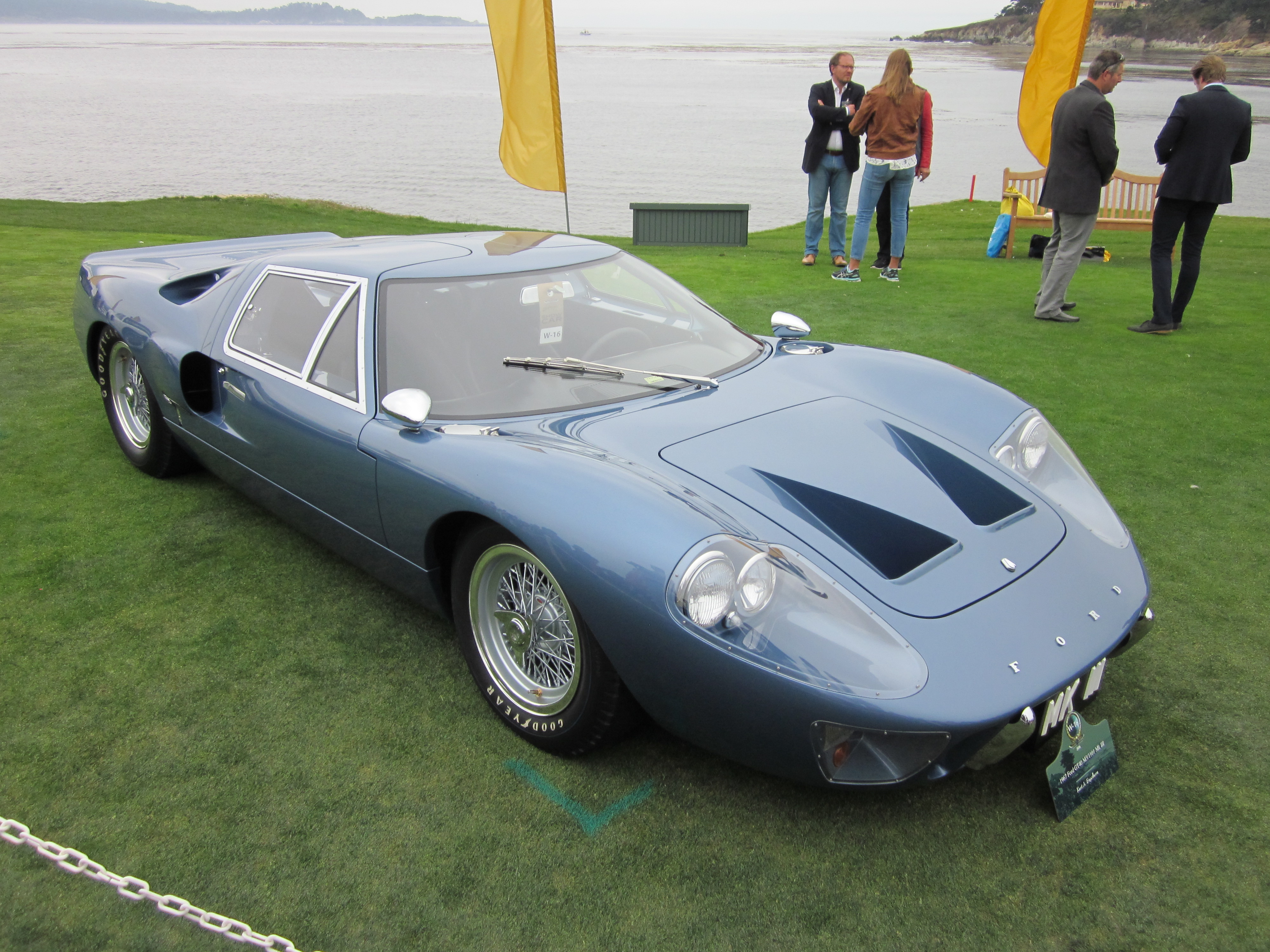 For car fans, there is no more prestigious show than the Pebble Beach Concours d’Elegance. Each August, some 200 automobiles and 15,000 people gather on the 18th fairway at the Pebble Beach Golf Links to honor the most beautiful automobiles ever built. We were honored to be among them, with our 1929 Packard Model 626 Speedster, on August 16.

Specific makes and models are honored each year, and 2015 had the spotlight focused on Pope, duPont, Ferrari (in particular, Ferraris that competed in the Pebble Beach road races of the 1950s), Lincoln Continental (celebrating its 75th anniversary) and Mercury custom cars, among others. It was a somewhat eclectic group of featured cars that suggests Pebble’s widening circle of interests. Continue Reading

Dennis Hoyt is a wood sculptor who lives in Oregon and specializes in automotive art. He starts with a large trunk from a native basswood tree and carves until, as he puts it "finds a car." At this year's Automotive Fine Art Society exhibit in the Pebble Beach Concours d'Elegance, Hoyt exhibited "Seven," a tribute to Michael Shumacher's seven Formula 1 racing World Championship titles.

Schumacher started his career with Benetton and the suggested rear of the car is reminiscent of the United Colors of Benetton brand in 1994, the same year he won his first World Championship. The rest of the intricately carved sculpture dynamically turns into a red Formula 1 car, which illustrates his years with Ferrari up to his seventh World Championship title in 2004. Hoyt captures the flow, rhythm and harmony of Schumacher's driving and the performance of Formula 1 racing. As Hoyt says, "he found Schumacher and his car in the wood."

Our team at Pebble Beach Concours d'Elegance is capturing some of their favorite moments from this weekend's events. Today the team enjoyed the sights at The Quail Motorsports Gathering. Executive Vice President Christian Overland checks in.

Where in the world is The Henry Ford this weekend? Pebble Beach, California!

Pebble Beach Concours d’Elegance has invited The Henry Ford to showcase our 1950 Lincoln “Bubble-Top” Presidential Limousine in its 63rd showing. As part of this stellar automotive event, we appear as one of the select cars on the famed 18th fairway of the Pebble Beach Golf Links.

This isn't the first time the Bubble-Top has been on display outside of the museum. In 2012, The Henry Ford proudly exhibited our Bubble-Top in England during the Diamond Jubilee celebration of Queen Elizabeth.

What else should you know about the Bubble-Top?