The Changing Nature of Sewing 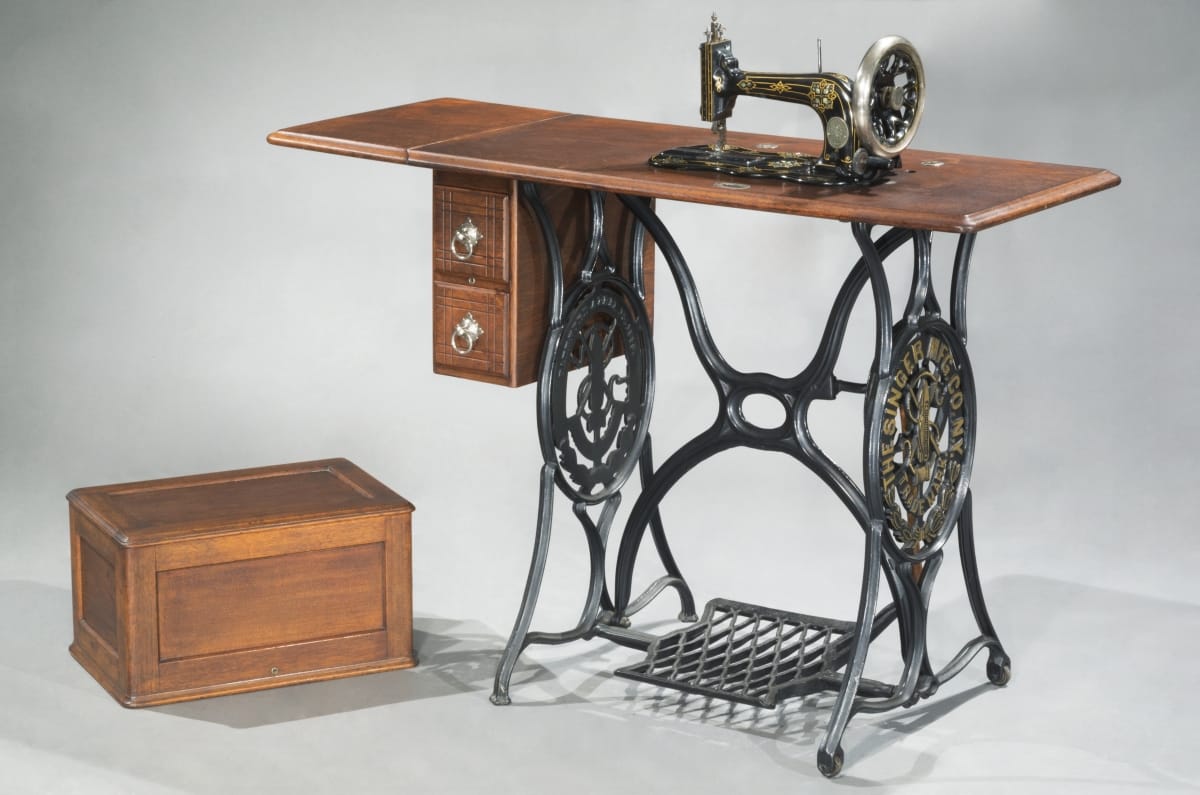 This 1881 Singer sewing machine is on exhibit in Made in America in Henry Ford Museum of American Innovation. Isaac Singer developed the first practical sewing machine for home use in the 1850s. / THF173635

Innovation has intended, and often unintended, effects. Take the sewing machine, for example. Its invention in the mid-1840s would make clothing more available and affordable. Yet, ironically, the sewing machine also resulted in a decline of sewing skills—not immediately, but over time. Nowadays, few of us know how to make clothing.

Once, things were very different. For centuries, sewing a family’s clothing by hand was a time-consuming and constant task for women. A woman often made hundreds of garments in her lifetime; all young girls were taught to sew. 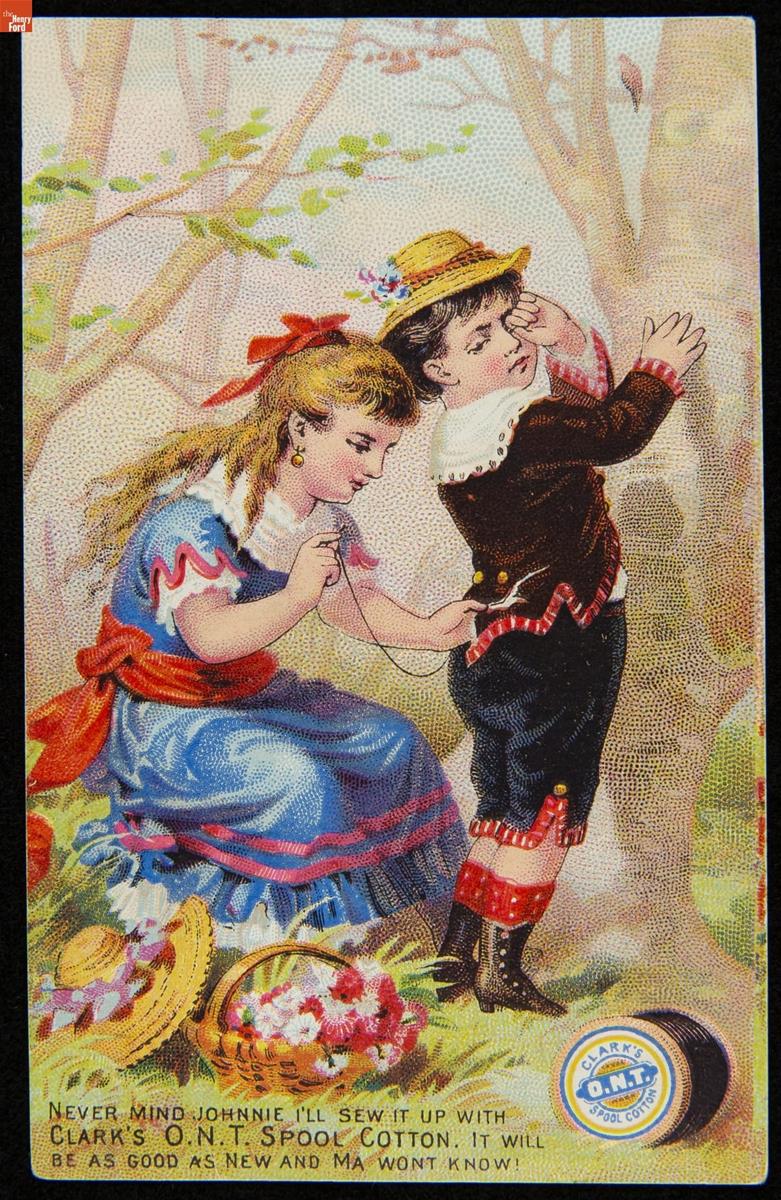 A trade card for Clark's O.N.T. Spool Cotton from the late nineteenth century depicts a young girl using her sewing skills to repair a rip in her brother’s jacket so that “It will be as good as new and Ma won’t know!” / THF298697

When the sewing machine came on the scene during the mid-1800s, this handy invention made a big difference. For example, it now took about an hour to sew a man’s shirt by machine—rather than 14 hours by hand. In the 1850s, clothing manufacturers quickly acquired sewing machines for their factories, and, as they became less expensive, people bought them for home use.

While machines made it easier to make clothing at home, buying clothing ready-made was even less work. By the early 1900s, the ready-to-wear industry offered a broad range of attractive clothing for men, women, and children. Increasingly, people bought their clothing in stores rather than making it themselves. 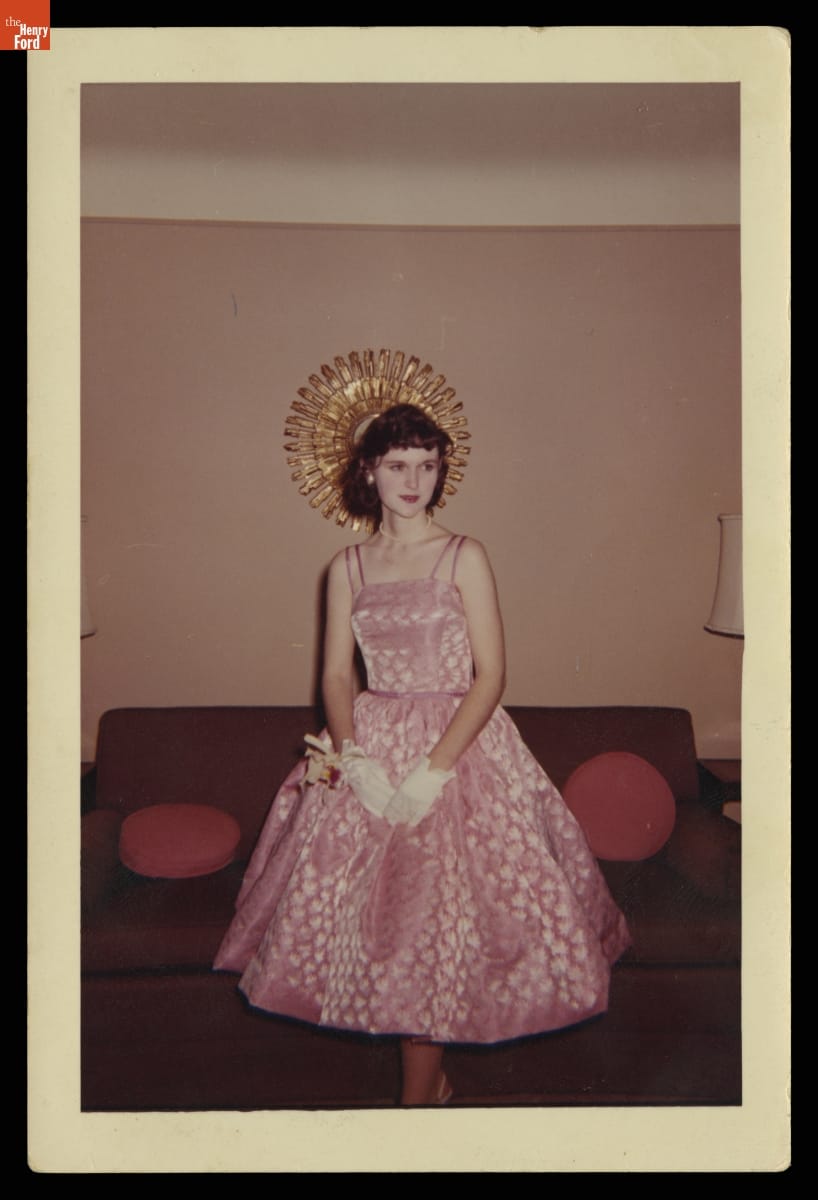 Sewing skills may have declined, but what have we gained? A lot. Mass-produced clothing has raised our standard of living: stylish, affordable clothing can be had off the rack. For many, sewing remains a creative outlet, rather than a required task. For them, making clothing is no longer something you have to do, but something you want to do.