Back to School with the Henry Ford Trade School

As students everywhere settle into a new school year, let’s take a look back at the Henry Ford Trade School, founded in 1916. 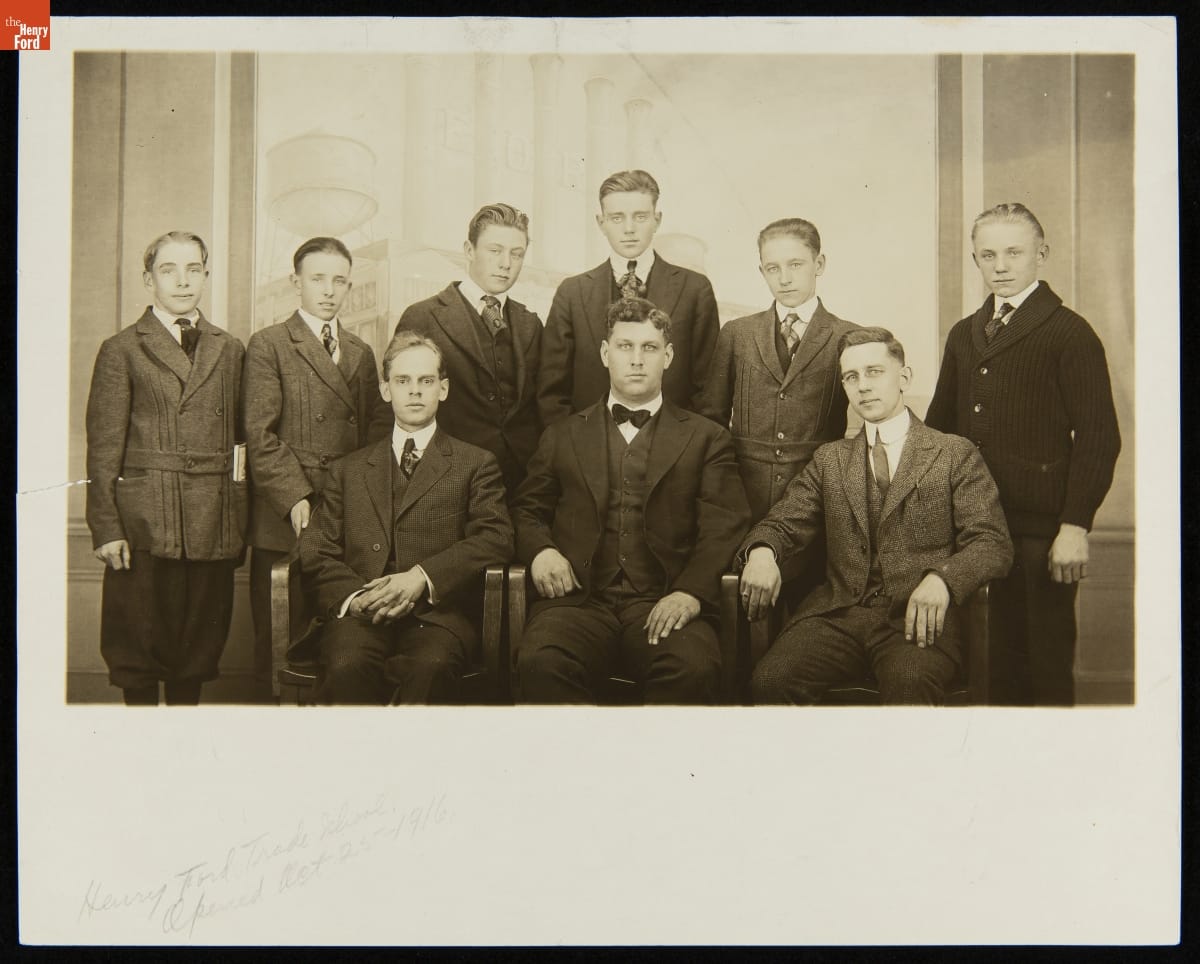 The school was formed to give young men aged 12–19 an education in industrial arts and trades. Boys who were orphans, family breadwinners, or from low-income families from the Detroit area were eligible for training and split their time between classroom and shop. 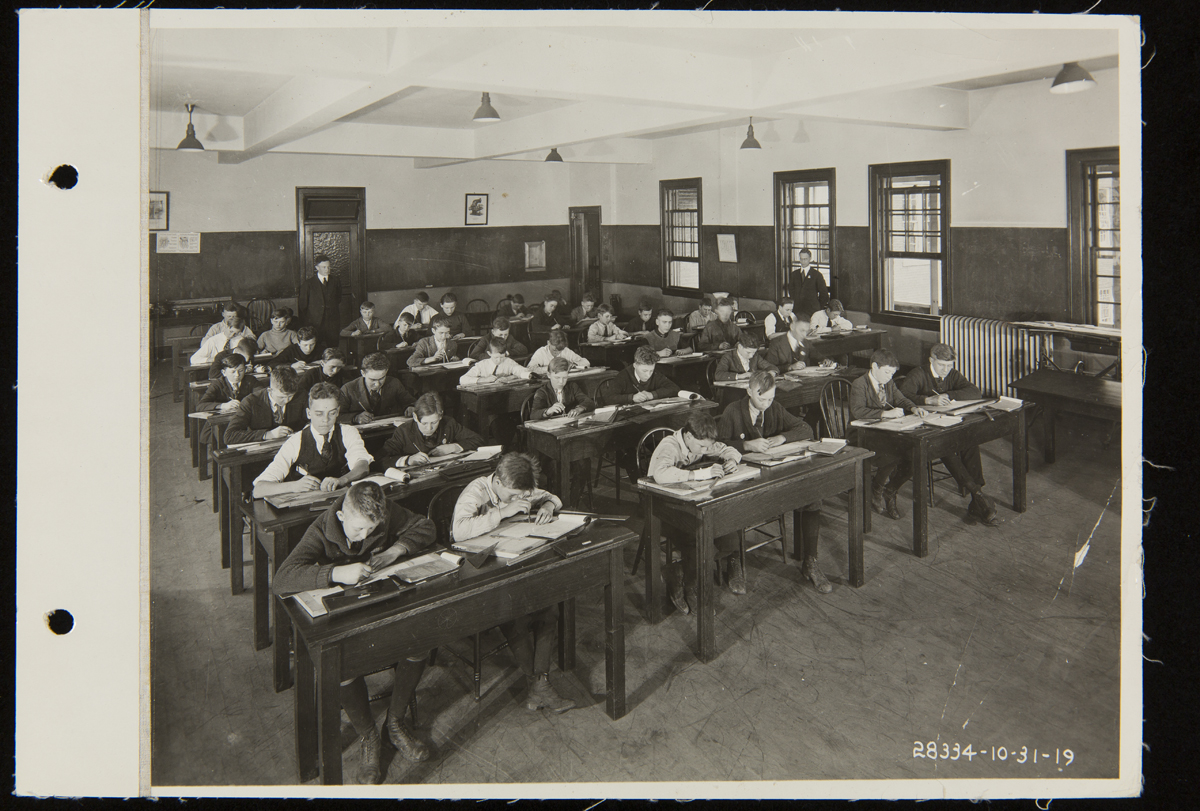 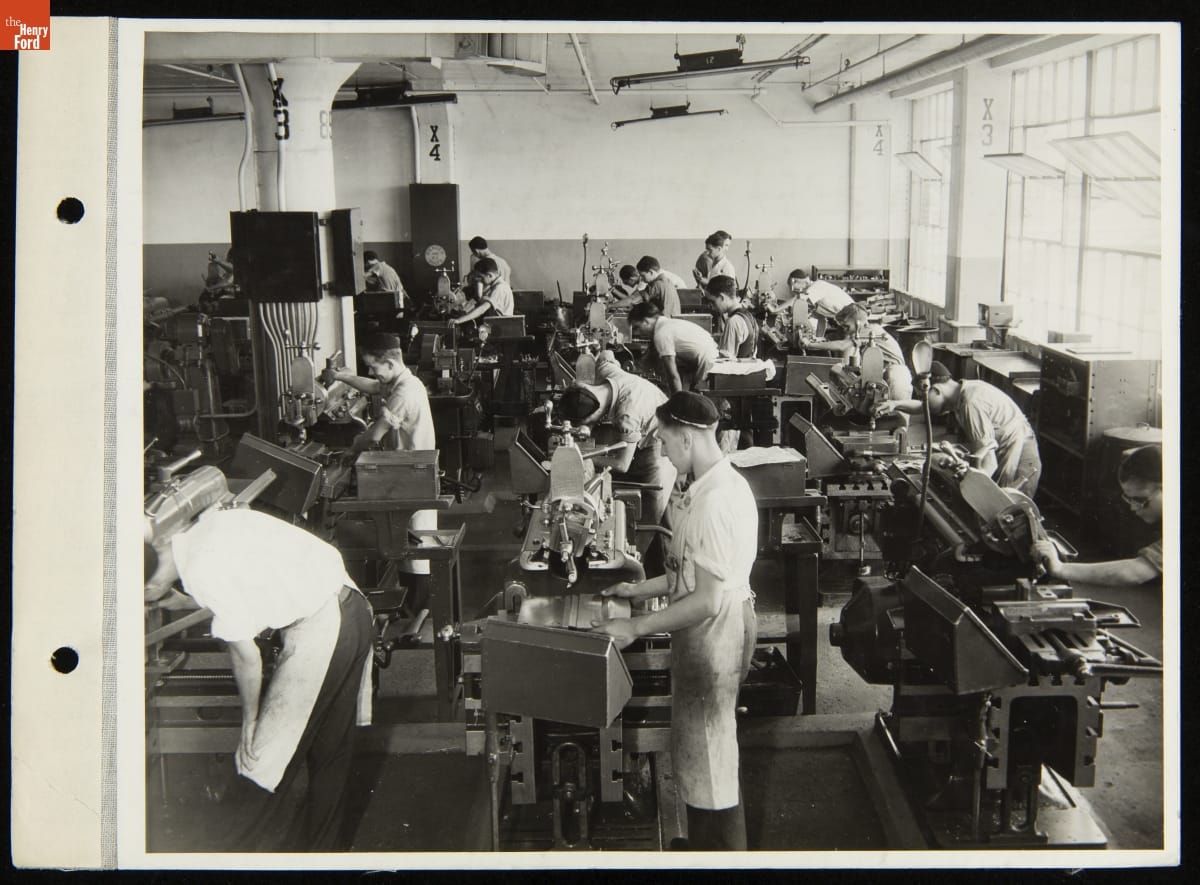 The school started at the Highland Park plant, expanded to the neighboring St. Francis Orphans Home, and then to the Rouge plant and Camp Legion. 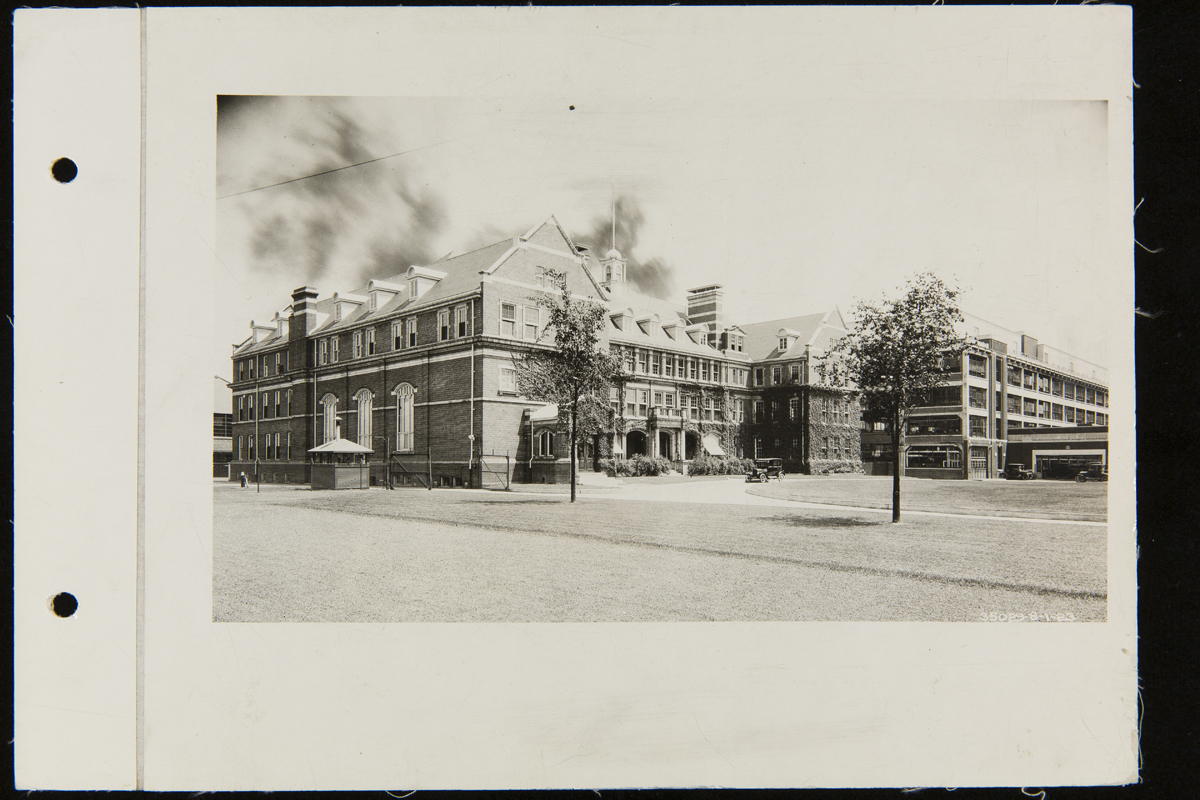 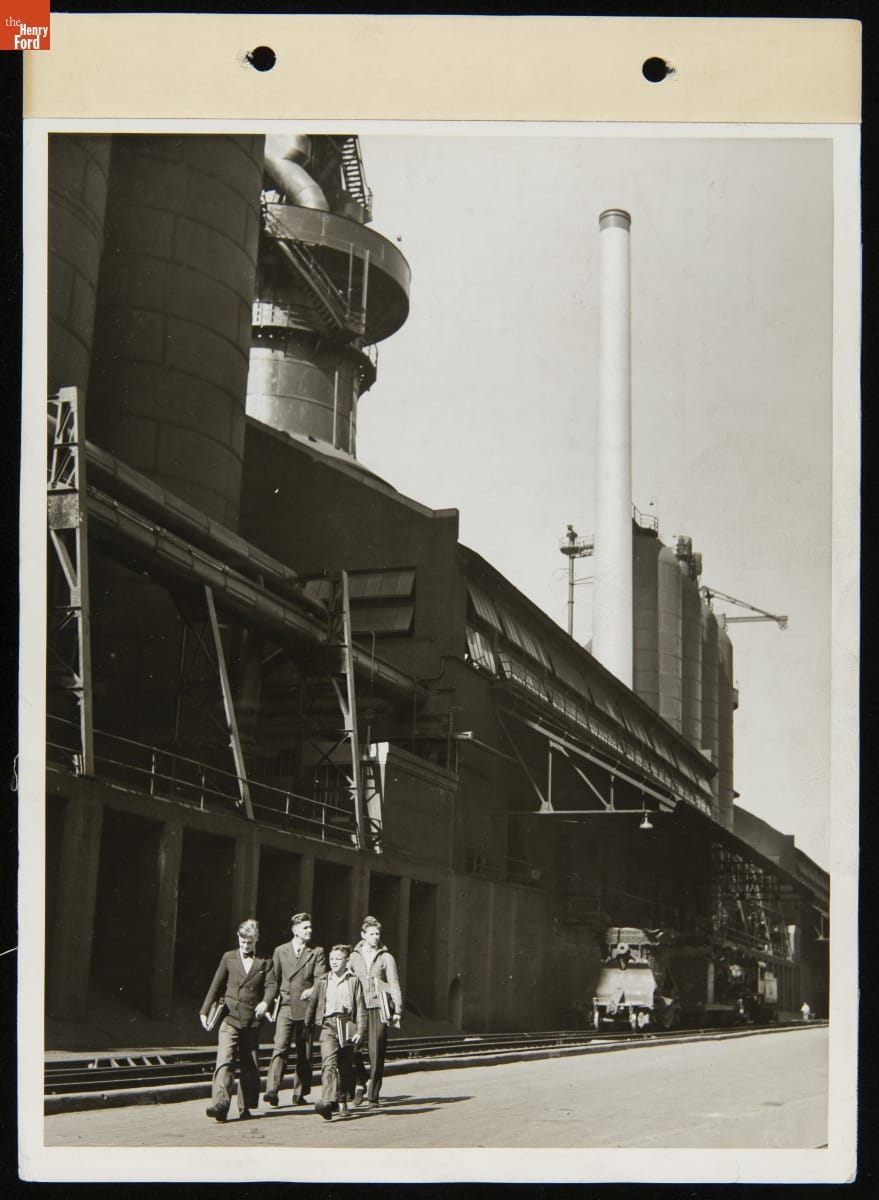 While students were receiving their education, they were also being paid an hourly wage, as well as a savings balance that was available to them at graduation. Students started off repairing tools and equipment, and as they gained more experience, moved on to working on machinery. 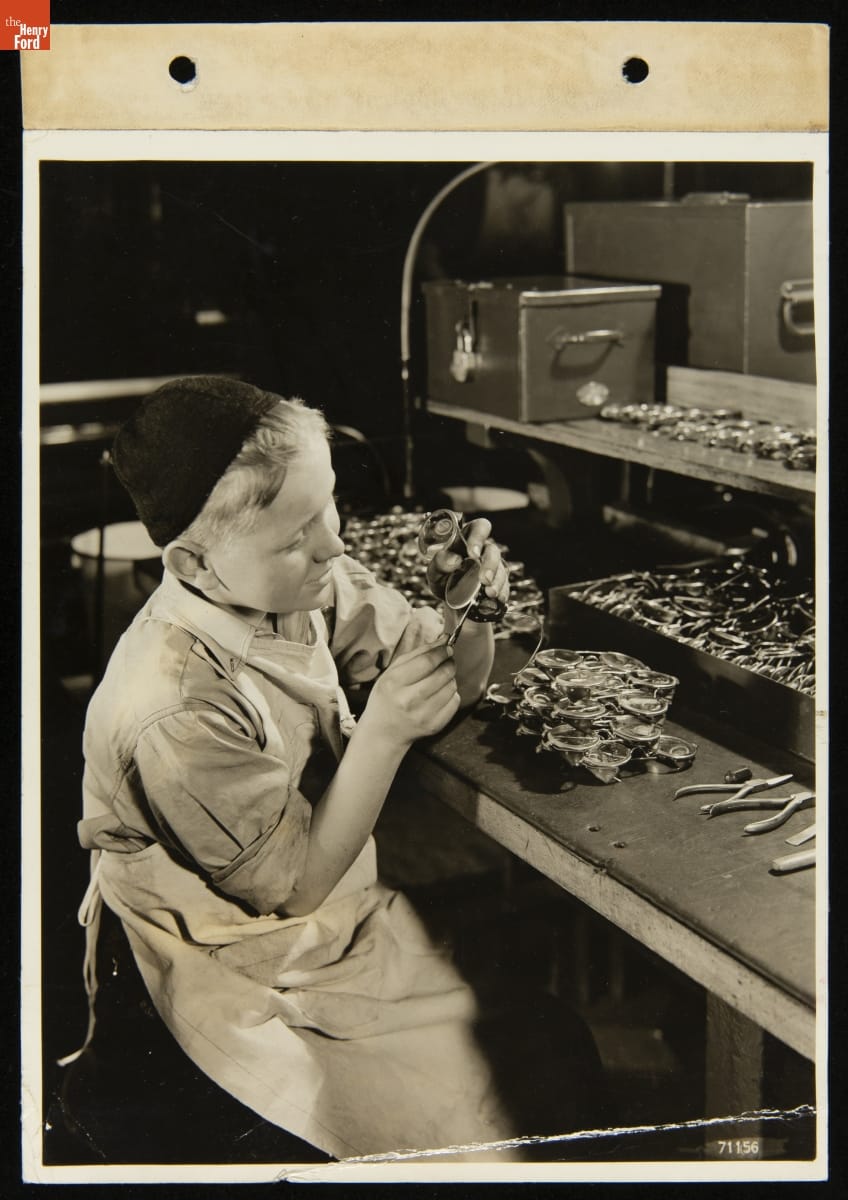 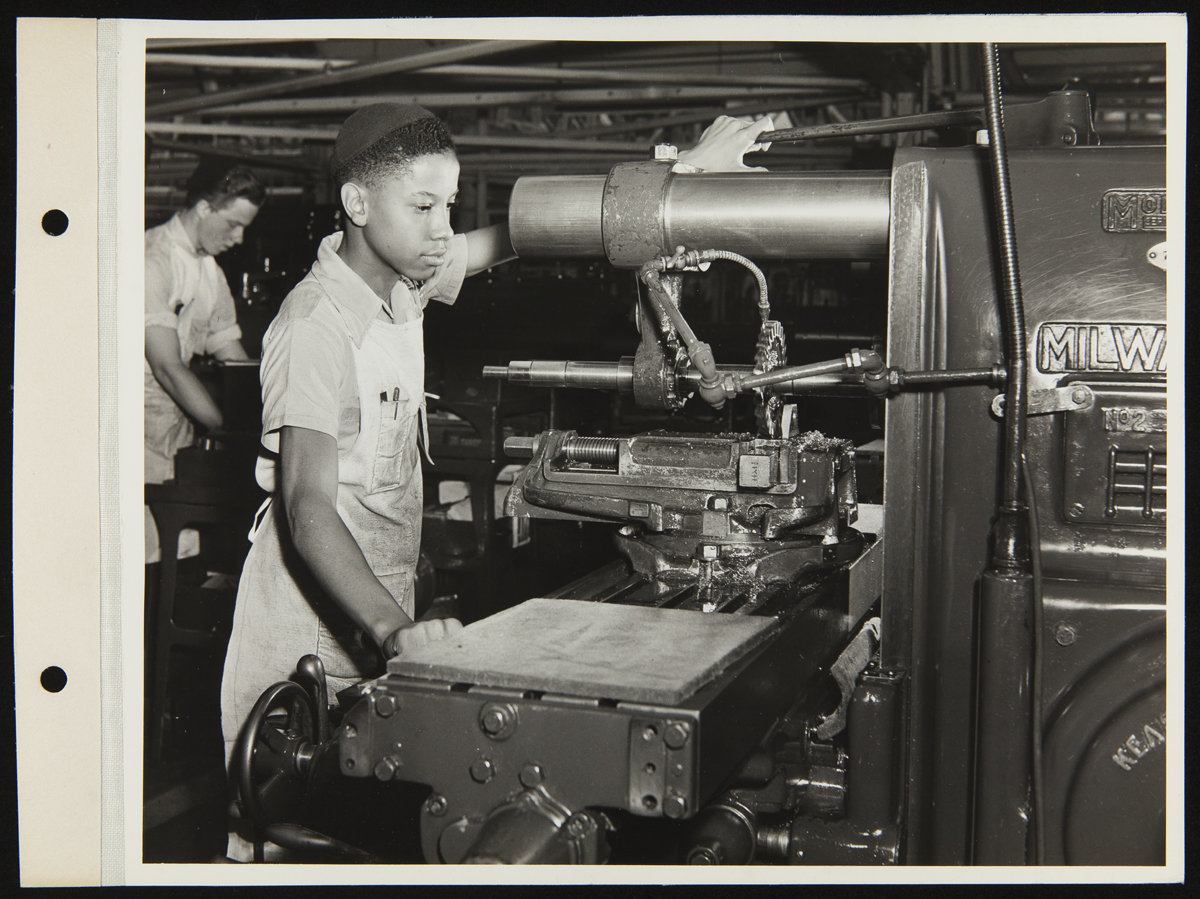 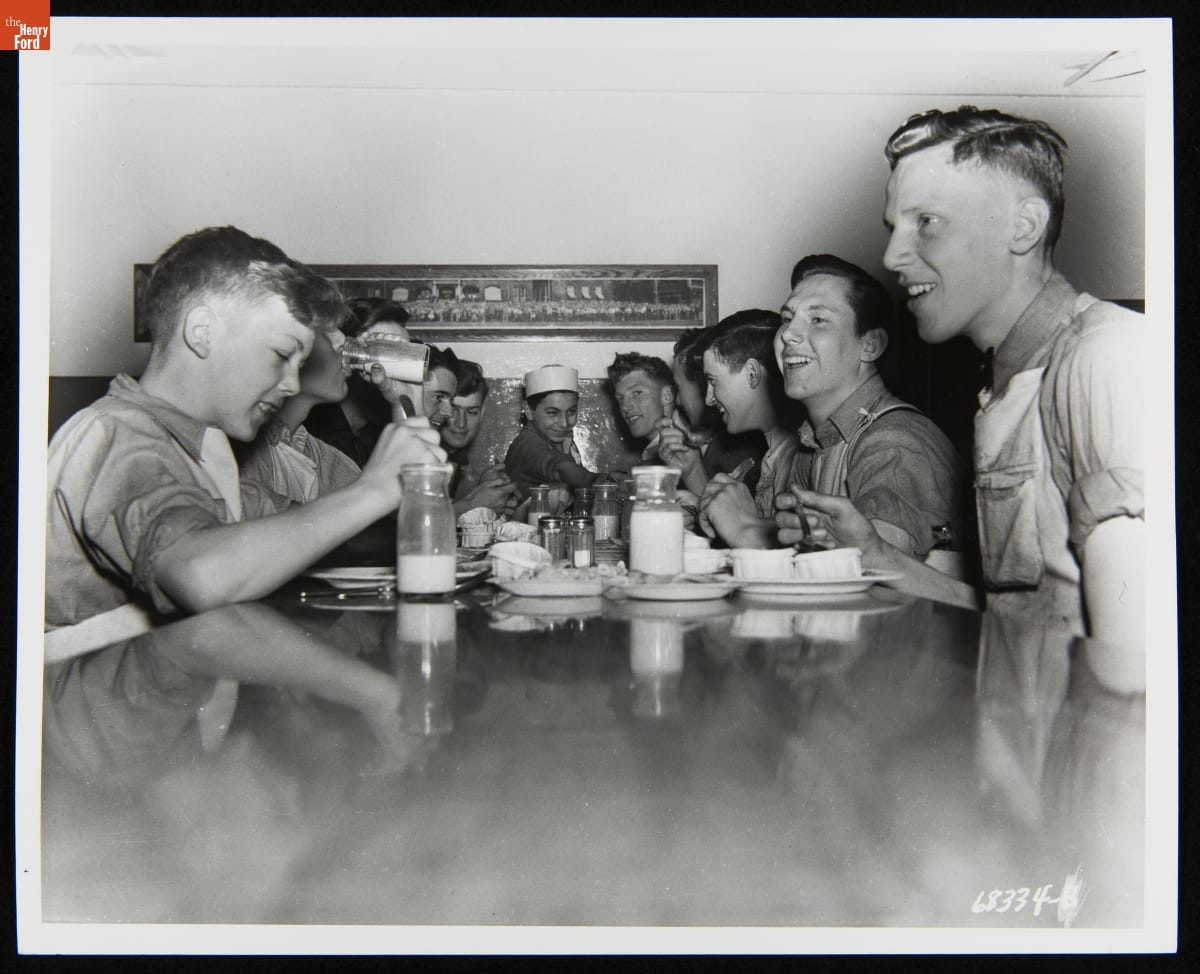 The students were trained in a wide range of courses, both shop and academic, using textbooks created by the trade school. Shop courses ranged from welding to foundry work, and academic classes from English to metallurgy. 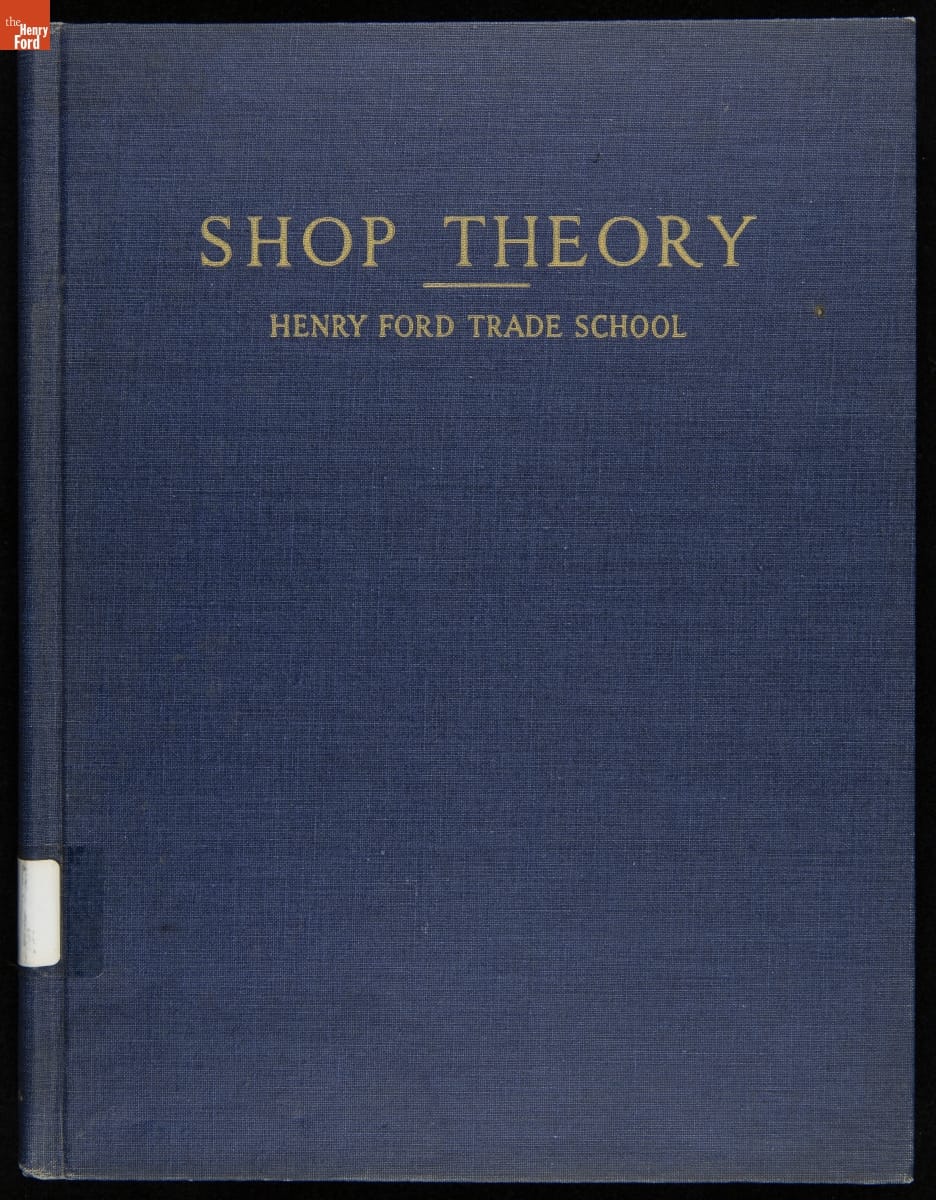 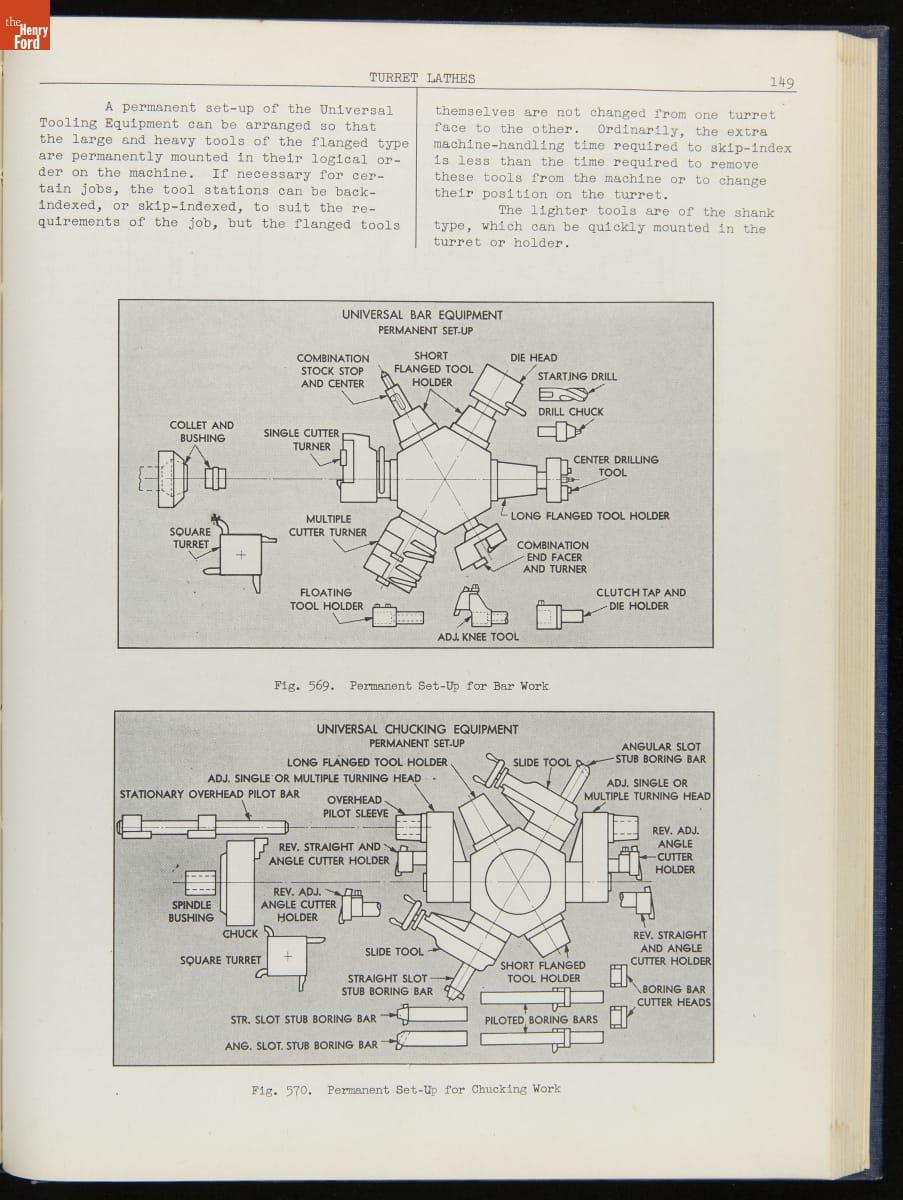 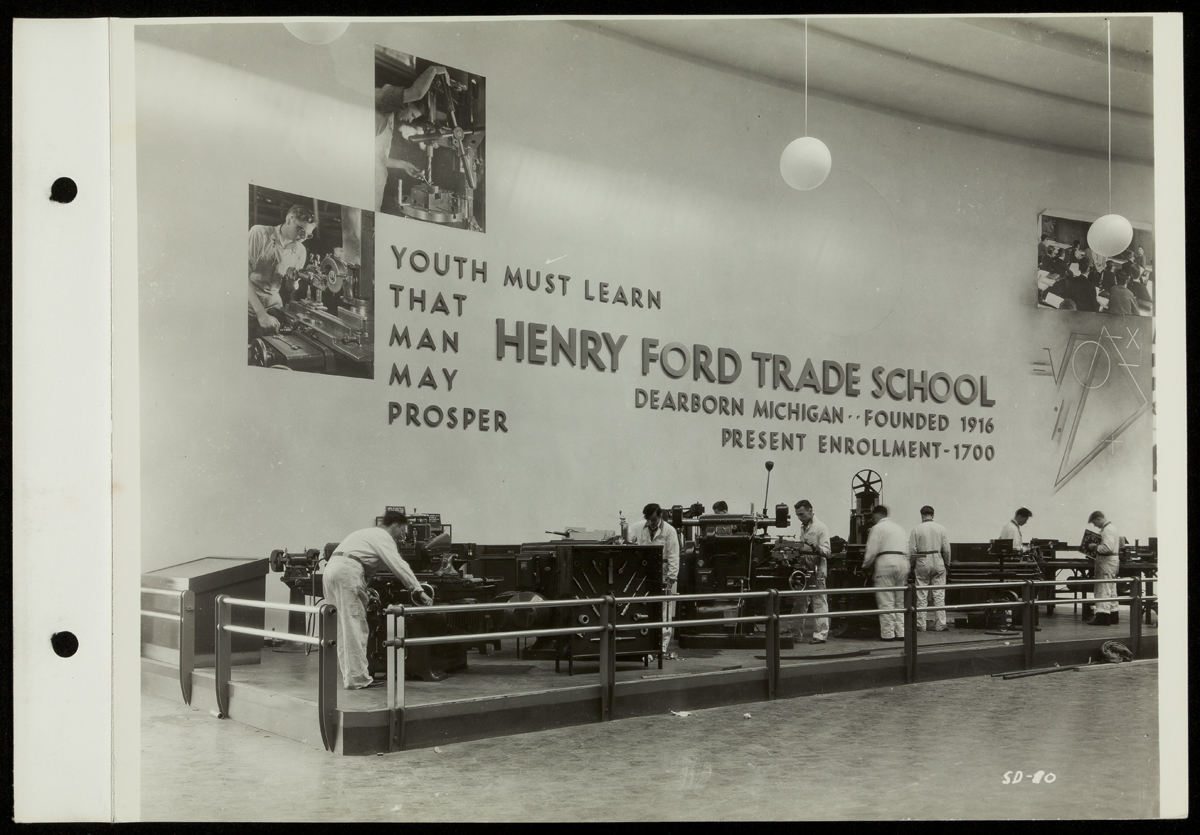 Students also had time for sports and clubs, including baseball, football, and radio club. 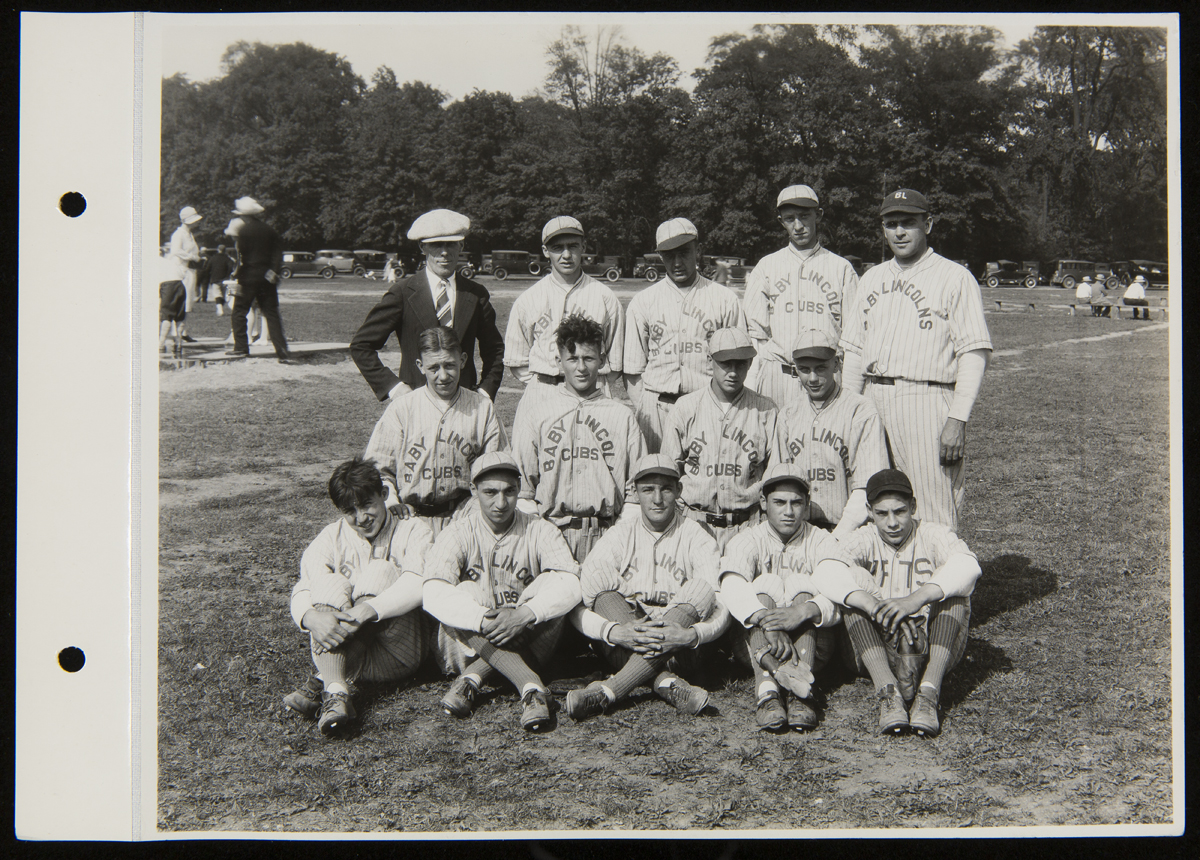 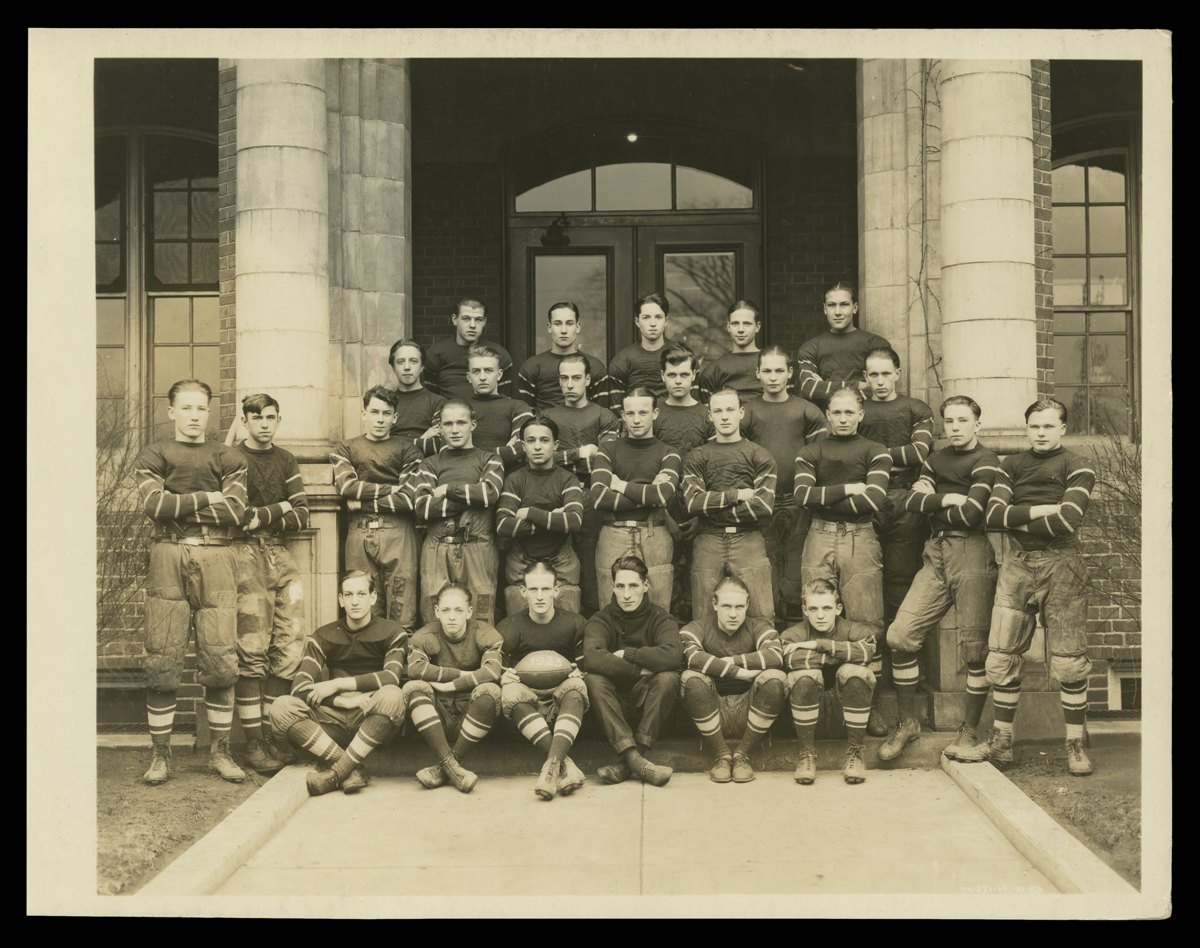 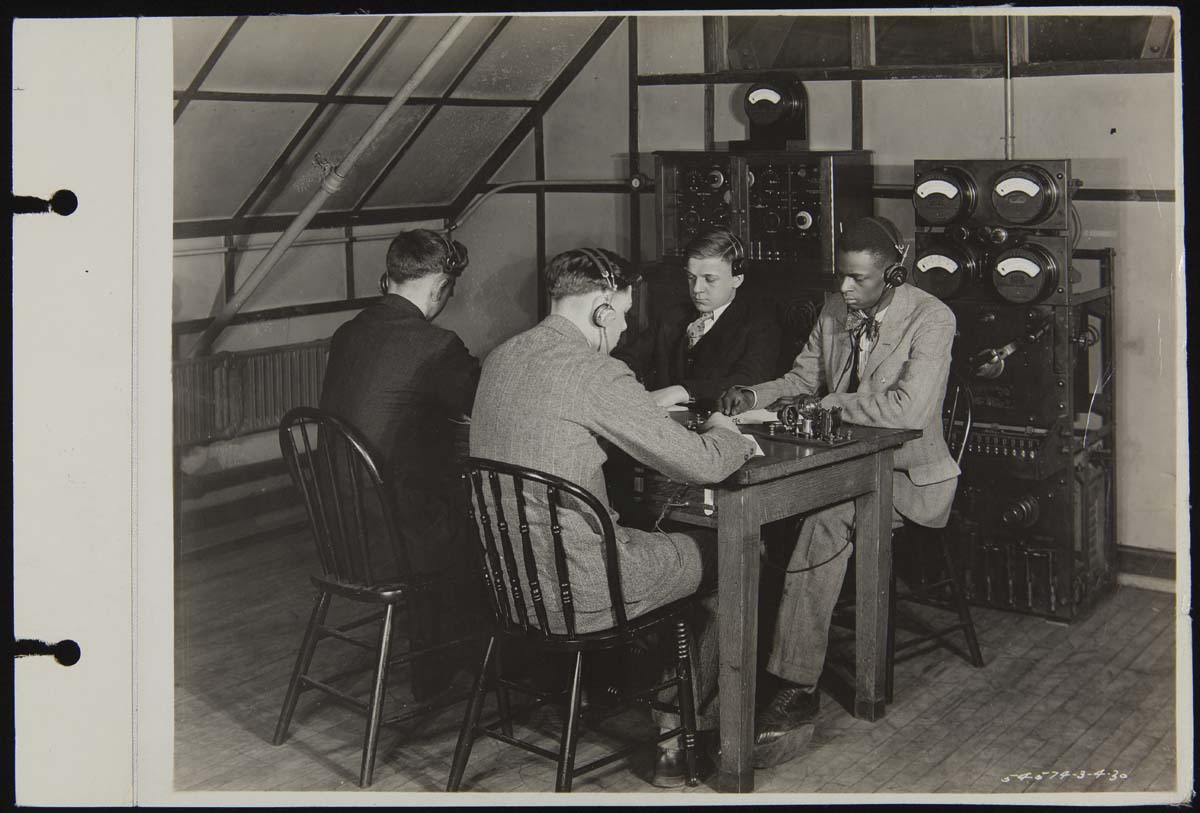 The Henry Ford Trade School closed in 1952. In its 36 years of operation, the school graduated over 8,000 boys from Detroit and the surrounding area. Students graduating from the trade school were offered jobs at Ford but were free to accept jobs elsewhere; among the graduates who later worked for Ford was engineer Claude Harvard (shown above). Other students went on to work in a wide range of endeavors from the automotive industry to arts and design, and even medicine and dentistry.

You can view more artifacts related to Henry Ford Trade School in our Digital Collections, or go more in-depth on our AskUs page. While the reading room at the Benson Ford Research Center remains closed at present for research, if you have any questions, please feel free to email us.


Kathy Makas is Reference Archivist at The Henry Ford. This post is based on a September 2021 presentation of History Outside the Box as a story on The Henry Ford’s Instagram channel.