Frederick Birkhill: The Spark That Ignited a Career

Detroit native Frederick Birkhill can recount numerous memories of his time at The Henry Ford and Greenfield Village as a child. He can remember riding his bike through the village, taking in all that its history and grounds offered. Truly enamored with Liberty Craftworks, he spent most of his time there, observing the artisans perfecting their crafts.

During one school field trip, his class observed employee Neils Carlson giving a glassblowing demonstration. From five feet away, the students watched Carlson pull and shape a hot, glowing blob into a graceful swan. This was the exact moment that Birkhill fell in love with glassmaking and knew he wanted to learn everything about it. After the demonstration, he bought one of the glass swans for his mother and studied it whenever he could. 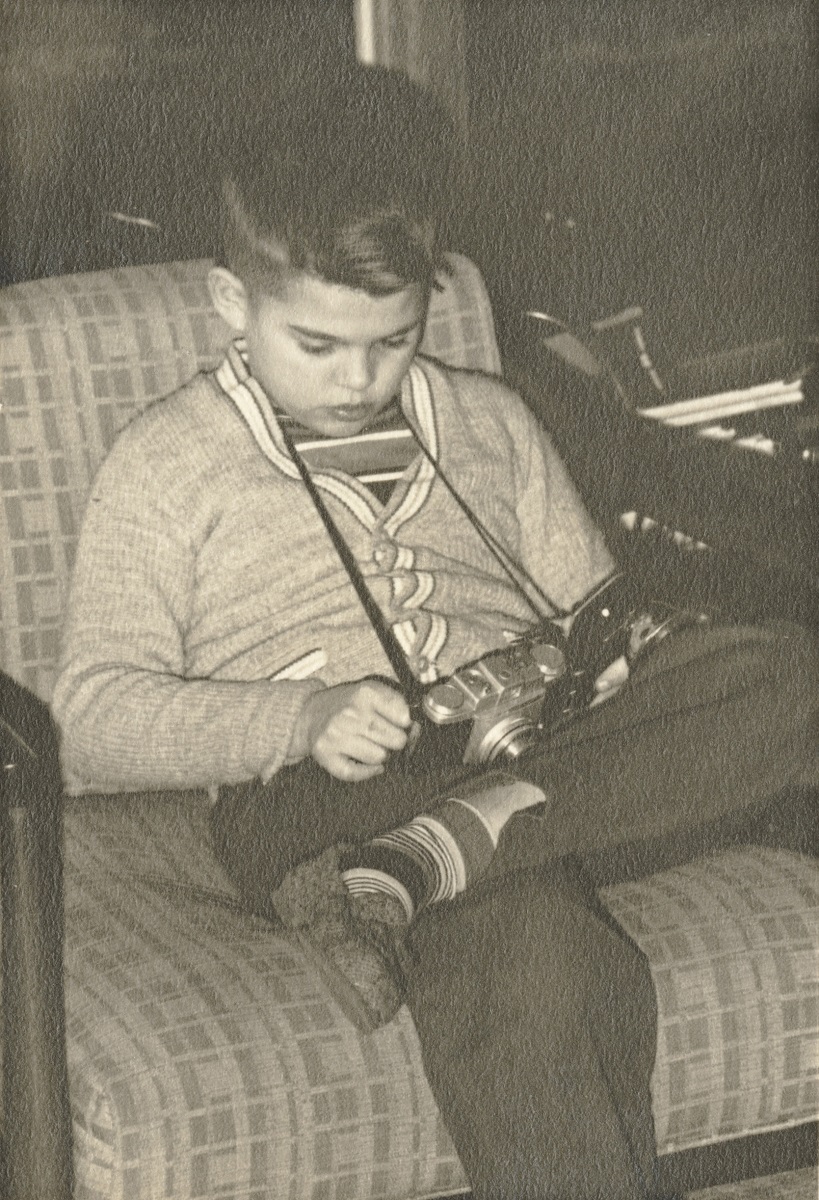 Frederick as a child with a camera, circa 1959. / Photo by Dr. F. Ross Birkhill, courtesy Frederick Birkhill

Few people can pinpoint the place where they found their passion. Frederick Birkhill can. Anyone who comes to The Henry Ford can find something that excites them and sparks their future passions. That single experience in the Glass Shop stuck with Birkhill and led him on a path to a very successful career as an artist. Because of Neils Carlson, Birkhill's thirst for knowledge took off, leading him to study in England, elsewhere in Europe, and at what is now the College for Creative Studies in Detroit and the University of Michigan in Ann Arbor.

In the early years of his career, Birkhill was an employee of Greenfield Village and worked in the Tintype Studio. During his tenure, he was able to study and learn about glassblowing, stained glass, photography, daguerreotypes, and tintypes from various artisans around Liberty Craftworks and metro Detroit. At the time, The Henry Ford was one of the only places in the United States where one could learn about tintype photography and other specialized crafts. Birkhill created some of his first daguerreotype photos of scenes at The Henry Ford. One of those early daguerreotypes of Greenfield Village's Farris Windmill was later acquired by the Smithsonian National Museum of American History. 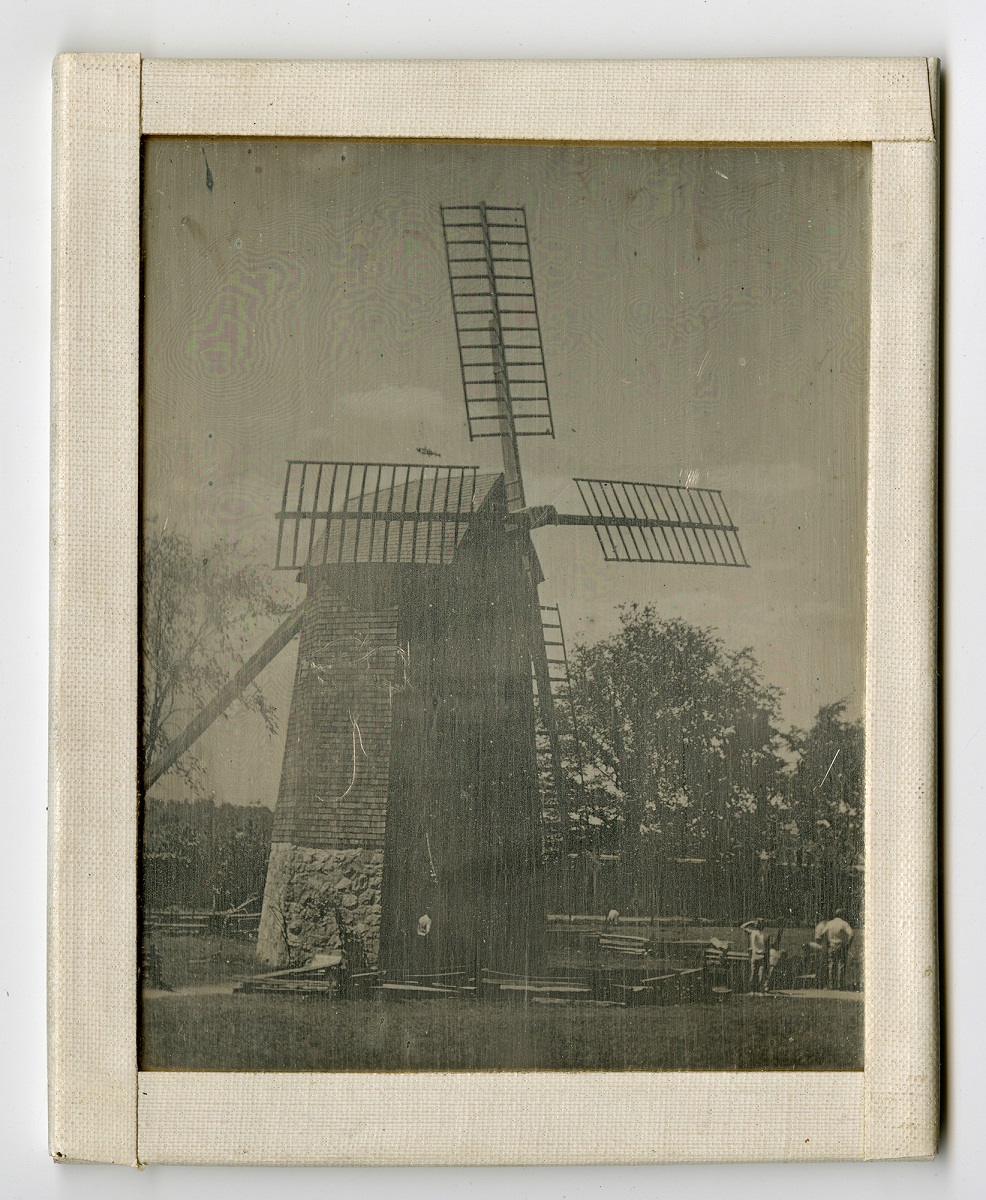 In addition to learning about different media during his time working in the village, Birkhill was able to use his skills and artistry to teach an array of subjects at The Henry Ford, including classes he developed on the history of glass and stained glass.

Birkhill also collaborated with David Grant Maul, another former employee. Birkhill acquired a special tool from Maul that allowed him to hold hot glass so he could effectively complete flame-worked glass objects. This tool was the catalyst for a successful career in flame-worked glass and furnace glass. Our Glass Shop includes a furnace that allowed Birkhill to learn both specialties.

Frederick Birkhill is a renowned artist, inventor, educator, and historian whose international career continues to this day. His work can be seen at the Corning Museum of Glass, Museum of Arts and Design, Detroit Institute of Arts, the Mint Museum, the Smithsonian, and the Stamelos Gallery Center at the University of Michigan-Dearborn, as well as in private collections around the world. Never once has Birkhill forgotten the place that sparked his curiosity and put his ideas into motion—The Henry Ford. 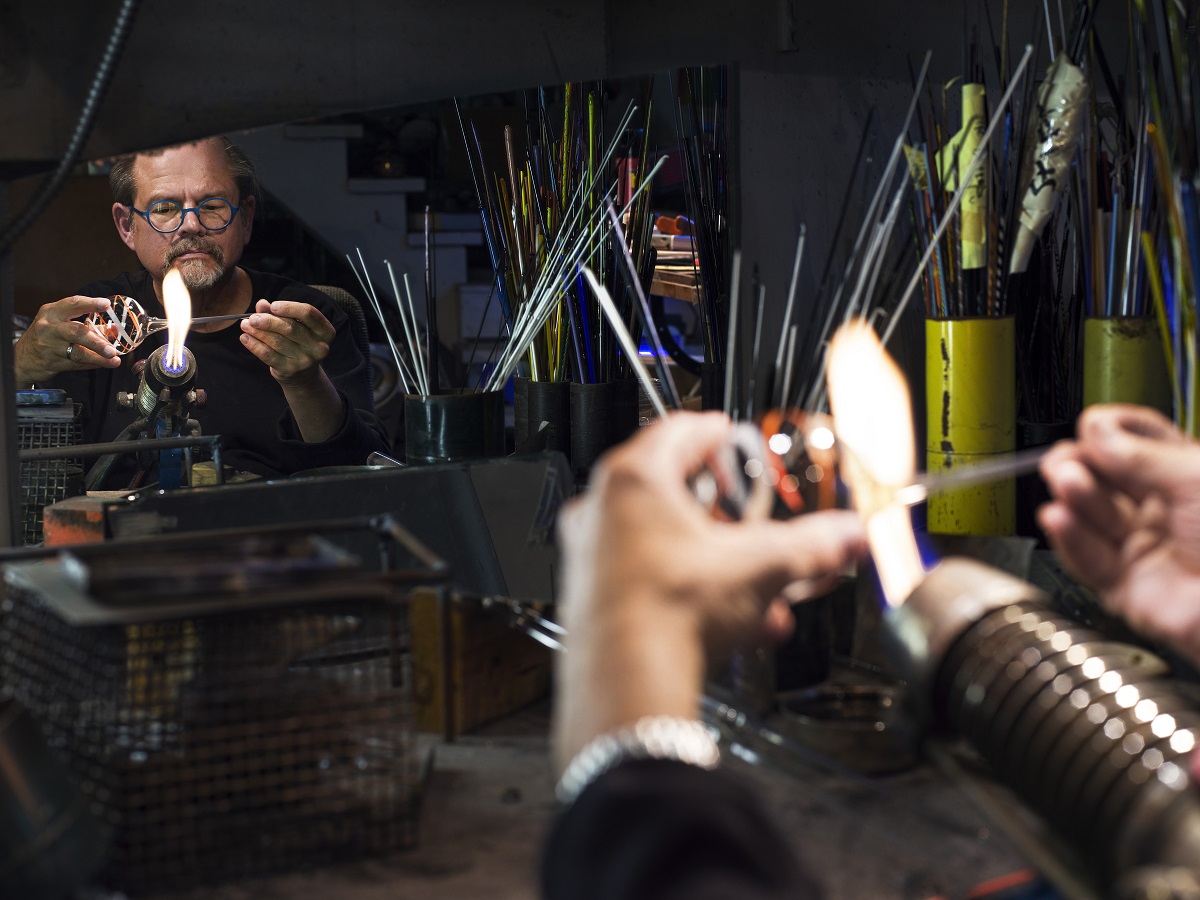 Now, after several decades as a glass artist, an artist's monograph, Glassworks: The Art of Frederick Birkhill, has been published by The Artist Book Foundation. An extensive colorplate section includes the lavish photography of Henry Leutwyler, showcasing Birkhill's work in complex detail as well as his artistic mastery of glass. A copy now resides in The Henry Ford's Benson Ford Research Center. We are honored to have Frederick and his wife, Jeannie, as friends of The Henry Ford.


Caroline Heise is Annual Fund Specialist at The Henry Ford.