We all know that 2020 was quite the year—there was a worldwide pandemic, protests across the United States, and a contentious presidential election. It’s understandable that during the year, we all had a lot on our minds.

That said, we shared more than 160 new posts on our blog during 2020. Most of these were eagerly found and devoured by our readers. But a few really great stories from our collections might have gotten lost in the shuffle—and we wanted to make sure you didn’t miss them. Here are ten of those hidden gems to help you start off 2021 right. 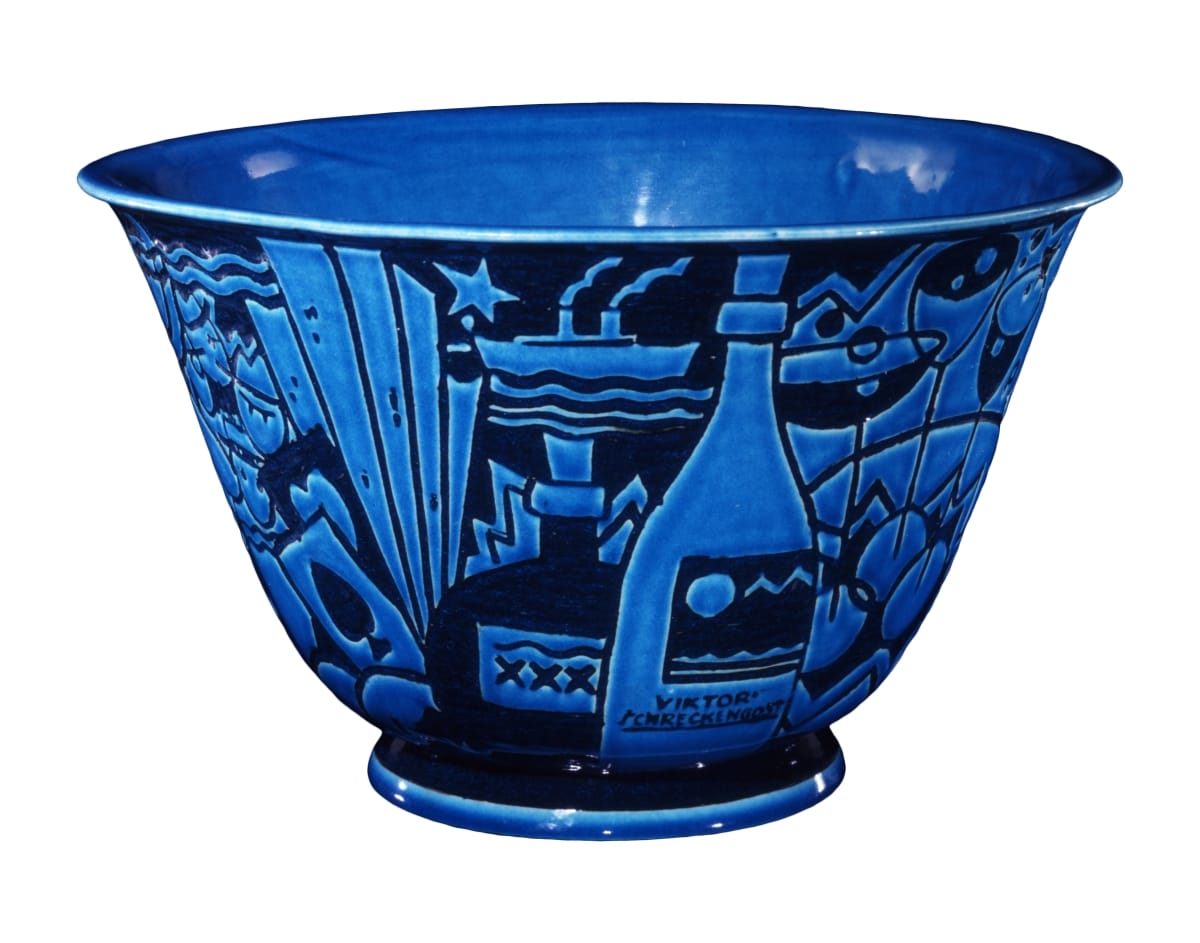 The Jazz Bowl: Emblem of a City, Icon of an Age. Discover how a 24-year-old ceramic artist, Viktor Schreckengost, designed a bowl that both captured the essence of New York City in the early 20th century and became an icon of America’s “Jazz Age.” 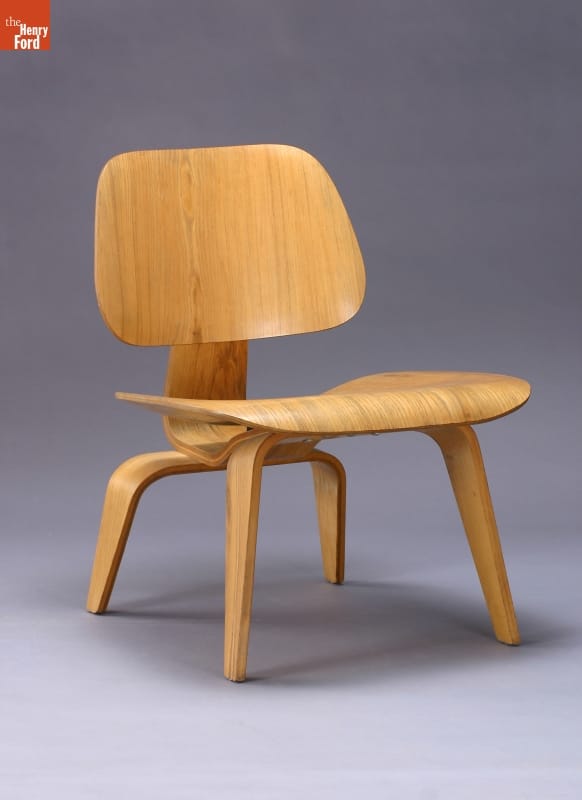 “Wherever There’s Business There’s Burroughs.” In this post from the William Davidson Initiative for Entrepreneurship, explore the history of the Burroughs Corporation and their entrepreneurial journey from perfecting mathematical calculating machines, through work on wartime bomb sights, to the early computer market. 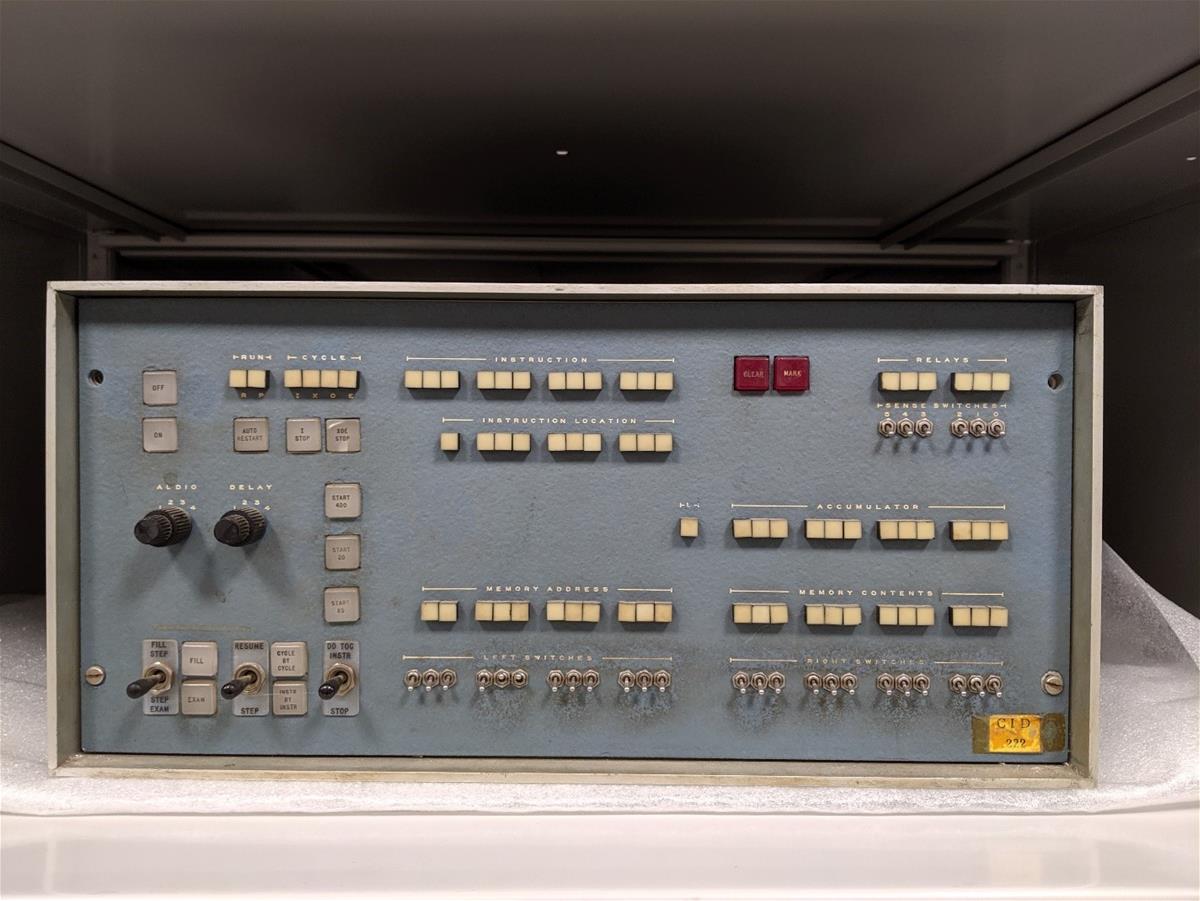 A LINC console built by Jerry Cox at the Central Institute for the Deaf, 1964.

New Acquisition: LINC Computer Console. The LINC computer may not be as familiar to you as the Apple 1, but it is in contention for the much-debated title of “the first personal computer.” Learn more about its history and the people involved in its creation.

Immerse Yourself in Pop Culture 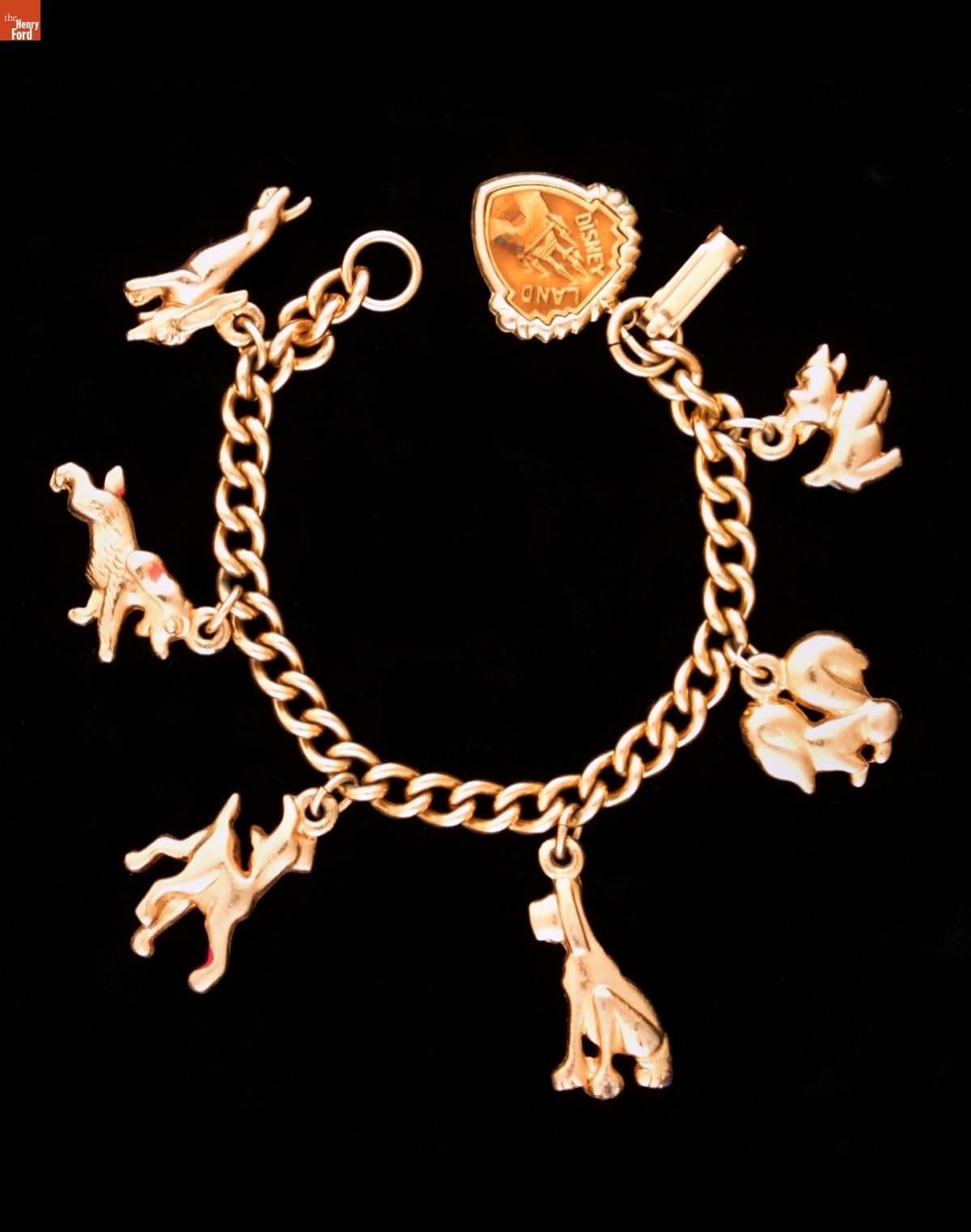 Lady and the Tramp Celebrates 65 Years. Take a new look at an old classic—Disney’s 1955 movie Lady and the Tramp. Learn how it came to be and share in some personal memories from one of our curators. 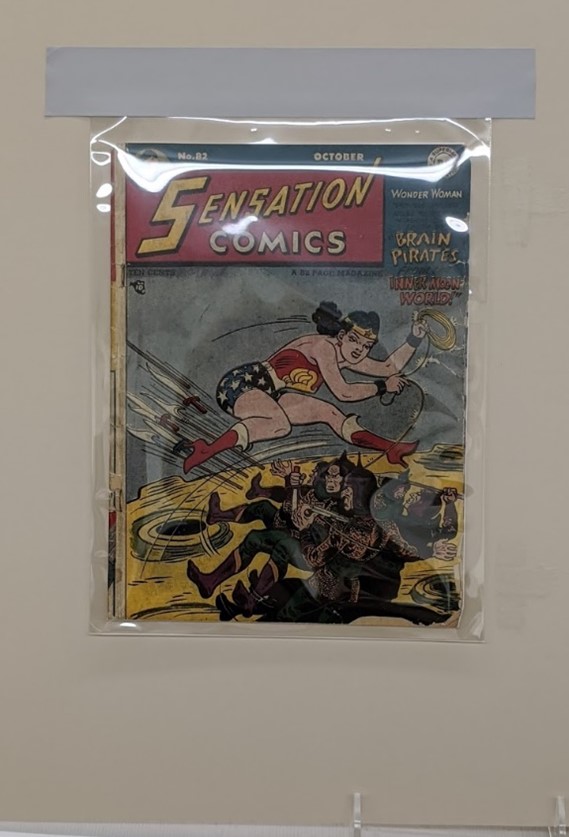 Comic Book Preservation: Tips from Our Conservators. Go behind-the-scenes in our conservation lab to learn how we take care of the comic books in our collections—and how you can take care of your own. 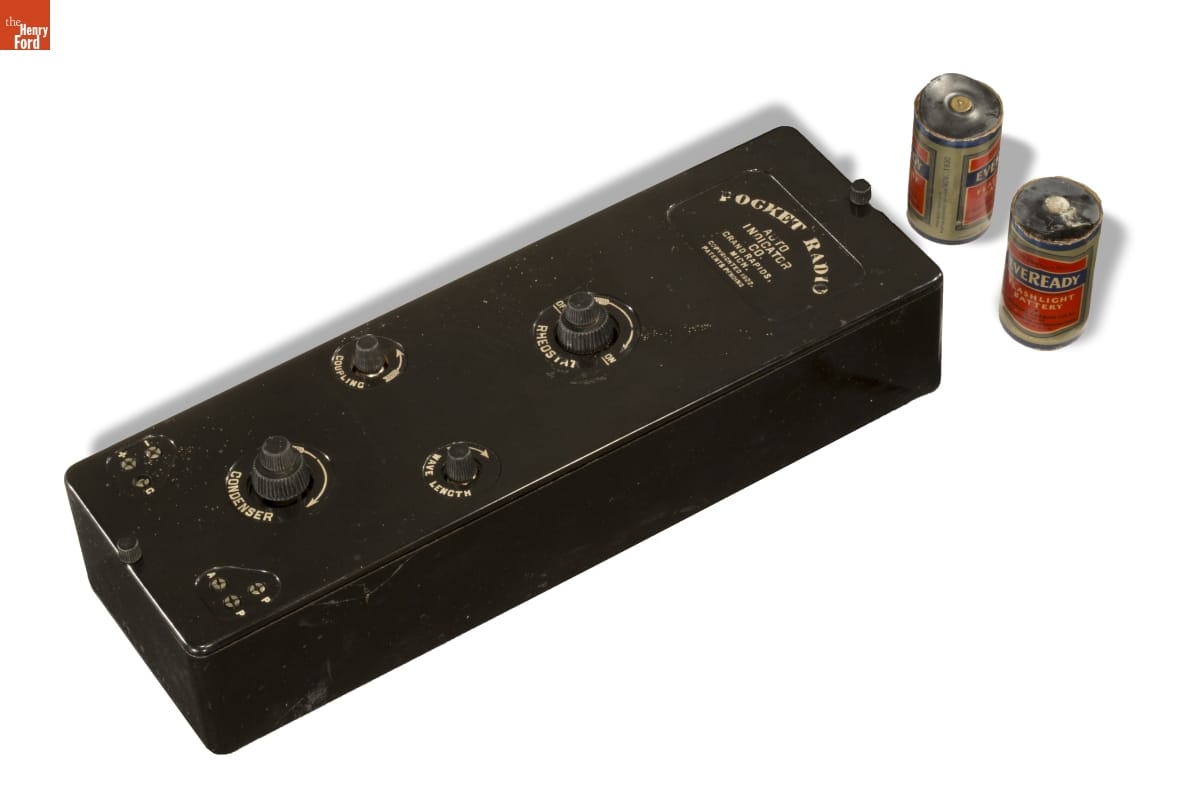 A “Pocket-Sized” Possibility for the Future. Our idea of what constitutes “portable” has changed over time. Learn how the “pocket radio” allowed people to take their music with them during the 1920s. 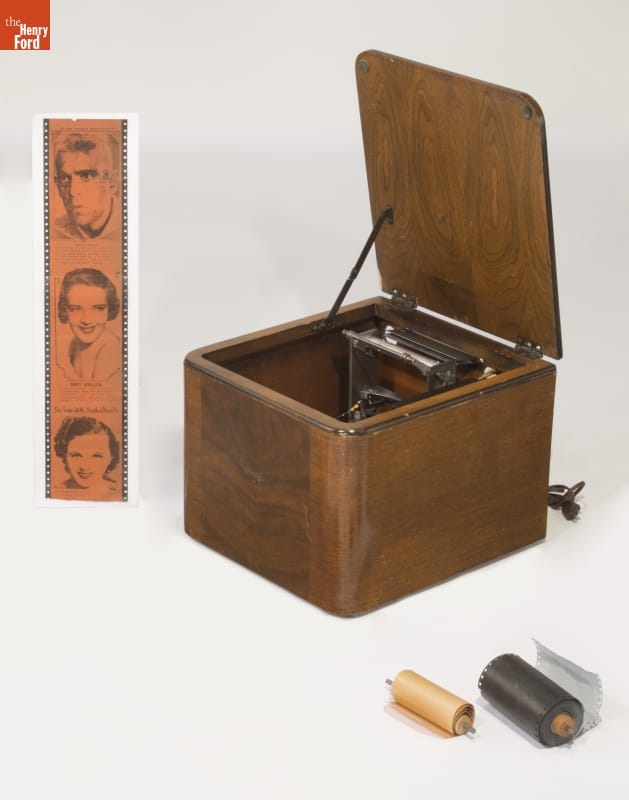 Experiments with Radio Facsimile at W8XWJ. Learn about the “Press-Radio War” of the 1930s, and a revolutionary, but ultimately short-lived, experiment by Detroit News radio station W8XWJ to deliver print-at-home news.

Uncover the Stories Behind Fashion Fabrics 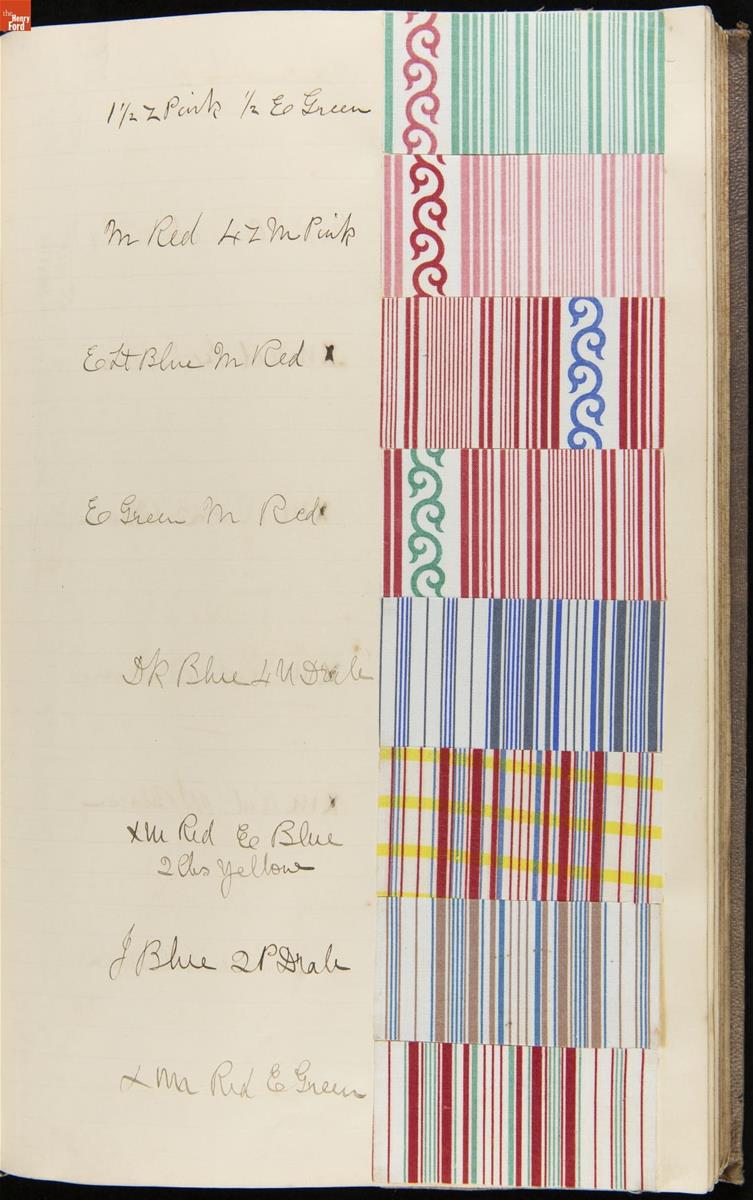 "Sampling" the Past: Fabrics from America's Textile Mills. Learn what textile sample books are, and take a visual tour through example pages from the extensive collection of sample books The Henry Ford received from the American Textile History Museum in 2017. 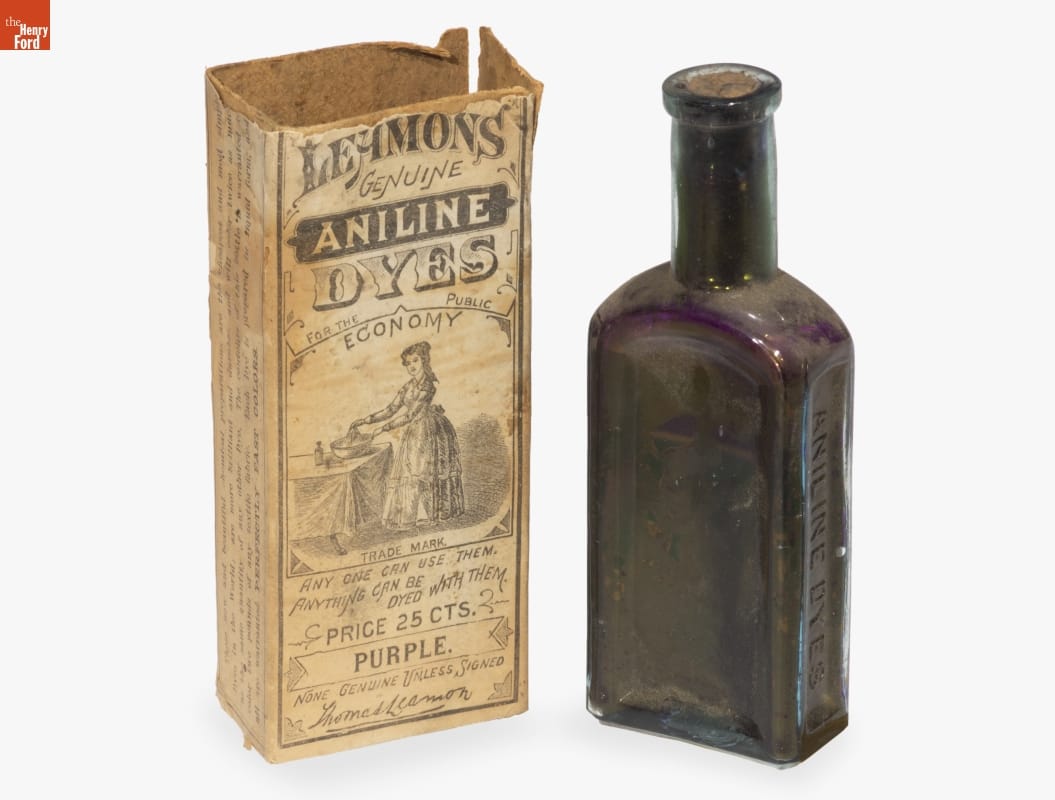