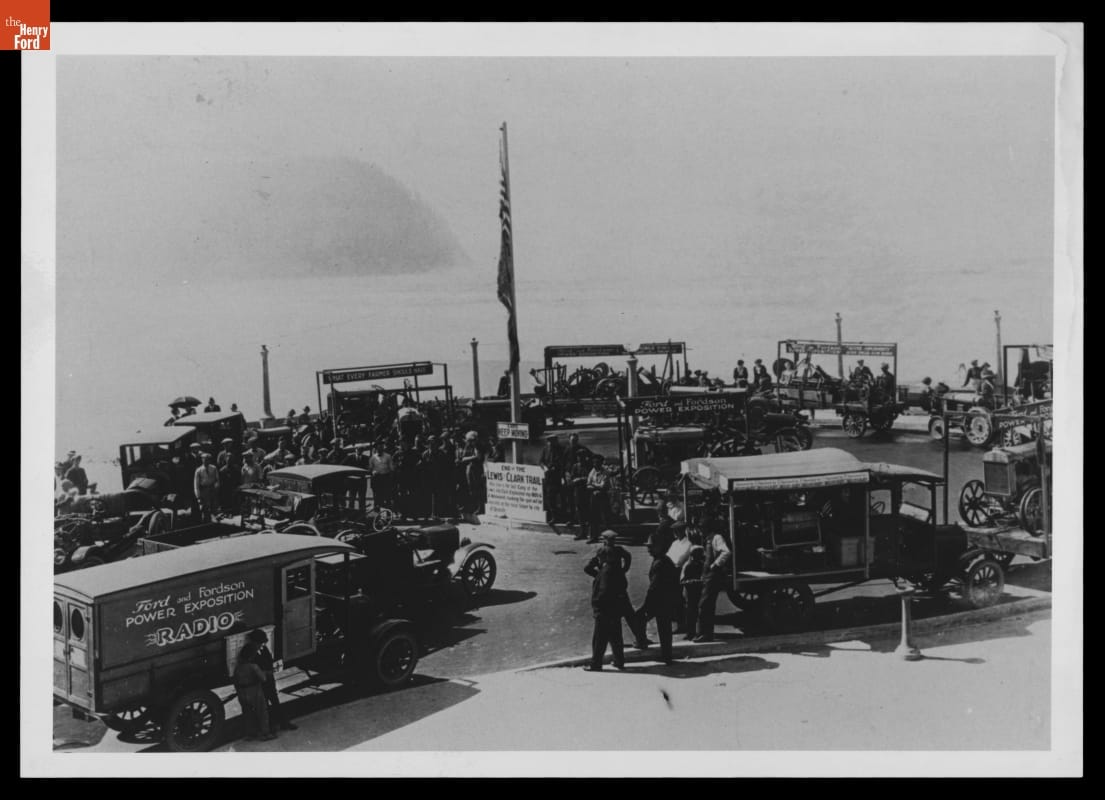 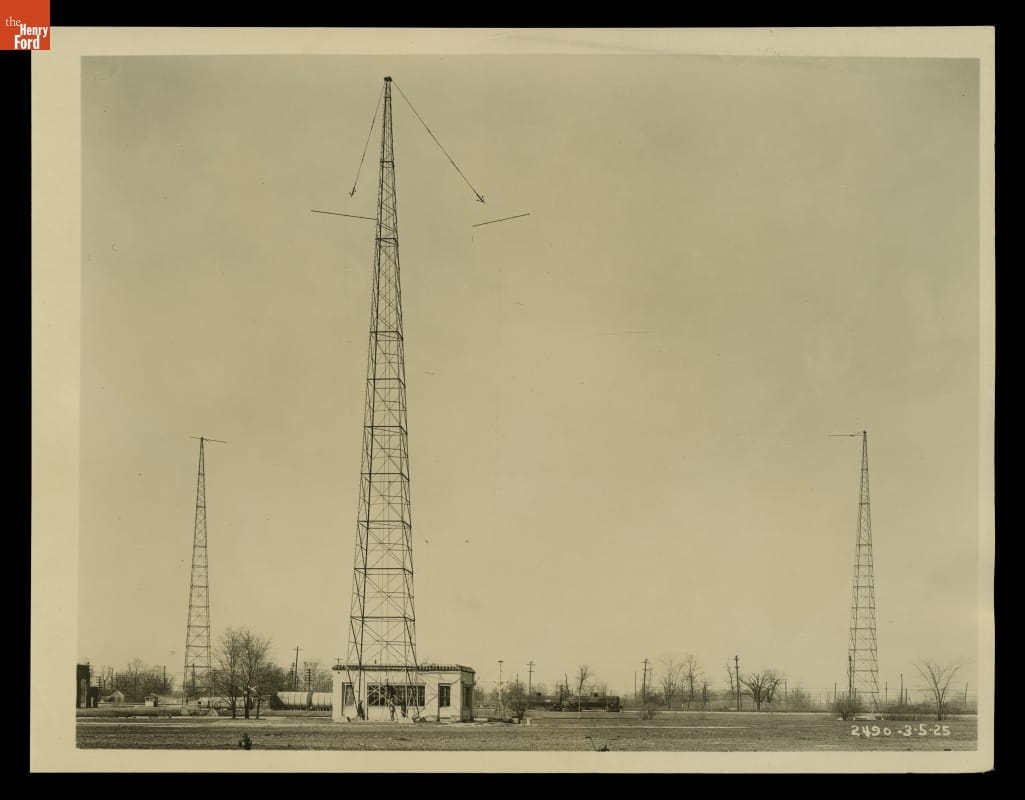 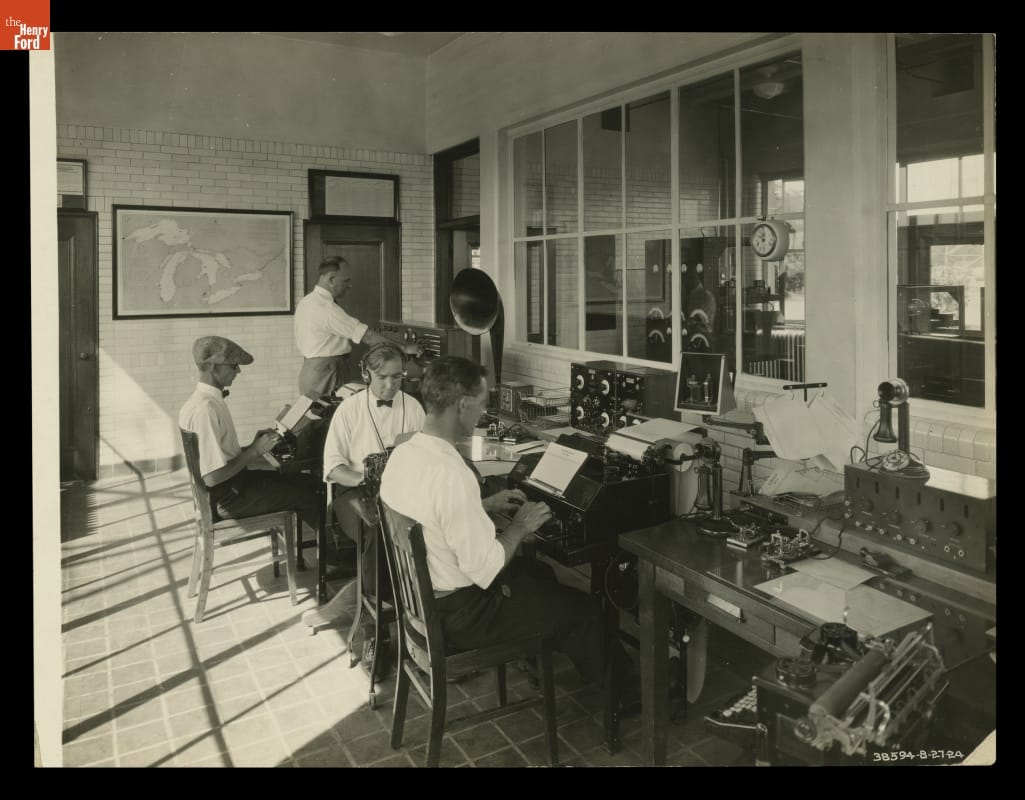 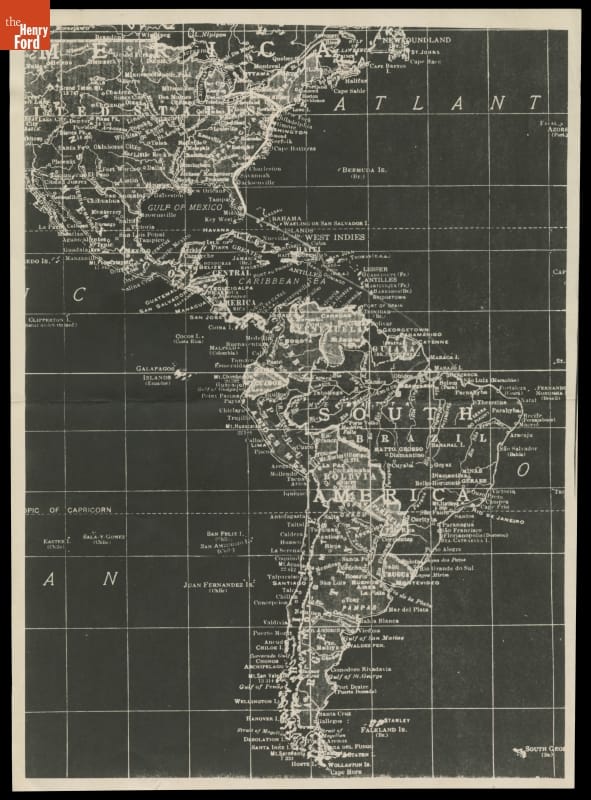 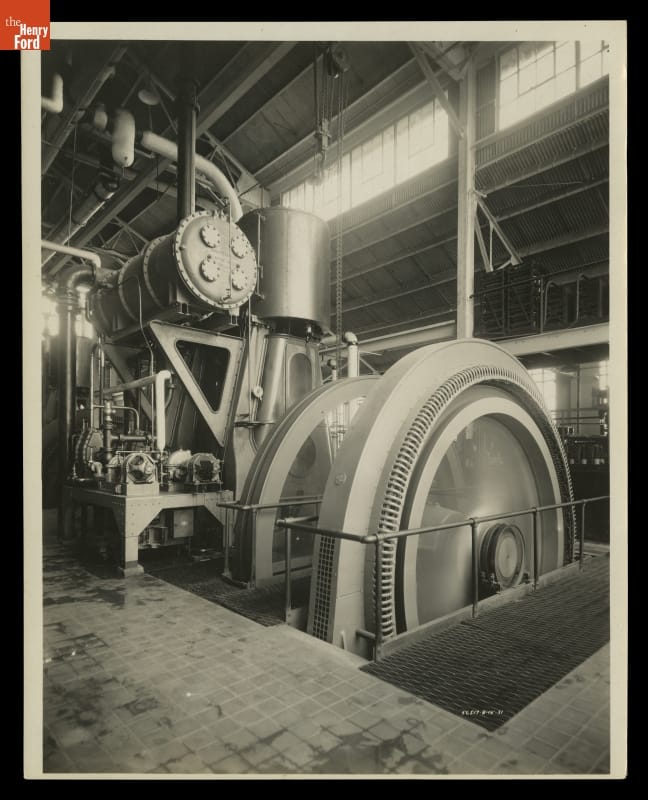 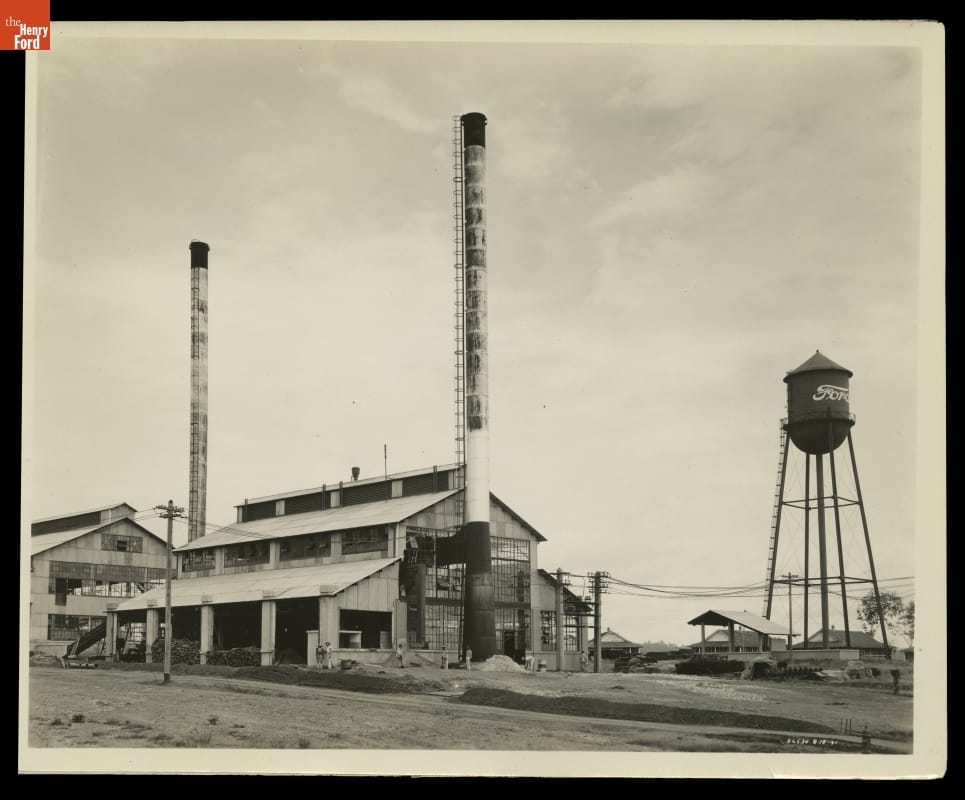 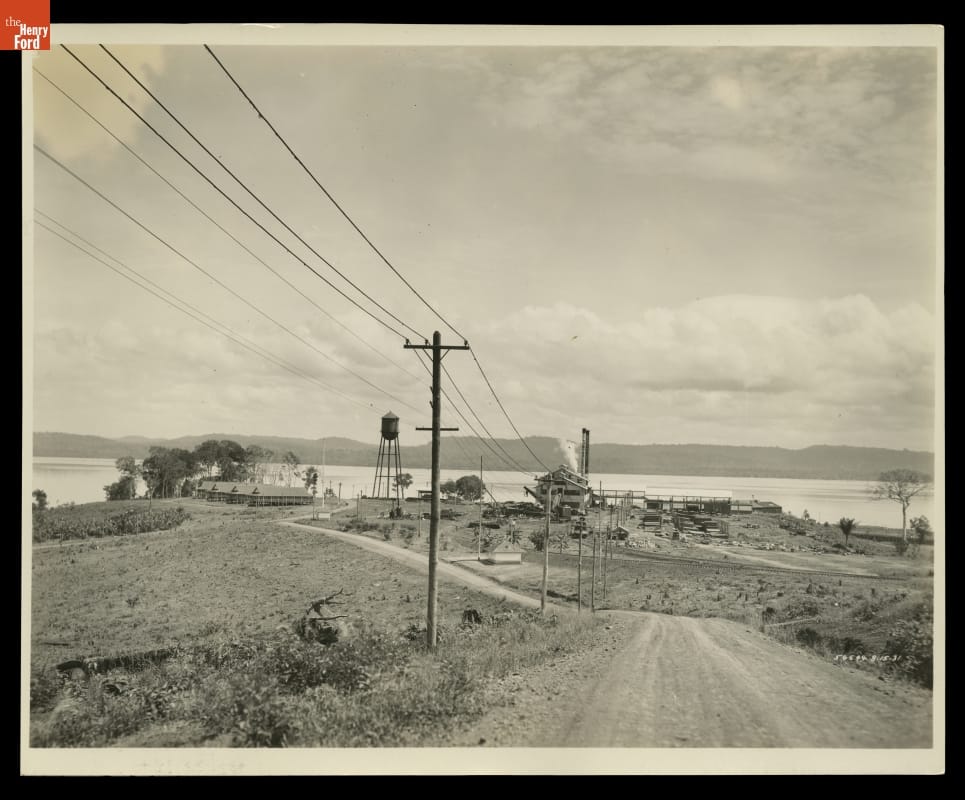 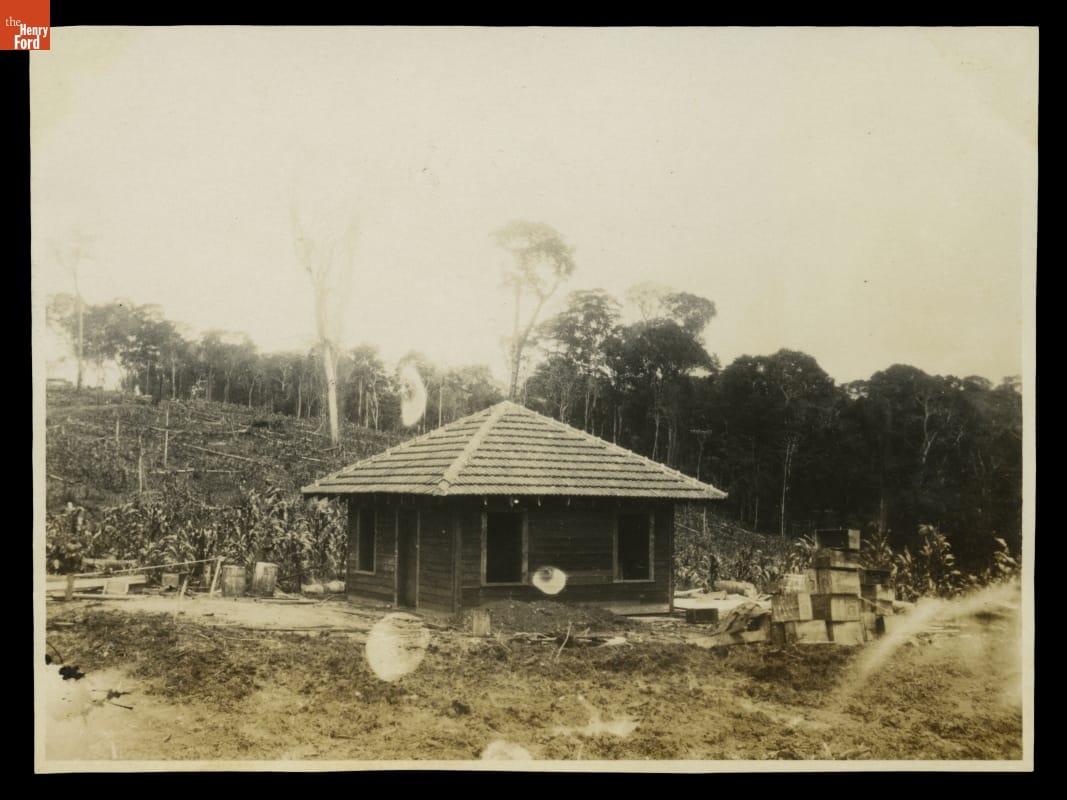 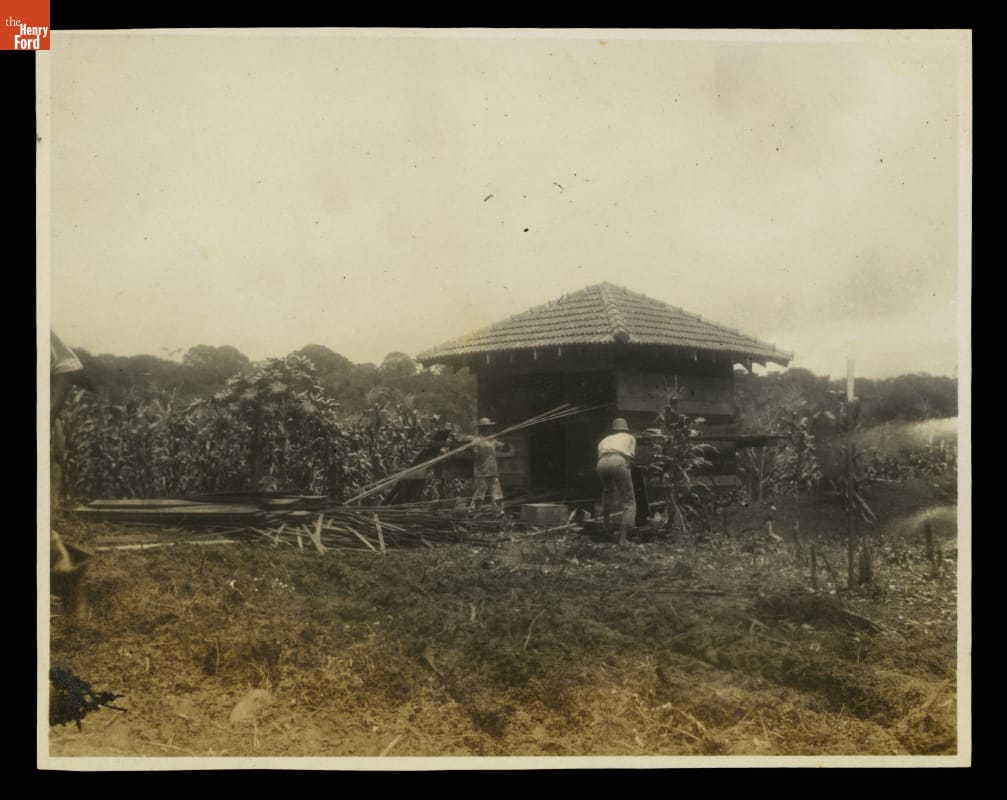 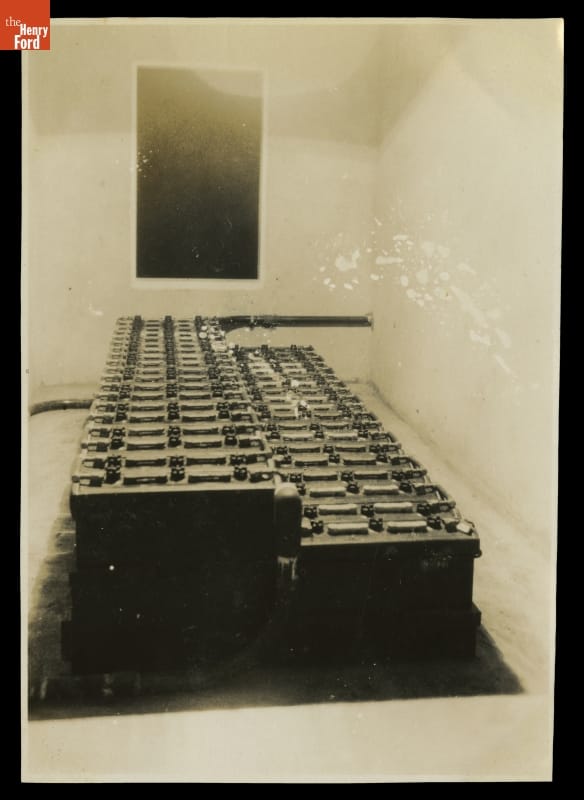 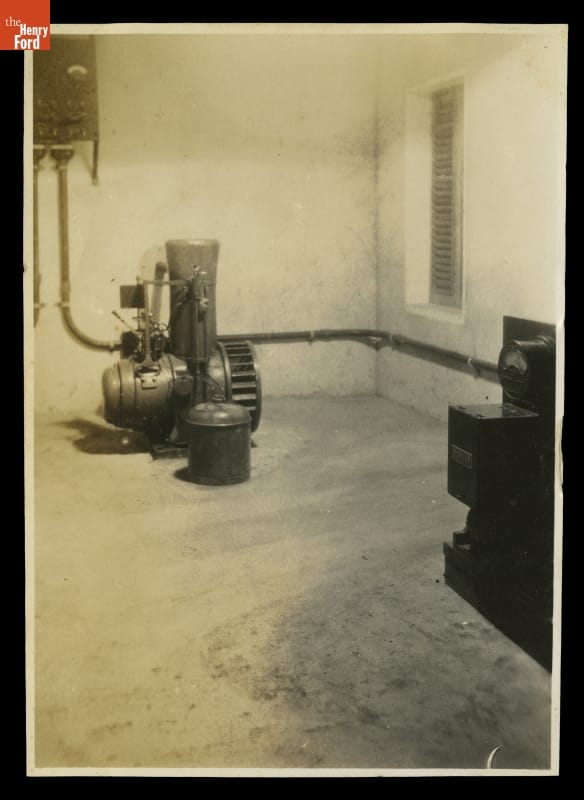 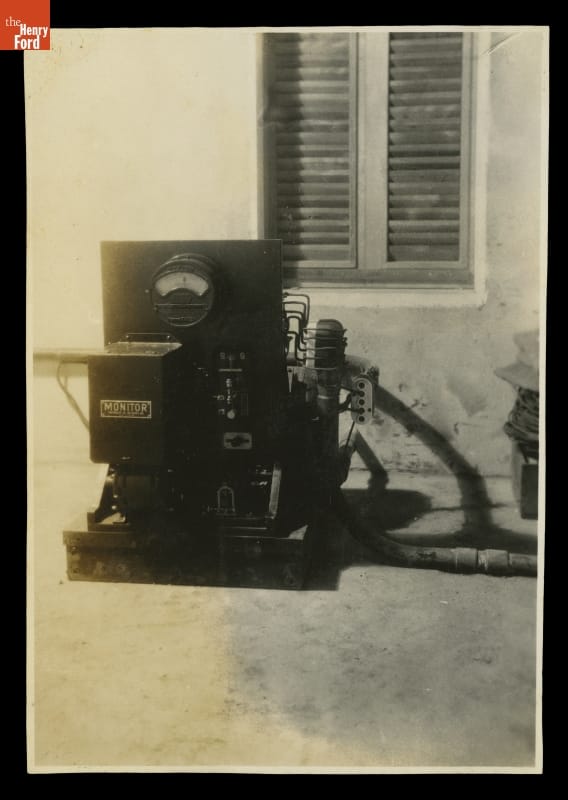 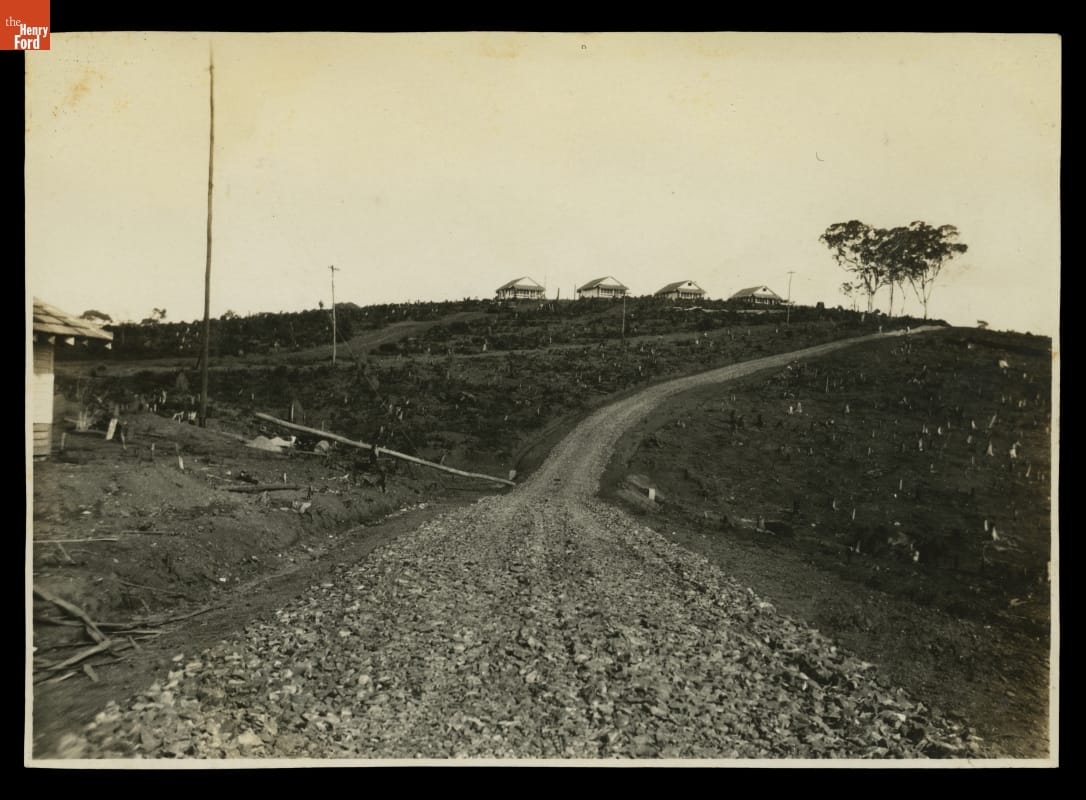 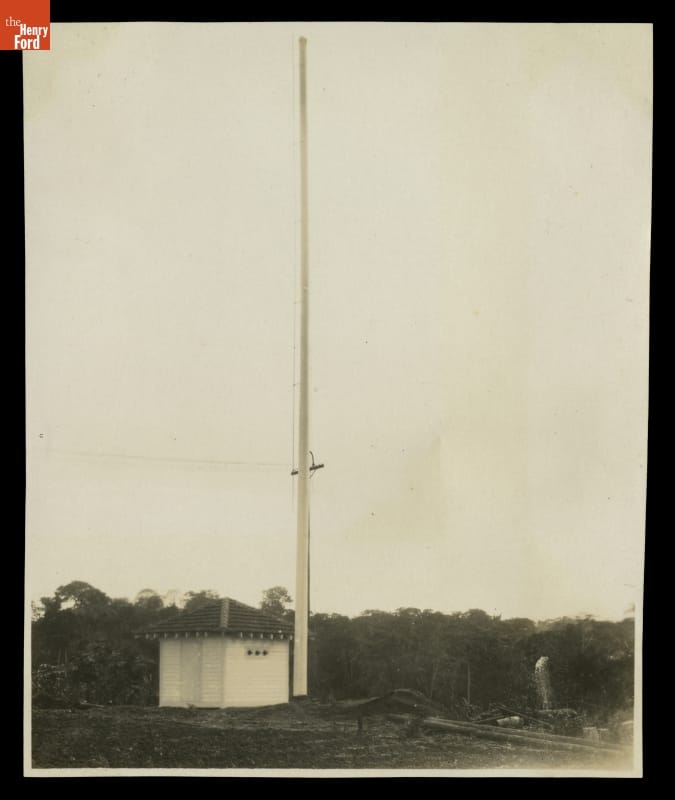 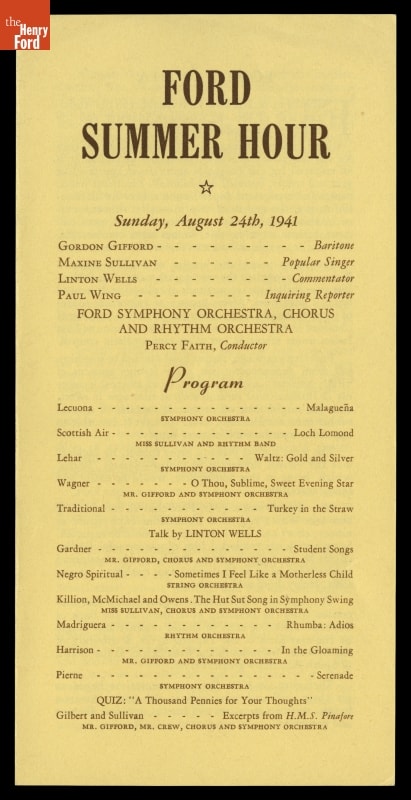 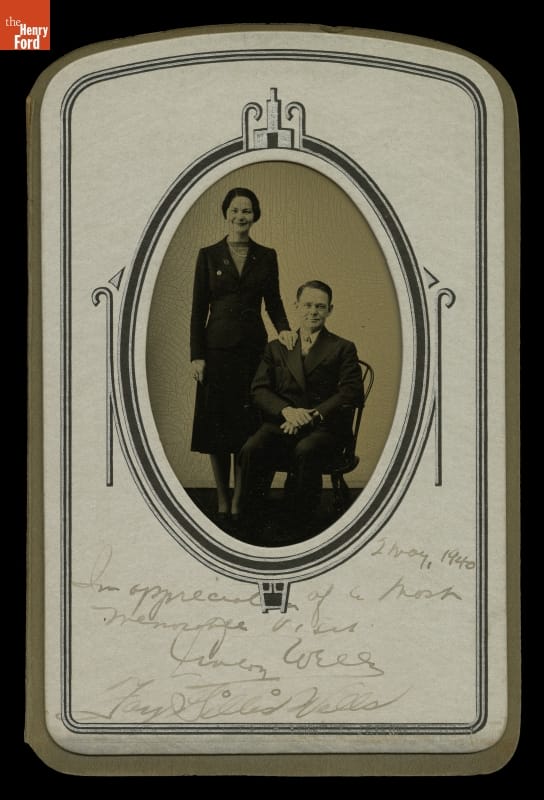 Belterra: A Midwest Suburban School System in the Amazon Jungle

Henry Ford established the plantations of Fordlandia and Belterra in Brazil with the hope of mass producing rubber for Ford Motor Company vehicles at a fraction of the cost of American factories. Although deep in the Amazon jungle, Ford was essentially attempting to recreate his successful company town of Dearborn, Michigan for his Brazilian workers. Fordlandia came first in 1930, but was not nearly as prosperous as Ford had hoped. In 1940, Ford opened a second plantation, Belterra. Although both plantations were eventually closed, Belterra found some moderate success before Henry Ford abandoned the project. Belterra set out to solve problems created or brought harshly to light by Fordlandia. In many ways, Belterra more closely aligned with Ford’s vision, epitomizing the ideal small Midwestern town better than Fordlandia ever had. Continue Reading

Dearborn in the Jungle: Why Belterra Flourished Where Fordlandia Failed

Much has already been written about Henry Ford’s ill-fated Amazonian experiment, Fordlandia. In 1927, Ford acquired land in Northern Brazil, and envisioned creating a booming rubber plantation and town. He anticipated a new revenue stream that would produce enough rubber to make tires for 2 million tires every year. Ford knew that in order to ensure Fordlandia’s economic success, he needed a workforce that was healthy and contented with their lives. In addition to the rubber plantation, Fordlandia had a school, workers’ homes, a railroad, hospital, dance hall, golf course, community pool, sawmill, recreation center, and many other things Henry Ford viewed as cornerstones of a productive and morally righteous society. As author Greg Grandin wrote in Fordlandia, this new plantation offered Henry Ford, “a chance to join not just factory and field but industry and community in a union that would yield, in addition to great efficiency, fully realized men.” Henry Ford initially offered Brazilian workers 35 cents a day, as well as food, lodging and healthcare, well beyond the wages any laborers had been offered up until now in this part of the world. However, these amenities came with massive strings attached, such as the imposition of an American 9 am - 5 pm working schedule, and the requirement that all laborers eat food from the American Midwest. These habits were foreign to the workers and they quickly grew resentful of the behavioral restrictions imposed by Ford and rioted in December 1930. After the riot, Fordlandia was never able to fully recover, and it was clear that this experiment was not functioning effectively, efficiently or, and most important, profitably. However, Henry Ford was anything but a quitter. He had committed himself to the idea of a rubber plantation deep in the heart of the Amazon, and he was not going to give up on his dream that easy. Continue Reading

One popular line of inquiry received by the Benson Ford Research Center involves Henry Ford’s interest in ensuring a constant and affordable supply of rubber for Ford Motor Company by establishing rubber plantations in Brazil, first at Fordlandia, and then at Belterra. Not surprisingly, our collections hold quite a bit of related material.  W.L. Reeves Blakeley led the expedition to find the site that would later become Fordlandia, and, after Ford purchased the tract of 2.5 million acres, supervised the team that did the initial clearing. The W.L. Reeves Blakeley collection at The Henry Ford contains documentation of experiments, test papers, printed material, a few tools, and plant samples—the latter of which we’ve just digitized, including this sample of “maleo caetano” collected in 1931.  Visit our digital collections to see all 15 plant samples, along with additional photos of Fordlandia and Belterra.