The Federal-Aid Highway Act of 1956 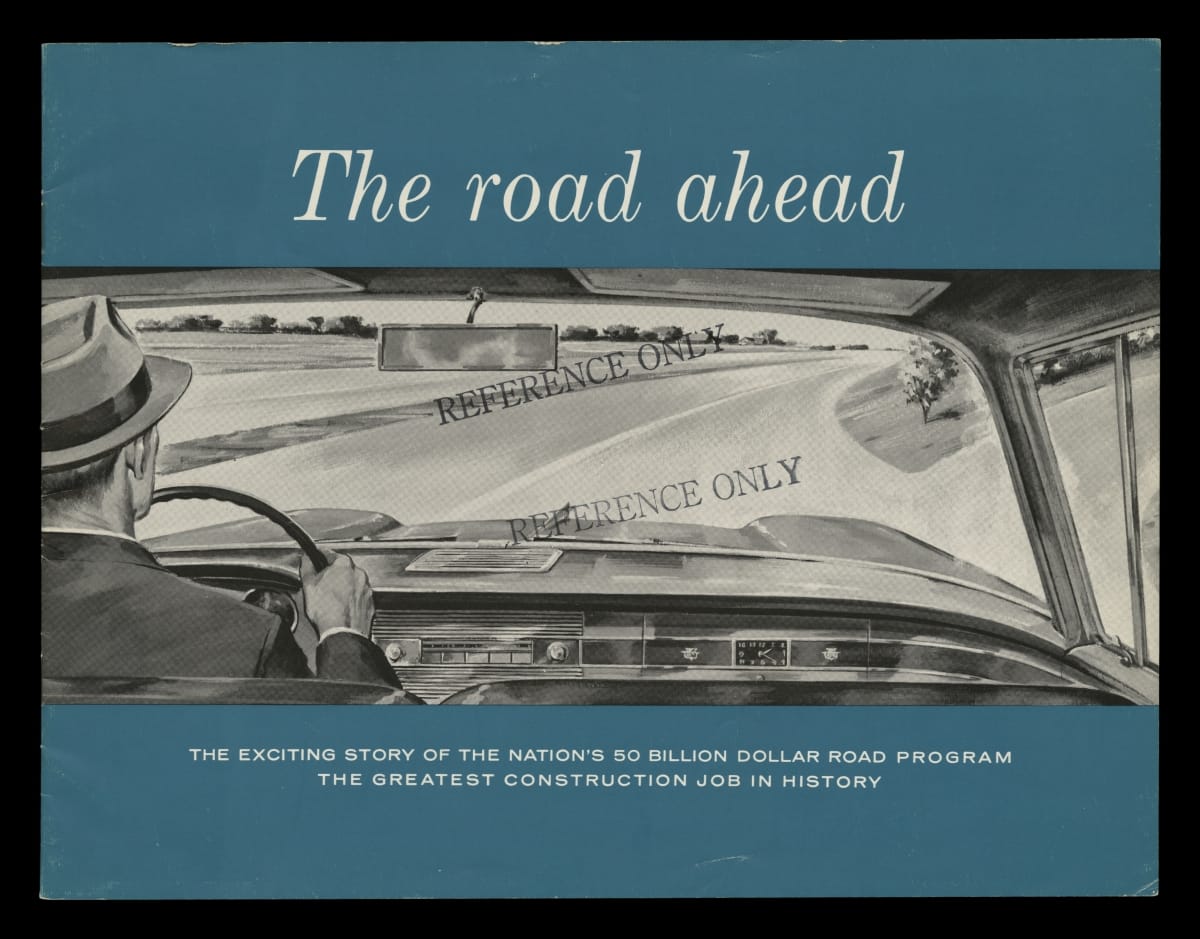 Last June marked the 65th anniversary of the Federal-Aid Highway Act of 1956, which initiated a program to plan and fund an interstate system. In recognition of this milestone, Reference Archivist Lauren Brady selected some items from our collections that show how the highway system changed the American way of life. She shared these artifacts as part of our monthly History Outside the Box series on Instagram, which showcases items from our archives.

If you missed her presentation or would like to see it again, you can check it out below.

archives, History Outside the Box, by Ellice Engdahl, by Lauren Brady, roads and road trips 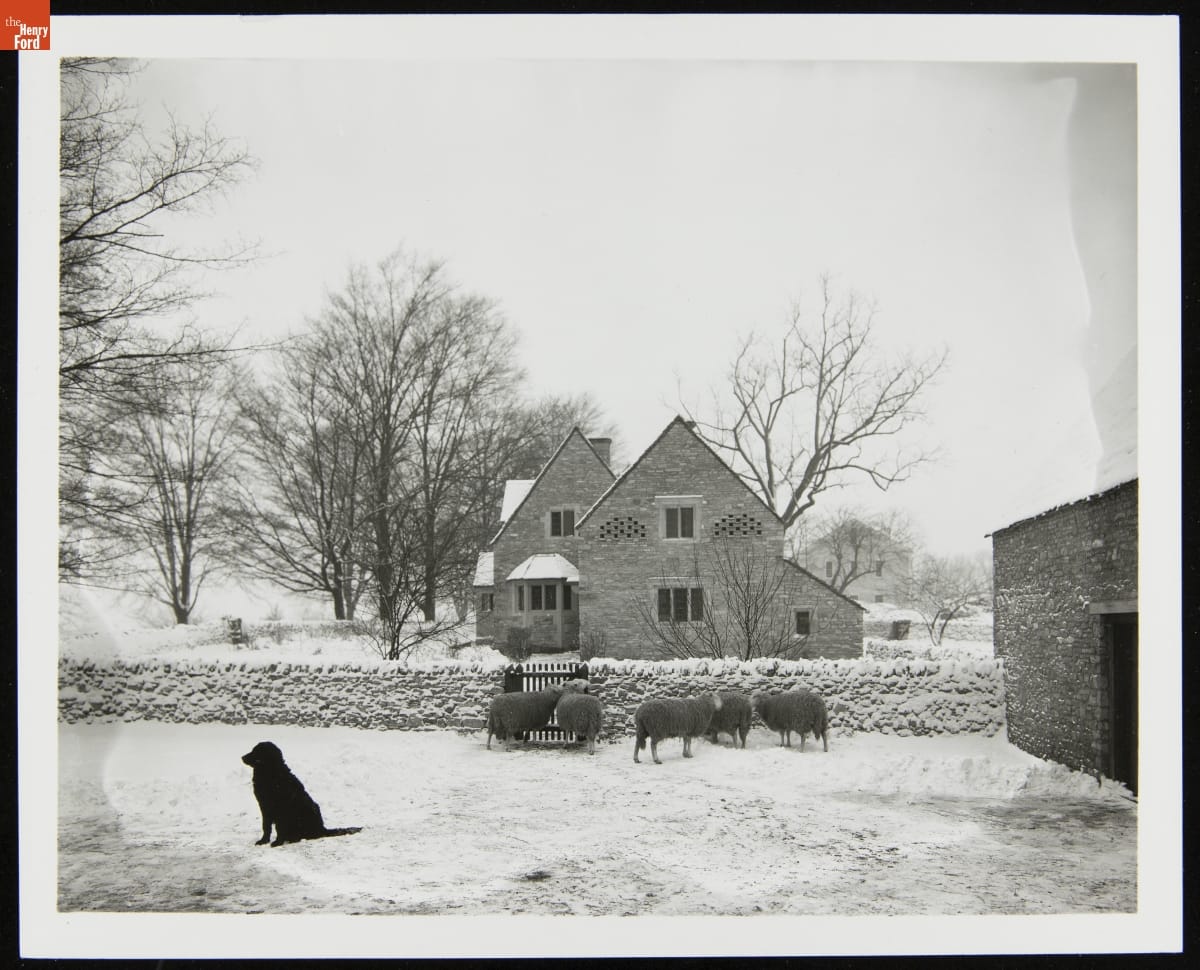 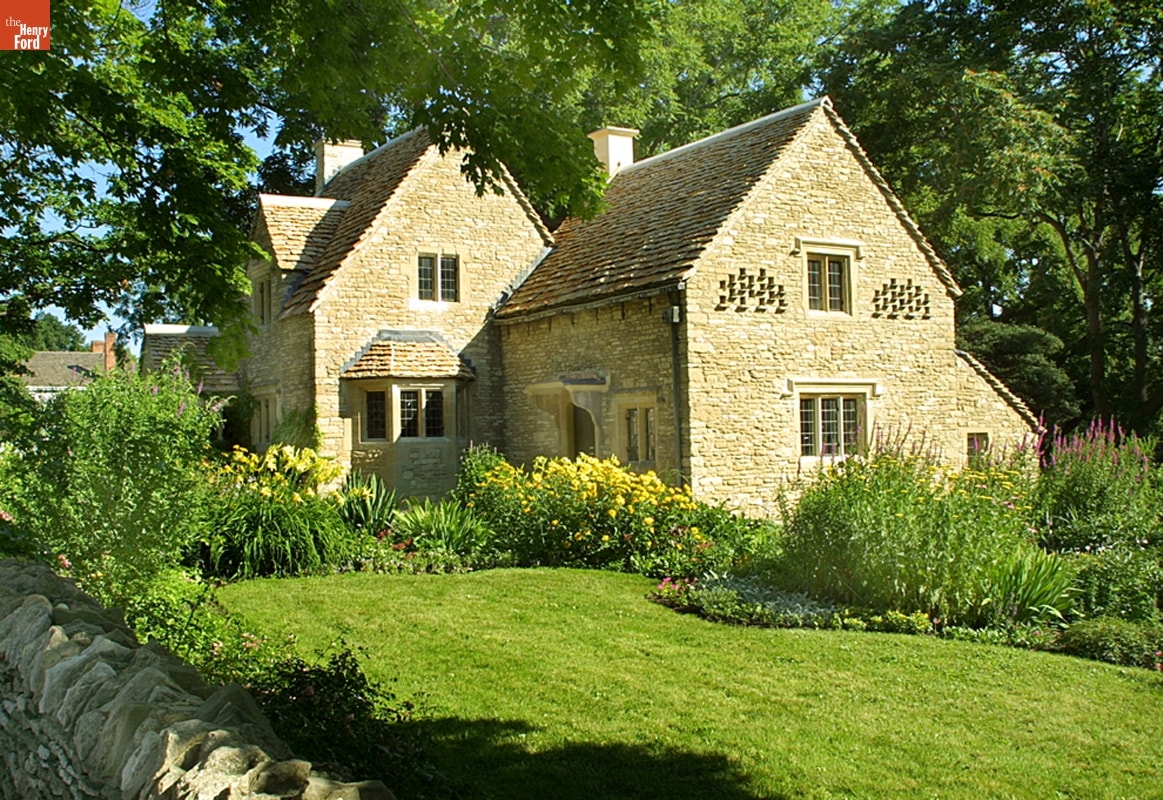 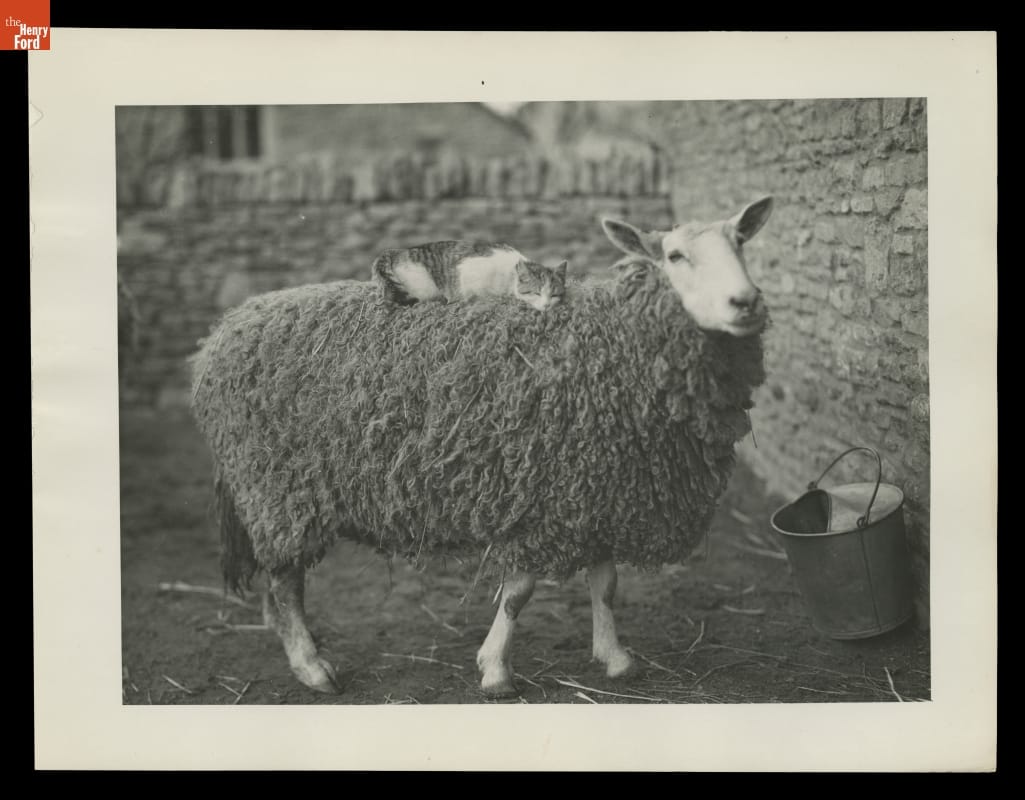 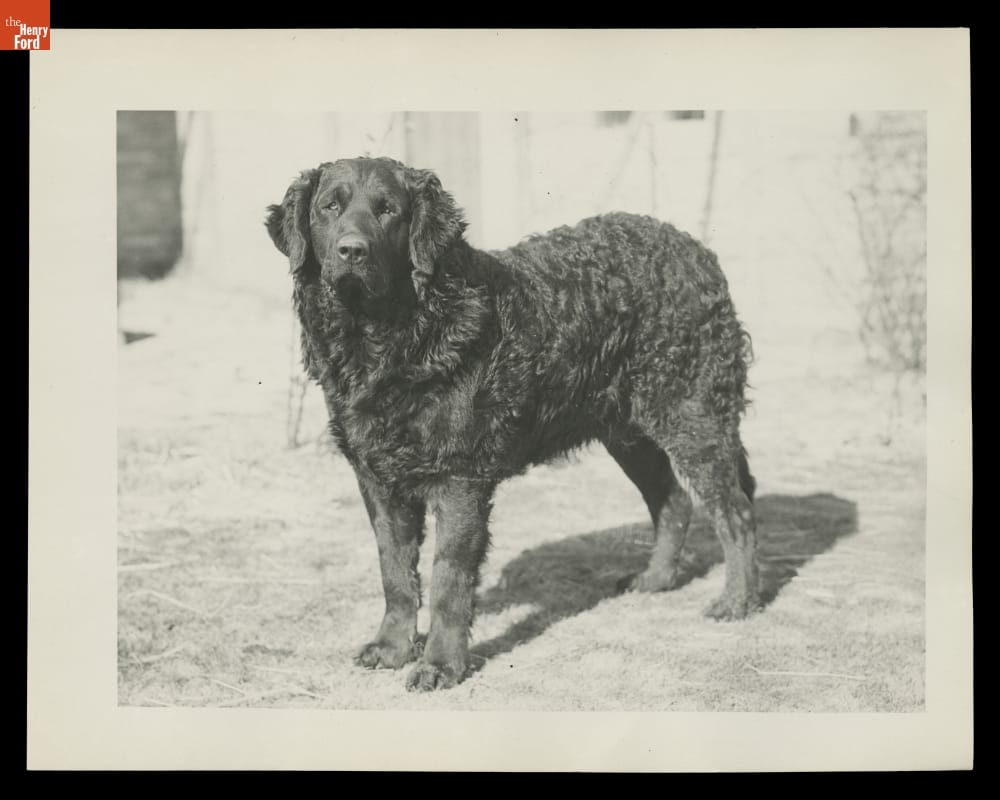 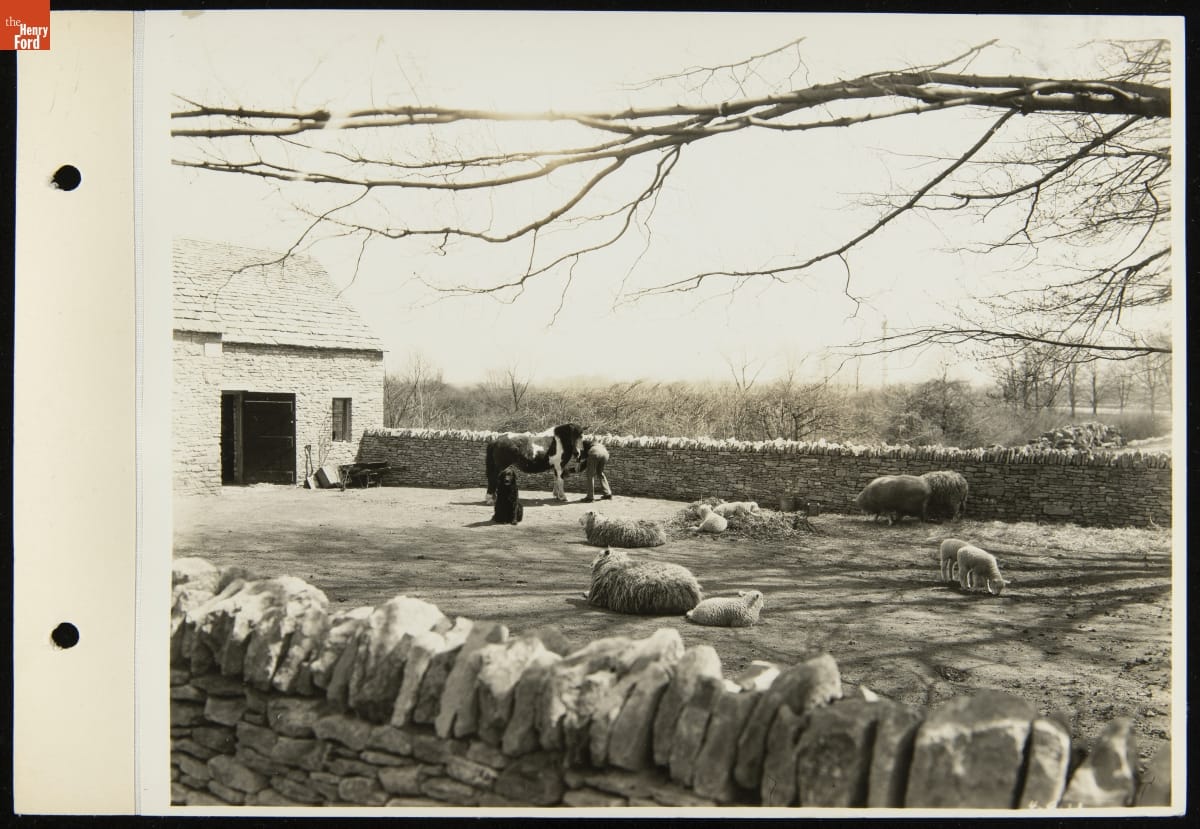 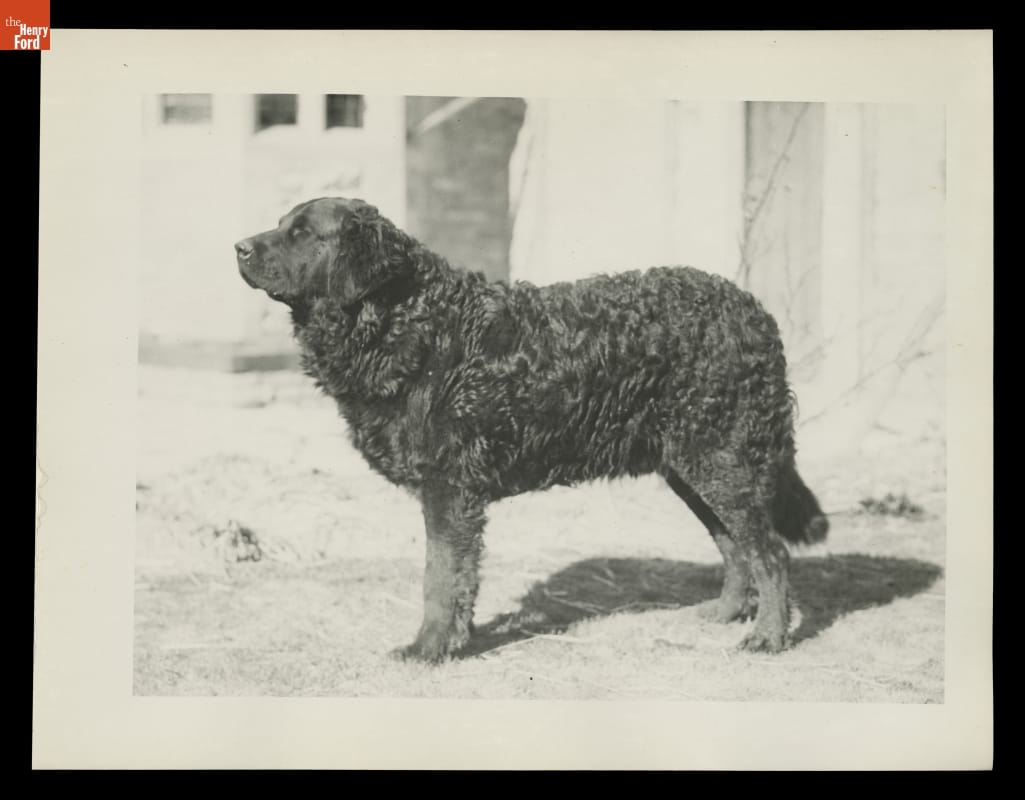 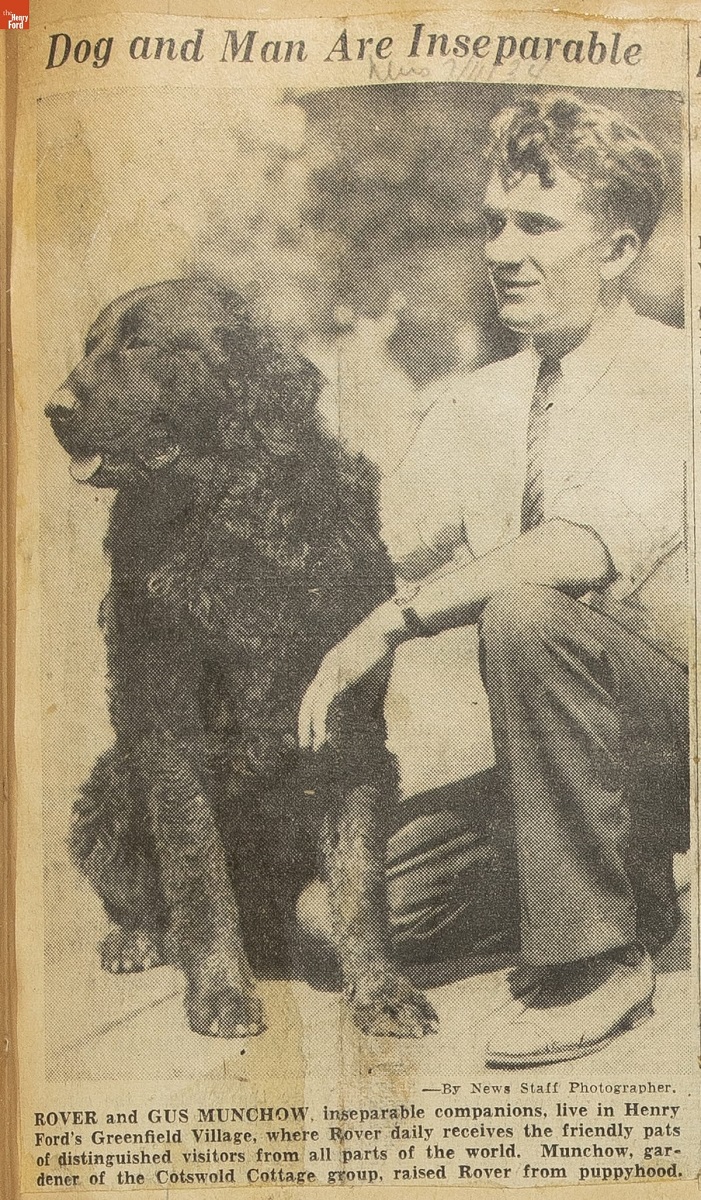 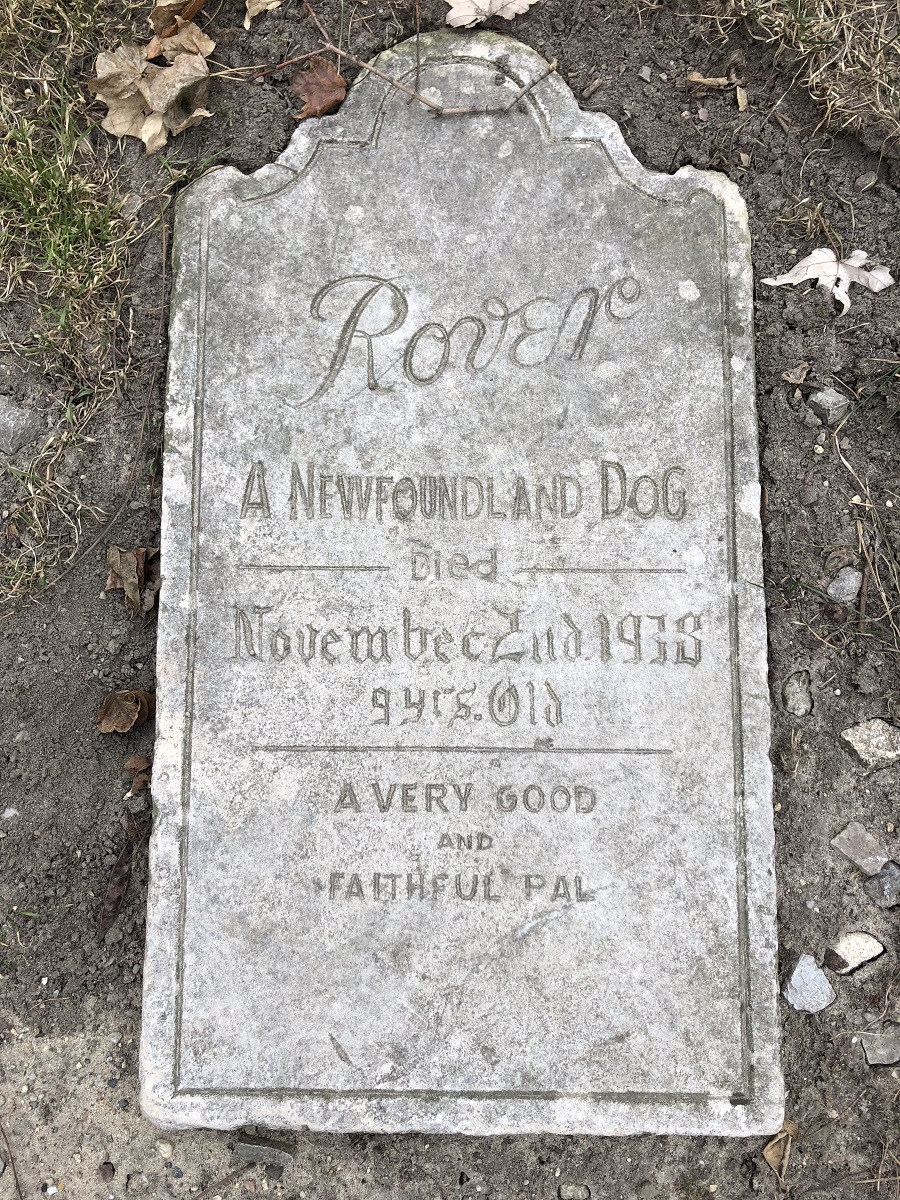