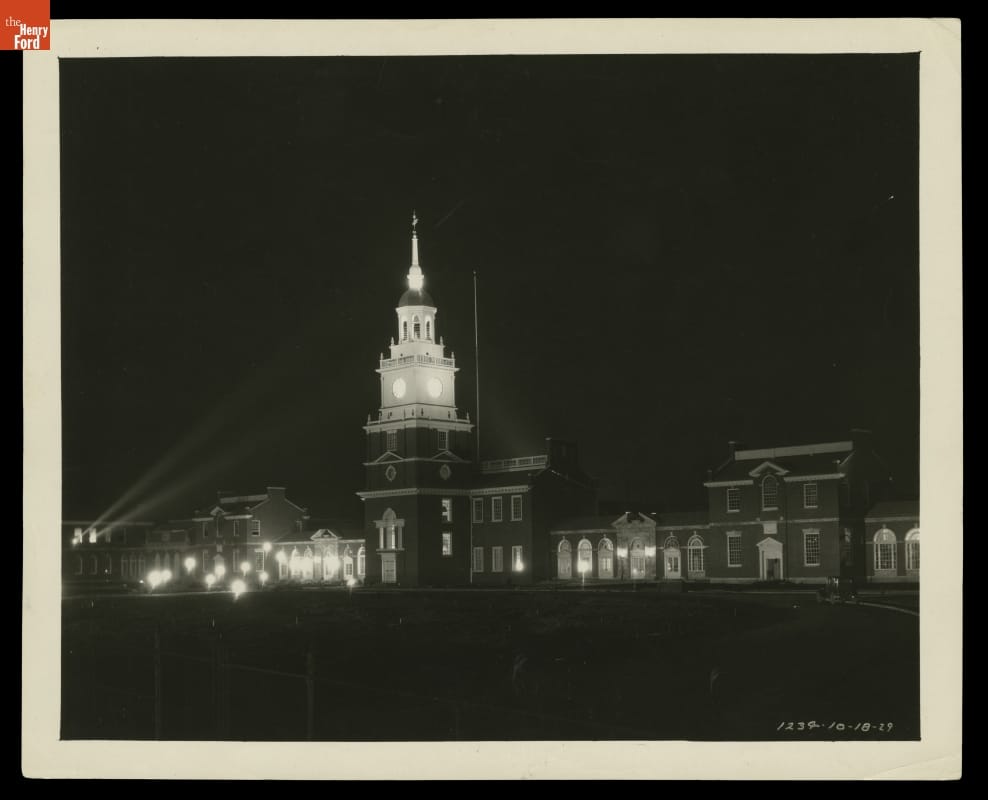 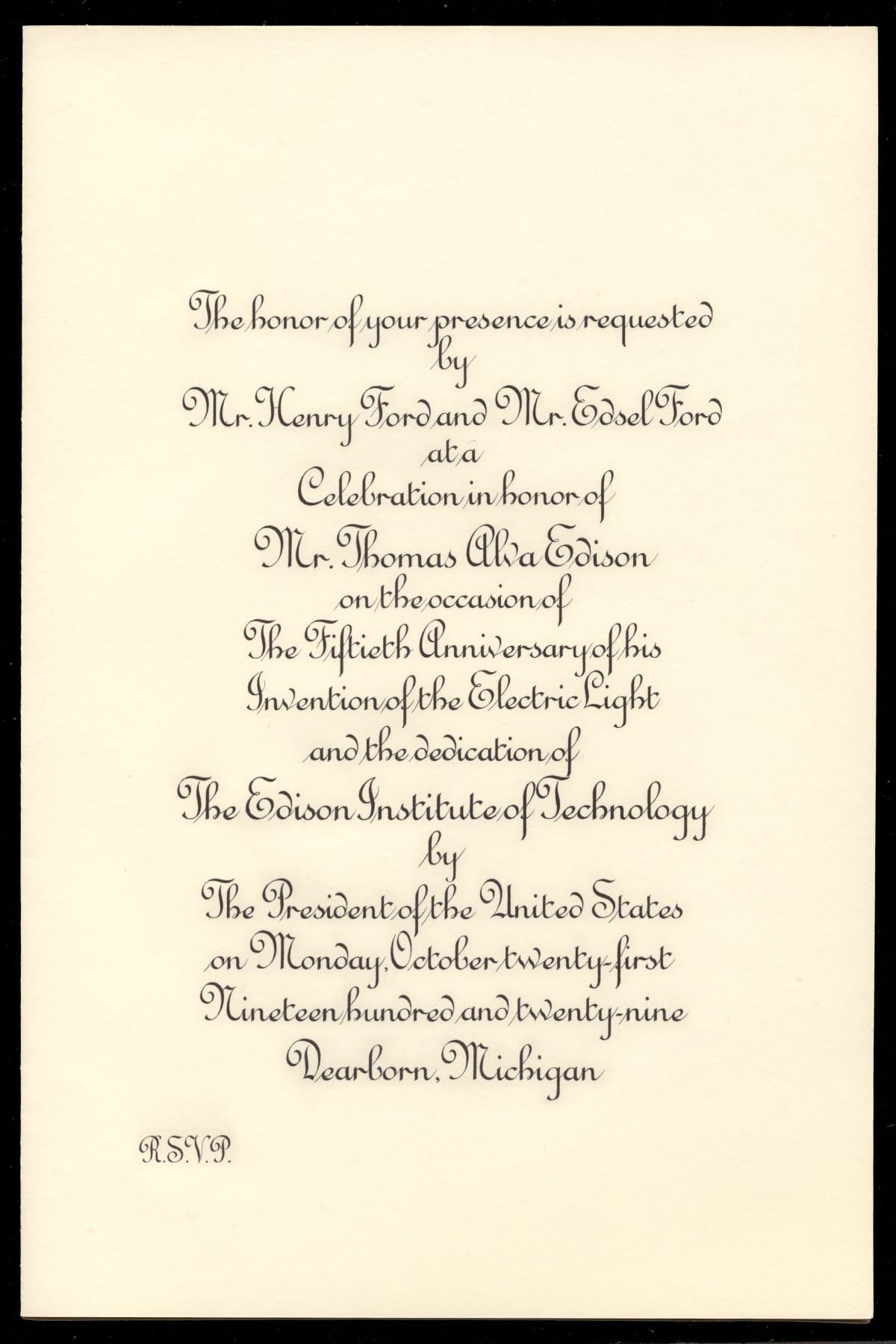 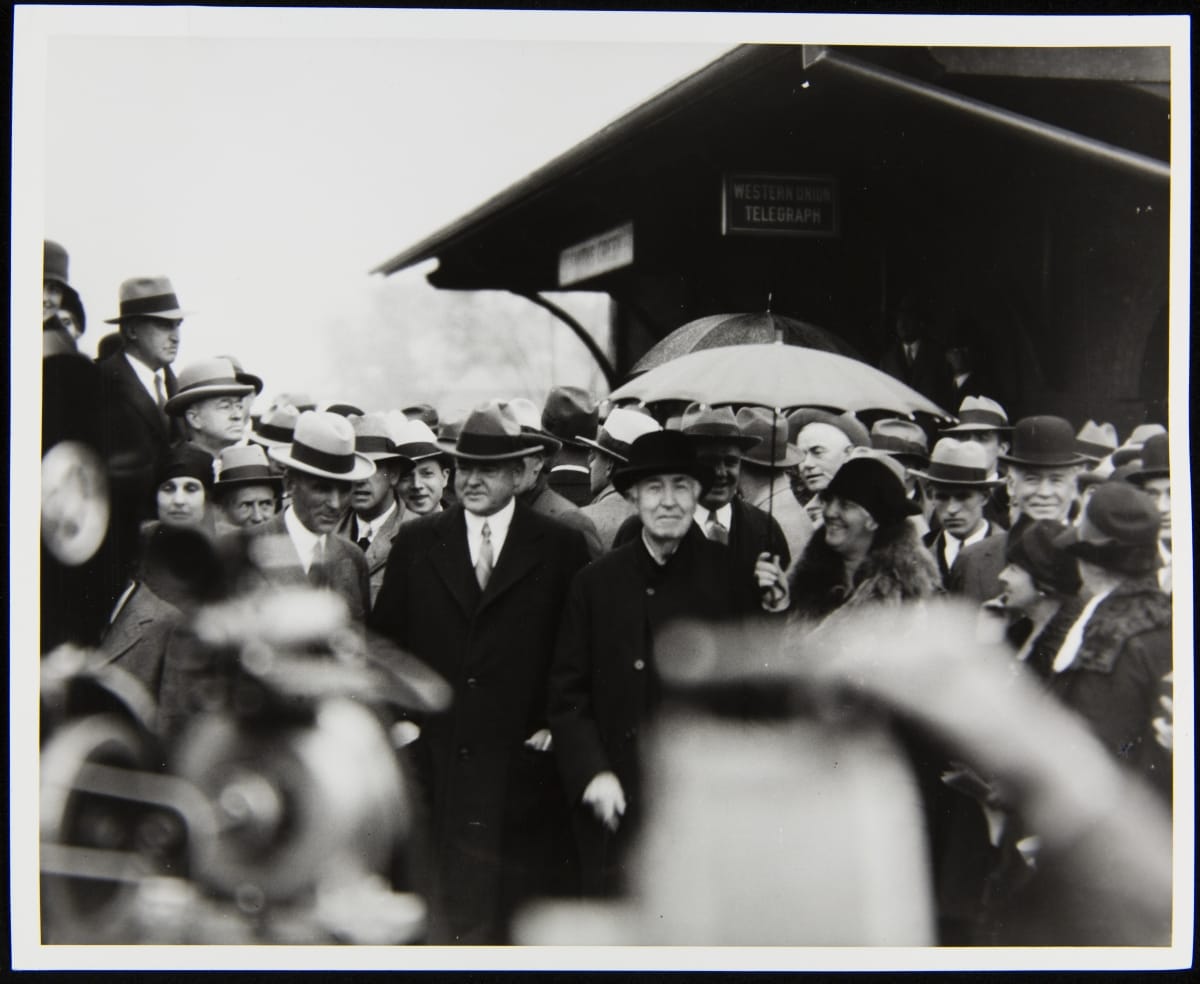 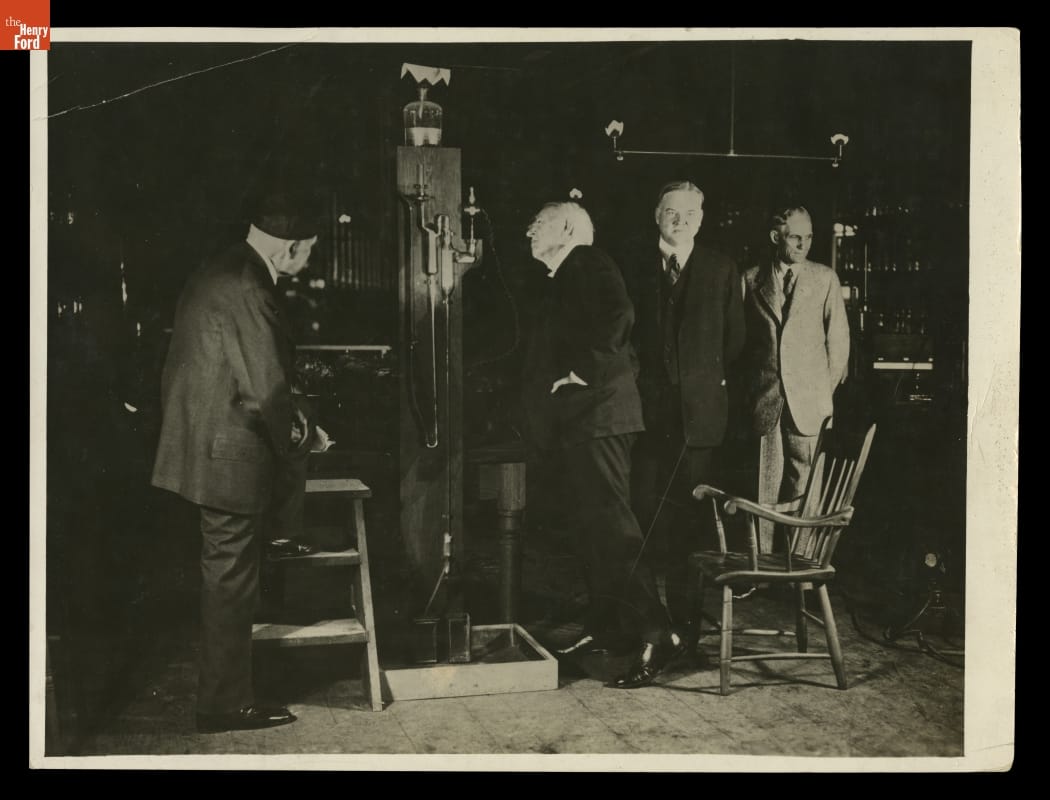 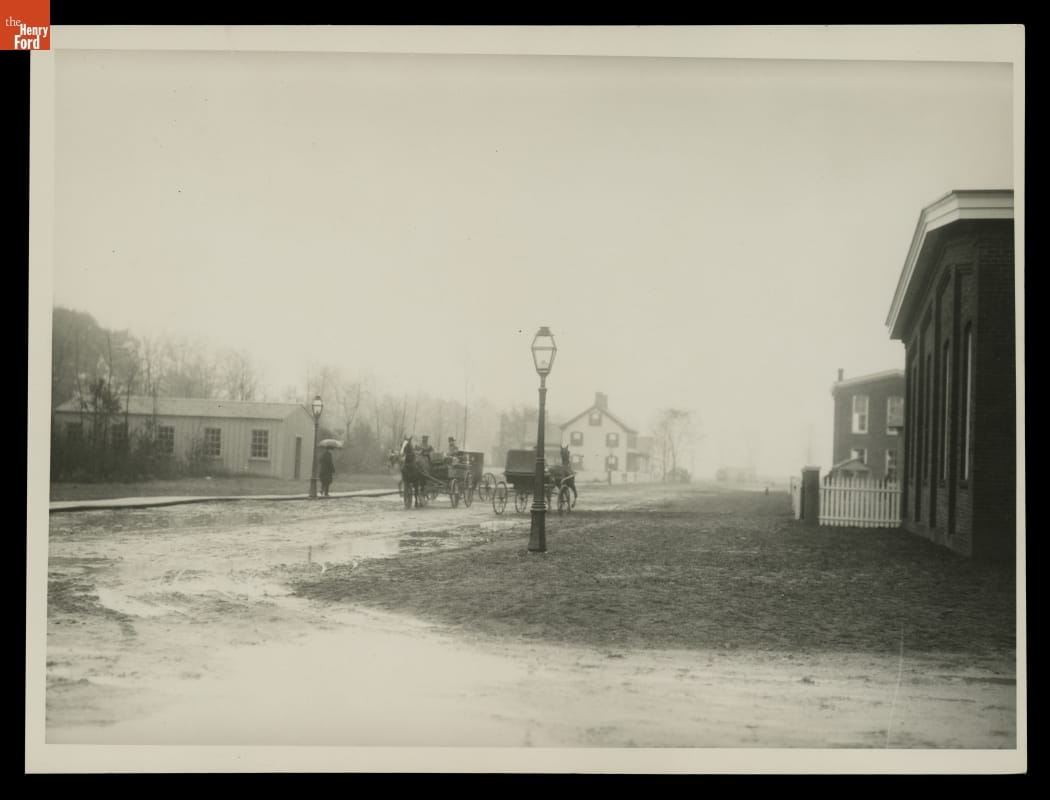 "Motion Picture Magazine" for September, 1918, featuring Lillian Gish (Object ID: 97.38.45)
From the beginning of the movie business, Americans wanted to know about the movies and their stars. Thousands of letters flooded the movie studios and the public relations' departments tried to accommodate that interest. By 1910, the demand for information was out of control. In February, 1911 J. Stuart Blackton, head of Vitagraph Studios, helped to organize Motion Picture Story Magazine which was soon shortened to Motion Picture Magazine, the first movie fan magazine.

Movie fan magazines were filled with stories and photos of the movie stars, informed readers about the new films being introduced, answered questions about how movies were made, provided synopses of current melodramas, offered recipes of the stars, featured the latest Hollywood fashion styles, provided tips on scenario writing, and offered contests with prizes like trips to Hollywood, and tours of the movie studios.

In 1912, Photoplay was introduced and by the early 1920s, more than a dozen such magazines crowded the newsstands with names like Cinema Art, Film Fun, Motion Picture Journal, Movie Weekly, Picture Play, and Screenland. The cover art captured the glamour of the times and featured beautifully detailed renderings of the popular stars of the day. The illustrators were some of the best in their field. By the late 1930s however the illustrated cover art was replaced by photographs which were cheaper to produce.

Most of the movie magazines relied on the movie studios for information and access to stars. The stories that appeared were carefully controlled by the studio's public relations staff. It was a strange marriage between the studios, who needed the support of the magazines, and the magazines, whose existence depended on the success and good will of the industry. The tendency was to create articles that reflected the movies as a hard working business and the stars as professionals. The magazines were filled with stories about actors like tough guy Edward G. Robinson and lover Rudolph Valentino, actresses like Ginger Rogers and Katherine Hepburn, as well as articles about social and moral issues created by the movies.

"Film Fun" Magazine for July, 1919, "The League of Smiles" (Object ID: 99.262.16)
Beginning in the teens, movie magazine advertising appealed to men and women from all social classes. By the early 1920s, the ads began to focus on young, middle-class men and women who, like today, were viewed by advertisers as having greater disposable incomes.

In 1924 Photoplay promoted itself as the young generation's favorite periodical. By the later 1920s, that demographic had shifted further to focus heavily on women. Soon stars were making forays into the world of commercial advertising. Movie star endorsements of commercial products, considered taboo in the teens and 1920s became an accepted way of selling both stars and products by 1935. The emphasis, in most cases, was on beauty and hygiene products, and cigarettes.

"Photoplay" Magazine for October, 1974, "Streisand's Man Reveals Why They Love So Well" (Object ID: 97.38.44)
The post World War II era produced a more cynical moviegoer whose interests were inclined to scandals and gossip and were no longer satisfied with the carefully crafted stories put out by the studios. Movie magazines changed with the mood of America but it wasn't enough. Increasingly, readers turned to the "scoops" and scandals handed out by "scandal sheets" like Confidential and Hush Hush. Television talk shows reduced the need to simply read about the stars when the information and the stars themselves were beamed directly into America's living room each day. In an attempt to survive, some magazines merged; others broadened their coverage to include music, television and other areas of entertainment. Slowly, the movie magazines vanished from the newsstand, with Photoplay lasting the longest, finally fading away in 1980. The movie magazines didn't really vanish, they just assumed a different form such as People, Premiere, and Soap Opera Digest.

Terry Hoover is Chief Archivist at The Henry Ford.

Morgan Gies: Driver to the Presidents

One of the great pleasures of being archivist at The Henry Ford is the continuing ability to receive interesting collections and to meet the donors. One such person was Edward Gies, who called to ask if we would be interested in some photographs of presidential vehicles. Since we have a number of presidential vehicles in our collection, but not a large amount of support material, I said I certainly was. He said he and his wife were planning a trip to the museum and he would bring the material along. When Mr. Gies arrived, he brought a small but very rich collection not only of photographs but also of ceremonial flags that had flown on a number of our vehicles.

What made the experience even more exciting was to discover that the collection had been gathered by Mr. Gies’ father, Morgan Gies. Morgan Gies was a member of the United States Secret Service and the man in charge of the White House vehicles. He held that position for 27 years, serving five presidents from Franklin Roosevelt to Lyndon Johnson. In addition to overseeing the White House fleet, he was often the driver of the presidential vehicle or the backup car.