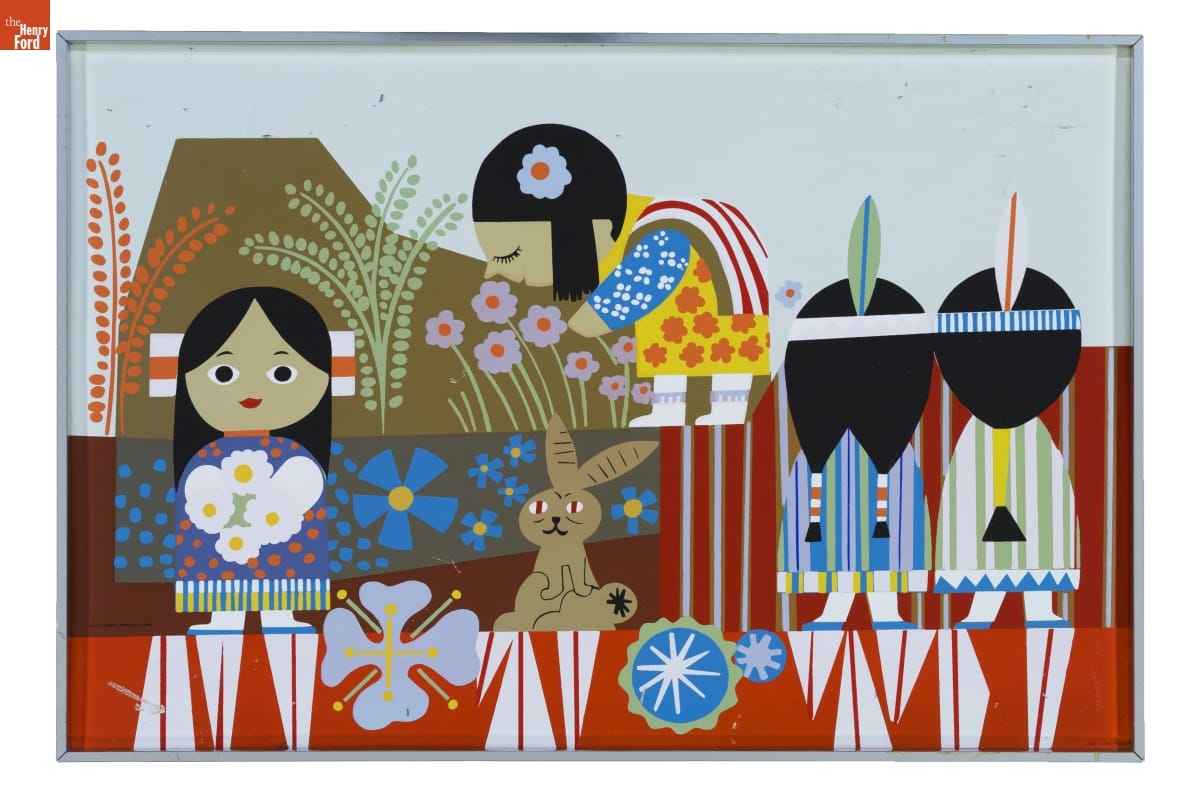 Walt Disney World in Florida is certainly a fun place to visit. It opened in 1971, after Walt Disney realized the huge potential of an East Coast market at the 1964 New York World’s Fair. But if you want to experience the place where it all began, then go to Disneyland. Considered America’s first theme park, Disneyland opened on July 17, 1955, in Anaheim, California.

To really “get” Disneyland, you must take a trip back in time to Walt Disney’s boyhood. Walt grew up during the rapidly changing years of the early 1900s. His boyhood experiences in Marceline and Kansas City, Miss., especially, inspired his later work in filmmaking and television, as well as his creation of the Disneyland park. Disneyland’s Main Street, U.S.A. is, in fact, a microcosm (albeit a cleaned-up one) of Walt’s boyhood memories of Marceline.

As Walt Disney relates it, his first interest in creating Disneyland dates back to the days he spent watching his daughters ride the carousel at Griffith Park, in Los Angeles, Calif. His wife credits the idea for Disneyland to Walt’s long-time fascination with the steam-powered trains that passed through Missouri when he was a boy.

Whichever legendary “origin story” you want to believe, both of these strongly influenced the several-year evolution of his plan for the park. One of his early inspirations even included a visit to Greenfield Village.

While most Hollywood moviemakers thought television was a passing fad, Walt Disney used it to his advantage. Disneyland the television show, which premiered in October 1954, helped fund Disneyland the park. The show featured live and animated features from each of four lands, with periodic peaks at the park construction. While tuning in to weekly episodes of Disneyland, American families were assured that Disneyland the park was going to be safe, wholesome, and predictable.

Special guests and the media were invited to Disneyland’s Opening Day on July 17, 1955. But things didn’t go quite as Walt Disney had planned. There were so many problems, in fact, that Walt later called it “Black Sunday.” Freeways were gridlocked, tickets were counterfeited, rides broke down, restaurants ran out of food, drinking fountains broke down. It was so hot that women’s high heels sank in the melting asphalt. Finally, a gas link almost shut down Fantasyland, the land in which most of the 22 attractions had been completed. On the next day, when the park opened to the public, things didn’t go much better.

Needless to say, the first reviews were quite negative. But Walt was determined to fix the glitches and by the end of the seventh week, more than a million guests had passed through Disneyland’s entrance. Visitation continued to exceed estimates from that time on.

With the consummate skill of a filmmaker, Walt’s vision for Disneyland was to have guests actually walk through popular American themes and stories. To accomplish this, he inspired his staff—Imagineers, he called them—to reduce these themes and stories to their essence.

For each land and attraction, the stories were unified through architecture, landscaping, signs, characters, food, merchandise, costuming, and even trash cans. This later came to be called “theming.”

Today, every themed environment—from theme parks to restaurants to retail stores—owes a debt to Walt Disney. And although The Henry Ford engages visitors through authentic artifacts and historically accurate stories, we can’t help but appreciate Walt Disney’s far-reaching vision, persistence in the face of obstacles, and genius for storytelling.

Donna R. Braden, Curator of Public Life, is looking forward to her family’s trip to Disneyland later this summer.