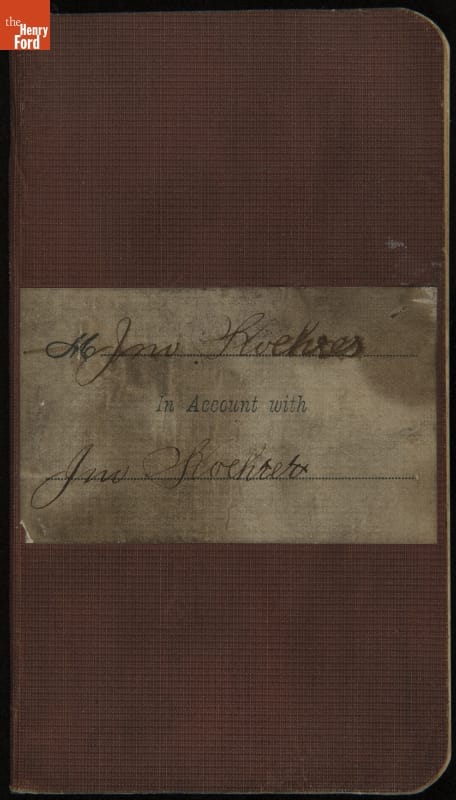 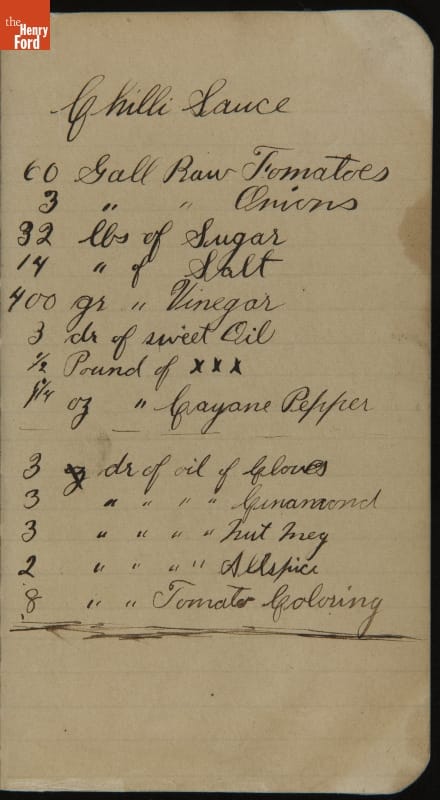 Condiments and Comedy in the Heinz House

When host Mo Rocca offered Marc Greuther, chief curator at The Henry Ford, a sample of “Monnaise” on the set of The Henry Ford’s Innovation Nation, it was difficult not to laugh out loud. We were filming in the Heinz House in Greenfield Village, among original artifacts documenting some of Henry J. Heinz’s earliest innovations and successes. Mo’s plastic condiment containers with their silly labels (fabricated by the show’s producers as props) looked absurd in this setting, to be sure! But looking back, they weren’t as out of place as it might have seemed. Continue Reading

As we mentioned last week, we have been digitizing selections from our collections that relate to topics that will be featured on our brand-new TV show, The Henry Ford’s Innovation Nation.  We’ve just digitized dozens of artifacts related to the H.J. Heinz Company, including this image of a turn-of-the-century exhibition booth.  Follow up a visit to the Heinz House in Greenfield Village by perusing elaborate store displays of Heinz products, streetcar advertising posters, and images of food production. Browse all of our digital Heinz collections in our Digital Collections, and learn more about Heinz on Innovation Nation in the fall!