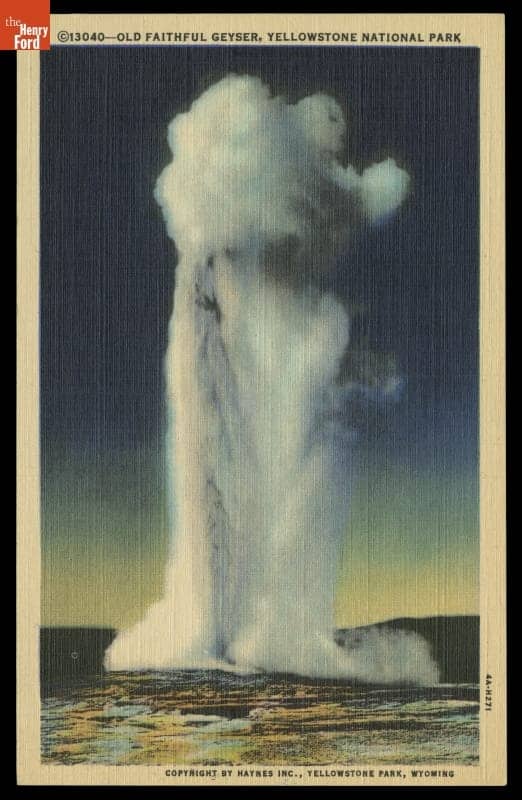 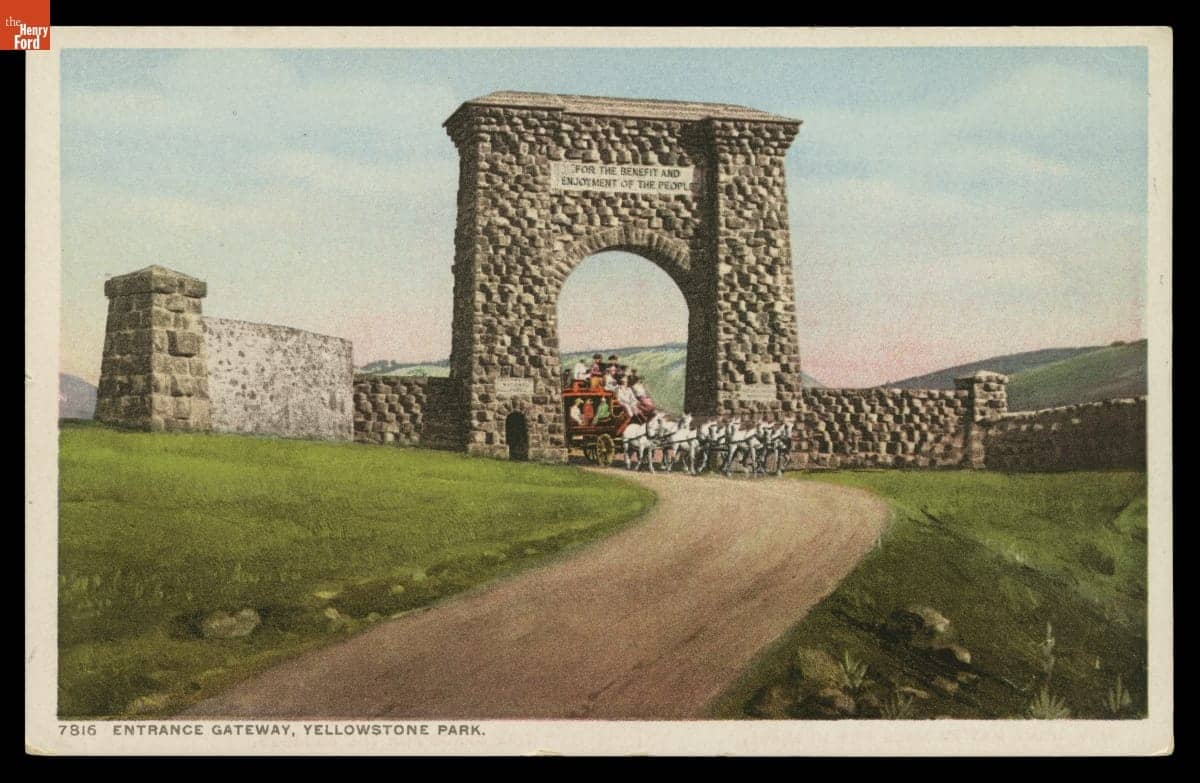 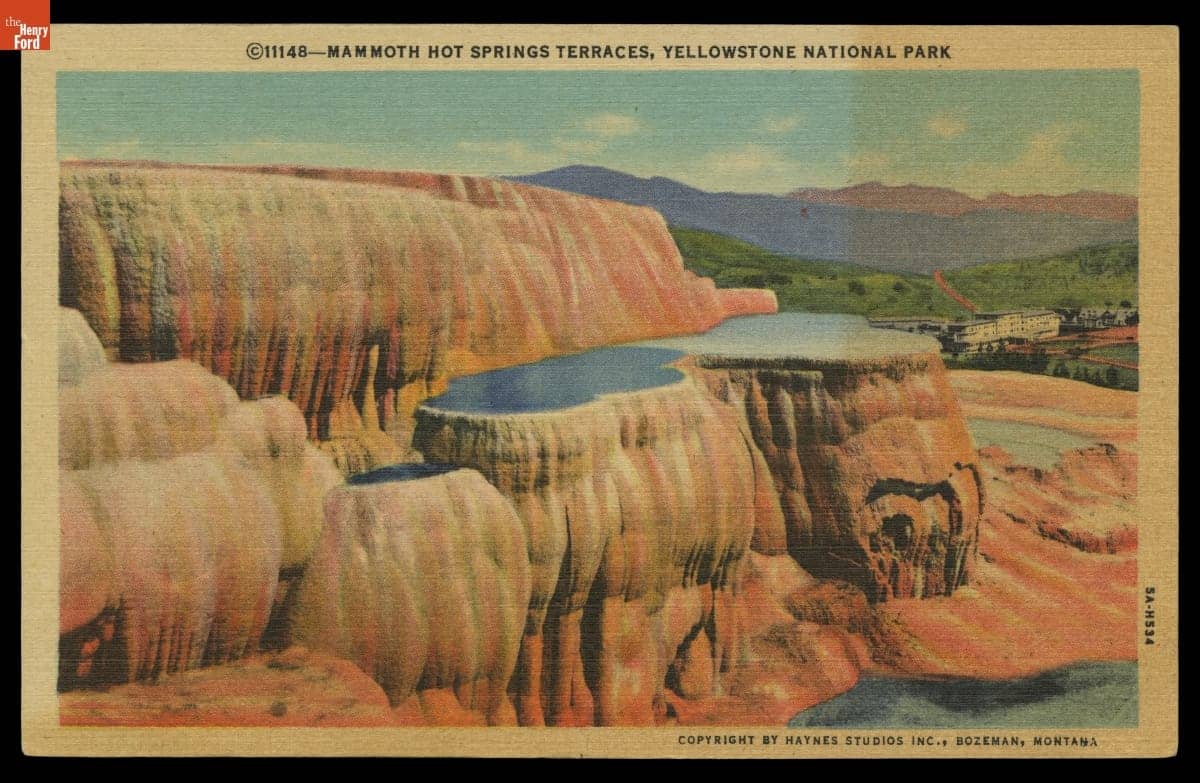 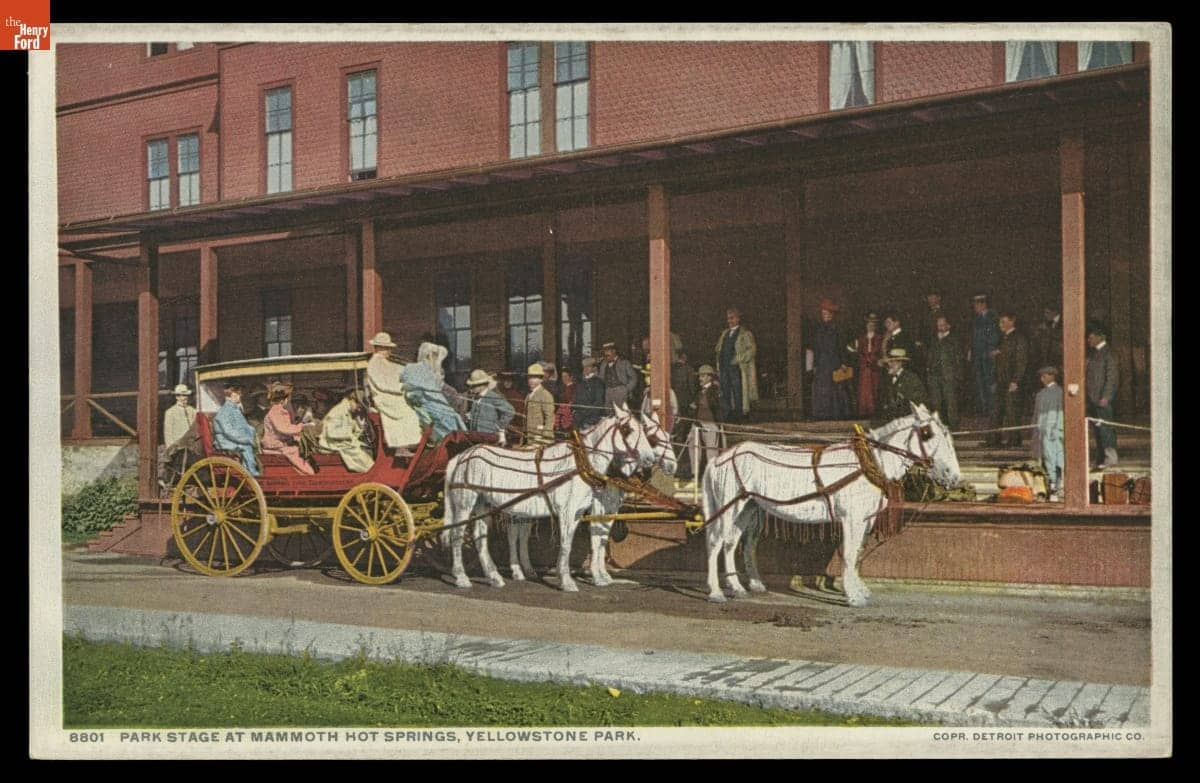 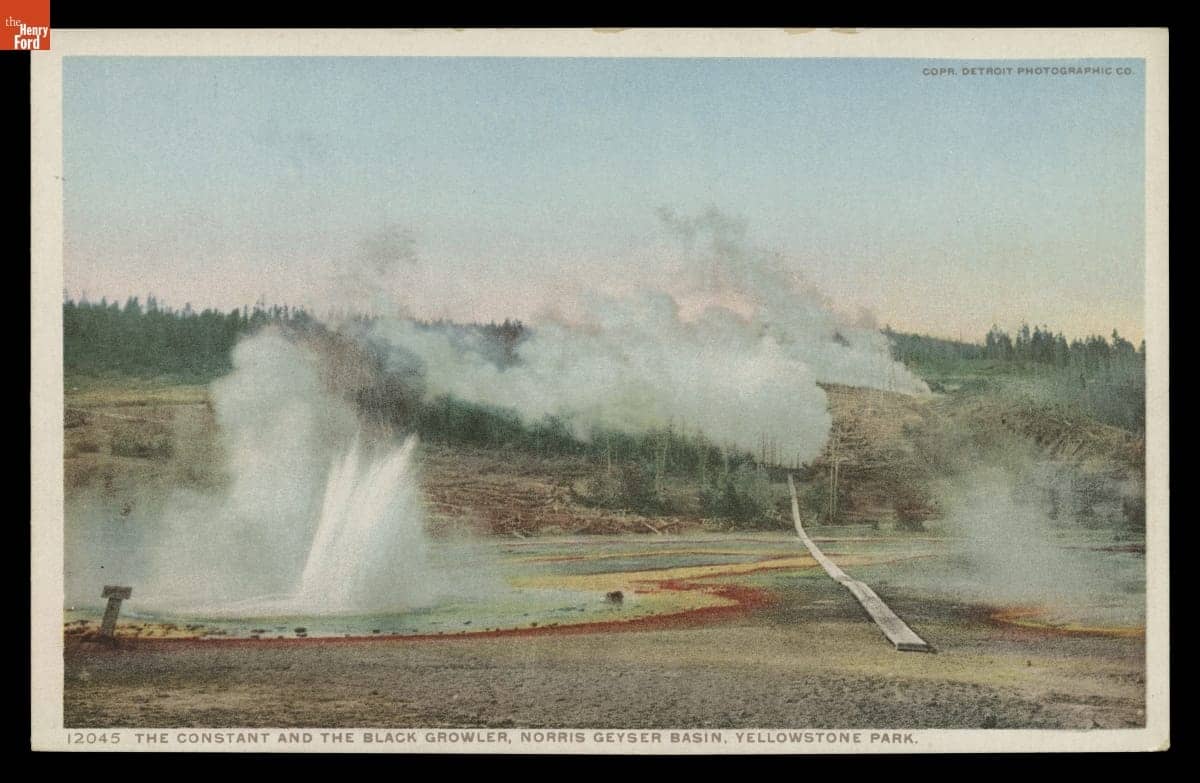 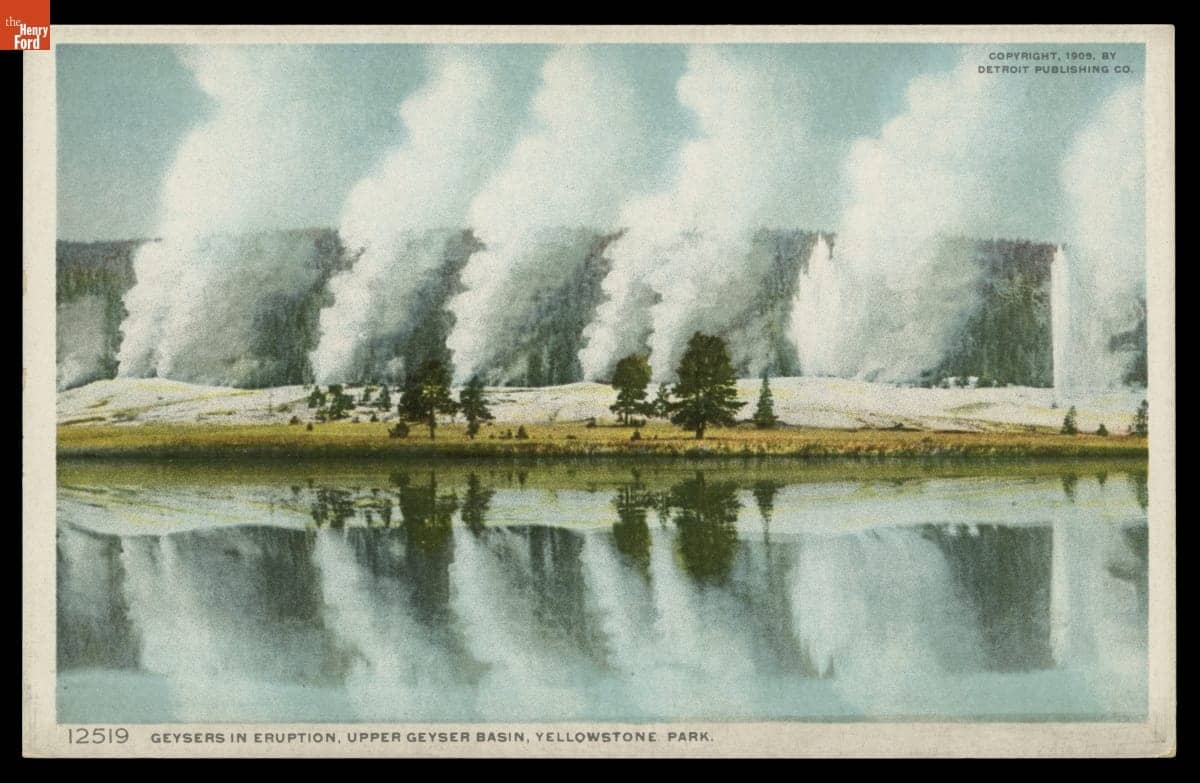 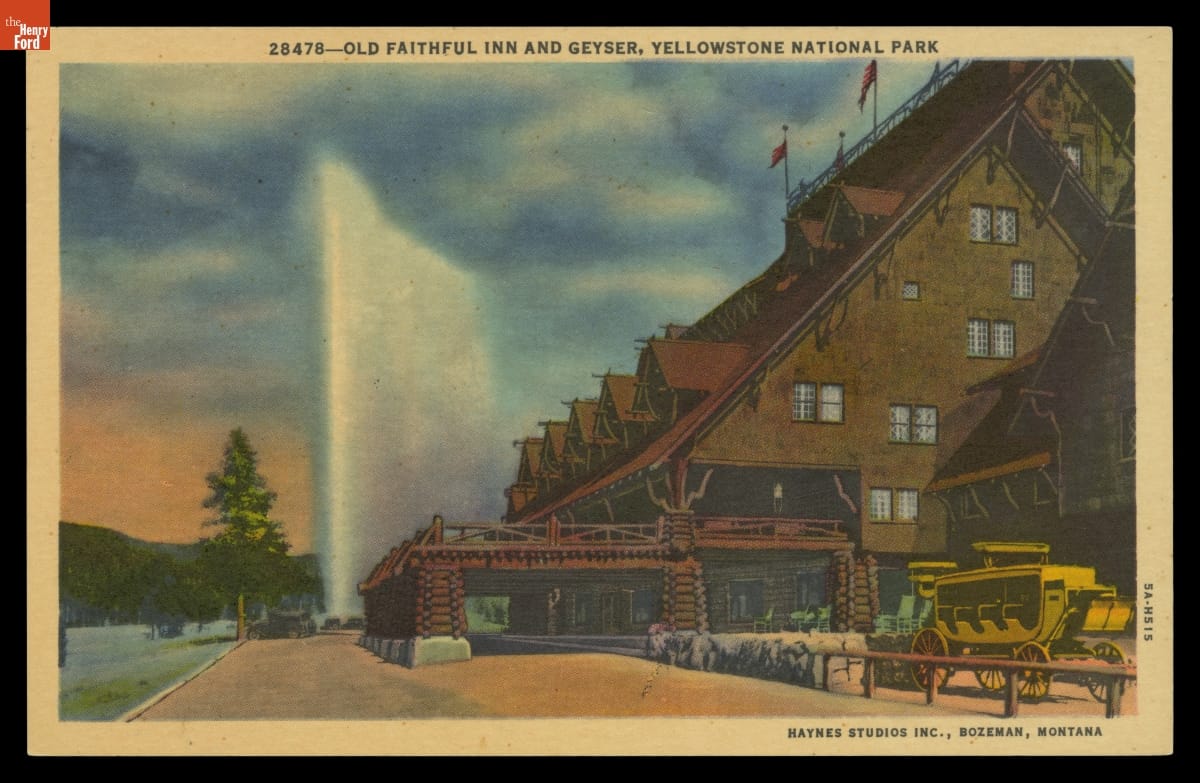 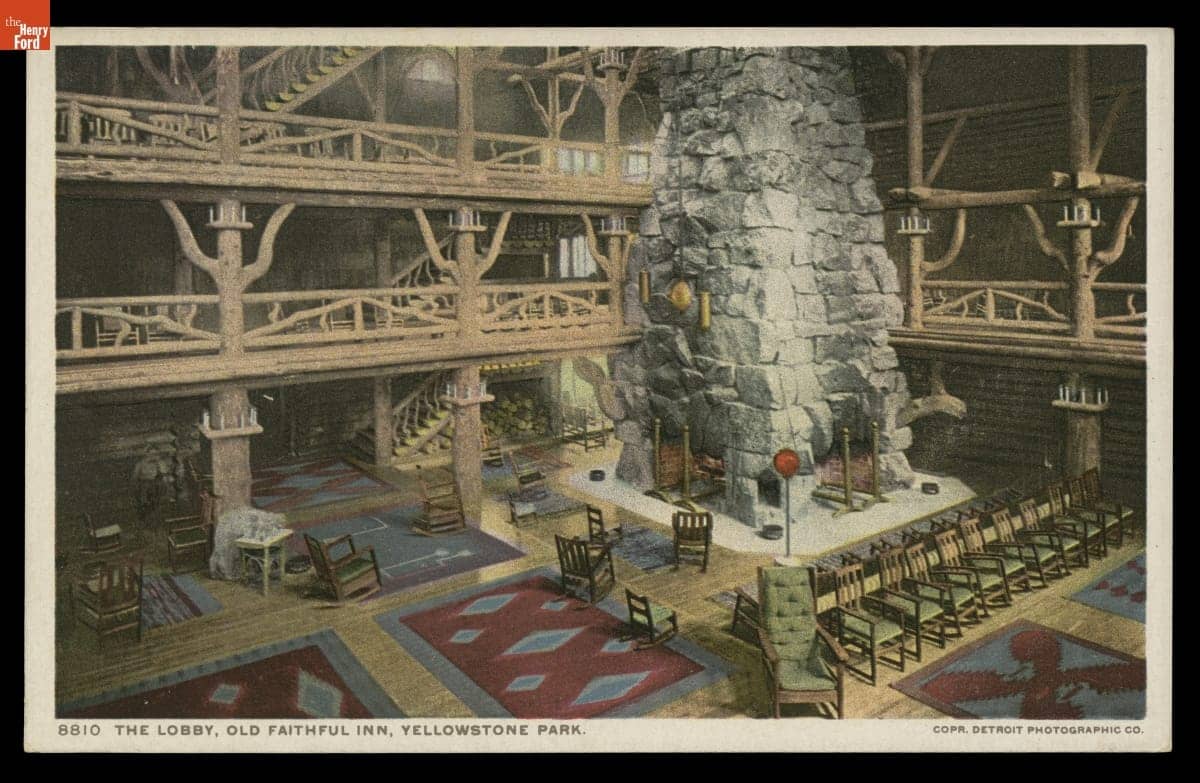 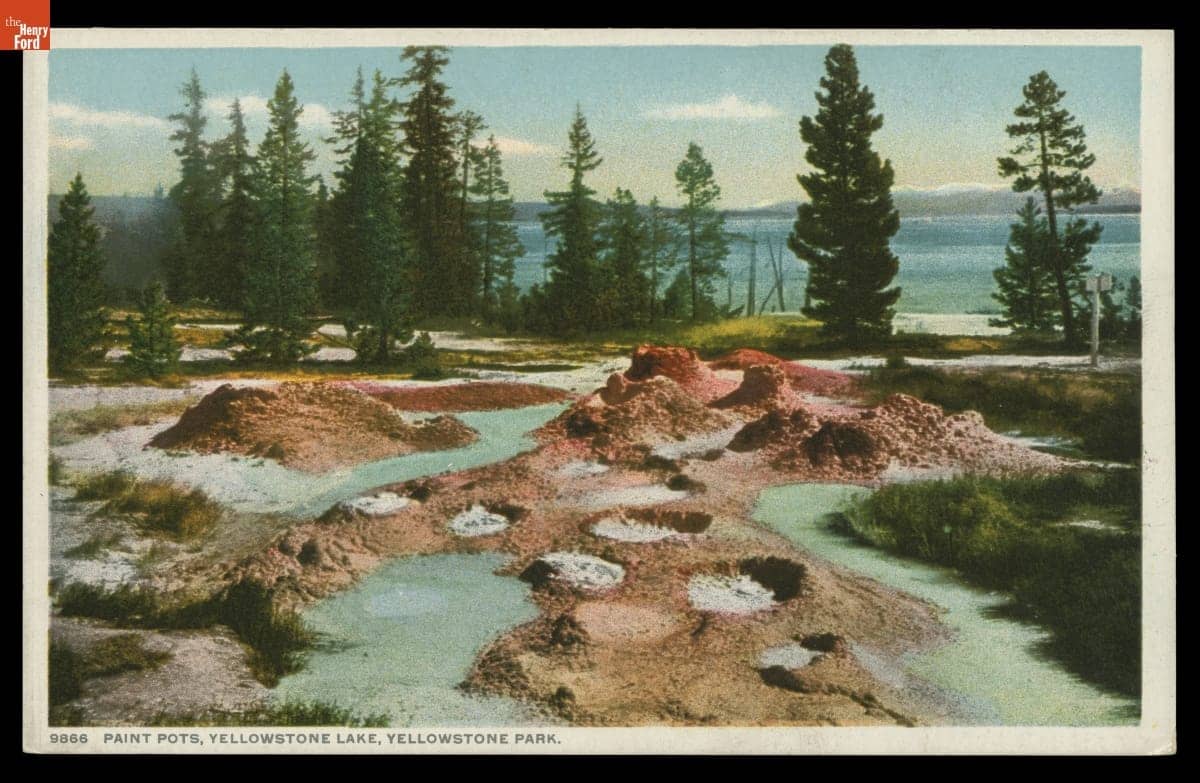 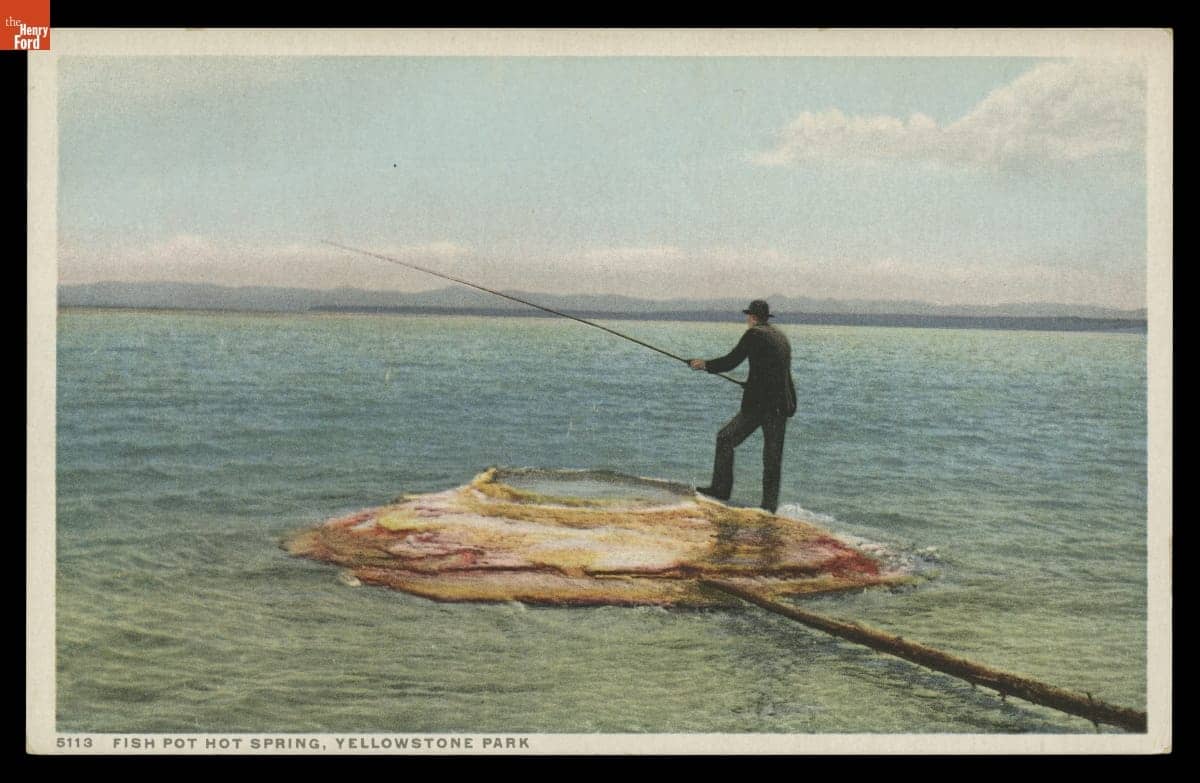 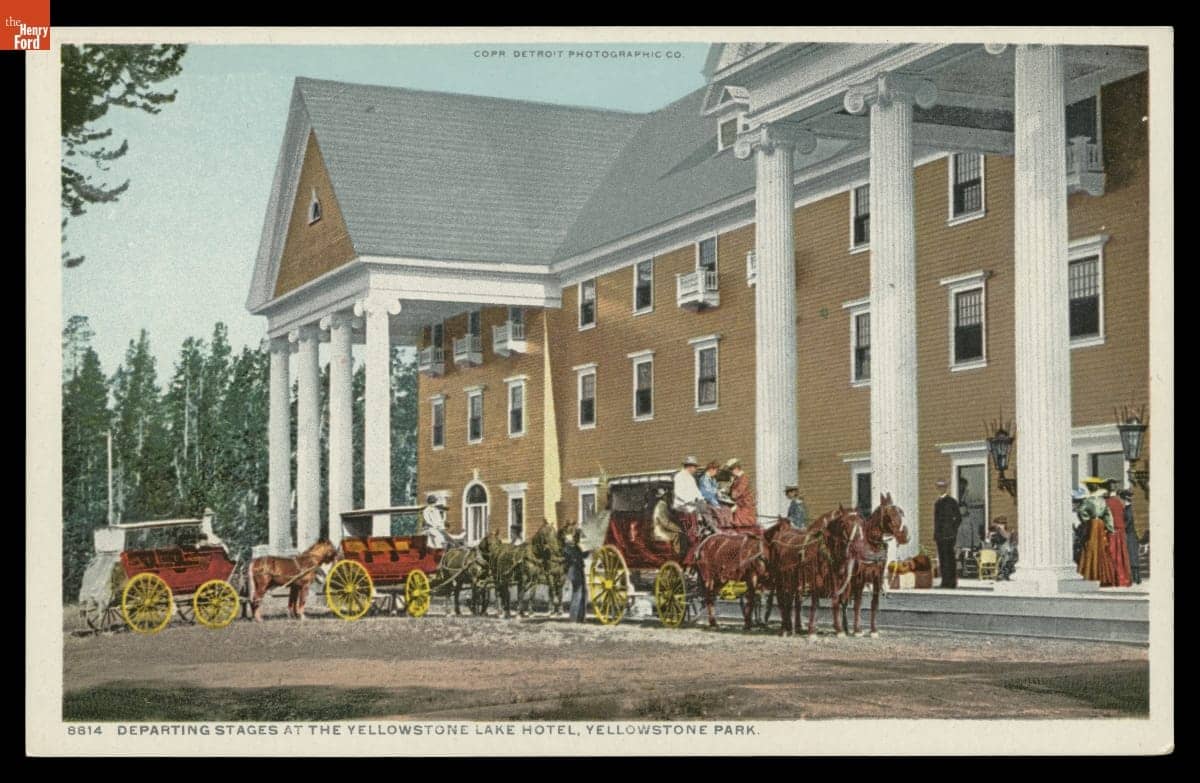 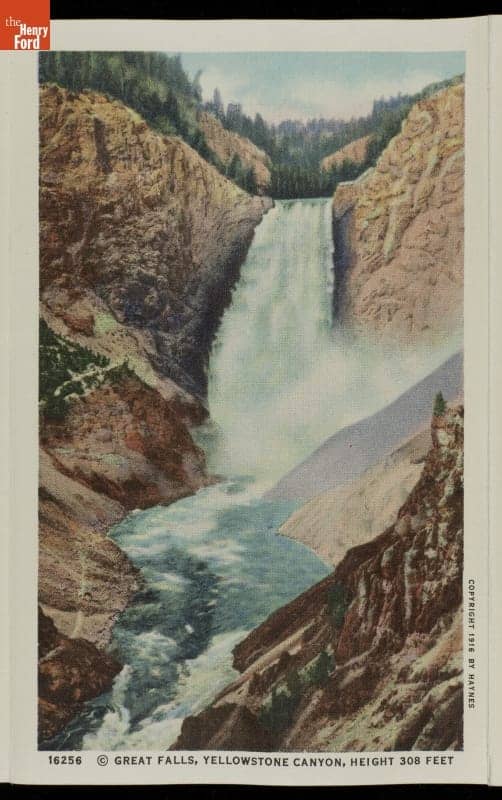 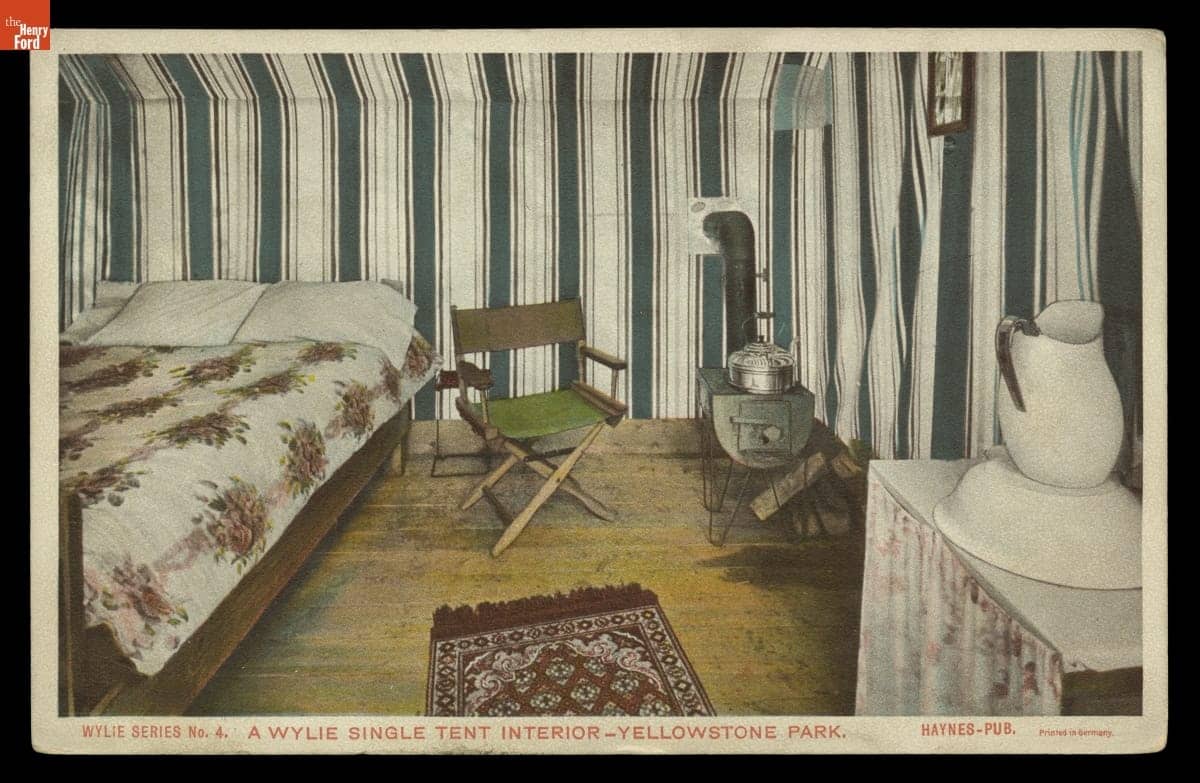 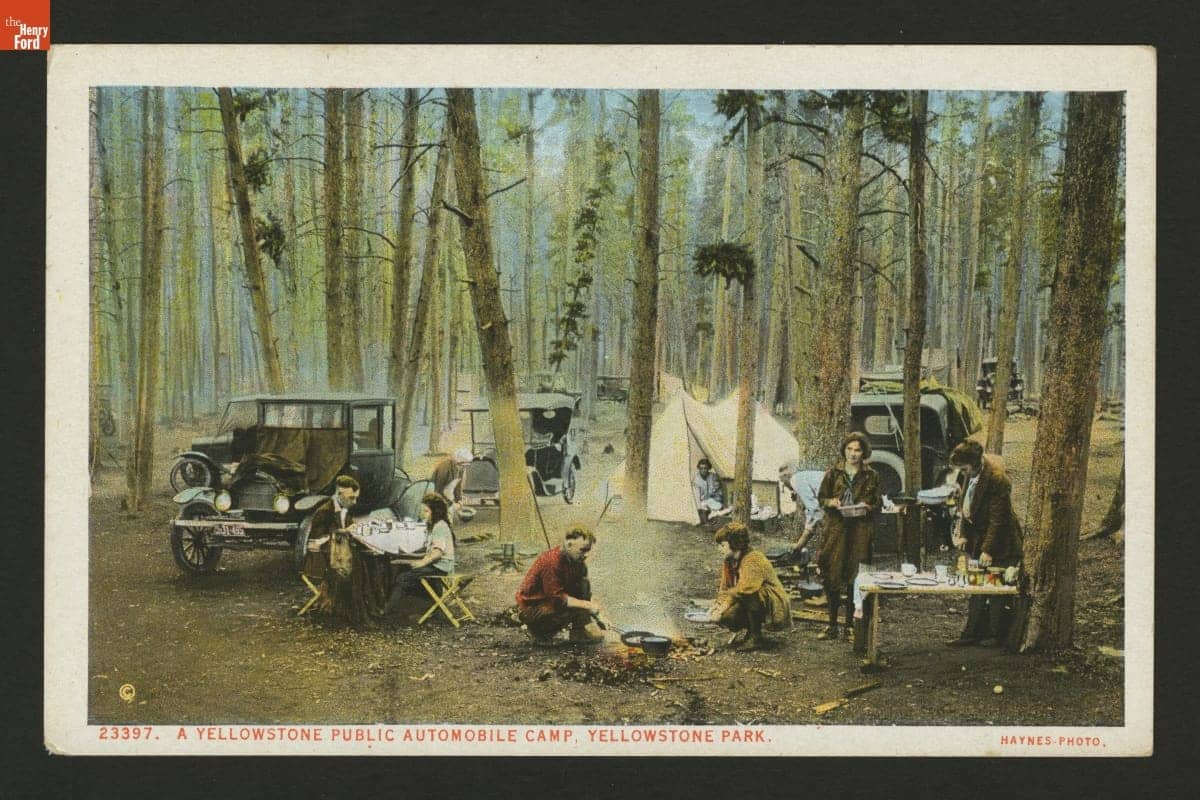 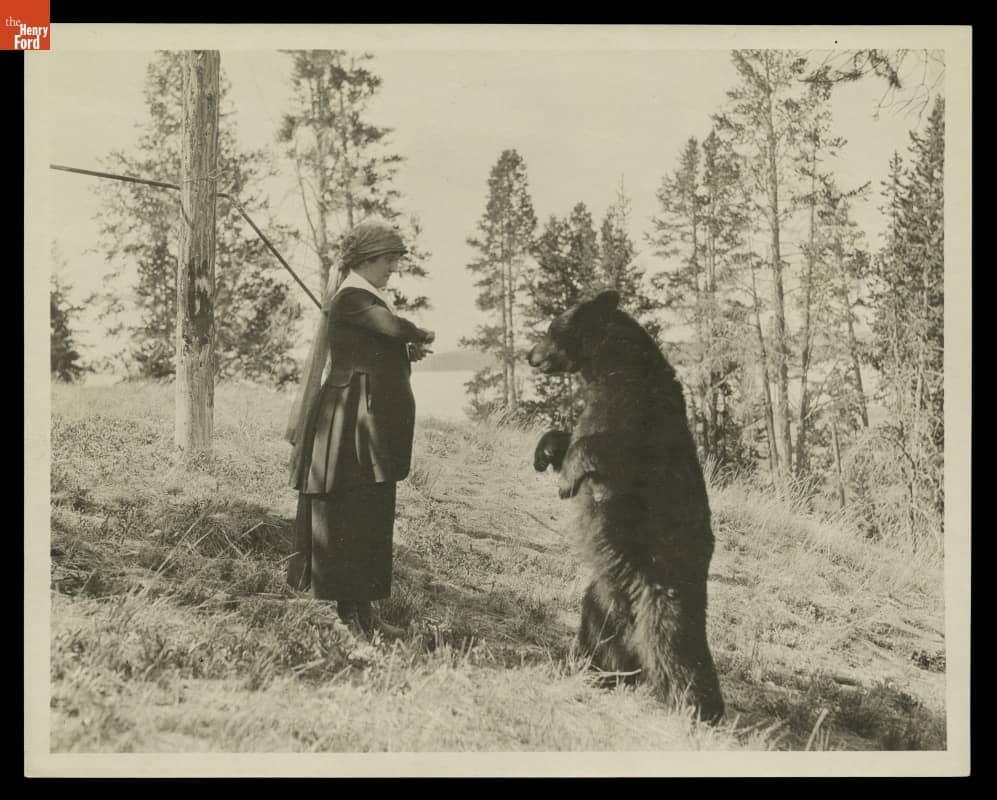 This selection of postcards represents a uniquely American blend of Hallowe'en traditions that by the early 1900s included the popular activity of sending and collecting these holiday-themed greeting cards.

The colonial American traditions of Hallowe'en centered on celebrations of the harvest, fortune-telling, and even matchmaking. Later immigrants brought new layers of customs and practices, including the jack-o-lantern that is perhaps today's best-known symbol of the American holiday. By the 1890s the growing print media publicized Hallowe'en from its pockets of regional variation across the country, making it a truly national affair. Over time, the holiday became a community observance of eerie fun for all ages.

Based on early 20th-century Hallowe'en celebrations, our annual Greenfield Village Hallowe'en is one of our most attended public events. Since 1981, we have often given guests attending this evening program a reproduction postcard as one of the treats. (This year's Hallowe'en postcard, pictured above, was designed by Ellen Clapsaddle in 1917.) As an amusing addition since 2010, we have created a photo opportunity vignette using an enlarged version of the postcard giveaway. Our Phoenixville Post Office also offers for sale and mailing a selection of Hallowe'en postcard repros from past years, starting in the autumn.

Halloween Postcard Showing Young People on a Hayride, circa 1912

Cynthia Read Miller is Curator of Photographs and Prints at The Henry Ford.